Bravo Pulls The Plug On ‘The Real Housewives Of Dallas.’ 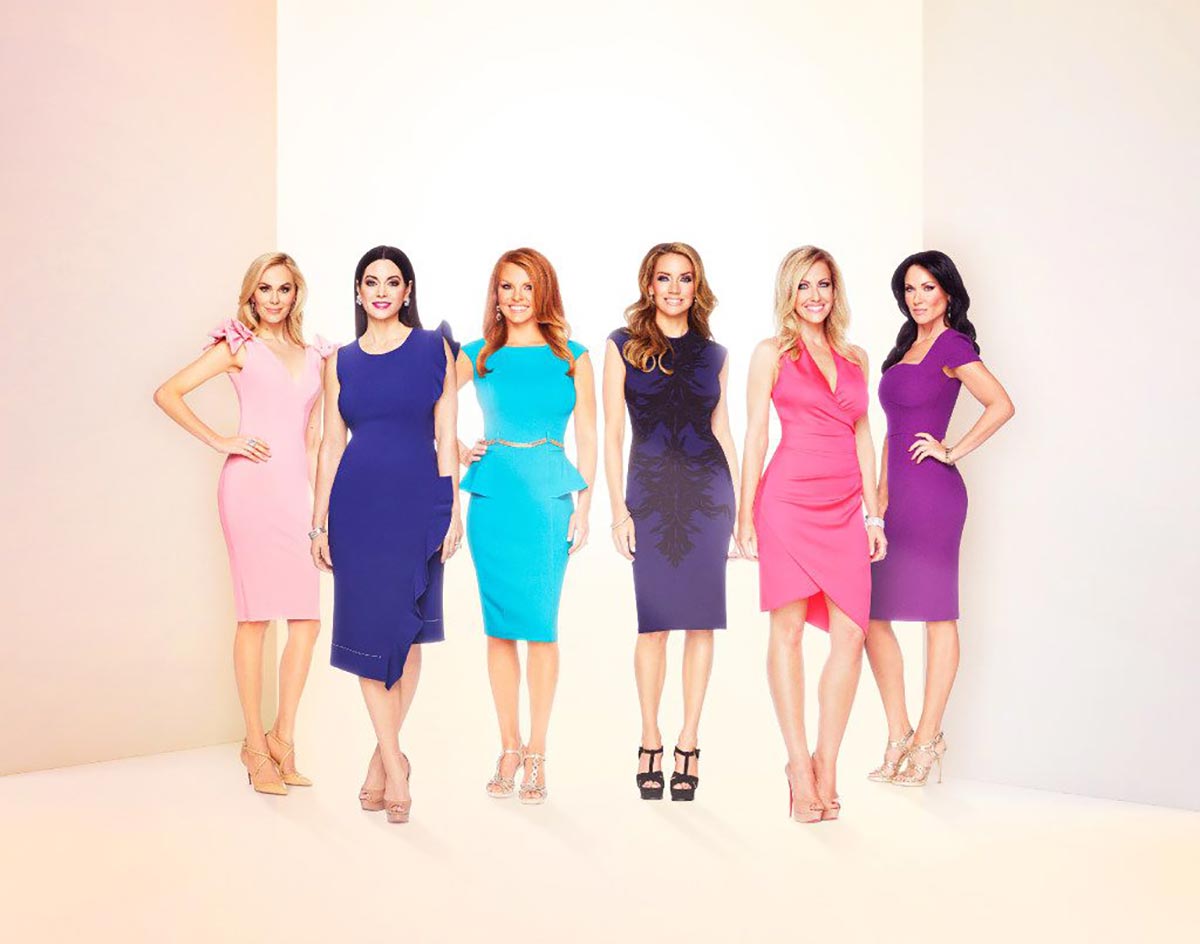 Bravo Hasn’t Fully Closed The Door On A Later Return, But Low Ratings And Racist Controversies Are Likely To Blame For The Show Not Returning In 2022.

Everyone’s least favorite representation of Dallas is no more — well, for the time being, at least.

On Tuesday, Bravo confirmed that it has “no plans” to bring The Real Housewives of Dallas back to TV screens in 2022, but noted that “nothing official has been decided” for any plans for the property beyond that.

If we’re being honest, though, we kind of expected the last call for “Jesus Juice” to have come a while ago.

The show, which launched in 2016 and concluded its fifth season on May 21 of this year, was always a bit of a mess — and never quite an accurate representation of Dallas, anyway. (Seriously, the cowboy stereotype dragged out for far too long — especially considering how the show was supposed to take place in Dallas, and not the Fort Worth Stockyards.)

A fair complaint from any Dallasite, though, was how show failed to cast any truly interesting locals, or even the slightest bit of the city’s vast diversity. In fact, its failures in this regard might’ve been one of the key factors in its cancellation.

Soon after it was announced that Dr. Tiffany Moon, an Asian-American anesthesiologist practicing in Dallas, was joining the cast for season five, a racially offensive Instagram story of longtime RHOD star Brandi Redmond from 2017 resurfaced just before that season’s production began. Redmond then allegedly told Moon she made her uncomfortable, and that she couldn’t be herself around Moon.

At the very least, the controversy seemed to only further lowered the show’s already meager ratings as it gasped its final breaths.

Could show could one day return? Sure, we suppose so. Earlier this year, Bravo announced that it was rebooting The Real Housewives of Miami, which ran from 2011 to 2013, for NBC’s Peacock streaming service. It’s possible RHOD could one day be revived in a similar manner, we guess.

Whether anyone will ever be clamoring for that, though, we’re not so sure.