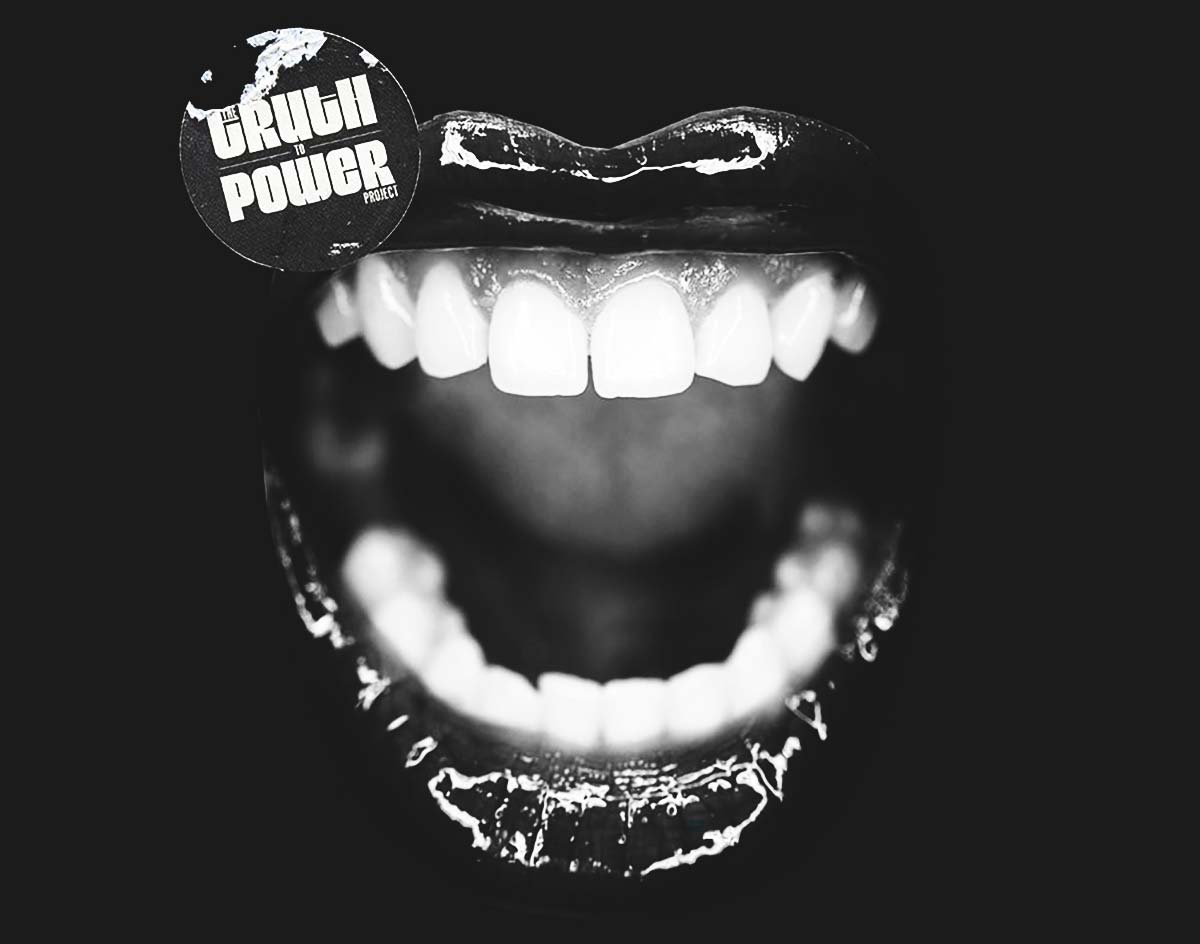 Inspired by last summer’s Black Lives Matter protests, a Texas-based initiative is aiming to use music to continue the conversation over racial equity in our county.

Through the efforts of the upstart The Truth To Power Project nonprofit — a creative endeavor sparked by Dallas-based Eastwood Music Group record label — a three-vinyl LP featuring various Dallas-based artists and Grammy-nominated acts will earn its physical release during Record Store Day on Saturday, June 12. The collection — which includes works from Leon Bridges, Black Pumas and other soul, psych and jazz artists performing protest songs and celebrating community — will earn its digital release on July 16.

“We’re calling it the soundtrack of empowerment,” says Skin Wade, the co-host of The Ben & Skin Show on 97.1-FM The Eagle and co-founder of Eastwood Music Group. “A soundtrack might have all different styles of music, but it’s unified thematically by something.”

The previously-released single “Like a Ship” from Bridges and Medicine Man Revival’s Keite Young — a rework of the 1971 track by Pastor T.L. Barnett — is track that kicks off the dynamic triple-LP.

“The song is about the power of resistance,” Young says. “‘Like a Ship’ has been this image in gospel music — the image of this ship on this battering sea is kind of describing those storms in your life.”

Bridges and Young are just some of the many Dallas-Fort Worth artists featured in the collection. Others include Bastards of Soul (the lone act currently signed to Eastwood), Sarah Jaffe, Sam Lao, Free Blk, Black Pumas, Abraham Alexander, N’Dambi, Cure For Paranoia and Paul & The Tall Trees.

The ever-versatile Dallas rapper and singer Flower Child — the 2020 Central Track Music Honors winner for Dallas’ Best Indie Rapper — was tasked with performing the title track for the release. The video for the song, which doesn’t exactly pull any punches when it comes to the performers thoughts on police brutality, was directed by Dallas videographer Jeremy Word and spliced with footage he filmed while contributing to Central Track’s protest coverage throughout the summer of 2020.

The idea to create a compilation album along these lines sparked in the wake of George Floyd’s death at the hands of Minneapolis police last year, who hoped to come up with an actively engaging way to raise funds for communities in need. After putting the album’s concept together, Wade and his Eastwood Music Group co-founder Luke Sardello quickly recruited to the cause musicians from previous connections that were willing to participate. Names like BADBADNOTGOOD, Elliot Skinner, the Grammy-winning producer Symbolyc One and Holy Hive were among the first to come on board.

The Truth To Power Project also partnered with the Dallas Mavericks and FirstCom Music to release the physical album. Only 2,000 copies of it — pressed on smoky clear vinyl — will be made available in time for Record Store Day. A special run of 500 copies in Dallas Mavericks blue will also be exclusively available at Josey Records in time for the annual record store celebration as well. A later pressing in black vinyl will be more widely released next month.

All proceeds from the release’s sales throughout its run will go toward four Black-owned, Texas nonprofit organizations that help serve underrepresented and underserved communities: The Music Forward Foundation, For Oak Cliff, Joppy Momma’s Farm and Young Leaders, Strong City.

“It really is an amazing effort all the way around,” Young says. “Everybody who’s involved is really world-class at their craft.”

While Truth to Power shows its diversity through music, listeners may be most struck by how the track titled “June, 2, 2020” stands out from the rest of the album’s inclusions. That’s because the track isn’t a song at all. Instead, it’s a recording of the Dallas Police Department’s Sgt. Ira Carter speaking to a group of protestors while they’re marching — a moment that went viral soon after.

“Understand there are police officers on this side that do agree with you and respect what you’re doing.”@CBSDFW pic.twitter.com/aLYS8a4cdU

It’s a moment that Wade says exemplifies what the Truth To Power Project and its album are all about.

“If you see people in your community that need some support and you have the ability to support them, support them,” Wade says. “No matter what their background is or what they look like, you’ll find that the entire community will be uplifted.”

Read more about the Truth To Power Project here.