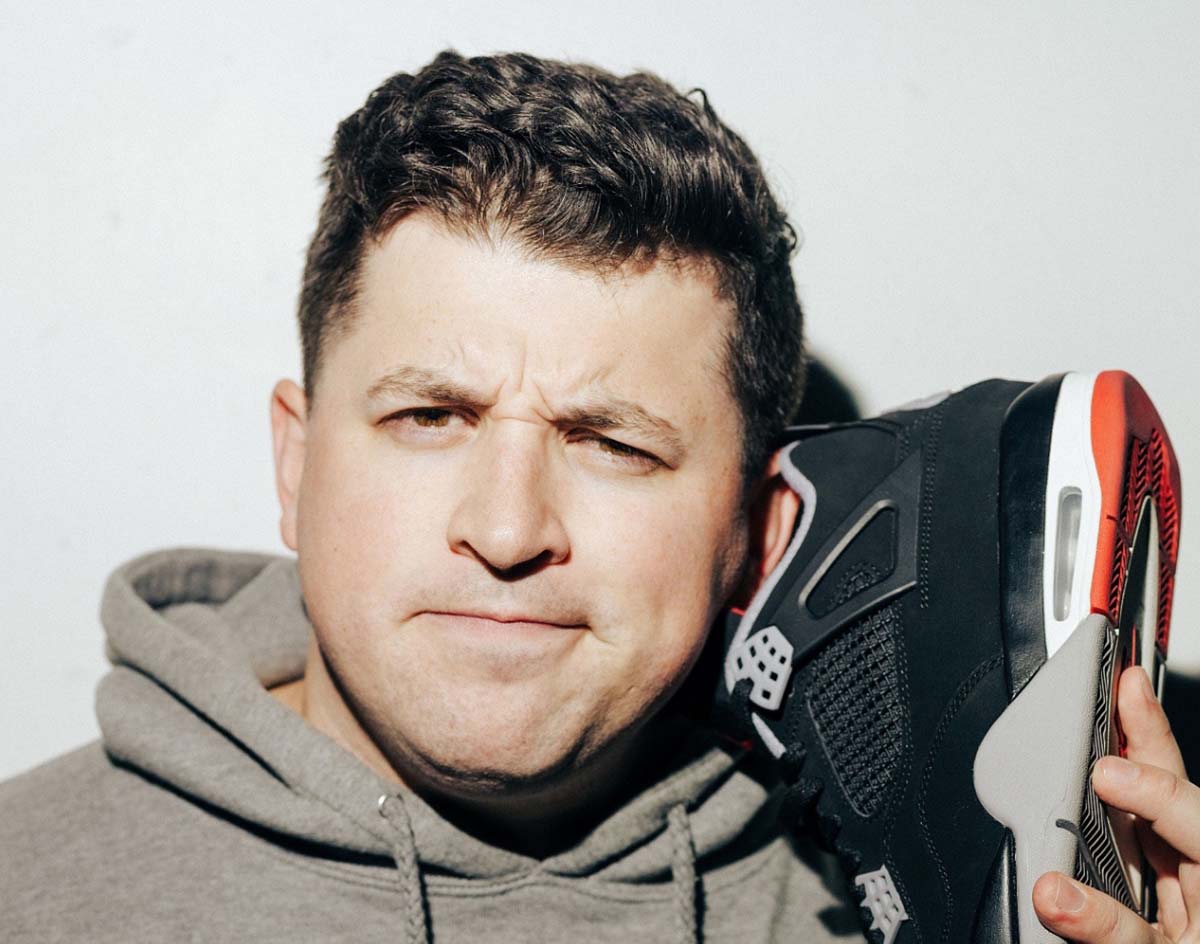 In 2019, Ben Kirby launched his now-notorious @PreachersNSnreakers Instagram account from the couch of his North Texas home — and, really, he only did it for his own personal amusement at first.

A sneakerhead himself, the SMU graduate student and Marine veteran simply found it odd that, over and over, he kept seeing pastors rocking absurdly expensive shoes while preaching to their oftentimes-struggling congregations. He just thought it’d be an interesting exercise to share pictures of preachers donning sought-after sneakers — and also the prices of said wares — to social media.

At the time, Kirby — a practicing Christian himself — certainly didn’t expect his then-anonymous efforts to help spark an honest-to-goodness conversation about the too-often for-profit nature of modern-day Christianity.

But two years and more than 264,000 followers later, and with his identity now finally revealed, that’s exactly where the Richardson resident finds himself.

With the April 27 release of his new book PreachersNSneakers: Authenticity in an Age of For-Profit Faith and (Wannabe) Celebrities, Kirby has fully confirmed his position as one of the leading critics of the fashion and celebrity obsessions he feels currently cloud Christianity’s gospel.

But how is a man who never initially intended to find himself in this role dealing with being thrust into it?

Between interviews with NPR, The New York Times and The Washington Post, Kirby was kind enough to squeeze in a chat with Central Track contributor Adam Emerson about exactly that topic — and more. Among other things, their wide-ranging conversation also touches upon Kirby’s general thoughts on the intersection of religion and fashion, how this project has affected his own faith and what kind of backlash his critiques have earned him from within the Christian community.

Hit play on the below embed to check it out.