The Spread: Bisous Bisous Wins Its Court Case Against Bisou. 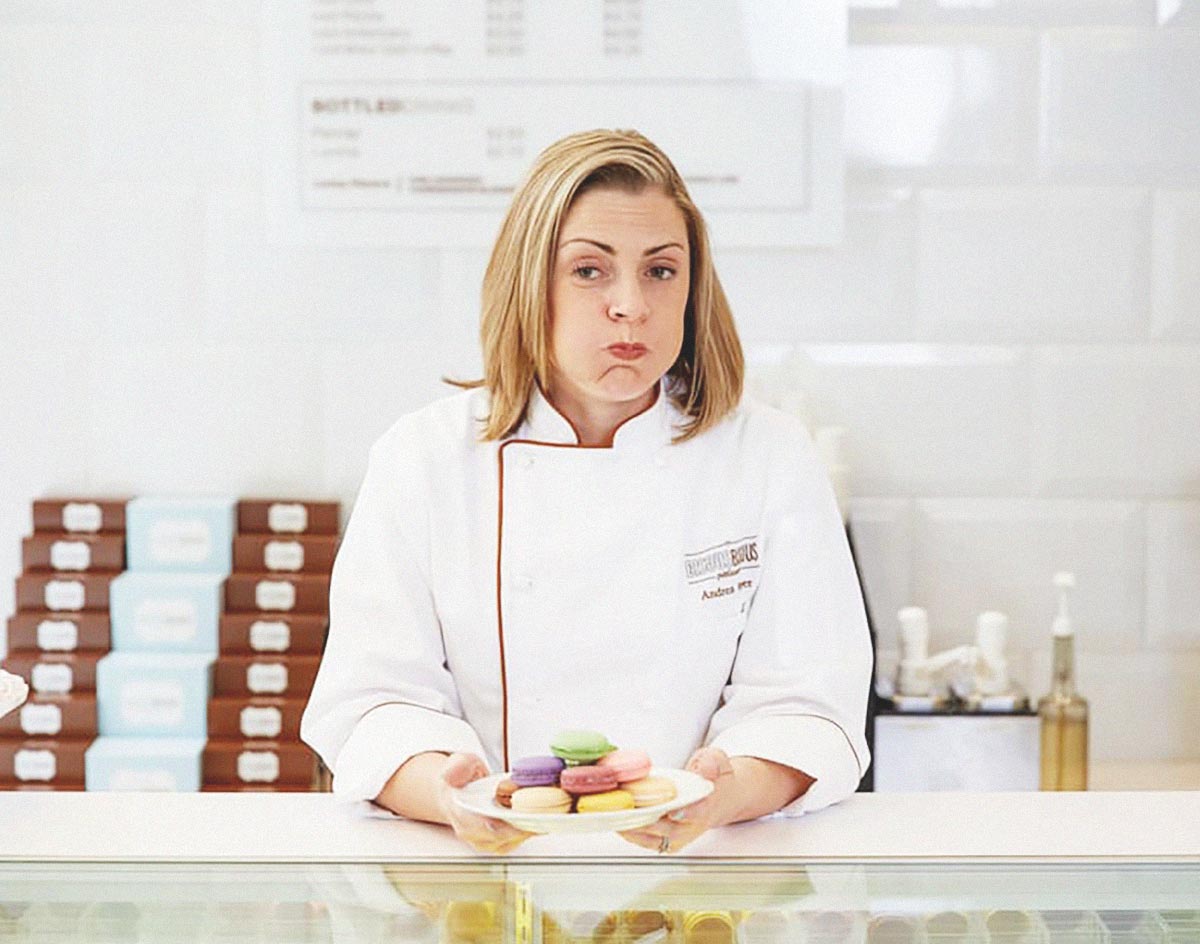 What’s in a name? A whole hell of a lot, it turns out!

After a public dispute over their businesses’ quite similar names — a situation that led to IRL confusion, plus shockingly negative and misdirected online reviews — a judge this week ruled in favor of the long-running Uptown bakery Bisou Bisou Pâtisserie‘s court injunction filings against the still-fairly-new and nearby McKinney Avenue supper lounge and nightclub now formerly known as Bisou. With courts now ordering the newer of the two concepts to cease using the term “bisou” in any aspect of their branding, the newer of the two businesses will now be known as Cle from this point on.

Eater has way more details on the admittedly confusing trademark dispute, but it should be noted that the Bisous Bisous v. Bisou beef is hardly the only head-scratcher in this week’s Dallas-area food and drink news round-up.

Back in April, you may recall, we used this space to hip you to the bizarre fact that the North Texas-based La Madeleine French Bakery & Café chain had somehow entered into talks with Walmart to possibly serve as an in-store restaurant option for the superstore chain in the wake of McDonald’s pulling out of the massive companies’ long-standing partnership. Well, as the Dallas Morning News reports this week, the brands are currently testing the eyebrow-raising possibility out, with La Madeleine counters now open within area Walmarts in Garland, Rowlett and, soon enough, Cleburne. And there are more en route: By the end of October, you can expect another seven La Madeleine-Walmart pairings to pop up around the region. Per a statement from La Madeleine CEO Lionel Ladouceur to the DMN, the two companies will then evaluate their efforts at some point in 2022 before deciding whether to more greatly commit to their bit.

Speaking of smaller brands crossing with bigger ones, the Dallas Observer this week took a look at the ambitious, San Antonio-sprung vegan chicken concept Project Pollo in the wake of its announcement that it would soon be making its entrance into the North Texas market with a new location along Greenville Avenue. Per their report, Project Pollo founder Lucas Bradbury — who launched his brand as a food truck just last year before quickly expanding to eight brick-and-mortar homes — hopes to have as many as 25 locations of his restaurant in Texas by the end of 2020, and 100 locations in total by 2025. Even more noteworthy, however, is his overall goal: He thinks his vegan chicken offerings can become so popular that a) his company’s sales can save the lives of a million chickens by the end of the decade, and b) his company will put Chick-Fil-A out of business by that same 2030 finish line.

He might be onto something, actually — especially considering his company isn’t the only vegan chicken player in the news this week. The beloved vegan Pleasant Grove bakery and taqueria El Palote Panaderia is, per the DMN, gearing up to open a new vegan fried chicken ghost kitchen concept out of their kitchen called Desperados. Their fried chicken will be made with soy protein and served on bamboo sticks instead of bones and available for ordering via Uber Eats, Door Dash and GrubHub once all the permits are in place. In the meantime, El Palote will be slinging the chicken out of their storefront on the weekends.

In even more plant-based news, CultureMap reports that the oat milk giant Oatly this week announced plans to open a factory in Fort Worth. Across 280,000 square feet, they’ll manufacture various flavors of their oat milk, oat milk yogurt and oat milk ice cream offerings. The factory is slated for completion by 2023.

For those of us who can’t live without actual dairy products, CultureMap also notes that the TikTok star Larray is also entering the North Texas ghost kitchen game. His Larray’s Loaded Mac concept will offer up seven different mac and cheese varieties, including the four-cheese “classique” blend and the more-ambitious “feelin’ risky” that includes pulled pork, crispy onions, Fritos, barbecue sauce and cheddar cheese. Check the offerings of your favorite third-party delivery app if those sound up your alley.

Meanwhile, although not a ghost kitchen, an actual ghost of the past is making its return in Downtown Dallas. After a three-year renovation, the DMN notes that Rodeo Bar, which shuttered its operations in 2018, is set to  once again attempt to lasso drinkers into its Adolphus Hotel home come September. While the menu is still in the works, guests can expect a menu containing robust cocktails, plus eats including queso, brisket and a hearty burgers.

Speaking of hearty comfort foods, beloved brunch destination Jonathon’s Oak Cliff is going to have to drop the latter part of its name soon, as the DMN reports that it will be moving soon to a new home alone Forest Lane. The menu, furniture and aesthetic are all expected to remain the same, with an opening expected in the late fall. The brand’s sister diner’s concept along Beckley Avenue in Oak Cliff will also remain open for the time being.

Also moving — or, more appropriately, expanding — is the lauded McKinney Avenue dinner spot Rye, which Eater notes opened a new, second location along Greenville Avenue this week. The restaurant, which comes from the same minds behind Apothecary, serves avant garde cocktails, and small, sharable globally inspired plates. And, much like its popular sister concept, reservations are a must.

As is checking in with this rundown every week, really. The food news in this city never really stops, does it?

Cover photo via Bisous Bisous’ Facebook page. Got a tip for The Spread? Email us!