The Best Father’s Day Gift Of All? A Vasectomy. 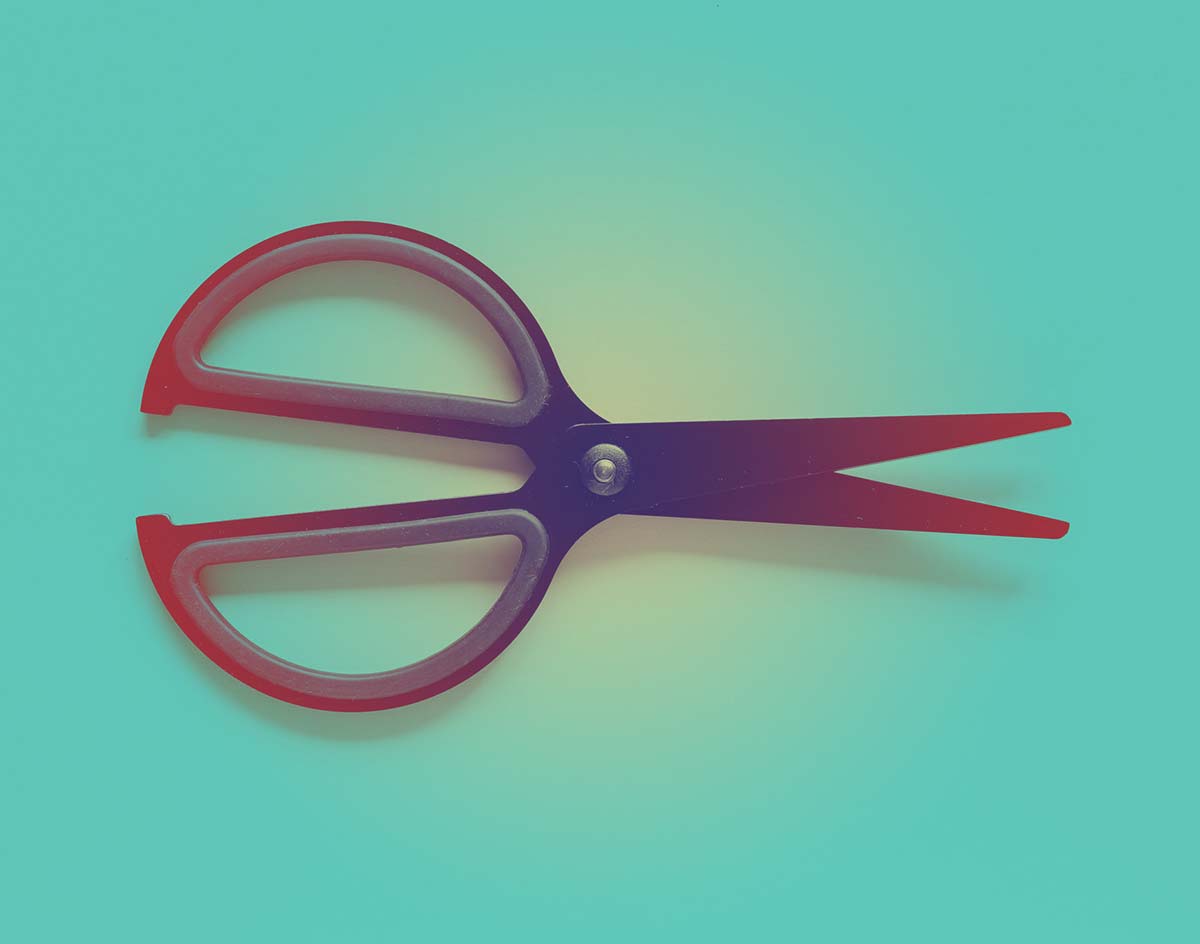 This Father’s Day, The Clearest-Cut Way For Men To Support Texas Women In Their Fight Against Oppressive Rule Is Simple: Get A Vasectomy!

Millennials have long been accused of destroying various global industries and traditional institutions. And with student loan debts hitting all-time highs, available (affordable) housing hitting all-time lows, financial spending power decreasing on the daily and a global pandemic tanking both the economy and job market for the second time in this generation’s adult lives, this population now has a new convention lined up in their sights: Parenthood.

The way our government treats women has in many way forced Millennials’ hands here. Women, of course, have always borne the brunt force of reproductive responsibility at the cost of their bodies, wallets, emotional and hormonal stability, personal relationships and public policies — especially here in the Lone Star State. And, while it’s become quite the challenge to task elected officials with giving a rat’s ass about resolving the insanely high infant mortality rate, the lack of proper sexual education in our public education system or even the degrading amount of social safety nets for families struggling to provide for their children or those trapped in the foster system, one thing we can always count on our state politicians for is making life increasingly difficult for the women’s reproductive autonomy.

Well, what if we told you that there existed a one-time, mostly affordable and minimally invasive solution that throws the balance a little closer to equilibrium? Even one that can be reversed?

The answer lies within the perfect Father’s Day present one can get this year — a ~𝓿𝓪𝓼𝓮𝓬𝓽𝓸𝓶𝔂~!

Here’s how the Medical Dictionary defines it: “A vasectomy is a surgical procedure performed on males in which the vas deferens (tubes that carry sperm from the testicles to the seminal vesicles) are cut, tied, cauterized (burned or seared) or otherwise interrupted. The semen no longer contains sperm after the tubes are cut, so conception cannot occur. The testicles continue to produce sperm, but they die and are absorbed by the body.”

For those of you who are unaware of what any of these medical terms mean, all you need to do is think of I-35E as as the vas deferens of the North Texas highway system: 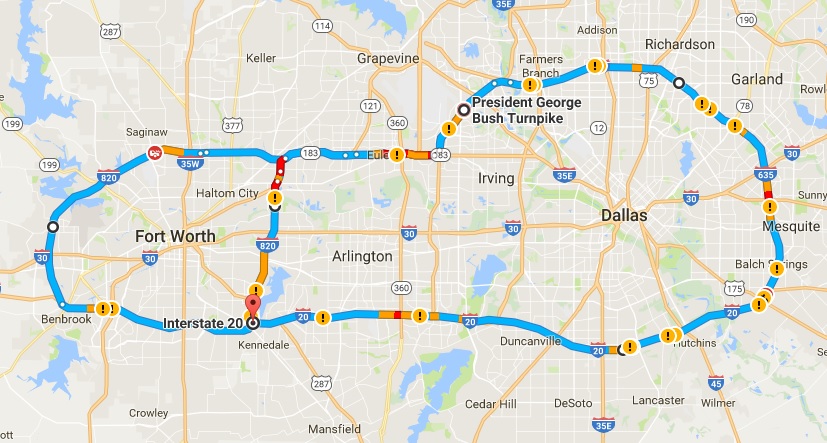 While many doctors are known to be weary about performing vasectomies among patients of younger ages who do not already have children, the ChildFree subreddit notes that there’s judgement-free urologist in the area. Dr. Ravi Mootha of Dallas Vasectomy Clinic offers a no scalpel, no needle vasectomy — just a a little snip here, a snap there, some surgical glue, around $600 (or maybe even free if you’re fortunate enough to have a job with great medical benefits), an ice pack, a “light weekend” sans heavy lifting and, boom, all of your accidental reproductive problems are solved!

“But, Central Track,” you plead. “I have concerns!”

Have no fear, reader! The Mayo Clinic is here: 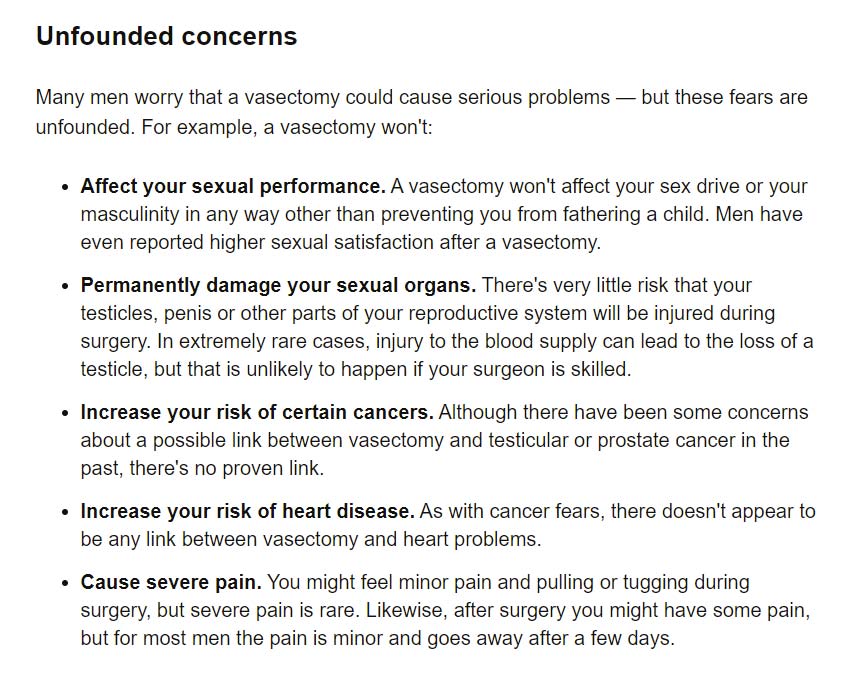 Well, according to the University of Pennsylvania, “vasectomies are considered the most effective method of birth control due to their long-term success rate of over 99 percent. In fact, only 1-2 women out of every 1,000 end up pregnant within a year of their partner receiving a vasectomy.”

You really can’t beat those odds. Plus, like we already said, on the off chance that you do one day determine you suddenly have the finances, time and housing to properly support raising a child in this day and age, vasectomies are reversible!

So, fellas, do the Texas women in your life — not to mention yourself — a solid this Father’s Day.

On one hand, you’ll have more money, time and sleep, plus fewer responsibilities. On the other, you’ll have no side effects… and probably some lotion.