Never Forget: There’s A 9/11-Themed Bar In Fort Worth. 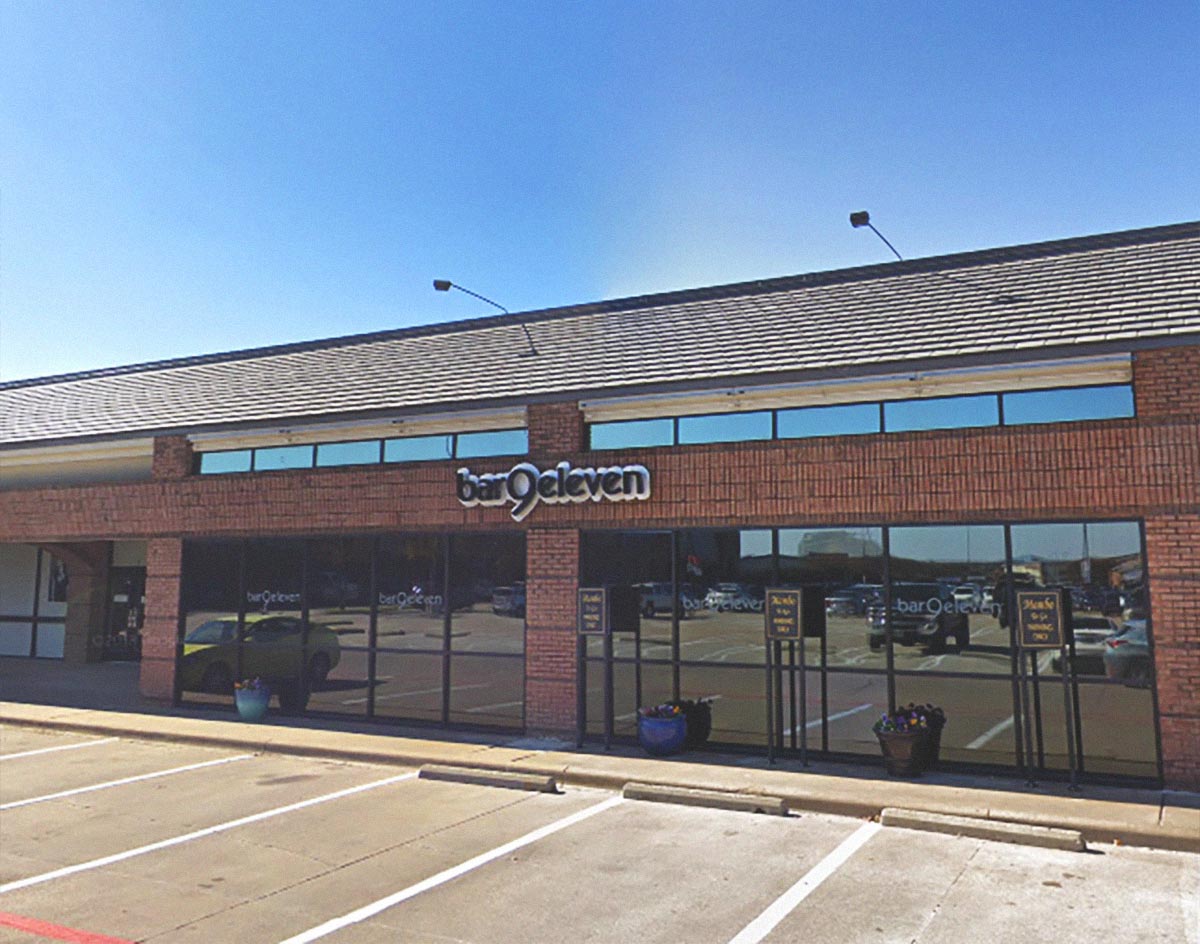 On The 20th Anniversary Of One Of The Greatest Tragedies On American Soil, Fort Worth’s Bar9Eleven Says It Has ‘Nothing Special Planned.’

This Saturday marks the 20th anniversary of a series of four coordinated, near-simultaneous terrorist attacks on U.S. soil — a flurry of tragic activity now colloquially known as 9/11.

Those horrific events on the morning of September 11, 2001 — in which 2,996 people were killed and a certain naïve American innocence was lost in the span of an instant — have since been memorialized in various ways in the 20 years that have passed in their wake.

For those old enough to remember living through that day — a moment forever burned into our collective memories, most indelibly by the TV-broadcasted images of New York City’s twin World Trade Center towers burning and then falling to dust — these last two decades have been filled with subsequent events in which certain sects of society have taken to the extreme our leaders’ post-attack promises to “never forget.” (As if any of us could.)

Perhaps the most bizarre of these “never forget” notions still stands, rather curiously, right here in North Texas: In a strip mall found at 6125 SW Loop 820 in Fort Worth sits a 9/11-themed bar called Bar9Eleven.

Starting in 2013, Bar9Eleven has existed, in its own web site’s words, “forever in memory of that tragic day.”

After having previously earned media coverage from the Fort Worth Weekly, which in 2016 tried to tackle the question of how tasteful Bar9Eleven’s operations are, the bar went super viral earlier this year after a Twitter user tweeted out an image of the bar’s exterior, as well as some 9/11 memorabilia posted to its interior walls, and once again brought its motives into question.

Drove by this bar and though “huh I wonder what that’s about”. Turns out it’s about exactly what you think pic.twitter.com/5zIKLZWJIs

In the wake of that tweet, a flurry of new coverage came Bar9Eleven’s way — surely far more than the spot had ever received in its prior history, and from outlets as far-ranging as Texas Monthly and the Daily Mail.

Throughout it all, owner Brent Johnson has maintained that he has no intentions of changing his bar’s theme, which he believes to be reverential and in good taste.

As Johnson puts it, there’s more to the theme than initially meets the eye. Bar9Eleven exists as an extension of the next-door Tex-Mex restaurant Rio Mambo, which Johnson also owns. At this point, he owns four Rio Mambo locations across North Texas, but the Fort Worth location was his first. And its opening date? You guessed it: September 11, 2001.

Because of that coincidence, Johnson says he’s always felt a close connection to the tragic events of that day. In an interview with Vice published earlier this week, Johnson even concedes that he knew his decision to theme a bar after 9/11 could elicit controversy. After speaking to his staff and praying on it, though, he decided to stick by the decision — even in the wake of would-be customers coming in and complaining, and even after his establishment was accused of profiting from tragedy after it went viral this year.

Ultimately, the baby boomer says he’s just committed to his own personal promise to never forget.

“Whatever you think about [the attacks] and the politics that followed it and all the wars and crazy stuff, I just want to make sure people who eat at my restaurant don’t forget,” Johnson told Vice. “So if it inspires a conversation at dinner or at happy hour, good or bad, we’re still talking about it.”

In the end, Vice‘s conclusion is the same as Fort Worth Weekly‘s from years ago: Jarring as it may be to learn that there’s a bar themed for one of the worst tragedies in our nation’s history, neither publication found anything particularly offensive about Bar9Eleven upon visiting it. And, to Johnson’s credit, he says he doesn’t use the theme in advertisements about his watering hole — in part, he says, because he doesn’t advertise the bar’s existence at all.

And yet, he notes, his bar is still around some eight years after it first embraced its 9/11 theme. In Johnson’s eyes, that means he’s doing something right.

When we called up Bar9Eleven today to find out if it had anything planned for this weekend’s 20th anniversary of the events for which it was named, the employee we spoke with said they didn’t.

“There’s nothing special as far as I know,” he said. “I don’t think there’s anything going on because, y’know, people get offended. But, yes, we’ll be open.”

Put another way: On the 20th anniversary of 9/11, Bar9Eleven will be operating from 10 a.m. to 11 p.m. — just as it is every other Saturday as it keeps up its promise to “never forget” in its own way.

Which, well, yeah: There’s nothing altogether distasteful about that, we suposse.