The Cocktease: Just Drink What You Have At Home, OK? 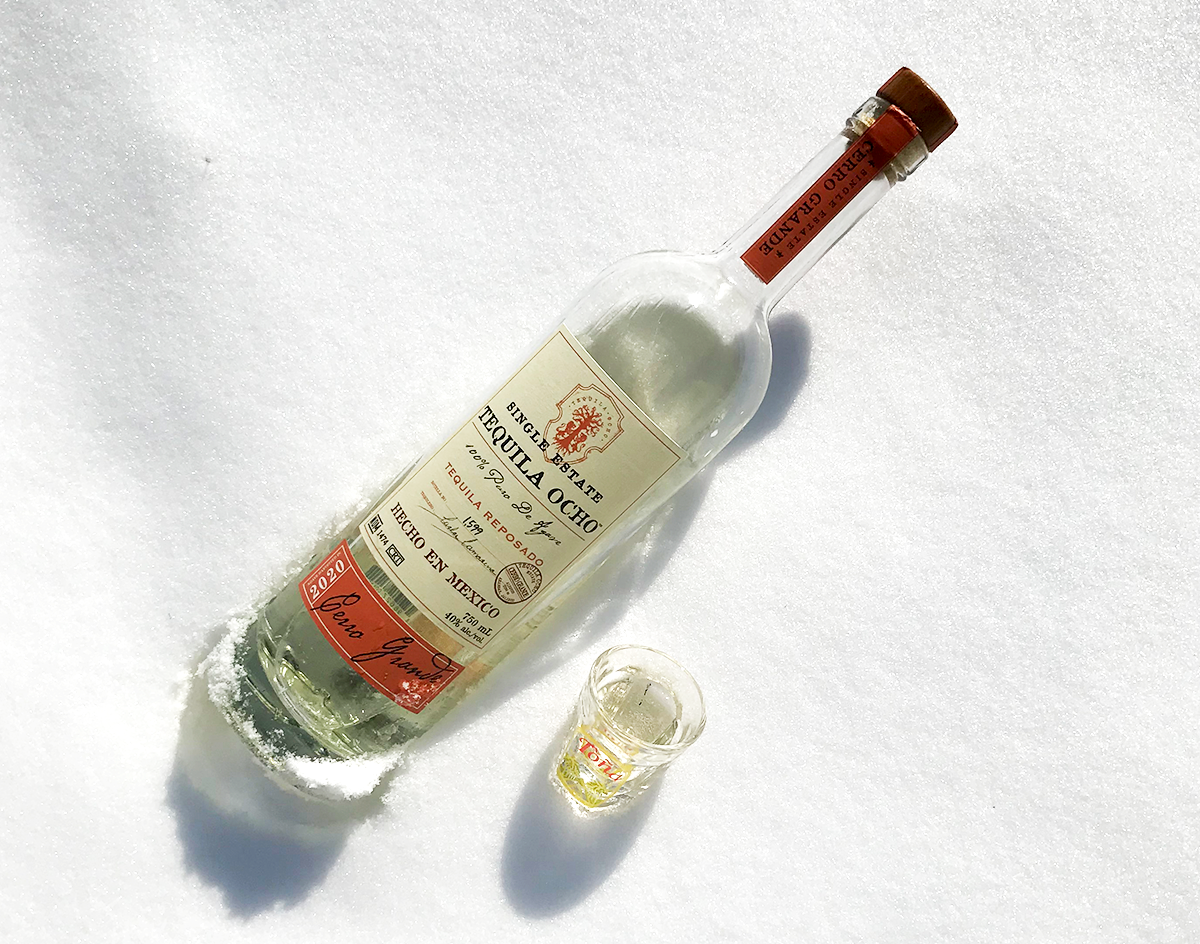 For This Week’s Cocktease, We Encourage You To Stay Home, Take A Moment And Sip On What You’re Lucky Enough To Have In Your Own Liquor Cabinet.

Welcome to The Cocktease, where we aim to weekly present you a tasteful preview and/or review of a cocktail in DFW that deserves your attention, mouth and monetary support. For a good time, here’s something that might fit your personal tastes — because when I sip, you sip, we sip.

Name: Whatever you have.

Where to get it: At home.

Cost: At what cost?

When to order: Once every 50 to 100 years — or sooner if climate change continues the way it’s going. Does anything matter any more?

Ingredients: Whatever takes the edge off.

Pairs well with: solitude, a partner or your pet(s). Also, just staying responsible and safe.

A little more to sip on: What is there to say at this point?

Let’s be honest, we always knew politicians never really cared about us unless we were lining up their pockets up with cash. However, as Texans and taxpayers, we certainly do line the pockets of a government that has shown us time after time that they truly do not give one fuck about us — even in the face of a historic environmental crisis like the winter storm from which we’re still reeling.

Throughout this entire ordeal, Texas has showed a lack of preparedness, stubbornness and stupidity in the face of a crisis by failing to winterize its own weak electric grid — which, mind you, is separated from the rest of the United States as an effort to avoid federal regulation. That hubris left more than a million Texans without the basic resources to weather a historic winter storm.

So: How did Texas leadership react to this sort of thing? Well, in the one way that they know how: They took absolutely responsibility and showed a total lack of accountability, in some cases even fleeing the state in favor of warmer weather south of the border.

A clearly frazzled and flustered Gov. Greg Abbott went onto Fox News earlier this week to claim that wind and solar power was largely to blame for Texas’ electrical failures — even though renewable energy accounts for just 39 percent of Texas’ energy — and to vilify the Green New Deal. Though, when he spoke with WFAA, he put the blame on frozen natural gasses, so what is the truth, Mr. Abbott?

Then, as if our leadership couldn’t show any more weakness, noted asshat Senator Ted Cruz added some cowardice to the mix for a little razzle-dazzle by fleeing to Cancun with his family. After he was caught on social media, the senator then flew back to Houston where he issued a statement blaming his cowardly escape on the pretext of “being a good father.”

If only every citizen in Texas had the financial and resources means to pack up everything and just leave! Alas, it’s not that easy. And, really, it never should’ve been this hard to begin with had the systems established been designed to benefit the people, and not just the pockets of wishy-washy and spineless politicians, their friends and their cronies.

At this point, though, the focus for most Texans has shifted away from the political. Now, we’re fixated on just surviving these ongoing and unprecedented winter conditions.

That aforementioned failed infrastructure, failed leadership and failure to prepare? It’s resulted in deaths from hypothermia and carbon monoxide poisoning. Meanwhile, reports and videos have surfaced of Texans whose houses caught fire have been forced to burn with families inside due to a lack of water, whose homes have flood due to burst pipes and who are relying on shower steam to keep warm. And more bad news is still yet to come in these next 48 hours as the snow melts and dangerous patches of black ice inevitably form on roadways.

Rest assured, this is all far from over.

If you’re reading this, chances are you have access to electricity and are part of the more fortunate batch of Texans. With that, we encourage you to just stay home, mitigate your power use, get comfortable (if you can) and pour a shot of whatever you may be lucky enough to have in your cabinets.

In other words: Hang tight, continue staying the fuck home, keep safe and be responsible.

Because once the ice melts, the real storm will begin. 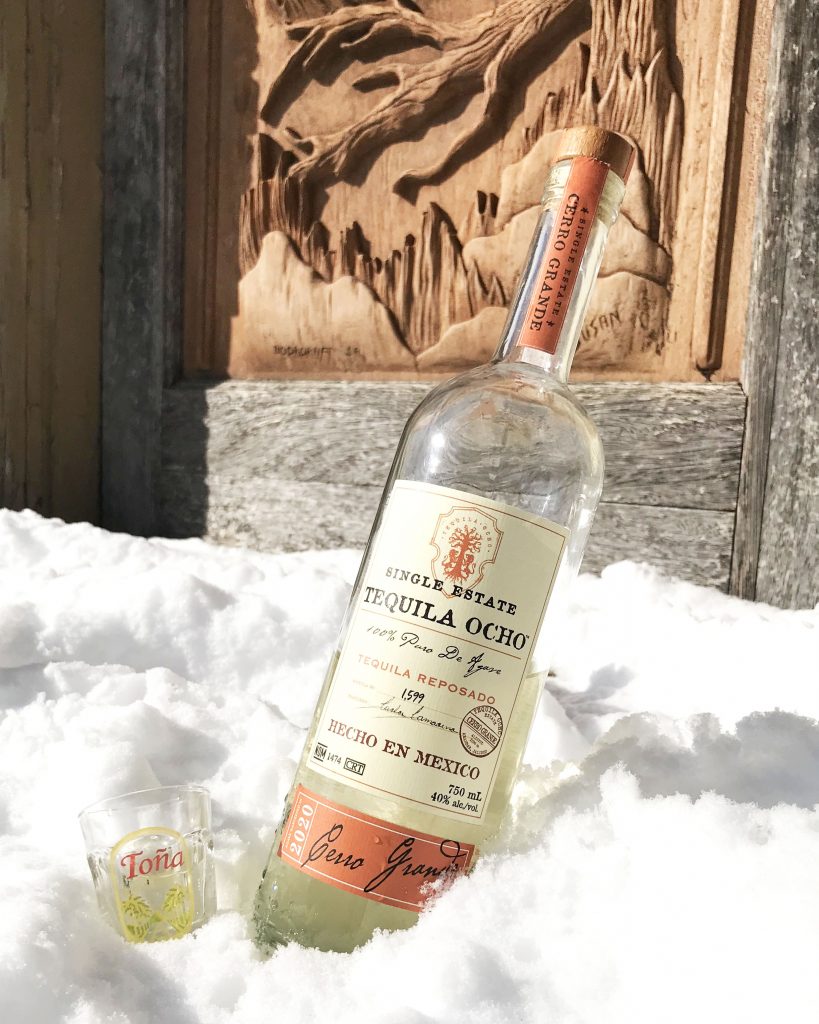 For us, a bottle of Tequila Ocho Reposado.