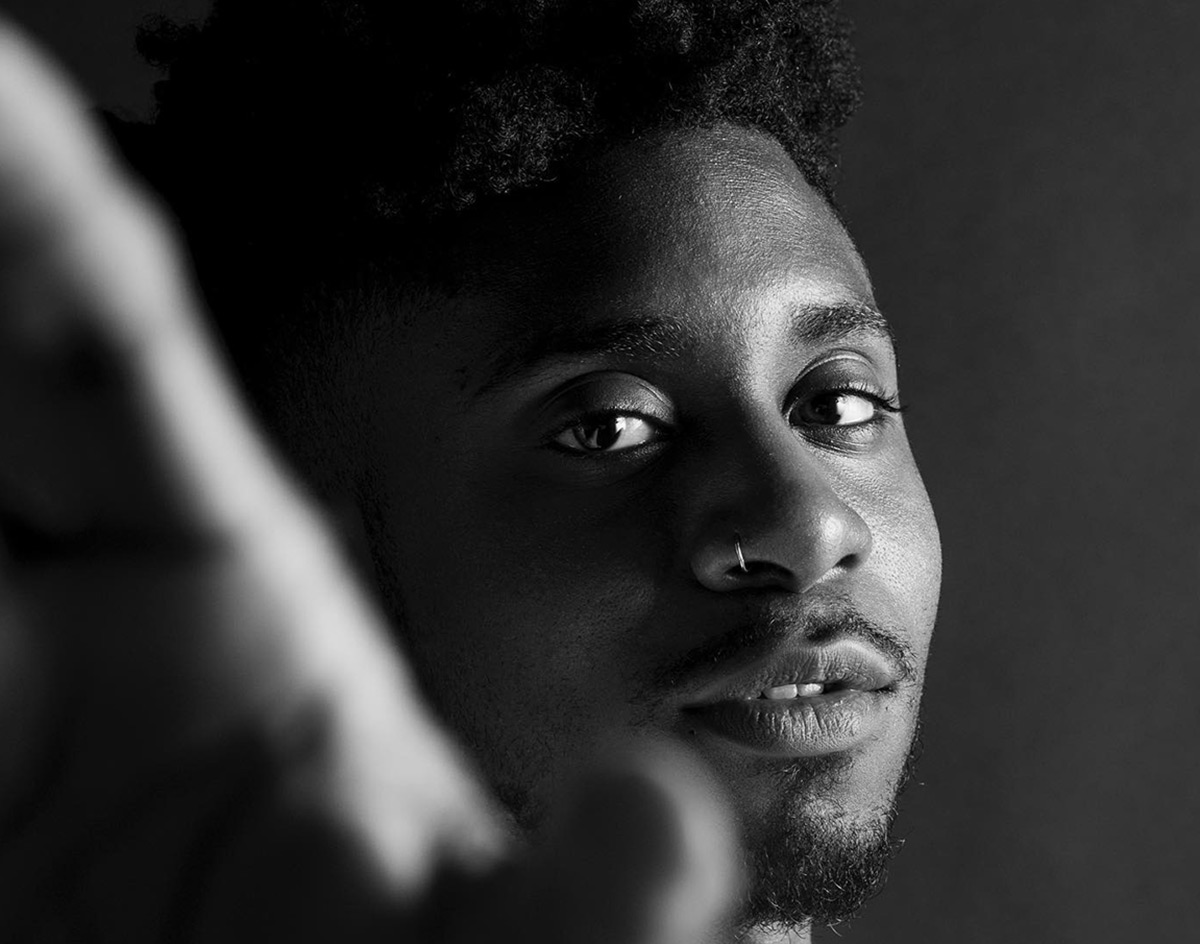 Cure For Paranoia’s Cameron McCloud Recently Challenged Himself To Write 100 Rap Verses In 100 Days. Now Done, He Shares What He Learned From The Exercise.

Cure For Paranoia frontman Cameron McCloud has been diligently working on his pen game these last few months.

Over the course of a 100-day stretch, the rapper challenged himself to write 100 distinct verses — and not just that, but to perform and record them, too.

Using the hashtag #KeepIt100 to track his progress, he posted his efforts daily to Cure For Paranoia’s Instagram page, thus allowing fans and peers to join him along his journey.

Now finished with the project, McCloud describes the exercise as vital in terms of igniting his creative spark, especially during the dark and uncertain times brought on by the pandemic.

But what’s his plan for all this new material now? We caught up with McCloud earlier this week to find out and to learn more about what he learned about himself throughout this process.

What inspired you to do the 100 verses in 100 days project?
In a nutshell, maybe about two or three weeks prior to starting the challenge, I put out a freestyle video on Instagram. It was something I had been working on here and there. I recently started taking my performances in a different direction. I put a freestyle on there and that day (and week), I was getting message after message from people saying, “Man, I’m so happy you’re back rapping again!” when, in reality, I had never stopped. It’s just that tree-falling-in-a-forest kind of scenario. I was doing performances, but not so much releasing music somewhere. I realized, “OK, people feel like I’m not rapping anymore.” It made me feel I wasn’t writing enough. I’m not doing enough of what I used to do.

So I challenged myself to do it. It was like getting that muscle back, getting back into the swing of it. To take it another step further, just so I can have a bit more accountability, I decided to put it out into the world, and to make sure I do it, I said I was going to post every single day. So it was more an exercise for myself, but I had no idea it would turn into what it turned into.

Did you have anybody doubt you? Like, when you talk about accountability, it seems like around every first few days of January, somebody on my Facebook feed will announce a major change in lifestyle — and it will only last a few days. There’s always that pull of, “If I post a gym selfie every single day, that will hold me accountable.” Is this apples and oranges, or is this the same thing?
It’s kind of the same thing! I had a lot of people who were suggesting I only just do 25 or 50. I even had people that have heard me oftentimes declare I’m going to quit something or start up a new habit that were apprehensive. Even though I was posting them every day on social media, the difference was the verses had nothing to do with how I was viewed. It was more about proving to myself that I still got it. I knew the end result was going to be the most beneficial thing. That was getting back to what I love to do.

I’m sure there must have been times throughout this where it felt like the well was tapped — but you had to keep going. Is that a safe assumption?
I’ve had a lot of people ask me that! Like, “How did you come up with stuff every single day? Were there days that you had writer’s block?” Honestly, the only days it was really difficult to actually do it was when I was getting fucked up the night before — being hungover and not feeling like actively getting up and writing a verse or a clever way to do the video. People can go back and spot the videos where it’s clear it’s me, looking hungover as fuck in my bed. In turn, it made me realize there are not enough hours in the day for me to be hungover. So it turned into a wellness exercise as well.

What made you want to pay homage to Erykah Badu’s “Window Seat” video in the 100th video?
Honestly, I have wanted to do a video like that [for years]. I’ve always had it in my mind to do a video exactly like that — where I get dressed backwards and put it in reverse, so it seems like I’m moving forward, but I’m going backwards. The inspiration came from back in the day, when I initially made the decision to do Cure for Paranoia stuff. That got me in the door to play Erykah Badu’s birthday, and doing shows I never imagined I would do. That was me going out of the norm. That’s kind of what inspired that video.

What about moving forward? What do you want to do next?
Now that [venues] are open, I definitely want to tour. The thing is, it’s content, content, content. So, we’re putting out a mixtape during quarantine. I’m going to turn every 100 verse into a song. It will be at least 10 projects. We have the content to do so, so it’s only right to put it out into the world. The main thing that is next is a “Keep It 100” book. So, all 100 verses are going to be inside a book with illustrations and an affirmation for different verses throughout the challenge. Basically, the lessons that I learned, moving forward and trying to grow.

It’s amazing how we have this emphasis on exercising our bodies, but it’s important to exercise our brains, too.
One hundred and ten thousand percent! That’s why I call this Cure for Paranoia. I do/did struggle with mental illness. [Years ago] I went in and got myself checked out because I was hearing voices and having delusions. It was getting way, way out of hand.

I went and told a therapist what I was going through. She prescribed me some medication for bi-polar/depression and schizophrenia until I realized it was really numbing me instead of getting me to the root of what was going on and what the issue was. I wasn’t taking care of myself. So I dove into working on music and myself.

Doing music and creating music is my therapy, so that’s a big part of why I committed to writing a whole verse every single day. It was checking in with myself.

Cover photo by Will Von Bolton.