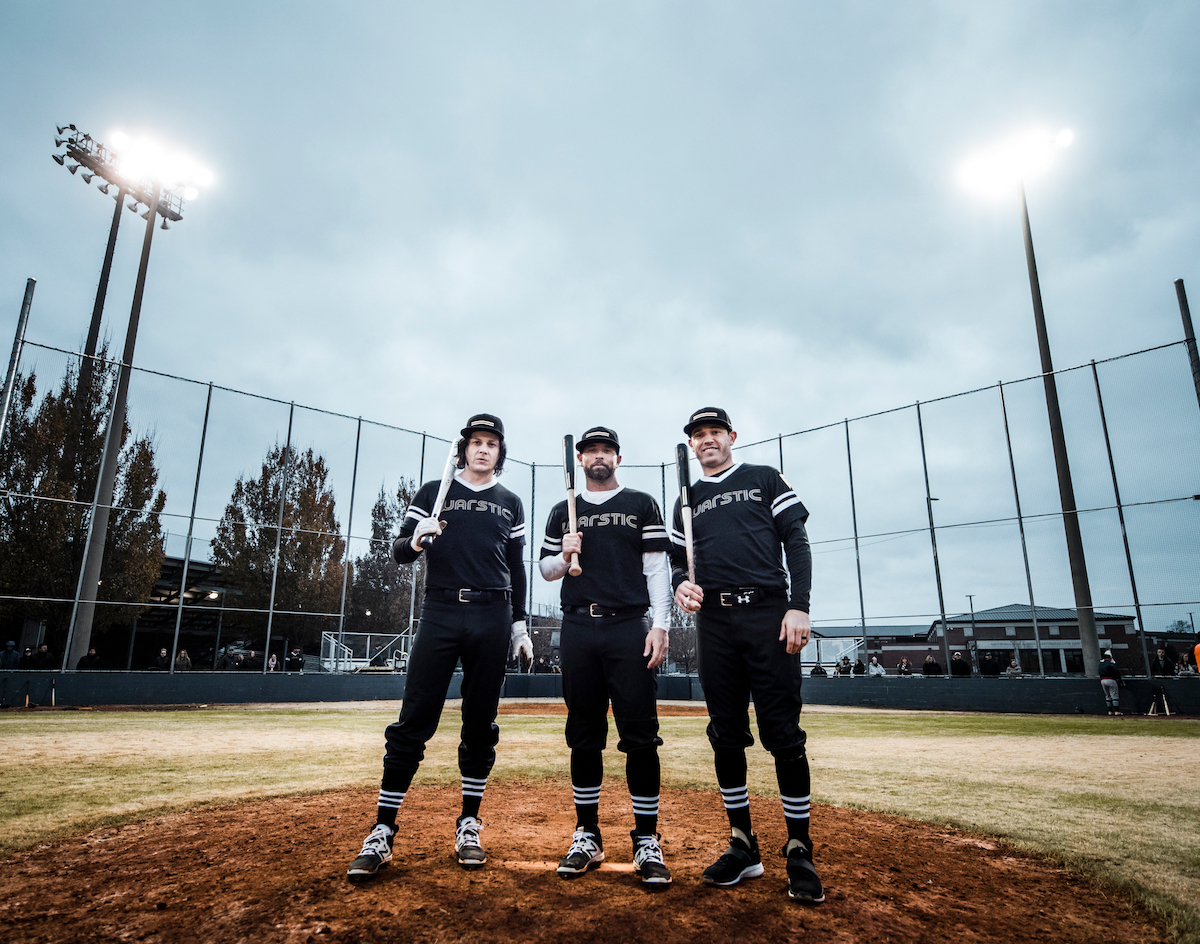 Ahead Of Warstic’s Grand Opening, Let’s Remember The Times Co-Owner And Rockstar Jack White Made It Clear He’s A Huge Baseball Fan.

Warstic, the Dallas-based sporting goods brand known for its uniquely-designed baseball “stics”, will celebrate a grand opening for its new, multi-functional and interactive facility on November 6 in Deep Ellum.

The opening comes four years after the company purchased the space on the corner of Main Street and Malcolm X Boulevard that used to house the All Star Baggers motorcycle shop.

Warstic World Headquarters will include a flagship retail store, a training and educational center, a custom wood bat design studio and factory, a coffee shop, a speakeasy and more. That’s all fitting in the 8,000-square-foot-space. 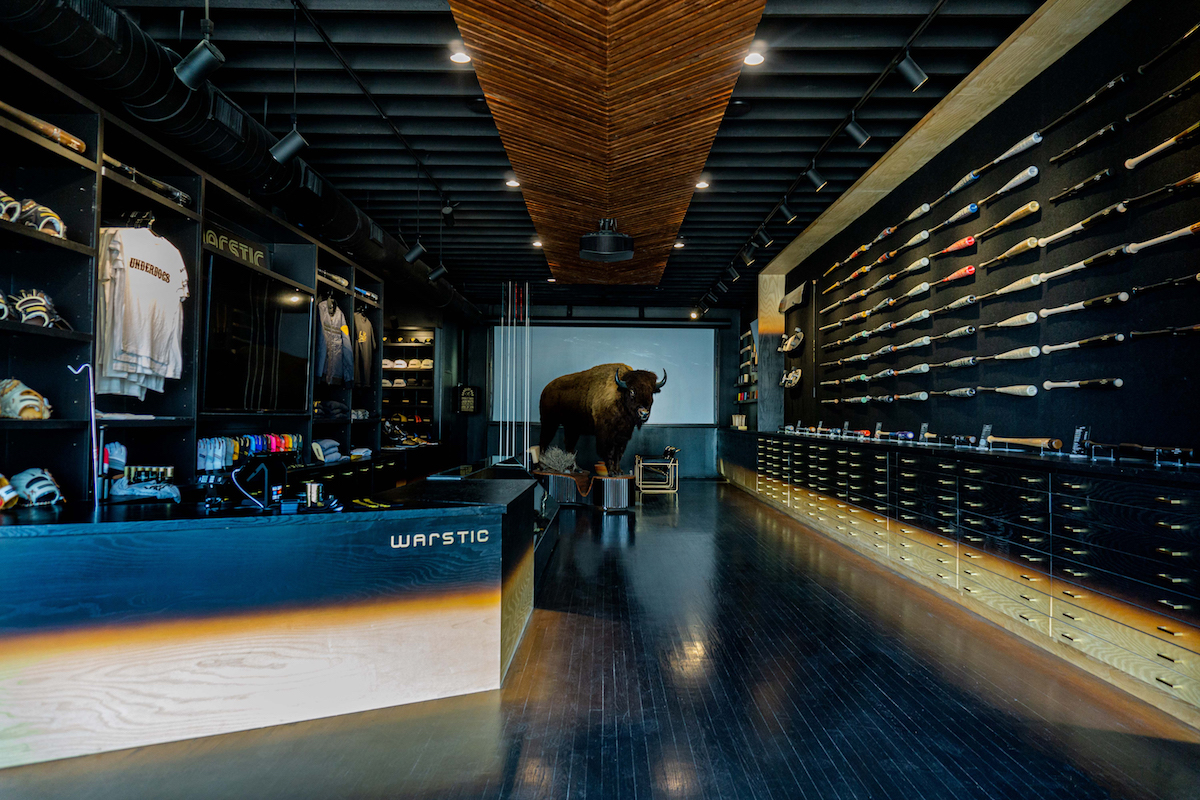 A big opening obviously calls for a big celebration.

After all this time, the founders are going all out with a notable festival of events happening throughout the day. Both baseball and rock fans will be able to check out sports clinics, guest speakers, a youth sandlot baseball game, and a celebrity sandlot match-up between White’s White Bison and Kinsler’s Gold Hawks teams. 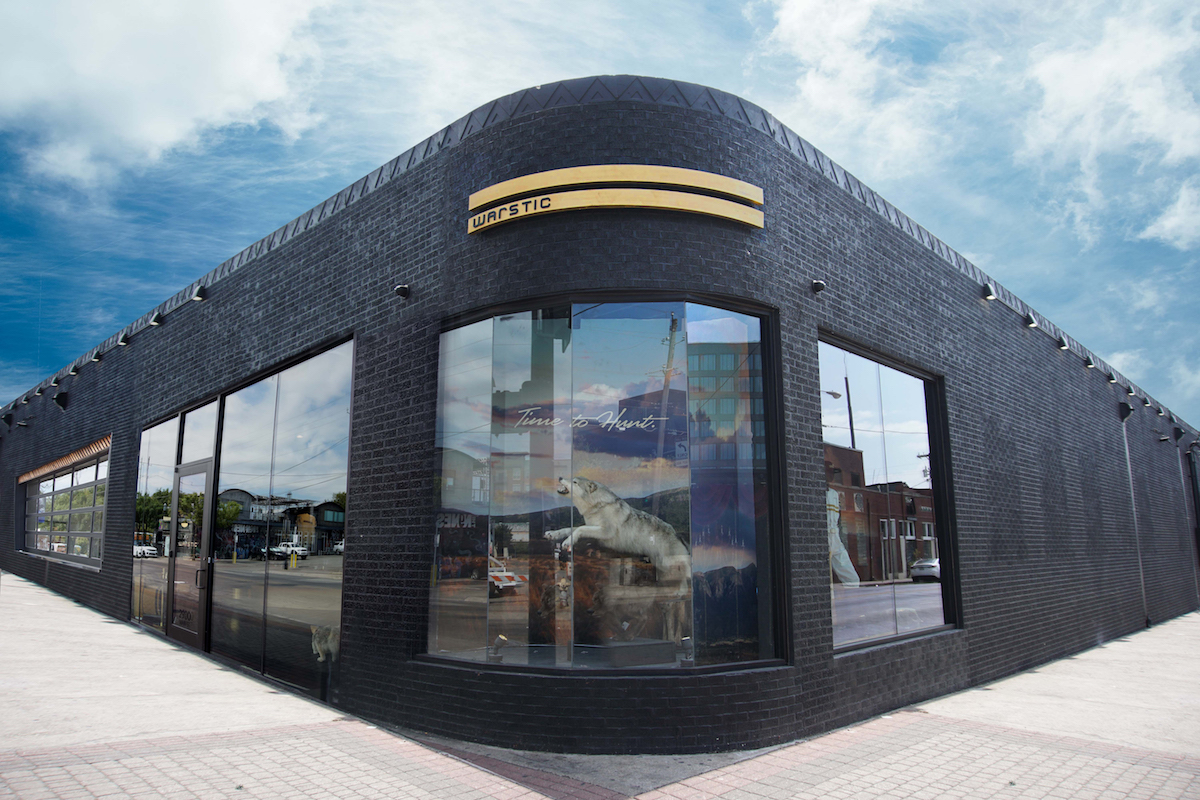 White is no stranger to hosting such sandlot-style baseball games here in Dallas.

In fact, there’s perhaps no greater baseball fan in the alternative rock space than White — not even Julian Casablancas of The Strokes, who himself penned the “Ode to The Mets” doom anthem.

Sure, the Grammy Award-winning musician is mostly known for his virtuoso performances as the former frontman of the White Stripes, which is also famously known for the sports game anthem “Seven Nation Army,” and also as a current member of The Raconteurs beyond his own solo endeavors. But he’s also a huge fan of the old ballgame, too. 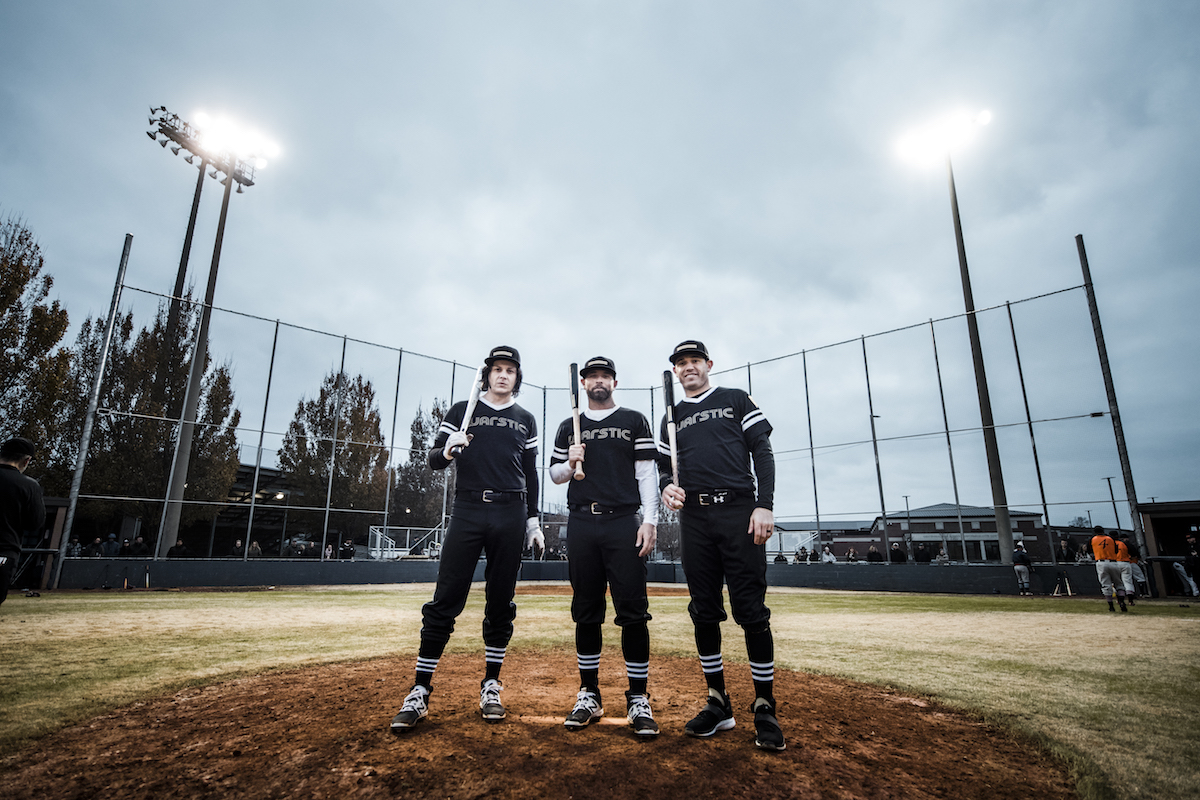 So, to celebrate Warstic’s long-awaited opening here in Dallas, here are five times White has proven that he’s all about that baseball – and not just when it comes to being a fan of his hometown Detroit Tigers.

That time he went to a baseball game, played a concert and then came back to the game before it was over.

In August 2019, while on tour with The Raconteurs, White stopped by a Washington Nationals and Milwaukee Brewers game in Washington D.C. The multi-instrumentalist then left National Parks after the third inning to play a show with The Raconteurs at The Anthem, which was only a mile away from the game. He then somehow returned to the ballgame by the 14th inning stretch to watch the rest of the tied game. Truly iconic.

That time he spent his day off at a Twins game.

These sightings are not rare. Just a month after its show at The Anthem, The Raconteurs played at the Armory in Minneapolis and White decided to stick around a few days later to watch the Minnesota Twins play the New York Mets. He and the rest of the band sat right behind home plate, and viewers at home quickly recognized him, with many joking online that his signature middle-parted dark hair resembled that of Professor Snape from the Harry Potter films. If Snape can rock “Blue Orchid” as good as White, then we’ll take it.

The Detroit-native and his Warstic Woodmen sandlot team played a charity baseball game in Hamtramck Stadium, former home of the Negro League Detroit Stars, during another Raconteurs tour stop. Proceeds from ticket sales were used to help restore the stadium, one of just five remaining ballparks of its kind in the country. Jenkins, Raconteurs bandmate Brendan Benson and Kinsler’s brother Tori (also a former Tigers player), were in attendance as well. This year, the Friends of Historic Hamtramck Stadium successfully finished renovations on the field after the Wayne County Commission approved an $850,000 grant that will further fund renovations.

That time his baseball bat made it into the National Baseball Hall of Fame.

There’s a special spot for White’s baseball bat in the Cooperstown museum in New York. That particular bat was used during a Woodmen game against the Leatherstocking All Stars in Cooperstown, and was requested by National Baseball Hall of Fame president Jeff Idelson to be enshrined. Warstic then placed 50 limited edition replicas of the bat up for auction, with all the proceeds going to two programs for Native American wellness.

That time he threw out the first pitch at a Tigers game.

Sure, many cool celebrities have tossed out the first pitch at baseball games before. But they didn’t do it as cool as White did, with his song “Icky Thump” playing in the background: