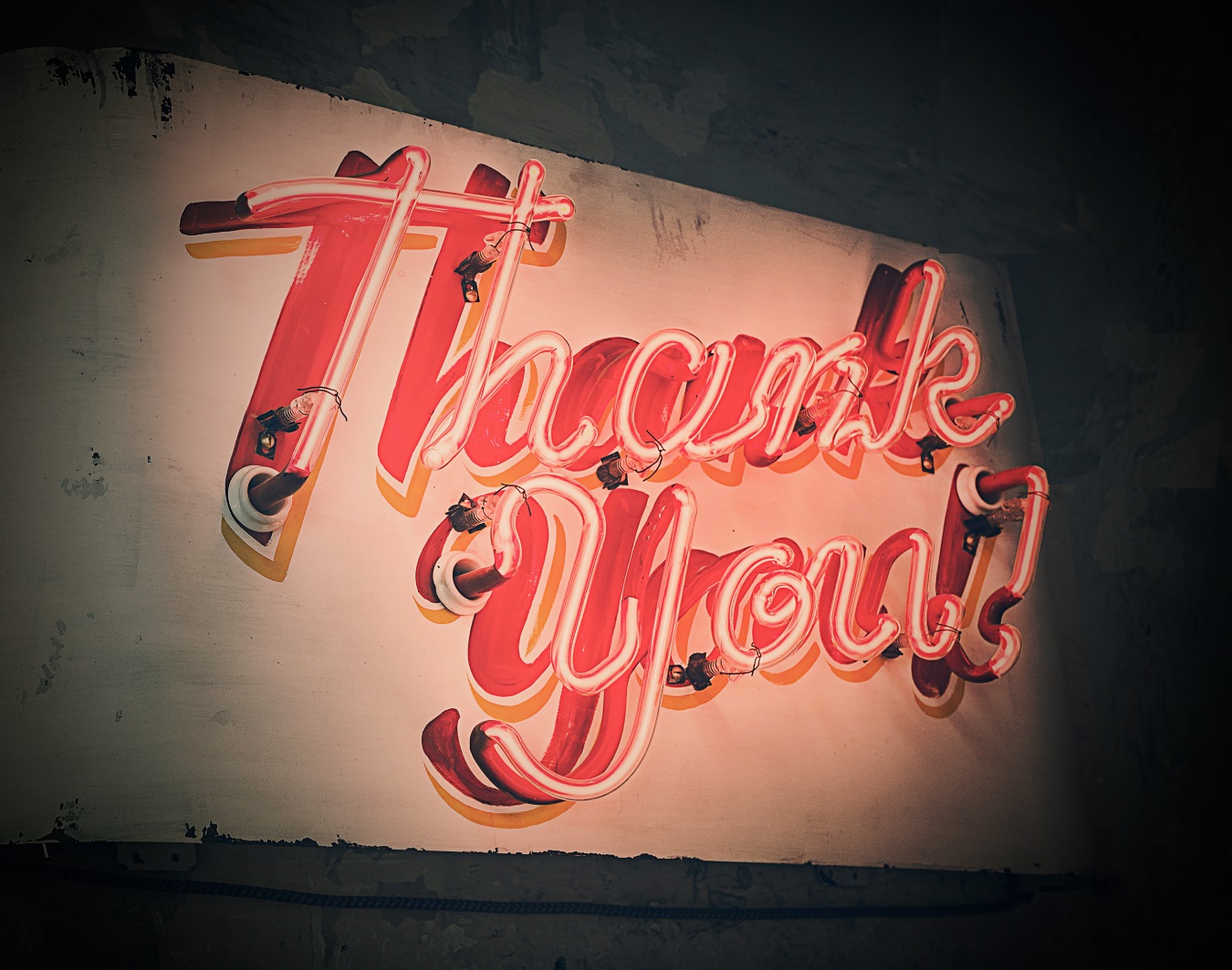 It’s The Time Of Year For Taking Inventory Of Everything For Which We’re Grateful. So Here’s Our List of 100 Dallas Things We’re Thankful For This Year.

To everything — or so it’s been said — there is a season, and a time to every purpose.

By that same token, there’s also a time to tamp down the negativity, a time to (mostly) ditch the snark and a time to give shine to all the things that make Dallas such a great place to live.

So, in the spirit of this week’s Thanksgiving holiday, we’ve decided go around the proverbial table and share all the Dallas things we’re thankful for this year.