Under The Hood At Dallas’ Fast & Furious-Themed Grills. 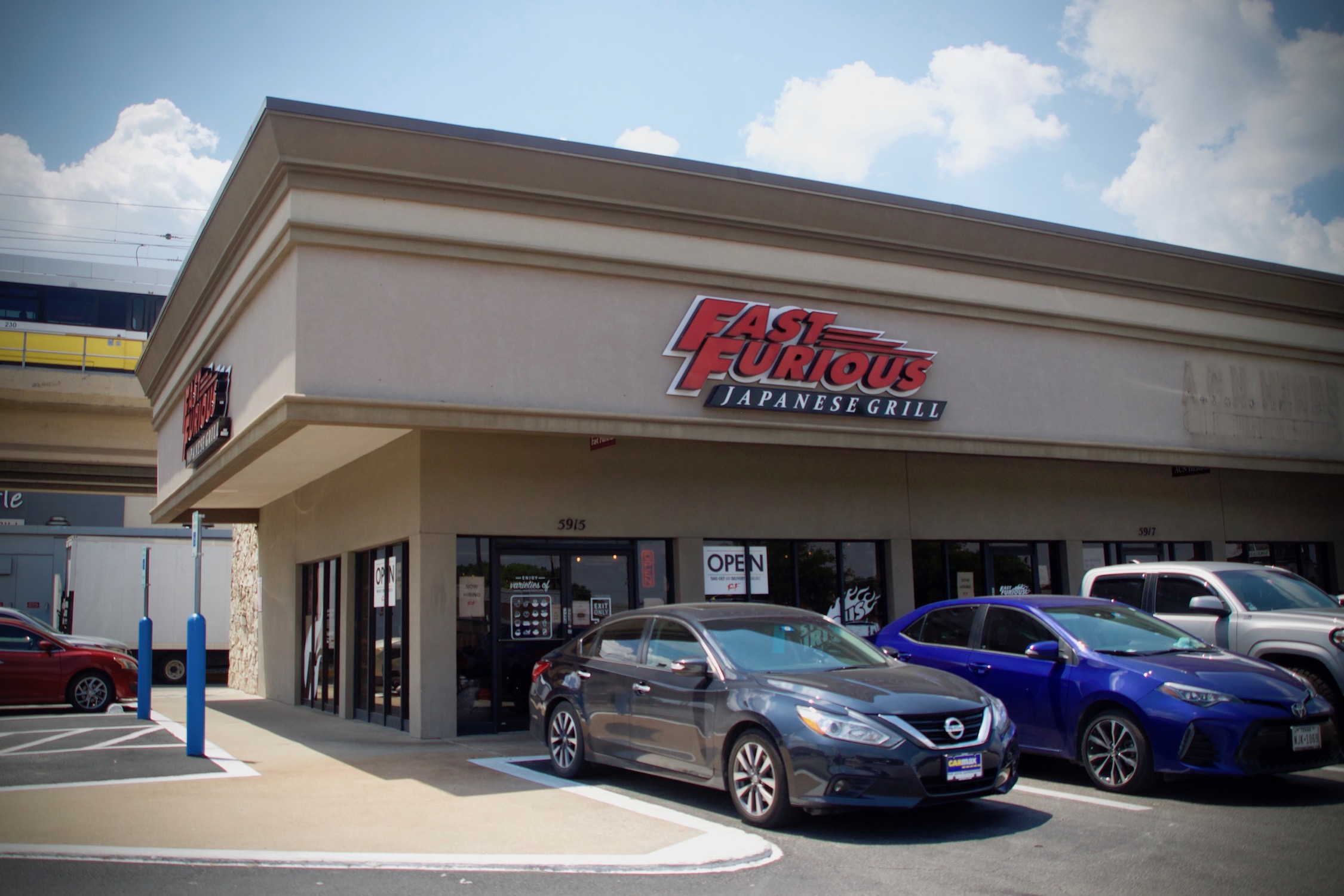 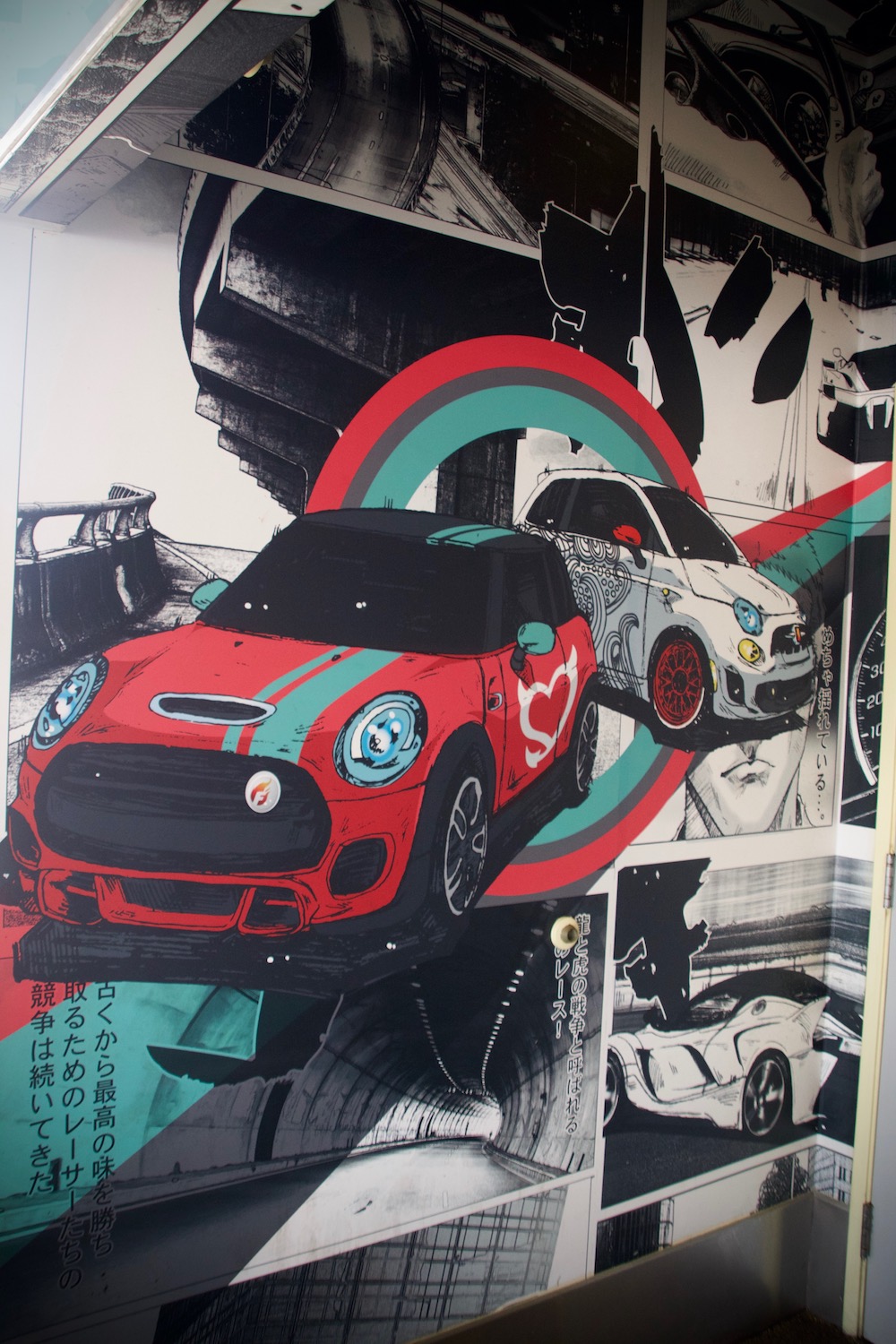 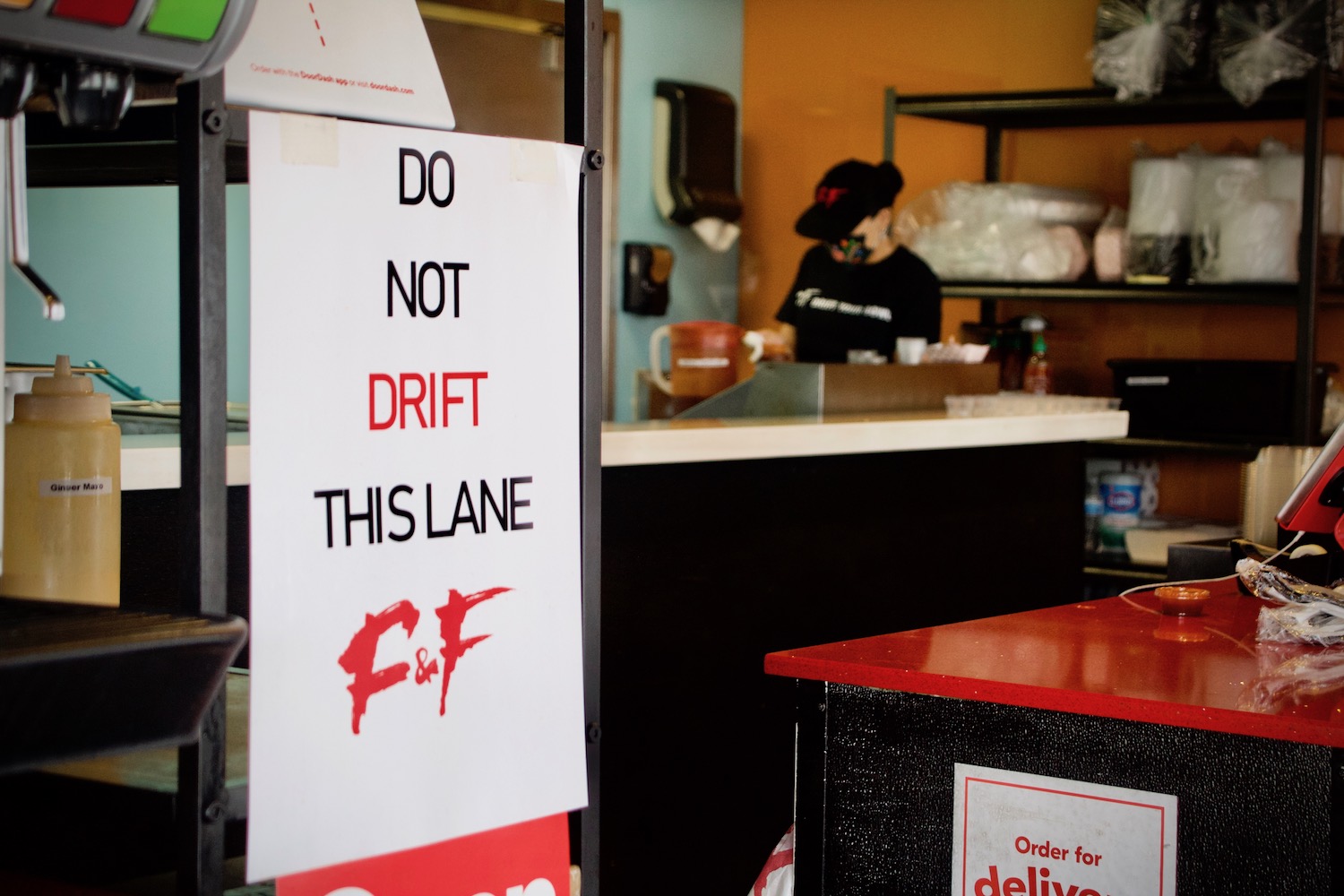 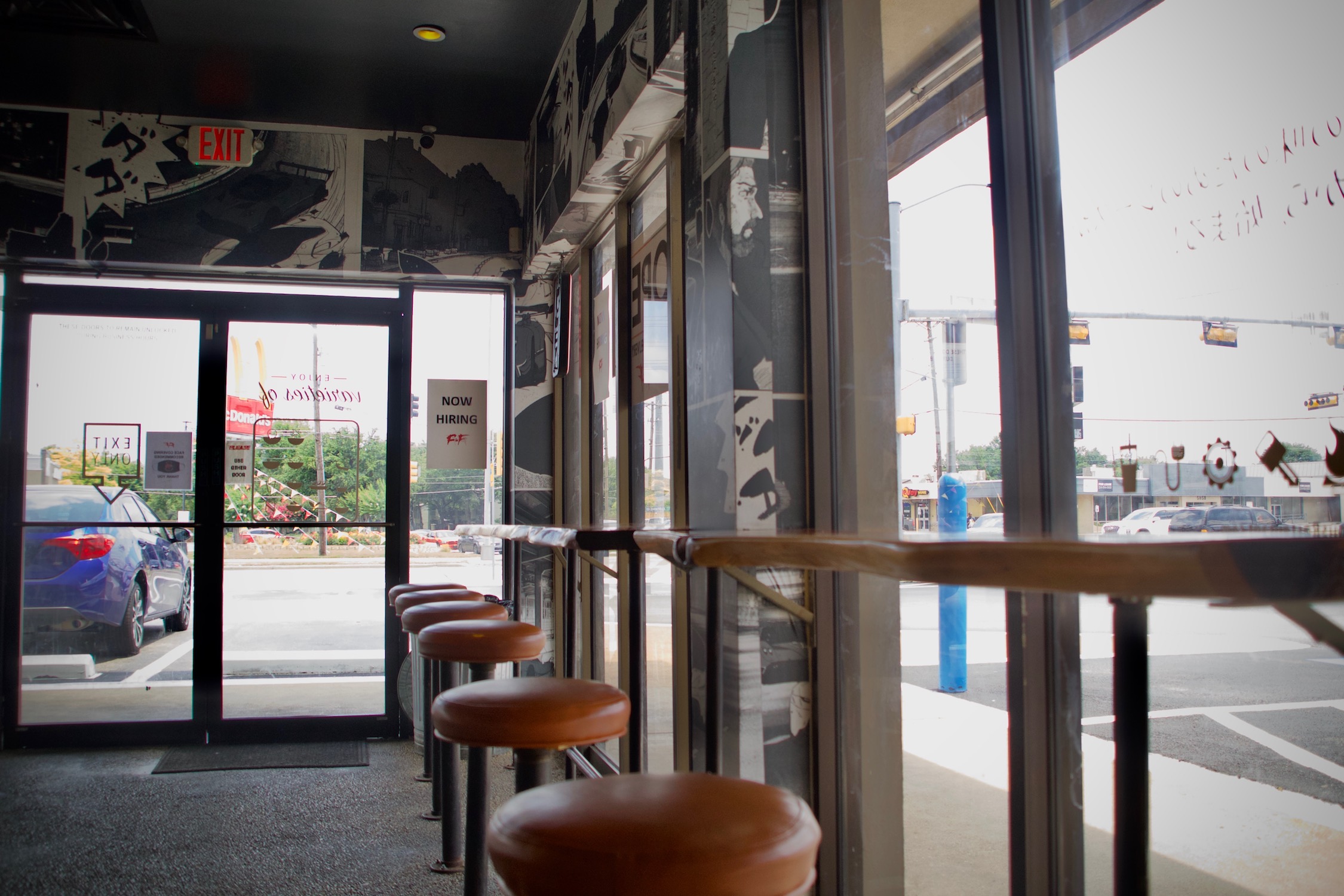 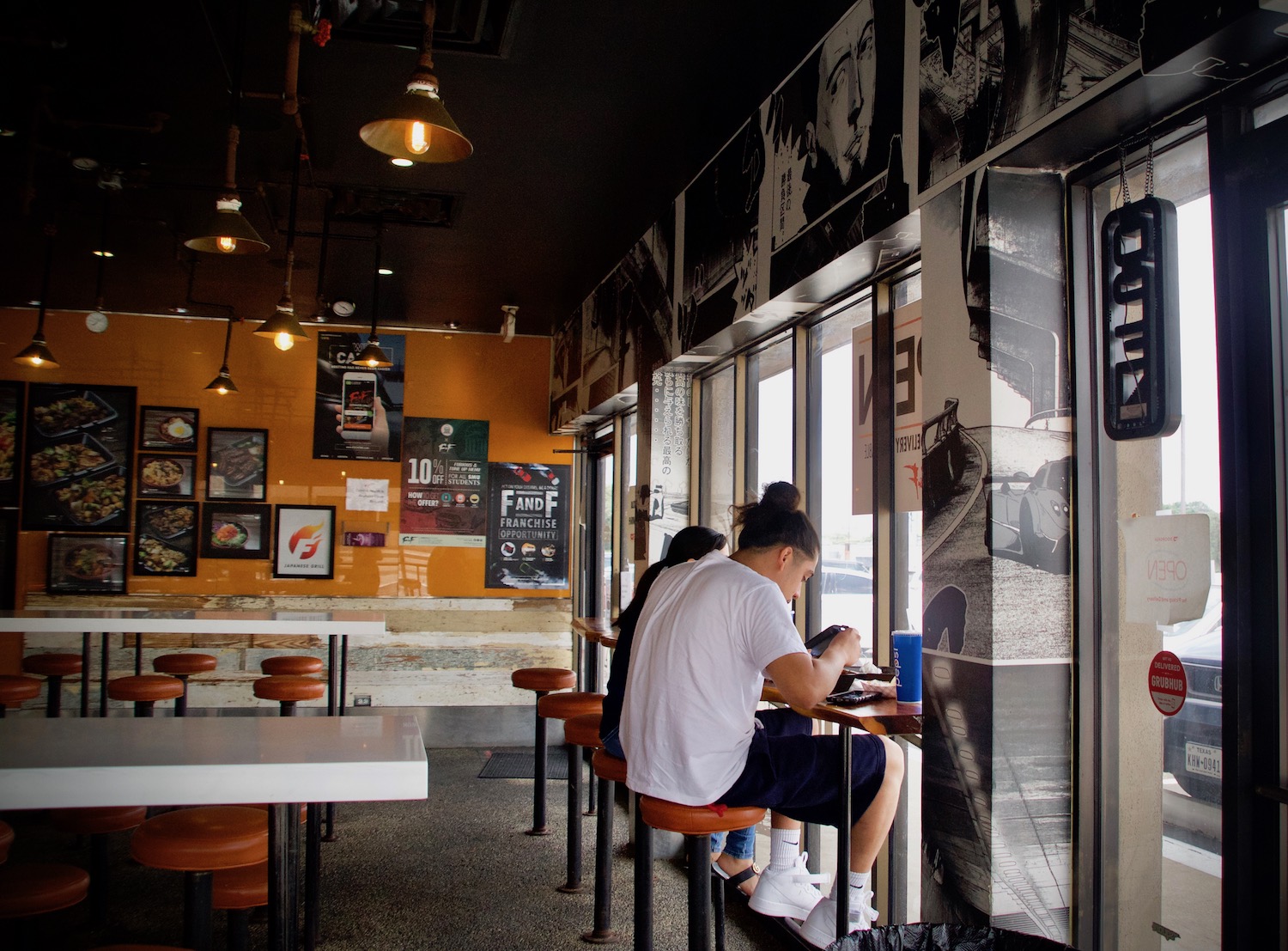 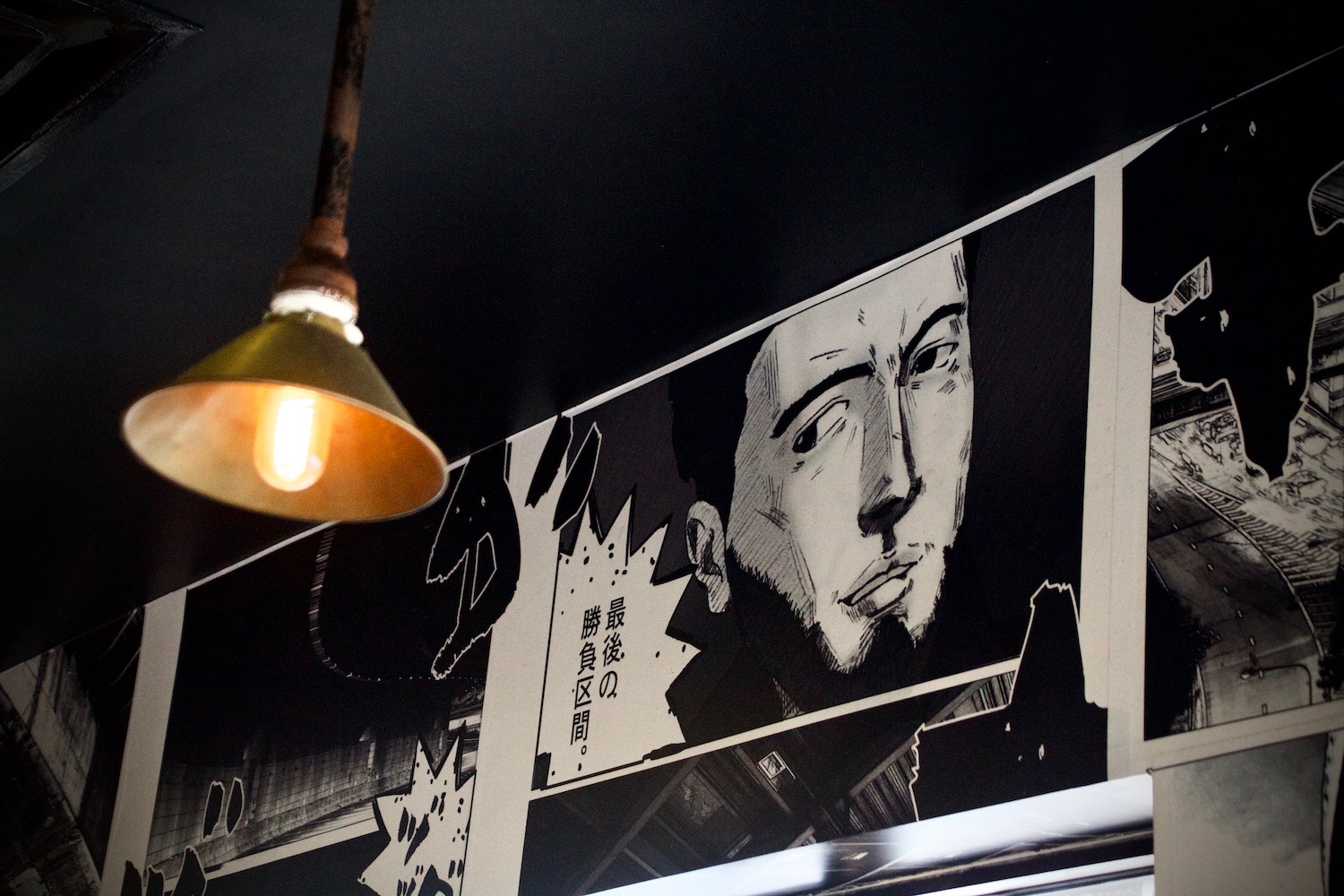 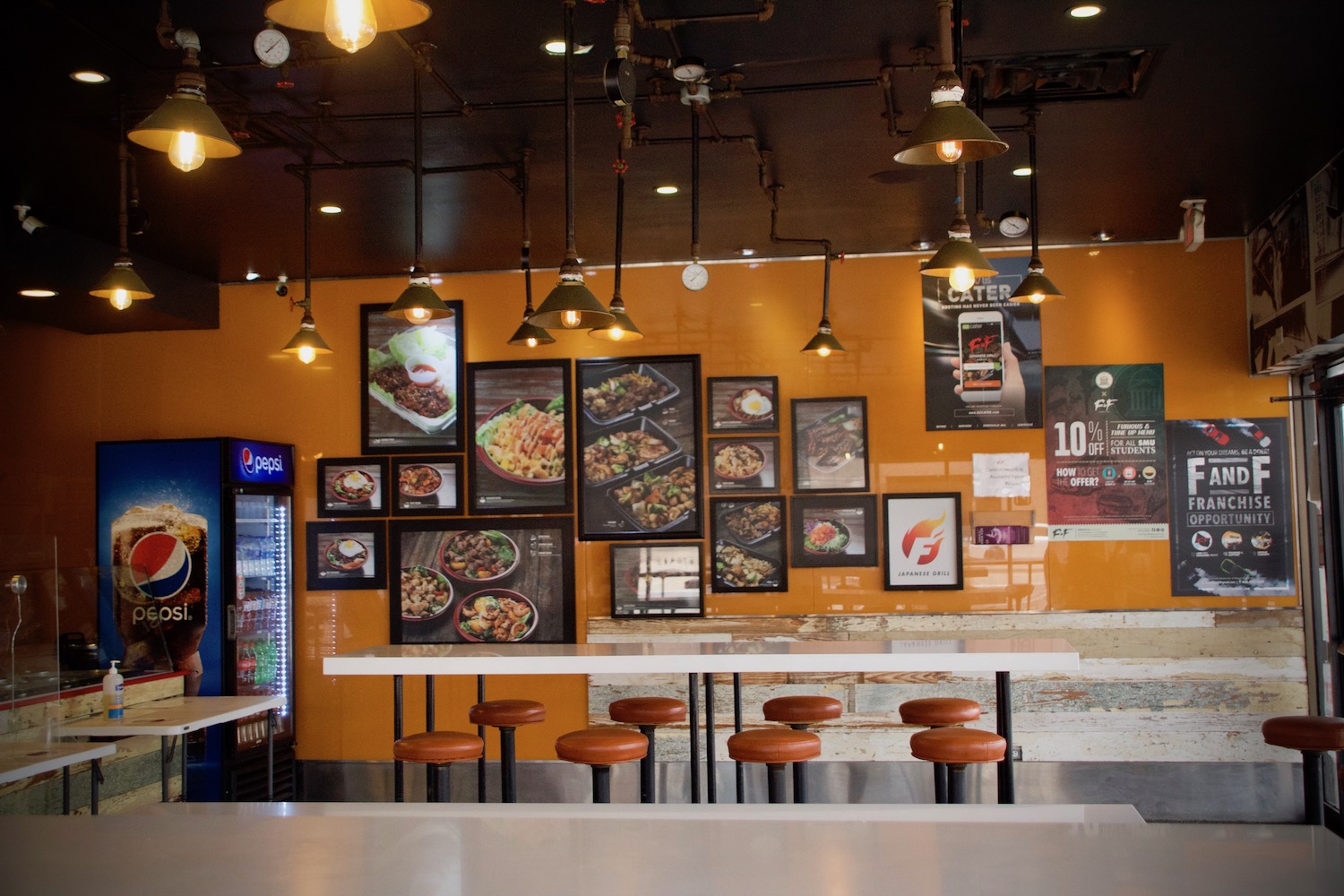 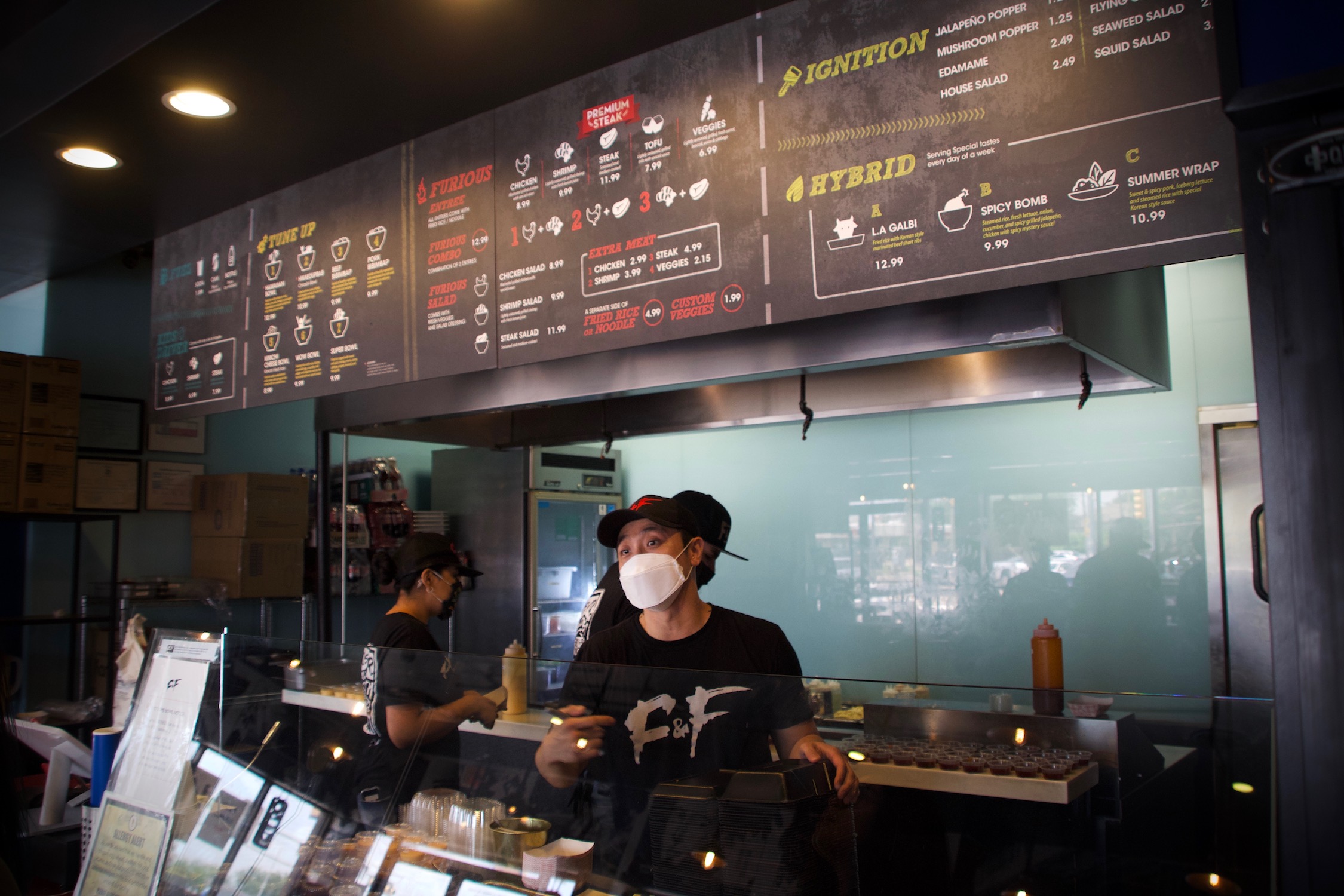 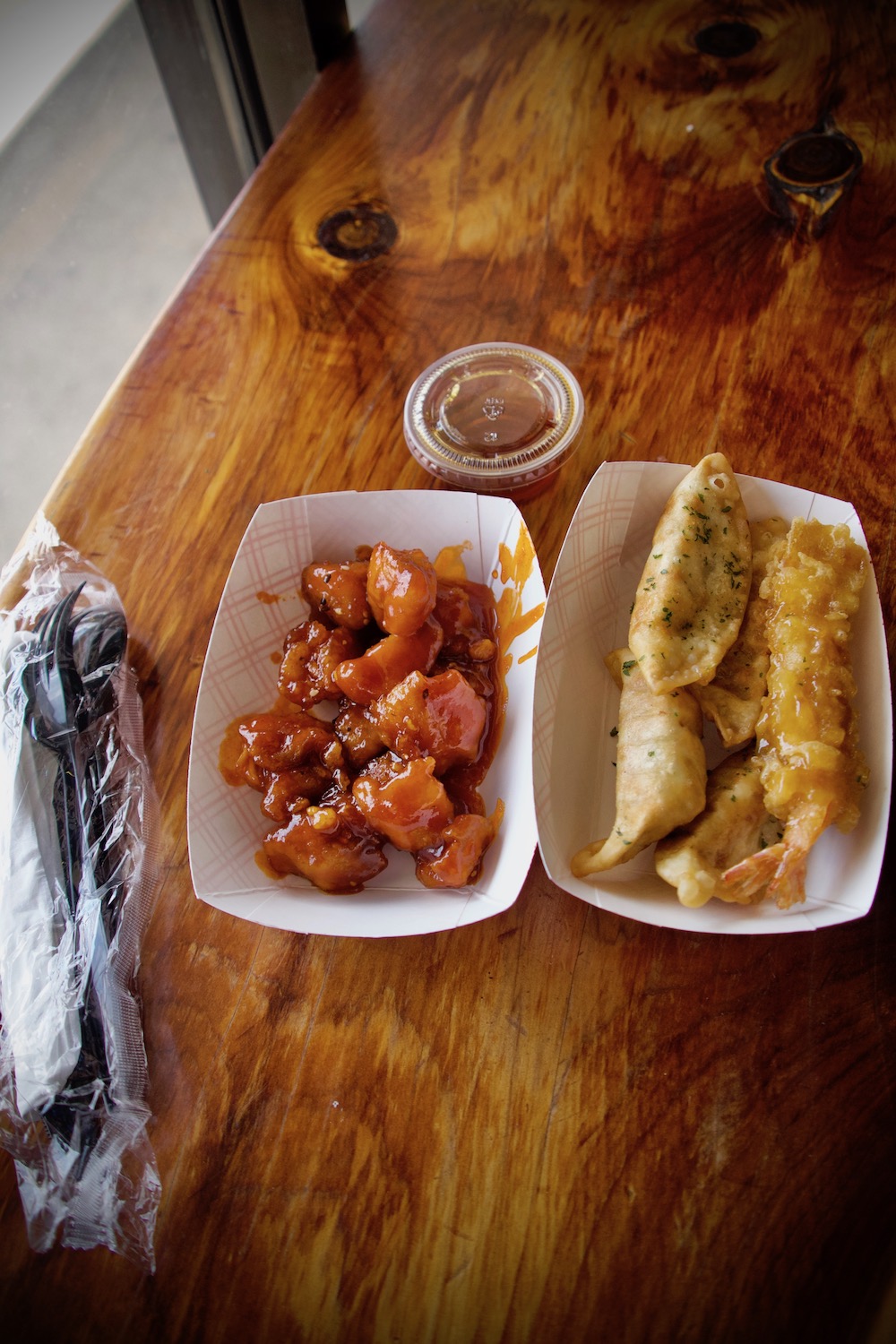 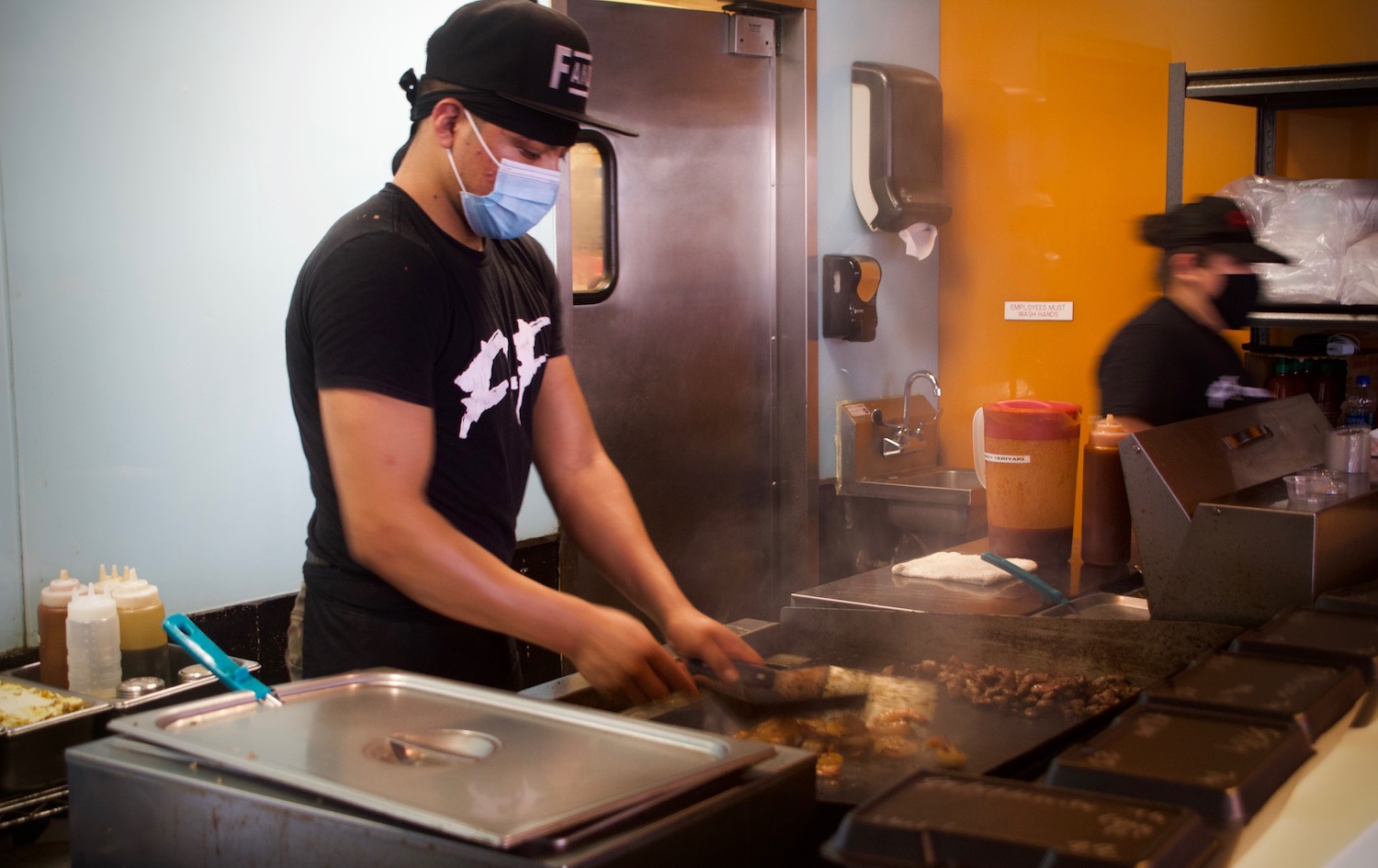 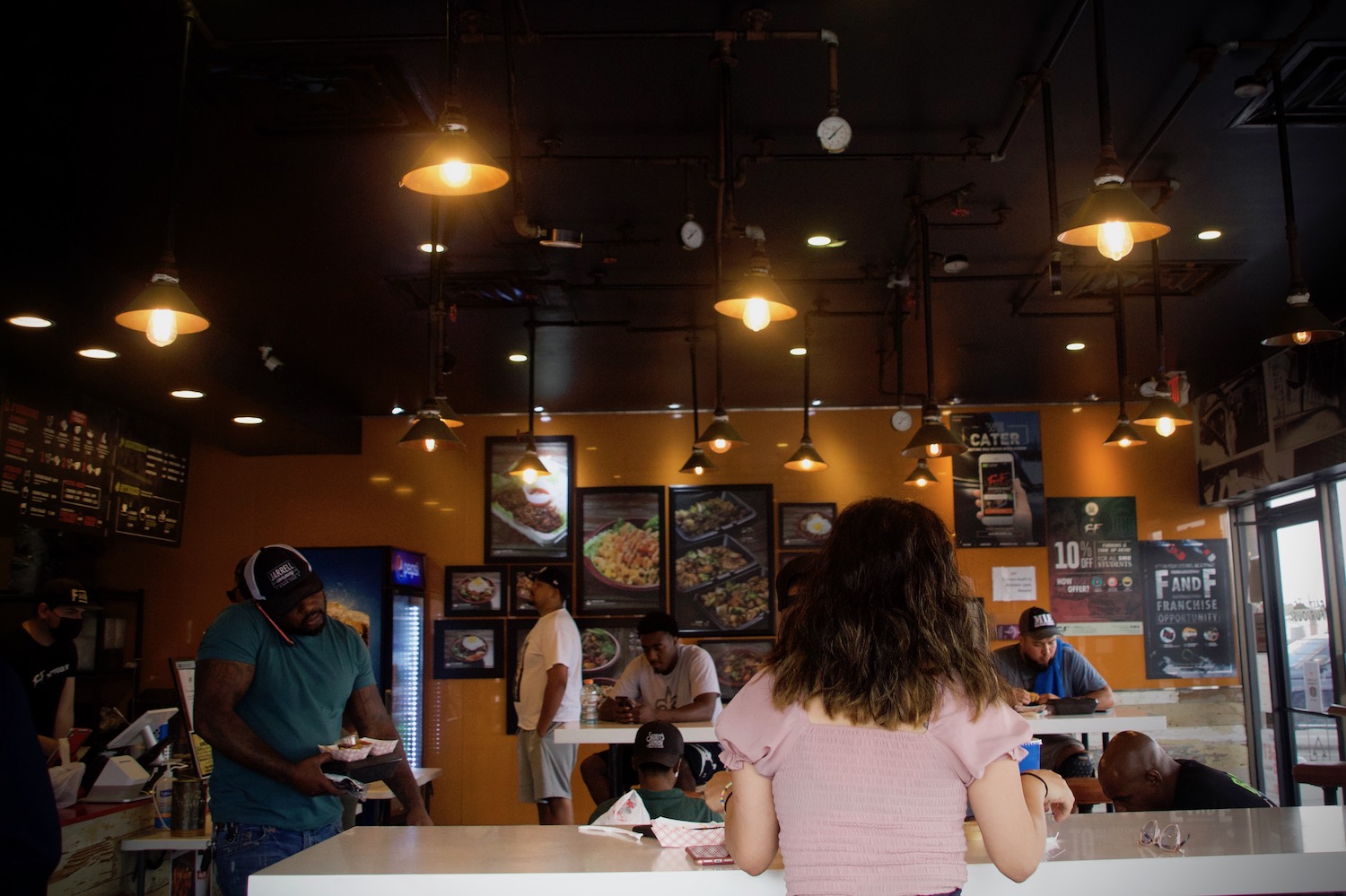 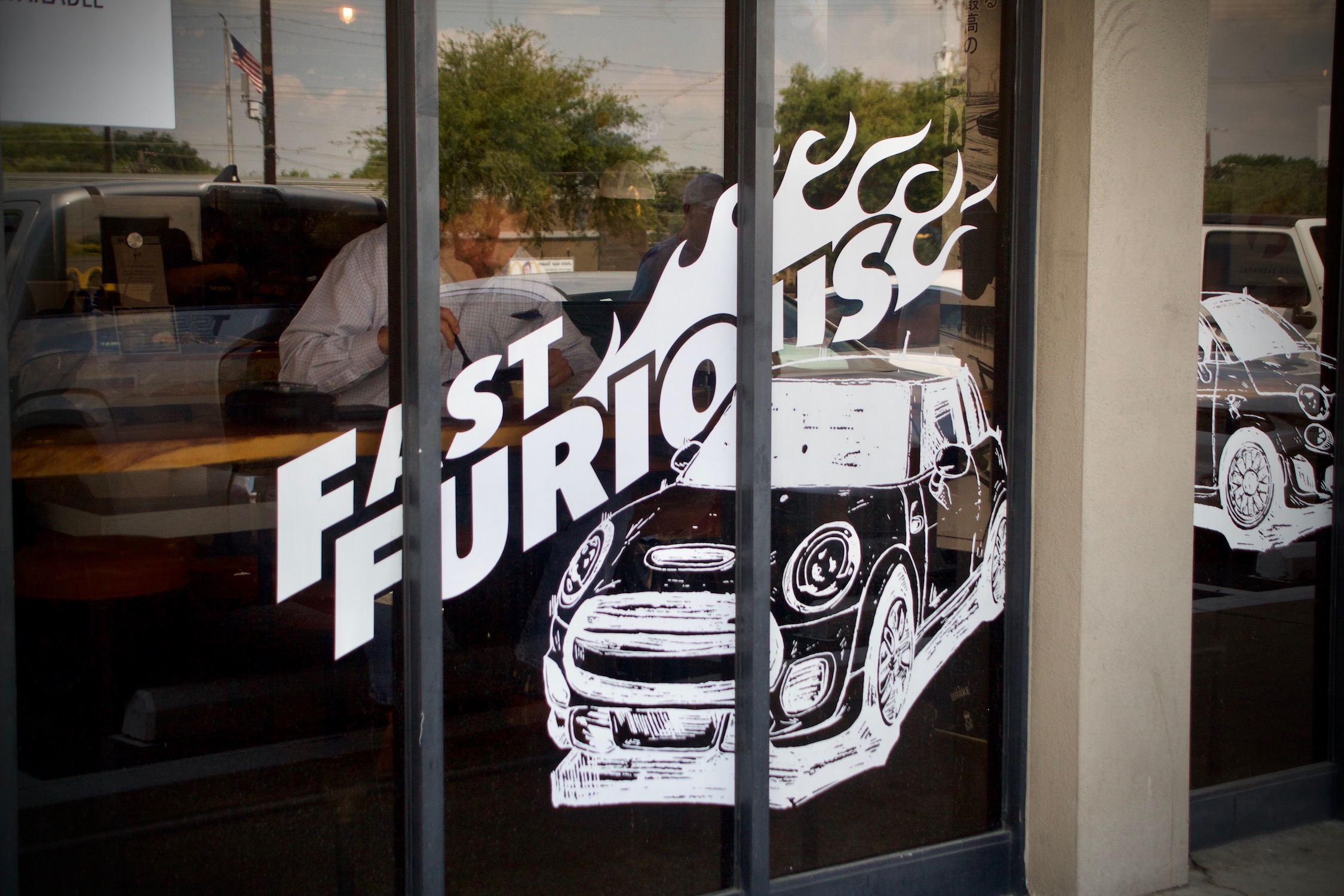 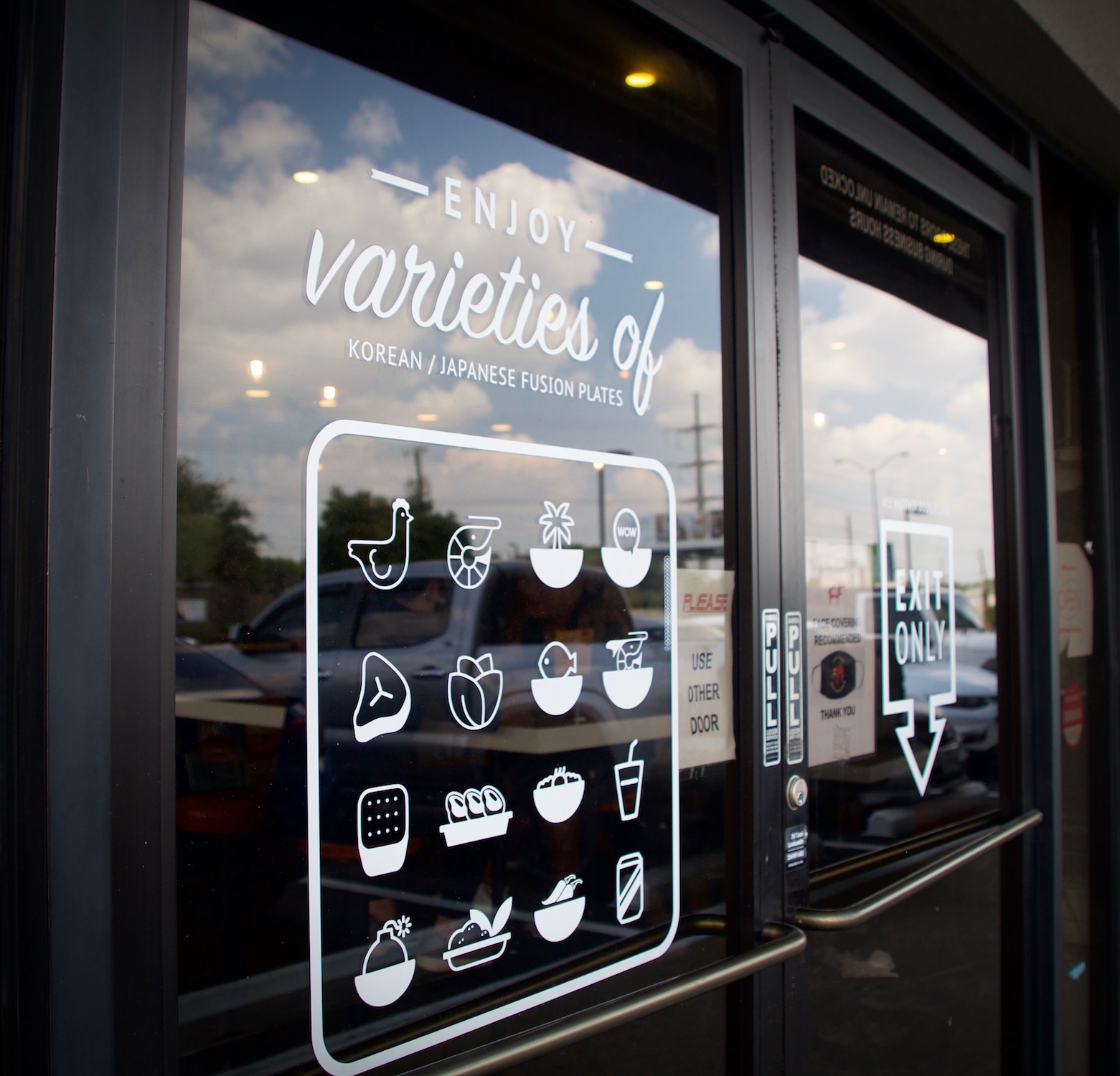 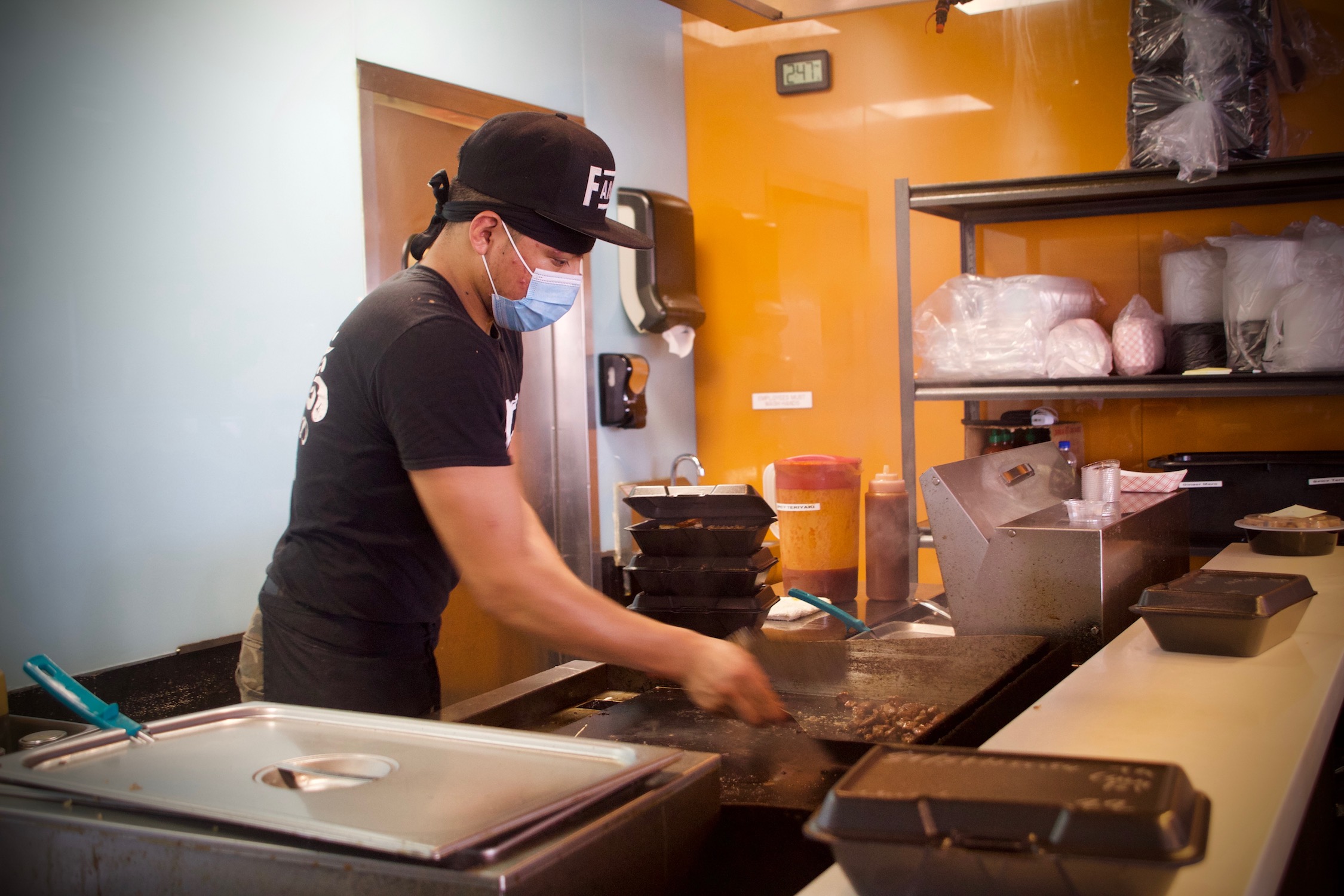 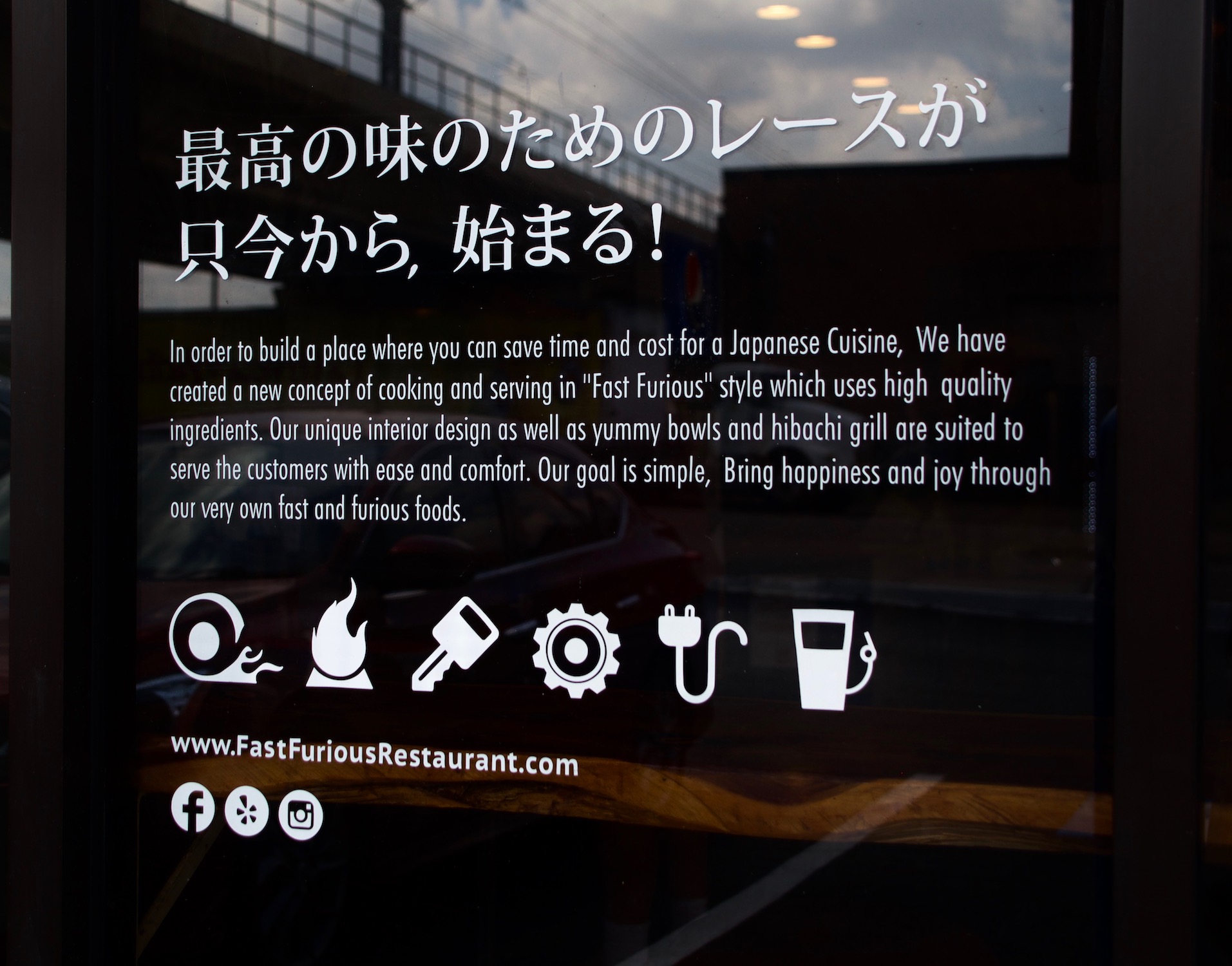 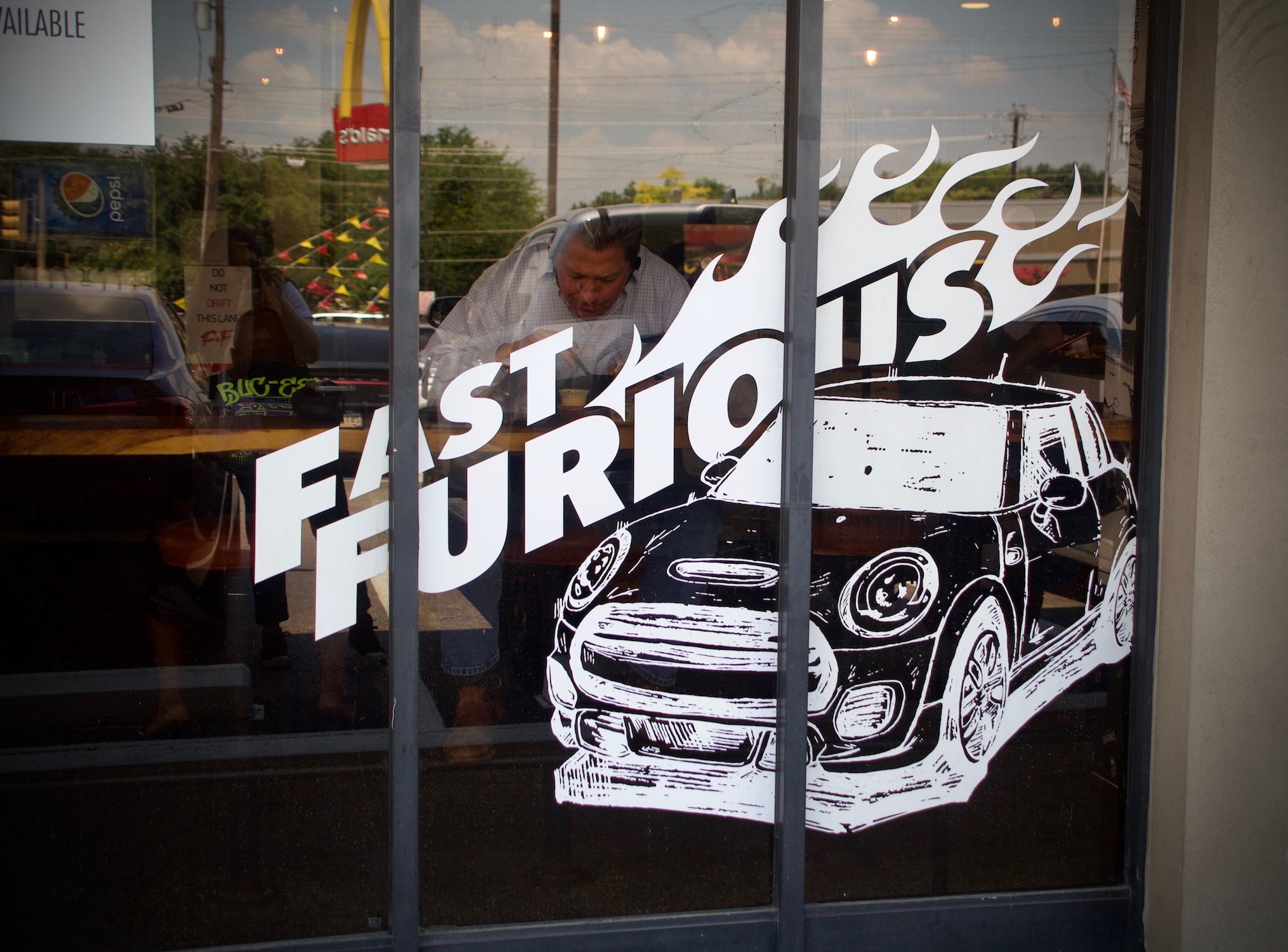 Turns Out, There A Bunch Of Fast & Furious-Themed Japanese Grills Around North Texas — And Even More Are Going To Be Racing Into The Region Soon.

As the ninth installment in the Fast and Furious franchise — and, OK, the 10th overall if you count Hobbs & Shaw—  speeds into theaters on Friday, June 25, business is revving up at for Fast & Furious Japanese Grill franchises, too.

A fast casual restaurant designed for those who live their lives one quarter-mile at a time, the Fast and Furious-themed restaurant has been expanding even more quickly than the film franchise itself has been since it opened its first location in Irving in 2013.

Named as a metaphor for the grill’s dedication to fast service and premium hibachi-style grilled food options — the service is fast, and the fare is furious — the company opened its second location just two years after its first, parking itself in Dallas at the intersection of Greenville Avenue and Southwestern Boulevard. Now a full eight years into its run, the brand boasts five locations across North Texas (including locations in Lewisville and Addison, plus a second Irving location), a sixth location in College Station, a food truck and promises of new locations coming soon to Fort Worth and Denton. Through franchising, the brand hopes to eventually have some 500 locations across the country as part of its portfolio.

At the Dallas location, references to the films abound. On the menu, appetizers are identified as “ignitions,” entrees as “tune-ups” and drinks and specials as “hybrid and fuel.” With rusty lights hanging overhead and a floor that mimics slick concrete, customers feel as though they just entered Dom Toretto’s garage  — well, if Toretto kept a cooler of 20-ounce sodas stocked alongside a rack of Coronas.

“This location has the highest sales of all stores,” says Eric Song, the Dallas location’s manager.

It’s not completely lapping the other spots, though. In July of last year, the Irving location hosted a socially distanced car show in its parking lot in which it encouraged car fanatics to come show off their Mustangs and Corvettes in exchange for special offers on meals inside the restaurant. Multiple locations, meanwhile, have gone viral on TikTok, and the Lewisville spot even once saw a cast member from the franchise pop in for a bite.

Could a crossover collaboration between the restaurant and film franchise be in the works down the line? Song says it’s a possibility, noting that the restaurant’s management has previously reached out to the film’s producers about doing something together down the line and, well, they weren’t outright told no! Which, hey, that’s something — and, it’s worth pointing out, not a cease-and-desist order, either.

In this Dallas dining era of temporary pop culture-themed pop-ups being hosted all around town, Fast & Furious Japanese Grill’s all-out commitment to the bit is a clear win.

It’s like Dom himself always says: “It don’t matter if you win by an inch or a mile. Winning’s winning.”