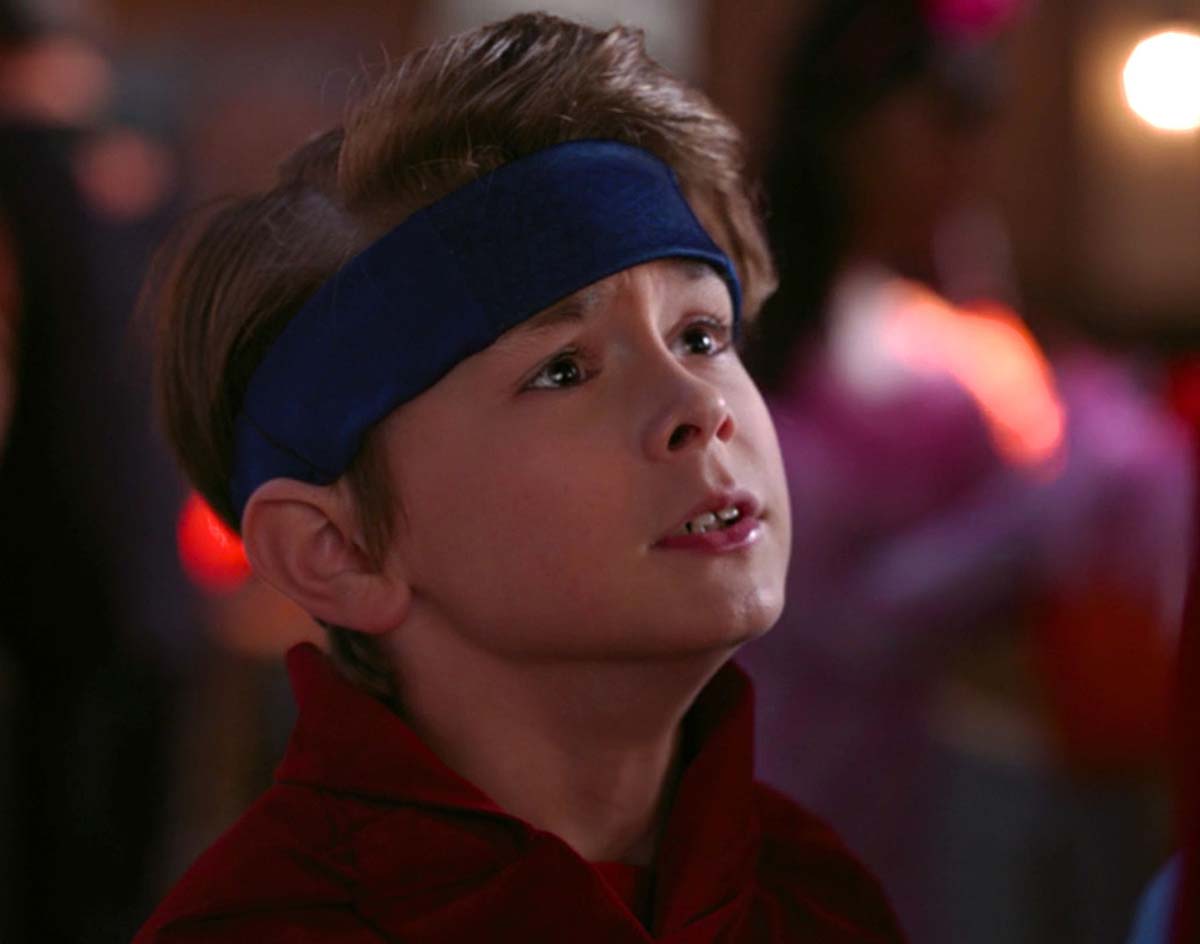 The 9-Year-Old Dallas Actor Already Had An Impressive Filmography, But Now He’s Holding His Own Along Superheroes In The MCU.

It’s often a challenge for child actors to grow out of the “creepy kid” phase of their careers. Linda Blair will always be Regan from The Exorcist despite her other work, and no one’s ever talking about any of Haley Joel Osment’s performances outside of The Sixth Sense.

But one young Dallas native is challenging that notion: Julian Hilliard. 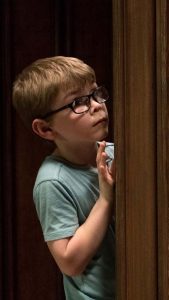 Hilliard in The Haunting of Hill House.

Just 9 years old, Hilliard has already achieved an impressive filmography prior to even reaching double digits. His credits include The Haunting of Hill House, Color Out of Space, Penny Dreadful: City of Angels and the upcoming The Conjuring: The Devil Made Me Do It. It’s an objectively strong resume, even if it’s filled with projects that most 9-year-olds wouldn’t be allowed to watch.

Something just about everyone is watching, however, is the Disney+ series WandaVision, the flagship Marvel show that reimagines the Wanda Maximoff and Vision characters first introduced in Avengers: Age of Ultron as a bickering sitcom couple. Since its January 15 premiere, the weekly series has successfully captured the pop culture zeitgeist with its ongoing mysteries — like, for examples, how two superheroes spawned a pair of fully grown children.

Hilliard co-stars as Billy, the ever-so-slightly elder of the Maximoff boys, first appearing in the fifth episode aptly titled “On A Very Special Episode…” In his debut, he appears alongside the show’s title characters in a 1980s-style sitcom send-up. And while many of the core elements of WandaVision’s setting change weekly as the story moves through different eras of network comedy, Billy has remained a core part of the series as he begins to question his mother’s sanity.

Just how much of WandaVision exists within the characters’ minds is a mystery that is bound to be resolved in the final two episodes, but Billy has already shown hints that he’s more than just a fictitious element of his mother’s warped sense of reality. The sixth episode of the series revealed that Billy was overwhelmed by “voices” in his head, suggesting that he’s inherited some of the extradimensional powers that torment his mother.

With Marvel fans actively taking to social media each week to break down the hidden references within each of WandaVision’s in-universe commercial breaks, the challenge falls upon the actors to give performances that don’t reveal all the cards that the show has up its sleeve. Hilliard faces a unique predicament too, playing a character that audiences haven’t been introduced to before in a more realistic setting. If the genius of the series is getting to see Elizabeth Olsen and Paul Bettany reimagine their characters, then Hilliard is tasked with building a dramatically interesting character from the ground level up without breaking from the multi-cam comedy approach.

Being up for this challenge is part of the reason that Hilliard has developed as more than his creepy “Young Luke” role in The Haunting of Hill House. He’s asked to deliver a whole range of emotions in WandaVision, facing the weight of his absent father’s absence in one scene and delivering a fourth wall-breaking, Modern Family-style monologue in another. He’s even had to hold his own against the charismatic Evan Peters, whose surprise appearance as a crossover from the X-Men franchise has been one of the highlights of the series.

Hilliard is also uniquely prepped for this moment. Since his breakout Haunting of Hill House performance, he has shown an aptitude for working within the mythology of established franchises and complementing his established co-stars well. The 1930s set-spinoff Penny Dreadful: City of Angels, for example, required Hilliard to work within the nuanced world of the dark fantasy saga and give a performance that emulated the Golden Age of Hollywood. Meanwhile, last year’s Color Out Of Space saw him acting alongside none other than Nicolas Cage, and the idea of reigning in Cage’s energy is no easy task — especially not for someone who was born after both National Treasure movies were released.

Regardless of Billy’s fate, though, Hilliard looks like he’s here to stay.