[Watch] Check Out The Trailer For The Fort Worth-Shot ‘Yellowstone’ Prequel, ‘1883’. 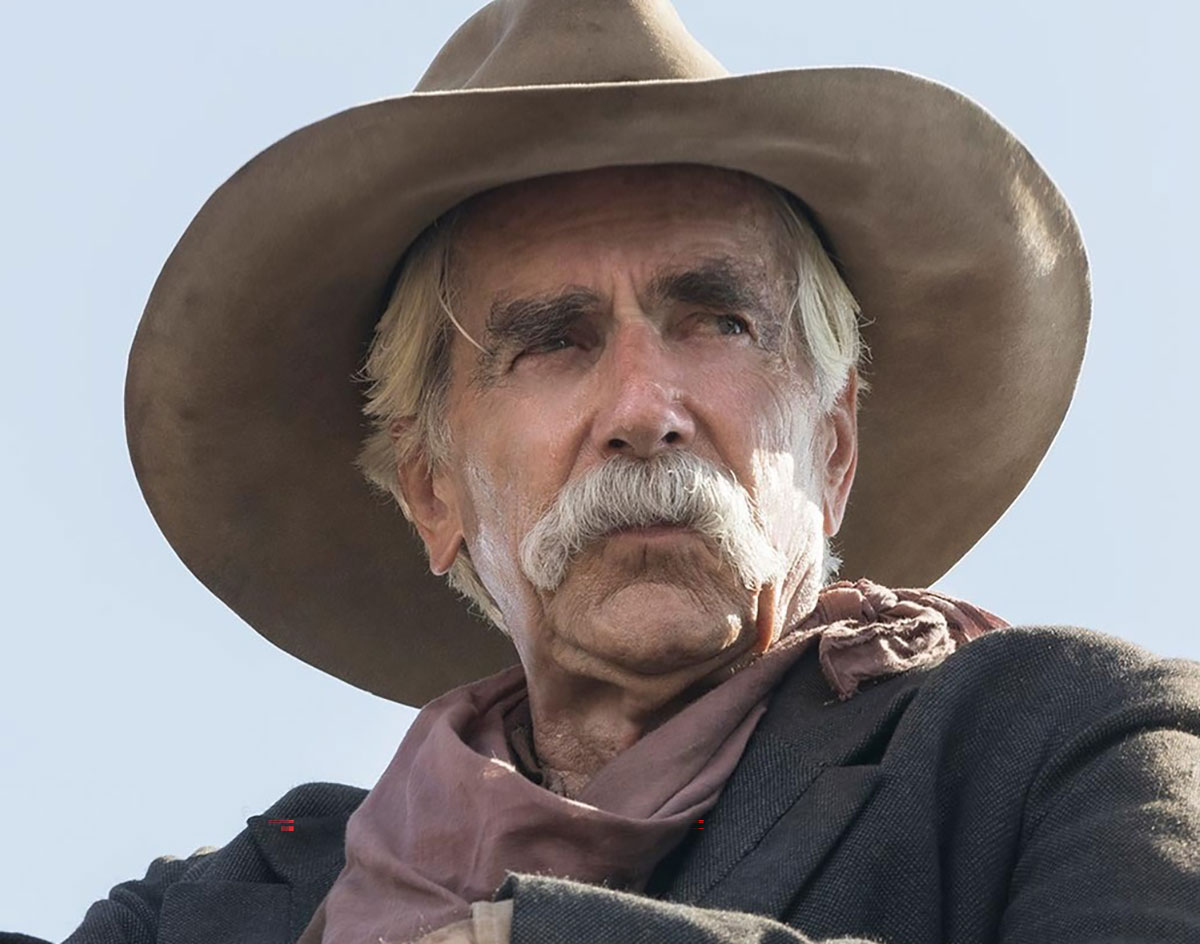 The prequel to your parents’ favorite TV show is being shot out in Fort Worth these days — and our first taste of what the new series will look like has just arrived.

During the season four premiere of the acclaimed rancher cable drama Yellowstone on Sunday night, fans of the Kevin Costner-led show were treated to a teaser trailer of that franchise’s forthcoming spinoff series, 1883, which has been filming in and around the city of Fort Worth since at least September.

The brainchild of Yellowstone co-creator and Texas native Taylor Sheridan — who is also the award-winning screenwriter behind such acclaimed films as Sicario and Hell or High Water — the impressive 1883 cast includes the ever-mustachioed Sam Elliott (who you’d surely recognize from The Big Lebowski and Road House among other classics), country music superstar couple Tim McGraw and Faith Hill, Billy Bob Thornton, Isabel May and LaMonica Garrett.

According to a press release, the show follows an earlier generation of Yellowstone‘s Dutton family “as they embark on a journey west through the Great Plains toward the last bastion of untamed America. It is a stark retelling of Western expansion, and an intense study of one family fleeing poverty to seek a better future in America’s promised land – Montana.” Indeed, the shows are very much intertwined, too: Beyond the teaser trailer itself, the fourth season premiere of Yellowstone included a flashback featuring Tim McGraw’s 1883 character.

Check out the teaser for yourself below. Then, come the new show’s December 19 premiere on Paramount+, keep an eye out for various Fort Worth stomping grounds — including, as you might expect, the Stock Yards — popping up as settings throughout the period series.