What’s Going On With These Van Gogh Exhibits In Dallas? 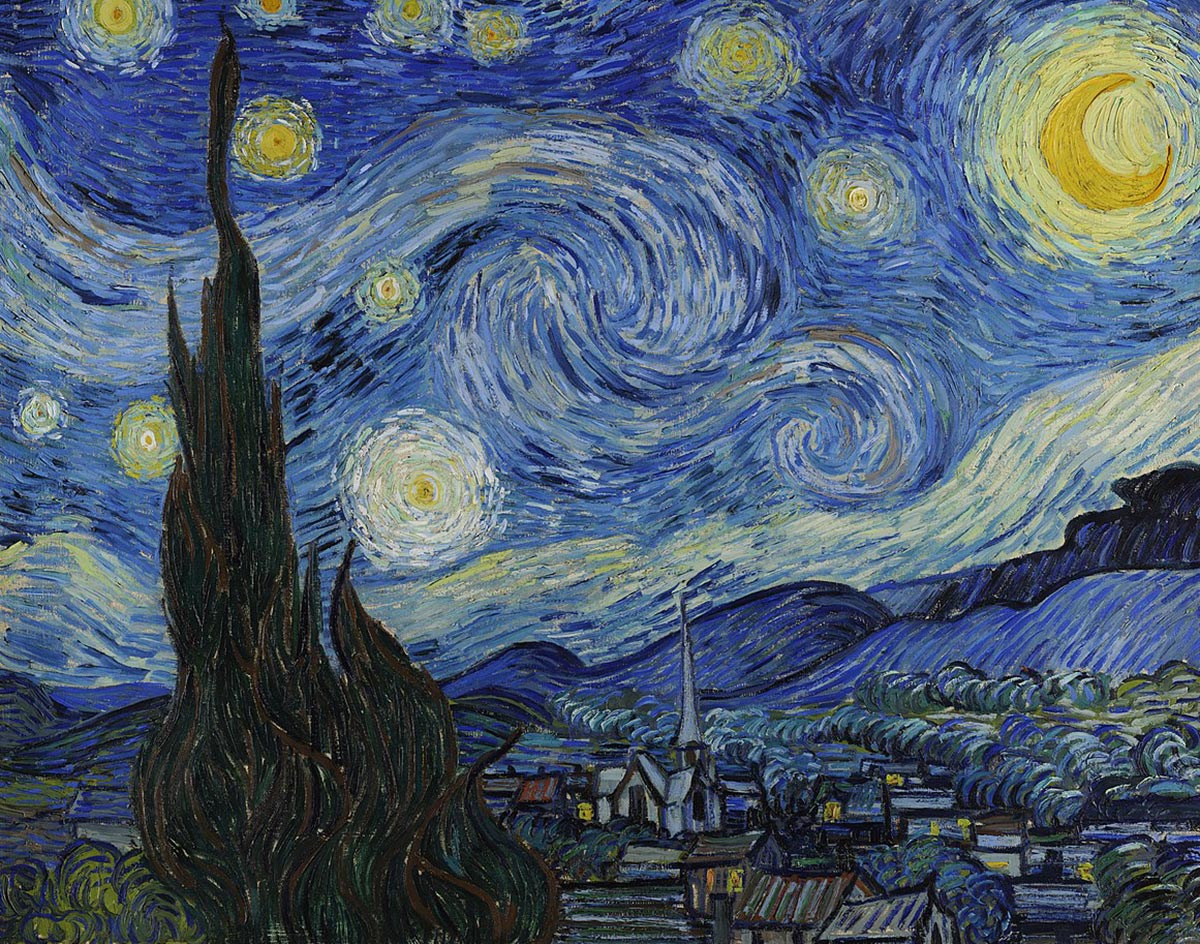 Before Even Opening, Two Separate Immersive Van Gogh Exhibits Have Been Getting Tons Of Complaints. Let’s Dive Into The Frustration And Confusion.

If you’re a fan of the Netflix series Emily in Paris or have spent any time at all scrolling through Instagram while fighting the urge to succumb to targeted advertising, you’ve probably by now heard of those immersive Van Gogh exhibits coming to town.

Promising swirling projections of color and light accompanied by swelling music, these showcases say they aim to bring the iconic artist’s work to life in a sensory-overload of Van Gogh-ness.

For art lovers — or just anyone searching for content for the ‘gram — it all sounds like a lovely way to spend an afternoon.

But reviews detailing negative experiences with these Dallas shows have already been flooding the internet, despite only one of them having opened so far.

There Are Actually Two Unaffiliated Exhibits With Similar Names Opening In Dallas.

There’s “Immersive Van Gogh” and “Van Gogh– The Immersive Experience,” and both consist of the same concept — an animated, projected installation of Van Gogh’s most famous works. The latter, however, also boasts a virtual reality portion where patrons can travel through Van Gogh’s work with VR headsets.

“Immersive Van Gogh” is co-produced by the companies Lighthouse Immersive, Visioni Eccentriche, Starvox Exhibits, Show One Productions and Impact Museums. “Van Gogh– The Immersive Experience” is put on by Fever, which is the company whose ads you constantly see on social media promoting “secret” events like candlelit concerts or cooking classes.

The all-too-similar names are causing a lot of confusion for customers, leading them frustrations over buying purchasing access to the wrong exhibit and leaving negative reviews left for one company that were aimed at the other.

Weirdly, The One With The Better Reputation Is The One That Quietly Delayed Its Opening.

“Immersive Van Gogh” — the first of our two shows mentioned — has come under fire because of a delayed opening. The exhibit was scheduled to open June 17, but then saw its opening pushed back to August 7. No, that doesn’t sound too terribly bad, except for the fact that the show had already sold more than 40,000 tickets for dates that no longer existed. On top of that, some customers are claiming that they weren’t notified of the change.

Ticket holders received updates about the change through email or text, and were given the option to agree to a newly assigned date, to pick a new date or to get a refund. Some who bought tickets say they didn’t receive these notifications, and showed up to its venue hosting the event — a former Masonic Temple in Downtown Dallas recently rebranded as the Block House — on their purchased date only to find it wasn’t open.

Corey Ross, president of Lighthouse Immersive, tells the Dallas Morning News that the delay in his event’s opening was caused by supply chain issues brought on by the pandemic. He said materials necessary to the exhibit — such as plywood, air conditioning units and microchips — weren’t able to be obtained in time. In another piece from the DMN, the co-founder of Impact Museums credited securing building permits as the cause for delay.

Ross assured the DMN that that rescheduling isn’t a large-scale problem, and that customers angry about not knowing about the changes either put in incorrect contact information or just haven’t been checking their inbox. Many customers insist that they’re not the problem, though.

It’s possible the other Van Gogh experience may have something to do with it, though.

One Of The Promoters Has A Long Laundry List Of Issues To Its Name.

The “Van Gogh– The Immersive Experience” offering is being put on by a company called Fever Entertainment, and this London-based company’s reputation is just a mess of a shit-show per online reviews.

Yelp users in particular have been ragging on the company for some time now, and then there’s the fact that the company currently has 572 complaints with the Better Business Bureau (BBB). These users allege that Fever’s brand teeters somewhere between a ticketing company and a full-on scam. Pages upon pages of dissatisfied patrons talk about buying tickets to an event, spending upwards of hundreds of dollars to acquire said tickets, and then showing up to find that the event was cancelled or didn’t even exist to begin with. Oh, and these same users also claim to never receive a refund.

Many testify that Fever’s customer service is no help. Some claim they’ve been told they’re only eligible for credit at other Fever events when looking for a refund. Others say their attempts at calling customer service lines have results in their just straight-up getting hung up on. A Yelp reviewer named Tracy M. said she asked a customer service representative speak if she could speak to a manager about getting a refund for a cancelled event, and the representative simply told her they had no manager.

Fever’s “Van Gogh– The Immersive Experience” exhibit is currently slated to open on September 15 after having just revealed its location to be at the Texas Rangers’ former Globe Life Park home in Arlington. While the company is not affiliated with the other event — “Immersive Van Gogh” — and is not authorized to sell tickets for it, some users say in online reviews that Fever has been taking advantage of the confusion between the two events and doing just that. Lighthouse Immersive and Impact Museums has told these people that they are not responsible for the mix-ups.

So, What’s The Lesson Here?

For one thing, maybe think twice the next time you see a Fever ad on your Instagram feed.

Also, use common sense. In an article regarding this whole Van Gogh debacle, the BBB advises that people always verify that an online vendor is legit, read ads carefully, use protected payment methods and verify tickets with event hosts.

Plus, it always helps to read Yelp first.

Remember: All that glitters is not Gogh.