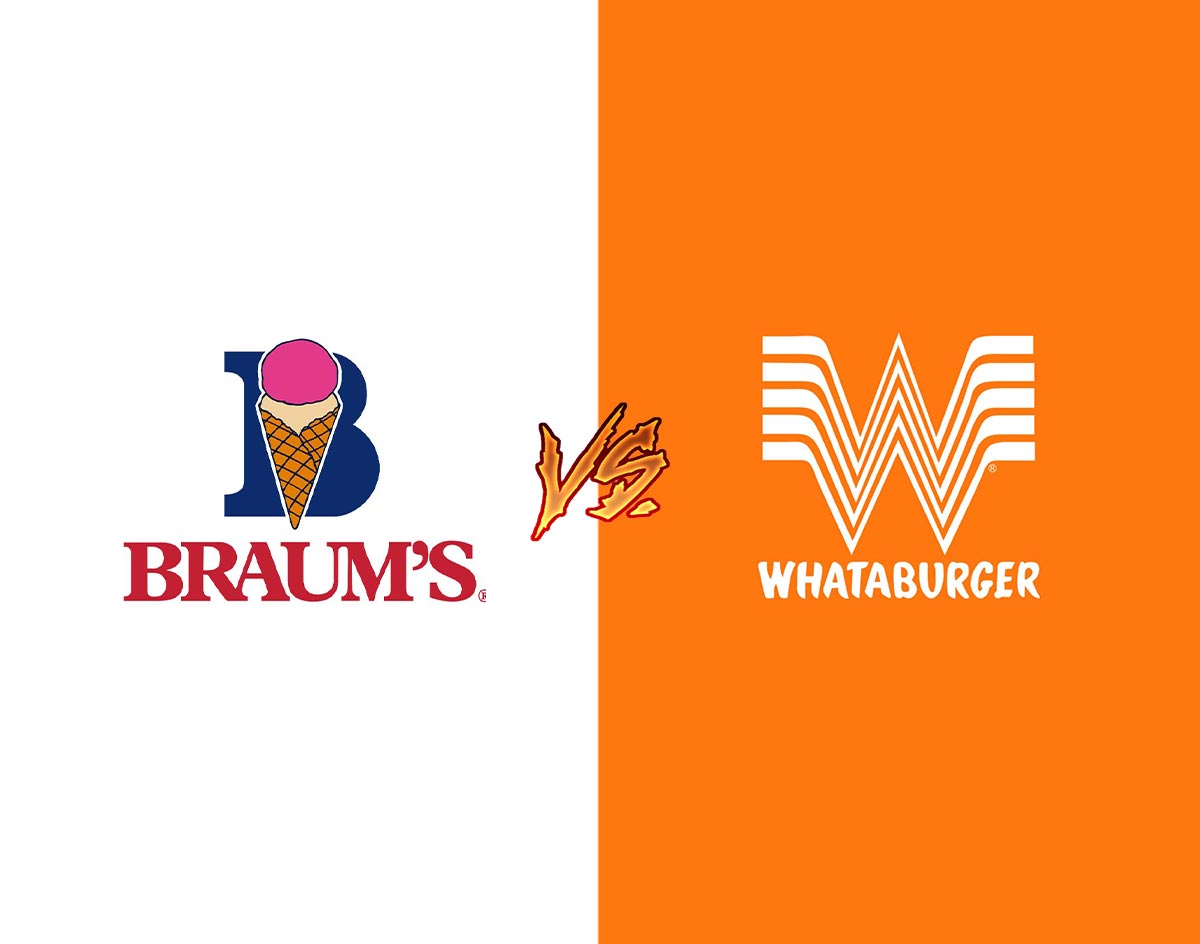 Few Want To Admit It, But Texas’ Neighbors To The North Have Spawned A Pretty Damn Great Regional Burger Chain Of Their Own To Consider.

They’re what makes college football great. Oh, your alma mater’s team doesn’t even stand a chance at making a bowl game this year? Well, maybe they can still mop the floor with your school’s most-hated heels and make their season a waste, too. There’s always that hope, y’know?

In this part of the country, we take our football rivalries seriously — and never more so than when it comes to the annual faceoff between the juggernaut University of Oklahoma and University of Texas programs that takes place in Dallas each year. Known as the Red River Rivalry, this matchup has been hosted at least once a year since 1900, and held since 1932 at the neutral Cotton Bowl site — a close-enough geographical halfway proximity between the schools’ respective Norman, Oklahoma, and Austin campuses.

But there’s another rivalry between Texans and Oklahomans that, while maybe not as heated at the one on the football field, is definitely tastier. And it’s also maybe more one-sided than you realize.

Not sure what I’m talking about? Oh, you’re going to die choking on a honey butter chicken biscuit when you hear this one, I’m sure: I’m talking about the rivalry between the Texas-sprung Whataburger and the shockingly superior, Oklahoma-based Braum’s.

For 53 years now, these two regional restaurant behemoths have been duking things out to minimal fanfare, mainly because the sneaky Oklahomans behind Braum’s seem to get a kick out of flying under the radar. Slowly but surely, though, Braum’s has been establishing itself as a legitimate contender to Whataburger’s mostly unchallenged Texas burger chain throne.

It’s been a quiet, if simultaneously prolonged, progression. Unlike, say, recent Whataburger challenger In-N-Out Burger’s inflated marketing, which would have you believe that the California-based chain has opened far more than the 35 locations in Texas that it currently claims, the much-calmer and family-owned Braum’s currently counts 106 locations in the state. With just under 300 Braum’s stores in operation across the chain in total, that figure represents more than one third of the company’s reach.

That steady Braum’s march into Texas territory — one that even comes with a baked-in corporate rule that only allows the brand to open new locations within than 300 miles away from Braum Family Farm in Tuttle, Oklahoma — is an impressive one. It’s even more stunning when you compare it to Whataburger’s own deliberate expansions across the country in the wake of its controversial 2019 sale to Chicago-based investors; Whataburger may have more stores across the South at large, but only 33 locations north of the Red River in Oklahoma at the time of this writing.

Where that 300-mile radius clause is a real advantage, though, is in the fact that, despite Whataburger’s promises of freshness, it’s the Oklahomans who really have that notion of fresh ingredients on lock. Sure, both sling a tasty burger, but with Braum’s supplying its own supplies in true farm-to-table fashion — including the dairy at the center of the many delicious at the center of its original business model — the brand’s values are in line with modern consumer demands. And with even more locations within that 300-mile radius confirmed as en route to our state by even the end of this year, Braum’s is increasingly making a play to become a legitimate powerhouse within the Texas market.

Oh, you think Braum’s can’t compete? Please. Braum’s serves up as wide an array of offerings as Whataburger does, and even presents it in a much more understandable package as opposed to Whataburger’s seemingly more-for-more’s-sake model.

For instance, while Whataburger has some nice milkshake offerings — including its partnership with its fellow Texas-based Dr Pepper brand — you can order up custom blended shakes and all other kinds of crazy good dairy combinations at Braum’s. Your choices here — even alongside listed favorites like the dreamsicle and the peanut butter and banana milkshakes — are basically unlimited.

Plus, Braum’s is a legitimate neighborhood grocer on top of everything else!

Listen, we don’t mean to slight or slam the big, bright neon W here. It’s great, super delicious and well worthy of the fanfare it receives. As Texans, we’re lucky to have it, and we cherish its existence. We’ll forever light up whenever we spot a Whataburger sign during a road trip on a long stretch of Texas highway. It’s part of our state’s core identity at this point, and we’re not mad at that.

Our point, very simply, is just that Braum’s — even if it is from Oklahoma —  deserves a place in this chat for Texas fast food dominance. Is that such a crazy demand?

Because that’s the thing about rivalries, right? In the end, when the competition on both sides is strong, everyone wins.