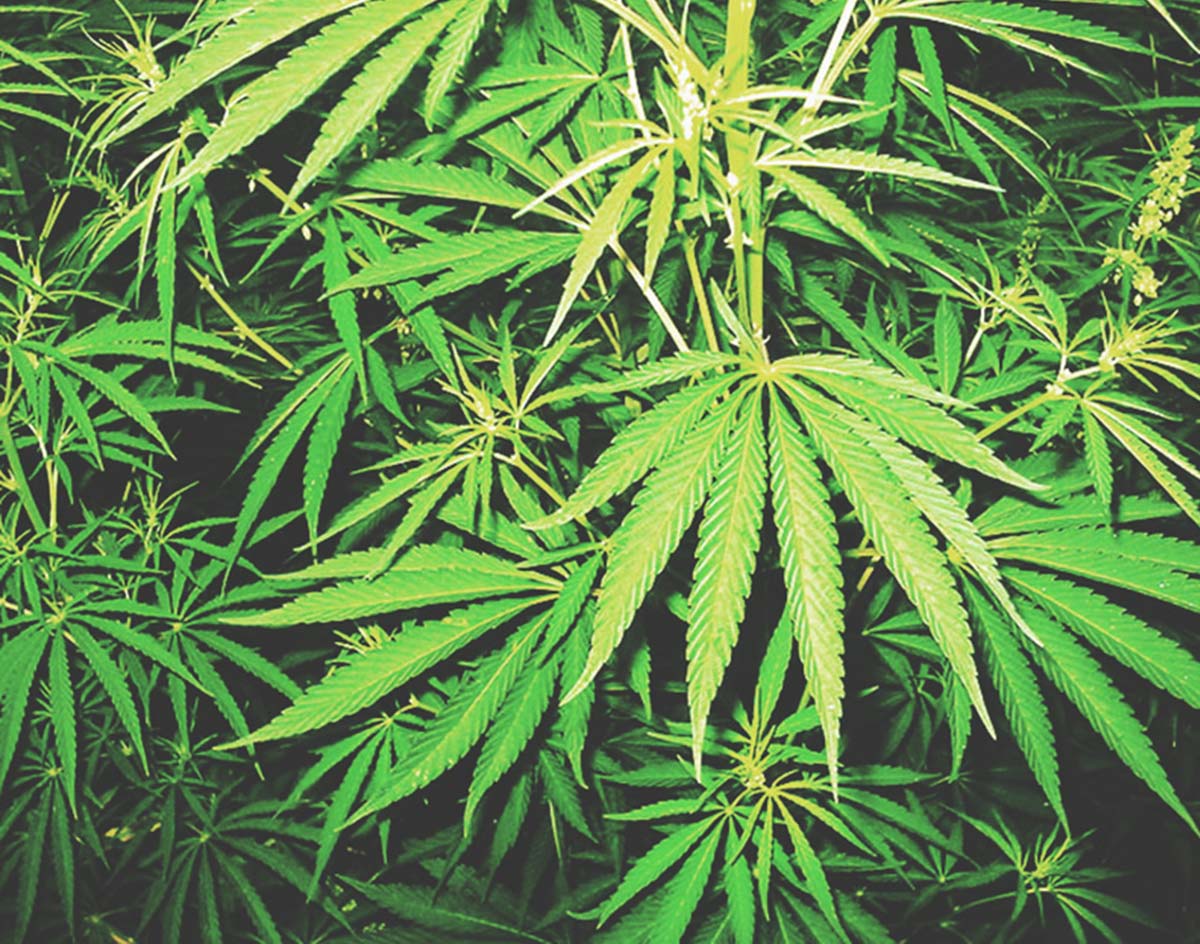 Marijuana Possession Is Still Not Fully Legal In Dallas, But The Dallas Police Department’s New Policy Takes A Serious Step Toward Decriminalization.

Update on April 20, 2021: Just in time for 4/20, the Dallas Police Department has made its effective decriminalization of small marijuana possession official by putting it in writing.

In a memo sent to Dallas City Council on Friday, new DPD chief Eddie Garcia announced that, “Unless certain circumstances are present, the Department will not charge an individual with possession of marijuana indicative of personal use, which is considered two ounces or less.”

Per the memo, officers will only make arrests for possession in cases where:

…which, well, is pretty much exactly what he proposed verbally back in early March. Matt Goodman at D Magazine has more on the memo here.

After spending his first month on the job assessing his department’s approach to low-level marijuana offenses, new Dallas Police Chief Eddie Garcia announced this week that he would be directing his officers to make fewer arrests for possession of less than two ounces of marijuana.

Following up on cite-and-release directives approved by both Dallas City Council and Dallas County Commissioners in 2017, the Dallas Police Department will now issue tickets instead of arresting any potential offenders in situations where there is no evidence to show that those in possession of the drug intend to distribute it. Those caught holding marijuana who also possess a firearm, are suspected of committing a violent crime or have a criminal history with several violent offense convictions could still however be arrested, Garcia said.

The goal of this policy change, Garcia said at this week’s City Council Public Safety Committee meeting on Tuesday, is to allow Dallas Police officers to shift their focus to more serious issues, such as combatting violent crime.

When asked about his thoughts on marijuana arrests just days after starting his new job last month, Garcia asked Dallas City Council for time to assess the situation while demonstrating how clear differences in packaging could indicate a person’s intent to distribute the drug. Two ounces of marijuana contained in a single sack, Garcia demonstrated, likely indicates personal use; that same amount broken up into smaller baggies, he argued, likely signifies an intent to sell.

In the wake of that meeting, DPD studied its marijuana-related arrest record from February 1 through February 24. It found that 183 of the department’s 1,996 arrests over that time period involved marijuana possession. Of those cases, just 140 of those cases — around seven percent of all DPD arrests over that stretch — involved people with fewer than two ounces of the drug on their person.

The new policy does not require approval from any city governing agency. Garcia says he will implement it “soon,” then review it again for possible tweaks at some point in the next six months.

At Tuesday’s meeting, Garcia — who previously served as chief of the San Jose Police Department in California, where recreational use of the drug is legal — was clear that the shift in policy is not the same as legalizing marijuana use in the City of Dallas. People found smoking the drug in public will still face police interference.

Still, this week’s announcement is a major step in that direction for a city that has been publicly debating a less strict approach to the issue since at least 2016.

SEE ALSO: A CASE FOR DALLAS TO DECRIMINALIZE PSYCHEDELIC PLANTS.

The new policy is also, in many ways, a common sense position to take considering Dallas County District Attorney John Creuzot’s public position on drug arrests since shortly after taking up his position in early 2019.

Wrote Creuzot: “The Dallas County DA’s Office stopped prosecuting first-time misdemeanor marijuana two years ago. Reasons? Racial disparity (90+% of arrestees are people of color), waste of patrol officer time in jail (4 hours), cost of $217 to test each specimen (saving Dallas in excess of $500,000). Despite the above, DPD continued to arrest. This new policy will greatly reduce racial disparity in arrests, allow patrol officers to chase real criminals, and continue to save precious tax dollars. Thanks, Chief Eddie Garcia! And a special thanks to Adam Bazaldua for pressing this issue with the City Council!”