Bastards Of Soul’s Chadwick Murray Is Dead At 45. 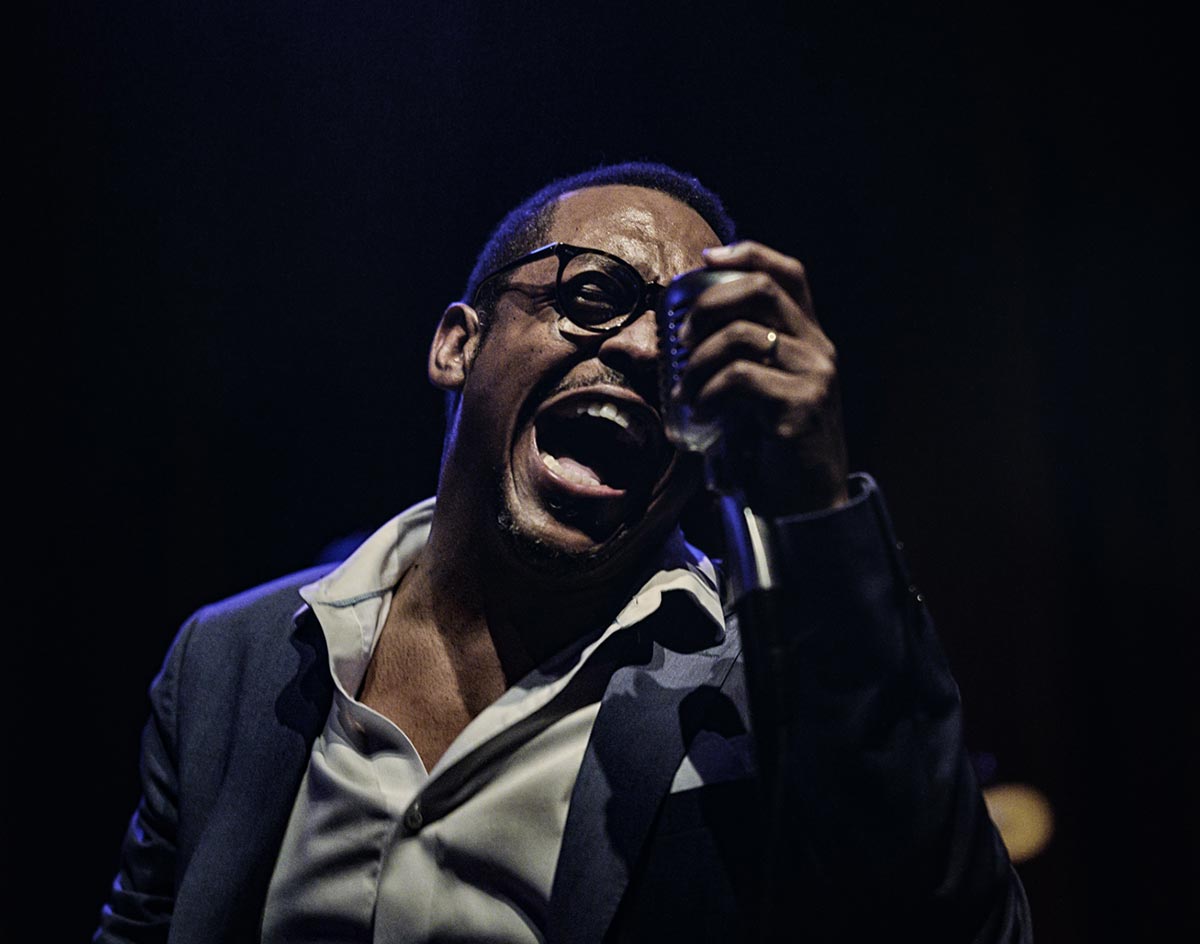 The Talented Vocalist, Charming Frontman And Always Friendly Face Passed On September 1 After Being Hospitalized With A Rare And Unexpected Disease.

The Dallas music community mourns the loss of one of its most beloved and revered members today.

Chadwick Murray, who performed as the frontman for the acclaimed Bastards of Soul and as the bassist for his well-adored band Mur before that, died on Wednesday, September 1, after being hospitalized for complications surrounding a rare and unexpected, non-COVID-related disease.

As whispers of his passing began to spread throughout the community, Murray’s family confirmed the news on Saturday with the release of a beautifully written statement that memorialized his life:

Our dear Chadwick Murray passed peacefully on Wednesday, September 1st. Surrounded by love from his family by his side, he is free from pain and at peace now. He leaves his newborn son Lennox, wife Hannah, a loving family, hundreds of close friends, and thousands of fans on this Earth behind.

Chadwick had been affected by a rare and unexpected illness. When he fell ill a few weeks ago, he asked a few close friends to keep it private to protect his family. Chad loved to laugh and bring joy to everyone around him, so he didn’t want anyone to worry or be upset.

Chadwick was living out his purpose by stepping into the fullness of his calling. He found the love of his life. He became a father. He found his voice and he had a clear North star that came through in the beautiful soulful songs and musical collaborations that he had gifted to the world.

Nothing matched the pride and joy that Chad felt in being Lennox’s father.

The family will eventually release information to celebrate Chad’s beautiful life when the time is right. In the meantime, they encourage you to get together safely to celebrate and remember him.

Chadwick’s physical body is no longer on this Earth with us but his spirit remains, and his wonderful smile and iconic laugh will never be forgotten. Please tell someone close to you today that you love them – Chad always did.

Hannah would love for you all to comment with a time that Chad made you feel special, made you smile, helped you in some way, or just some of your favorite things about him. Chad’s light was so bright that it shined on countless people. We can honor his beautiful life by continuing his ripple effect of kindness and goodness toward others. Please spread that today. ❤

As warm and good-natured a personality as has ever existed in the North Texas music community of which he was long a fixture, Murray truly began to come into his own in recent years, stepping into the spotlight and emerging as a bona fide star with the 2016 arrival of the soul revivalist Bastards of Soul project that he fronted.

A charismatic and magnetic performer known for brilliantly swaggering across the stage as his crack band of veteran Dallas all-star musicians played behind him, there never a doubt when watching him perform that you were watching a man doing what he loved.

With Murray, hanging out and doing the thing was always fun.

His was an unmistakable and welcome presence in every room he entered. His talent was palpable — on every stage he played, and on every timeless song he recorded. He leaves behind an indelible mark that will be cherished within this community for years to come.

He’ll be sorely, sorely missed. And he will not be soon forgotten.