[WATCH] An African-Born Dallas Poet Reflects On Race In America. 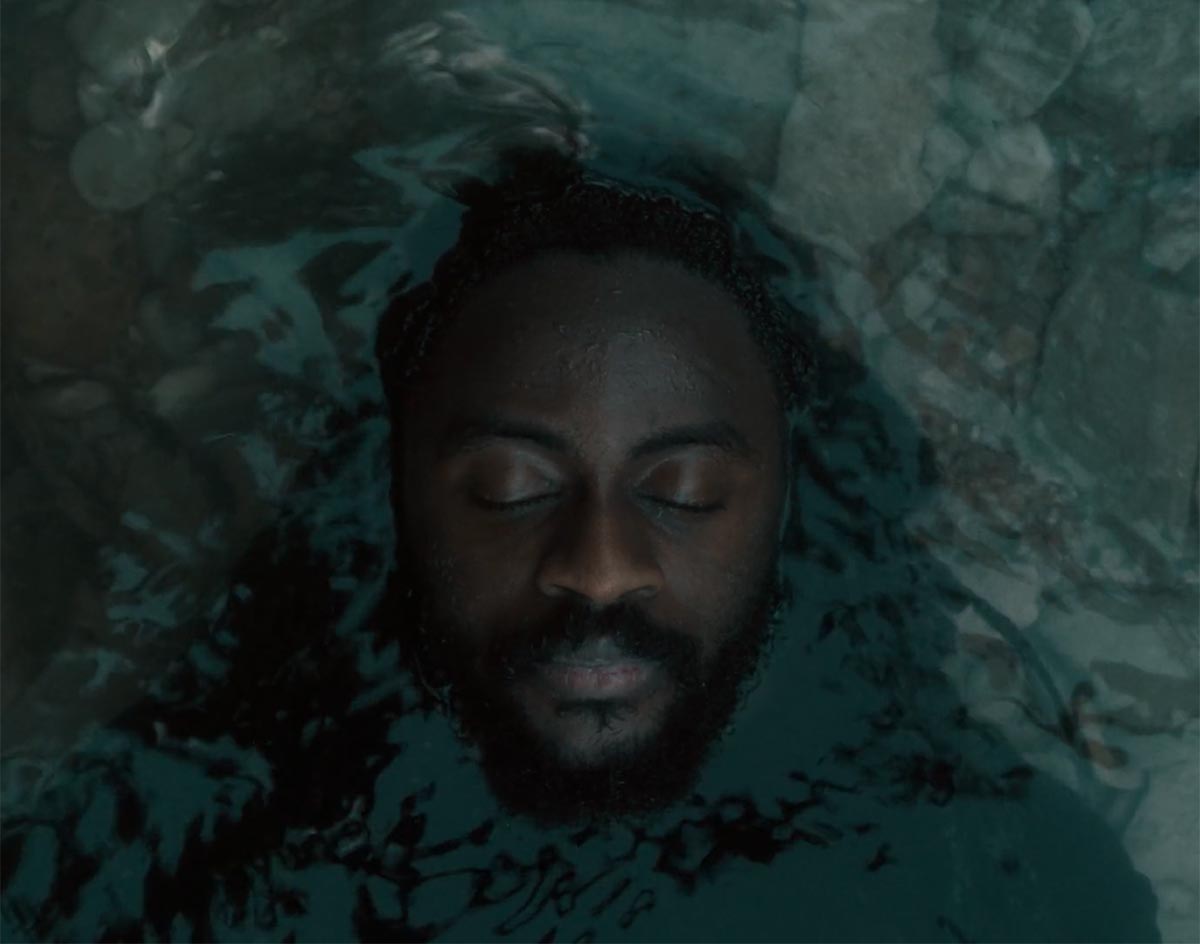 Back in 2016, Dallas videographer Andrew Holzschuh released “A City Is A Poem,” a cinematic piece featuring video portraits of Dallasites that was set to a poem written and narrated by slam poet Joaquin Zihuatanejo.

Arriving as part of the Dallas Ideas Festival, the piece spotlighted diverse subjects in diverse parts of the city, exhibiting and celebrating the symbiotic beauty of the people, and the place they call home.

Now Holzschuh is back with another powerful video, this one called “Look Away.” This time around, the focus of his film is the poet and dancer Hans Ndam, who moved to Dallas from Cameroon in 2012 in order to pursue dance and education.

He’s since become a frequent collaborator with Holzschuh.

In the clip’s narration, Ndam recounts his experience as a Black man in America — what that means in regards to his psyche, his faith, the future of his daughter and humanity as a whole. He also explores the counter-productive idea of racial color-blindness in his poetic offering.

Holzschuh and Ndam had been in talks about the creation of this piece since early 2020, but found the timing wasn’t quite right, due to not only the pandemic but Holzschuh’s welcoming of his daughter. The pair eventually reconnected this summer, and their project, which was shot entirely in Dallas, remained mainly experimental during the filming process.

“During the process, we talked a lot about each other’s experiences around race, as well as what kind of world we want our daughters to inherit some day,” Holzschuh says. “I wanted to make something that expressed some of the emotions I experienced last summer, one of which being that I fear for my friends who are Black if they find themselves in a number of situations. And that pains me.”

The resulting piece, soaked in spiritual symbolism of sky and water, is as stunning as it is thought-provoking. Ultimately, it explores a core question: Where was race in the creation of man?

No matter what your beliefs are about how we came to be on this Earth, Ndam’s words will leave you reflecting on what it means to be human.