Which Dallas Bars Will Be Open On Thanksgiving? 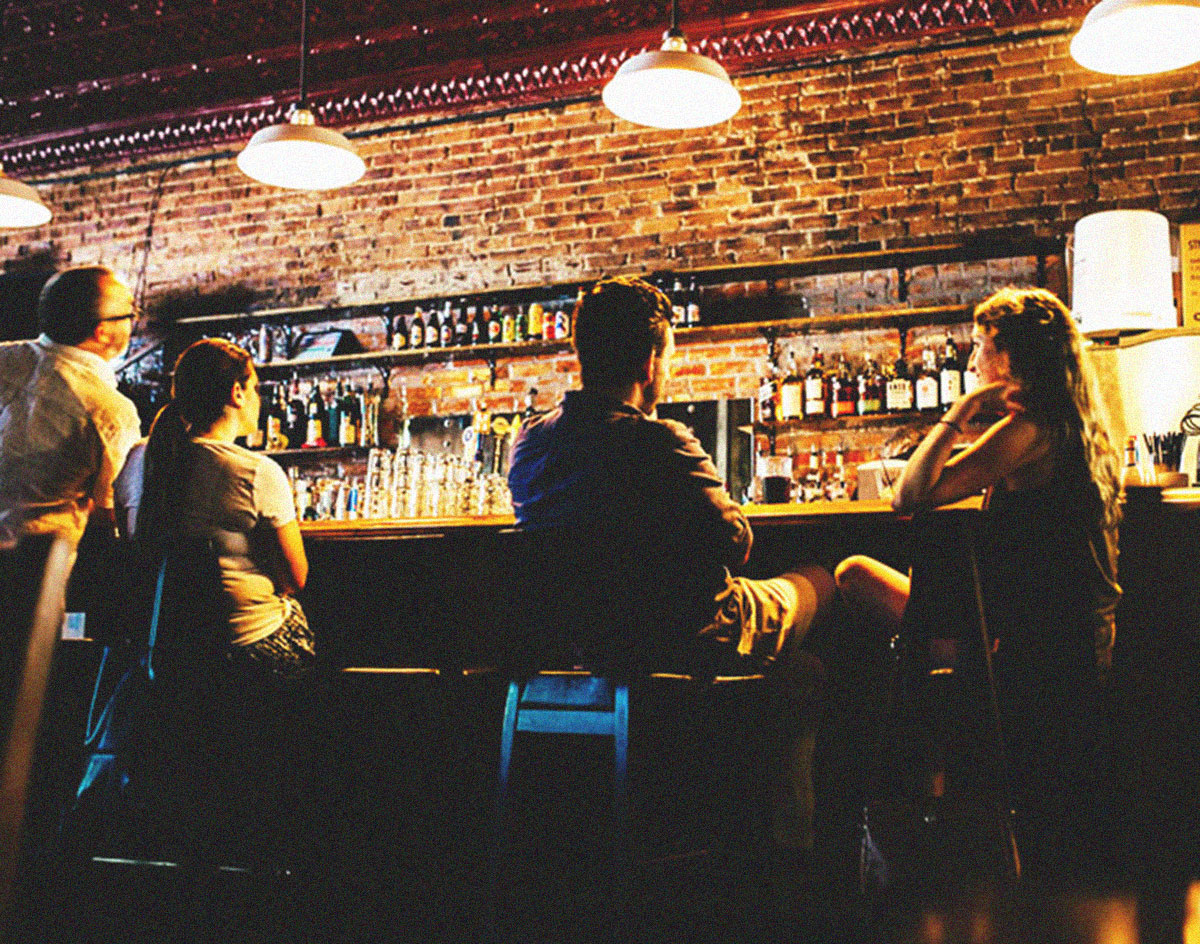 An In-Depth Look At All Of The Dallas-Area Bars That Will Be Open For Your Enjoyment After You’ve Tired Of Your Family This Holiday. (Kinda.)

Which Dallas bars will be open on Thanksgiving, you want to know?

OK, here’s the answer: All of them.

All of them will be open.

The good ones, at least.

Listen: You’re going to see a number of pieces published by rival local news outlets this week that attempt to answer the question put forth by this article’s headline. We know this to be true because we see these articles published year in and year out, without fail. We’ve even written some pieces along these very lines ourselves in the past. And you know what we’ve learned in researching those posts? Exactly what we already said.

So let’s just cut it all off at the pass this year: People like to drink on holidays! As such, all of the bars will be open — except for the ones that don’t enjoy making money, in which case they’re poorly run establishments that probably aren’t long for this world.

As for the rest of the bars out there? Expect them to be open by around at least 5 p.m. or thereabouts, unless they’re one of those bars that doesn’t open until 8 or 10 p.m. anyway, which just means that they’ll be open at their regularly scheduled time.

Concerned that the specific bar you want to go to won’t be open exactly when you’re ready to start boozing? Call them! If they’re not open, another place nearby will be. We promise.

A strikingly similar version of this article originally ran in 2015. We’re re-posting it now because… well, it’s still true. All of it.