Heartwarming Acts Spurred From A Cold Week In Texas. 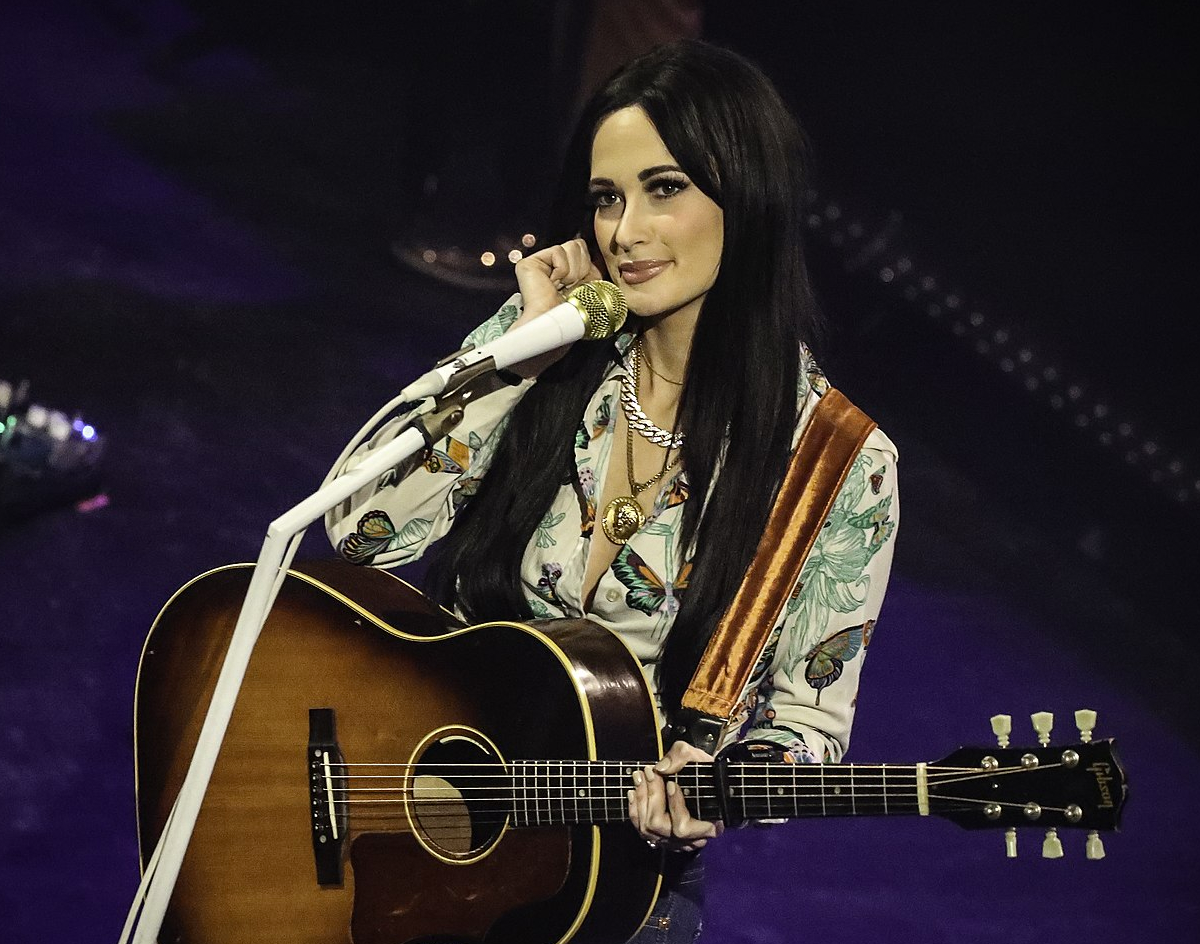 After Winter Storm Uri Left Texans Feeling Isolated, Everyone From Local Organizations To Royal Families Pitched In To Help Out When We Needed It Most.

For many Texans, the thick of the winter storm felt both bleak and isolating — they aren’t unreasonable, either. With our state’s weak, unregulated electrical grid unable to withstand freezing temperatures despite warnings, our elected representatives fled the state for vacation in Mexico and conveniently-timed meetings in Utah in the midst of the disaster. Meanwhile, as basic necessities like water, heat and electricity became unavailable for more than 4 million Texans statewide, this storm had many of us asking, “does anyone care?”

The answer to our question was found in the actions of those who selflessly pitched in — from our own hometown heroes to celebrities from all over. Whether it meant providing free meals to those affected or setting up successful fundraisers, it was clear that people really do care.

But make no mistake, there’s nothing heartwarming about millions of people being left to die by government officials. It’s quite downtrodden actually. What is heartwarming, though, is that we as Texans have shown time and time again that we’ve got each other’s backs.

Because good news is a delicacy nowadays, we’re highlighting some of the warm acts of kindness spurred from a week that was otherwise downright cold. And while it might feel impossible to ignore yet another sign of impending doom, there have been plenty of reasons to warm still-thawing hearts and spread some feel-goodness as we continue to recover and pull ourselves forward.

While the of list every single act of kindness over the past week is likely immeasurable, below are just some of the major highlights from this past week.

On our own soil, Mark Wootton, general manager of Garden Cafe in Junius Heights reopened his father’s restaurant on the last day of the storm — after closing during the pandemic — to serve and deliver hundreds of hot meals to Dallas residents in the area.

Not far away in Oak Cliff, Xamán Cáfe teamed up with Project La Familia and helped distribute soup and coffee while supplies lasted with help from fellow service industry members in the area like pastry chef Diana Zamora.

Thankfully, lots of bellies were fed across DFW thanks to Staff Meal Dallas, a non-profit providing free meals to service industry members throughout the city. They were able to raise more than $55,000 from about 600 donors, which provided ample opportunity for them to team up with more than 70 local restaurants to distribute 5,000 meals.

Additionally, Storehouse Suppers recently launched a form in both English and Spanish so that people can register to receive a food box ready for pick up this Saturday, February 27. In addition, the food box will also include produce and milk. Boxes are limited to one per family.

Even musicians got in on the kindness — Leon Bridges‘ charity, The Big Good, teamed up with Ranch Rider Spirits to raise money toward storm relief. Both parties are matching donation amounts contributed by texting “BIGGOOD” to 707070.

Of course, we can’t forget Kacey Musgraves’ fiery t-shirt poking fun at Sen. Ted Cruz after he became the internet’s punching bag for his getaway to Cancun, Mexico. A ringer tee with the words “CRUZIN’ FOR A BRUZIN” was available temporarily for pre-order with all profits going toward various charities across Texas. Musgraves was able to raise more than $100k in T-shirt sales alone.

However, Bridges and Musgraves aren’t the only Texas luminaries rising up to the occasion. Both Dak Prescott and Matthew McConaughey made significant donations to OurCalling to help those at the Kay Bailey Hutchison Convention Center, which served as a major warming center for the homeless during the crisis last week.

Of course, the Dallas Mavericks also got involved to donate $1.1 million toward the Mayor’s Disaster Relief Fund. In addition to this sizable donation, our hometown hoop heroes donated $150,000 to various winter storm relief efforts across Dallas, including The Stewpot and 14 different YMCA locations.

Though travel across Texas was nearly impossible, former NFL player and Irving native Michael Huff remotely paid for thousands of meals all over Texas. Between Dallas, Fort Worth, Houston, Austin and San Antonio, the athlete-turned-businessman kept folks across the state well-fed with tacos, wings and babecue plates.

While our own statewide officials where cosplaying as ghosts, U.S. Rep. Alexandria Ocasio-Cortez of New York made national headlines when she launched a fundraiser to raise money for relief efforts in Texas. Impressively, the Bronx native was able to raise over $4 million as of Monday evening. Yeehaw!

Lastly, Prince Harry and Meghan Markle made a donation to Genesis Women’s Shelter and Support, a service for survivors of domestic violence. While the Archewell Foundation — a non-profit created by the royal couple — did not disclose the amount, the donation was enough to replace the roof at Annie’s House, Genesis’ transitional housing complex. Shortly after the storm, Genesis closed its’ doors for the first time in 35 years following power outages and broken pipes. Fortunately, the shelter reopened on Saturday, and per The Dallas Morning News, had received donations from across the nation and support from foreign countries.