Is Beto O’Rourke’s Campaign Texting Itself Out Of A Win? 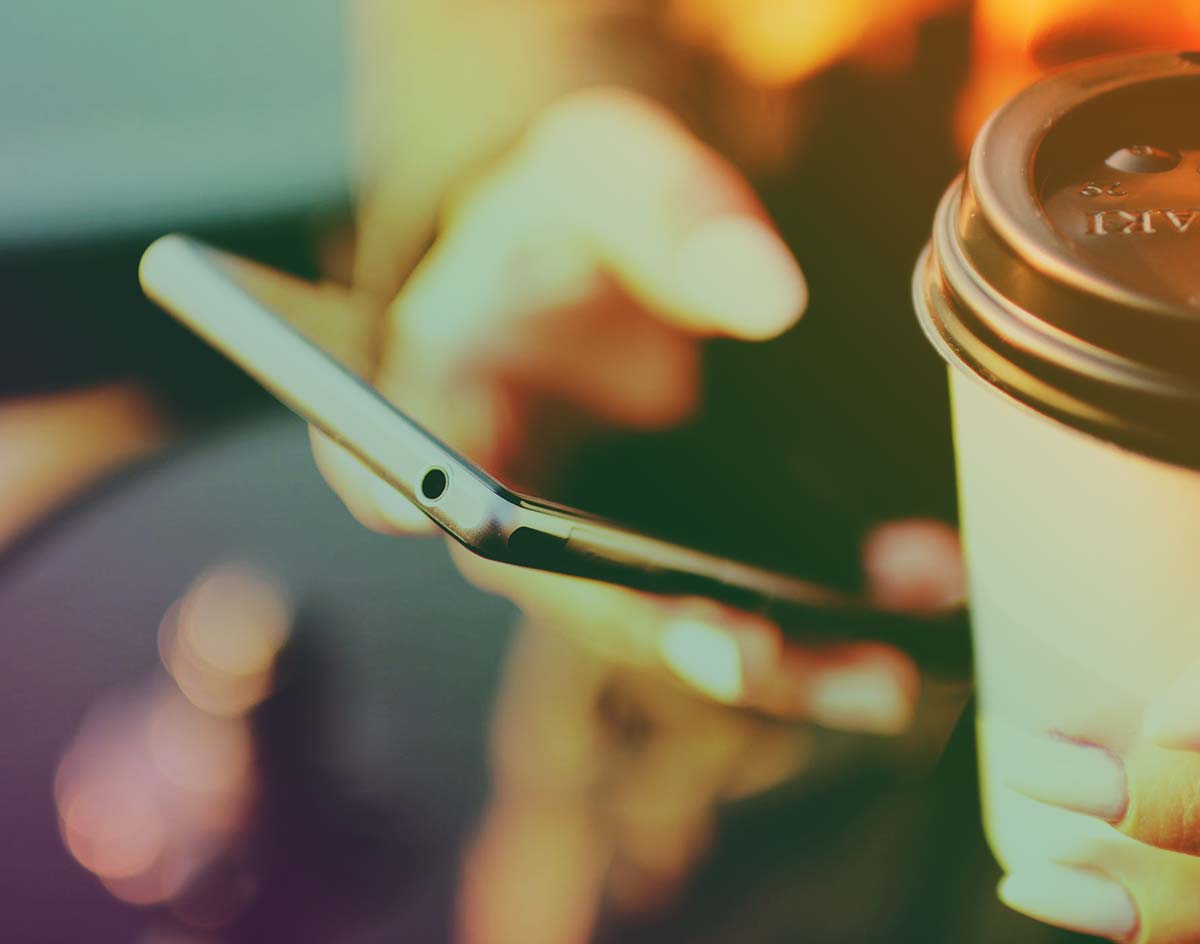 Could Beto For Texas’ Text-Message Campaign Actually Annoy Potential Voters Out Of Supporting His Bid To Unseat Ted Cruz From The Senate?

“Hi Albert, this is [redacted] volunteering w/ Beto O’Rourke’s campaign for U.S. Senate. We’re texting Texas voters today about the upcoming November election. Will you be voting for Beto O’Rourke or Ted Cruz for Senate?”

The above, sent to me last Saturday, is the first and only text I’ve received from the Beto for Texas campaign. Never mind that neither my name nor the name of anyone who answers my phone is named Albert. Receiving that text made me feel like I was finally being ushered into the current epoch of campaigning, where hopefuls vying for office, such as Ted Cruz’s U.S. Senate seat challenger Beto O’Rourke, take to text messaging to wage their wars and directly connect with the voting public.

For months, I’ve seen social media posts from potential Texas voters who’d become so inundated with texts like the above that they felt compelled to speak out against their effectiveness.

sure, Beto O’Rourke approved THAT message, but did he approve the 3586432 text messages I get from his campaign volunteers every day?

I knew the Beto folks were kinda off base with their texts, but they just texted my dad. Who has a New Jersey phone number, but is registered to vote in South Carolina 🤔

Man, if Beto doesn’t win it’s not for a lack of texts.

Here’s what’s really remarkable about the sheer number of texts the O’Rourke’s is sending: The Beto team’s text-based efforts have become so notoriously voluminous that Cruz, while out on his own campaign trail, is using it as talking point meant to discredit his challenger:

For as much a stink is being made about the O’Rourke campaign’s texting, are their efforts in this regard really surprising? Campaigns haven’t exactly been historically scared to innovate when it comes to reaching potential voters. Organized phone banks started spreading a candidate’s message on a then-remarkable scale back in 1968. Barack Obama later saw social media as a potential means of improving his outreach efforts during his first campaign for president in 2008. It seems that every innovation that connects us to each other can be, and almost certainly will be, used to solicit votes — especially since the laws limiting mass messaging are concentrated on people who send them for commercial purposes, with political groups having far more latitude when it comes to their outreach efforts.

Of course, the specific idea of using text messages to reach voters isn’t a particularly new one; people received text message communications from campaigns in each of the past few election cycles of note. This Slate article from 2012 warns of a potential backlash against the tactic while highlighting incidents of candidates sending texts as far back as 2009. And, well, even Cruz himself employed an SMS messaging campaign during his failed effort in 2016 to win the Republican nomination for president.

The idea behind text message campaigning makes sense: Cell phone users — particularly younger ones — now seem less than thrilled about using their phones to talk, instead using their phones mostly for written communication. That younger voters see texting as their primary form of communication might explain whey they’re more defensive about receiving so many messages rather than phone calls, but their frustration might also be due to the fact that their phones are, in fact, getting more of these political texts now than ever before. In 2016, candidates on both sides who vied for presidential nomination were sending texts to supporters’ phones, paying higher costs than they would with email blasts because they felt more confident people would open their texts instead of emails.

And, hey, if your campaign suspects that texting will offer a greater chance of having your message engaged with, why wouldn’t you rely on it? There’s nothing really nefarious about it; digitally compiled “voter files” are full of publicly available information that candidates and politicians can use for their outreach efforts. Your vote still remains a secret in 2018, sure. But your contact information is legitimately up for grabs — something that might seem unusual to anyone too young to remember what you could find in phone books once upon a time.

But just because something can be done doesn’t mean it should be. In a race as tight as the Cruz-O’Rourke race, with so much on the line, something as minor as irritating a few would-be voters by sending one text too many could make all the difference. Yes, every vote counts in a race that could see O’Rourke becoming the first Democrat to win a statewide election in Texas in 24 years, a possibility making national ripples and excitingly teased those cheering on a possible “blue wave” that could shift power to Democrats in at least one chamber of Congress. The idea that a statewide race in Texas — especially one featuring an incumbent Republican as well-known as Cruz — could be close at all has led to some sense that O’Rourke’s success could be a kind of bellwether for the arc of politics beyond 2018.

For what it’s worth, the Beto campaign seems to be taking a fairly reputable approach to its text messaging effort, for which it uses real human beings who believe in the campaign to send messages  instead of putting any stock in auto-texting bots. As the below video shows, volunteers are engaging in a fully realized, coordinated effort to reach potential voters through texts.

That much falls in line with O’Rourke’s greater campaign efforts, which have earned praised for their informality and wide spread alike. In addition to physically visiting each of Texas’ 254 counties, the campaign’s Beers For Beto events have been a hit thanks to the no-frills environments they encourage in which people who might feel put off by high-end fundraisers are able to make small, but meaningful, contributions to the effort. Strategic efforts like these have already had a clear impact on Cruz’s own campaign efforts; the incumbent’s recent visit to Dallas involved a stop at Kingdom Cuts barbershop in East Dallas before a rally at Ferris Wheelers that, well, sure looked a lot like a Beers for Beto gathering.

By any metric the O’Rourke campaign has already been a surprise in notoriously conservative Texas, with polling data from the start of this month finding the Democrat’s potential voter support falling within a margin of error of the votes guaranteed to the nationally recognizable Cruz. Those figures factored in, the race stand is a statistical dead heat.

How much has texting played a part in the campaign’s success? It’s impossible to say for sure. Neither the Beto For Texas campaign nor any of the number of Beto campaign texters we reached out to responded to our requests for on-record comments on the matter.

Could their reticence be a sign that the texting campaign has backfired some? Dallas resident Jared Phares concedes that he has rolled his eyes more than once at the number of texts the O’Rourke’s campaign has sent him. So, maybe!

But, then again, maybe not: “[The texts] seem to come every few days,” Phares says. “[But] they could send me a text every hour and I still wouldn’t vote for Ted Cruz.”