Is North Texas The Next eSports Hub? 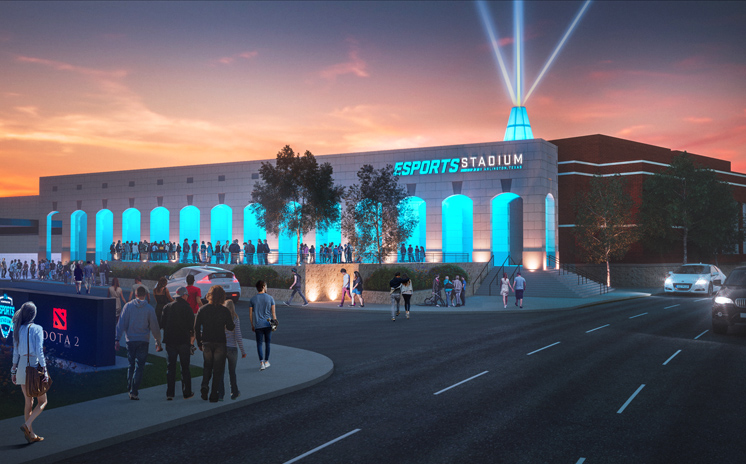 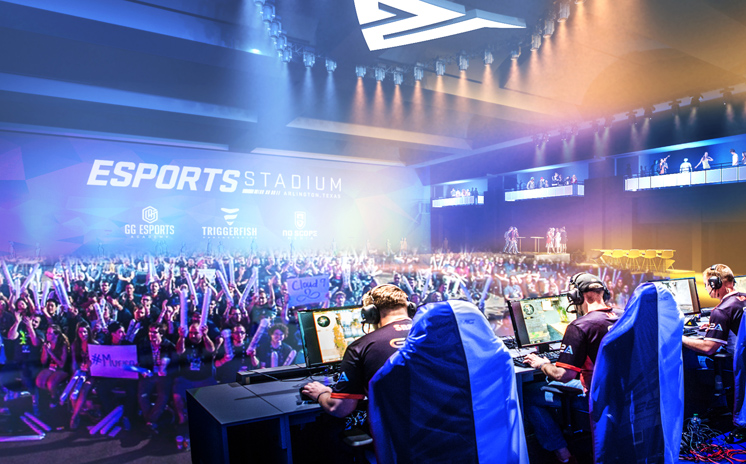 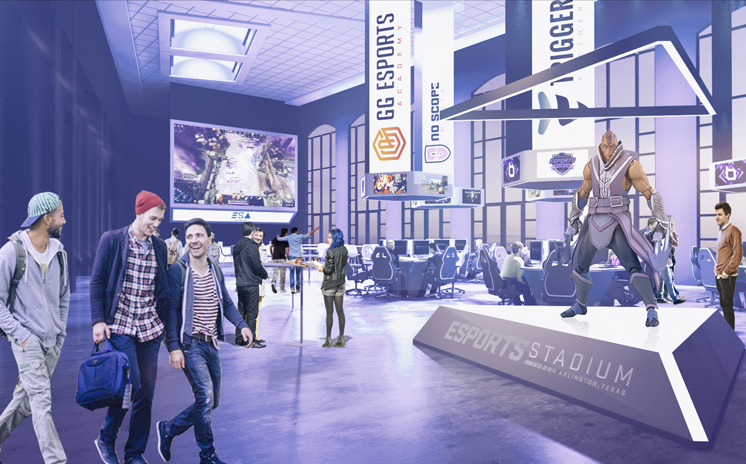 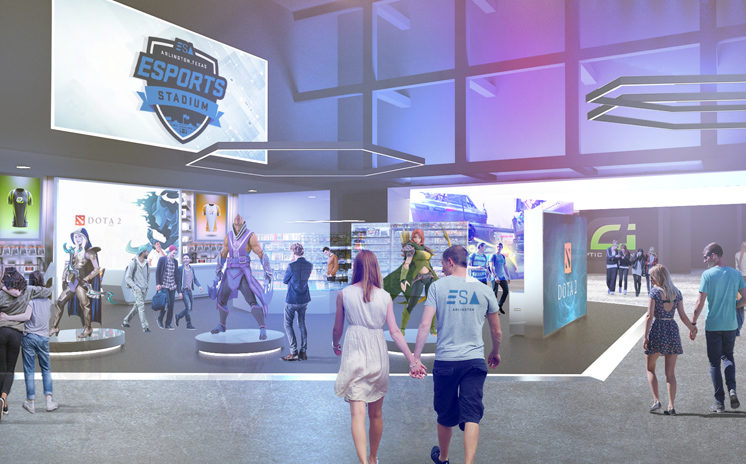 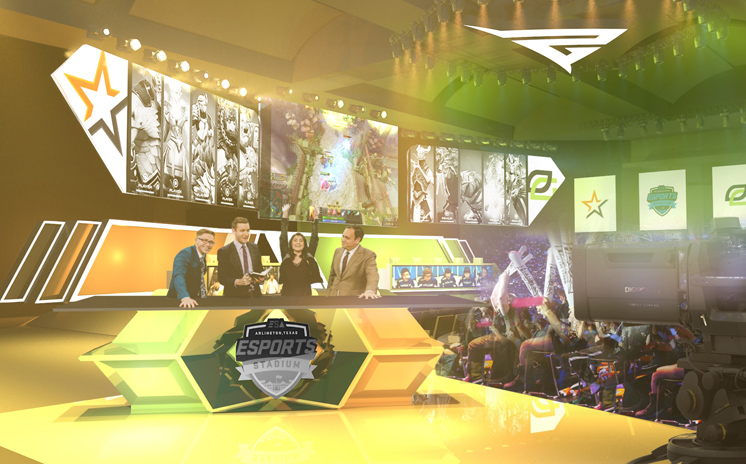 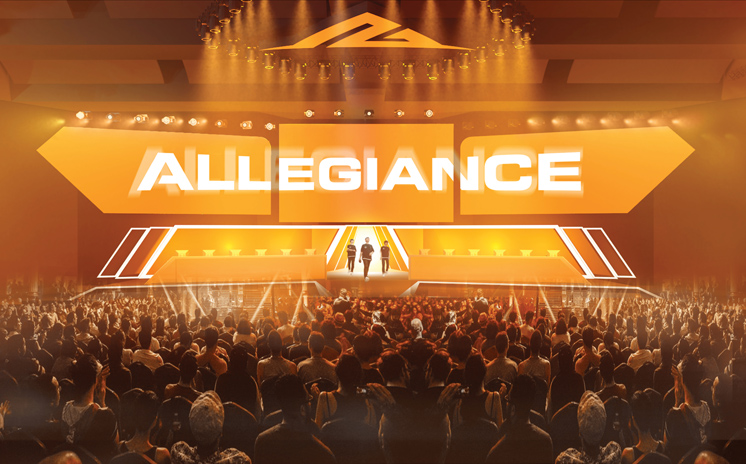 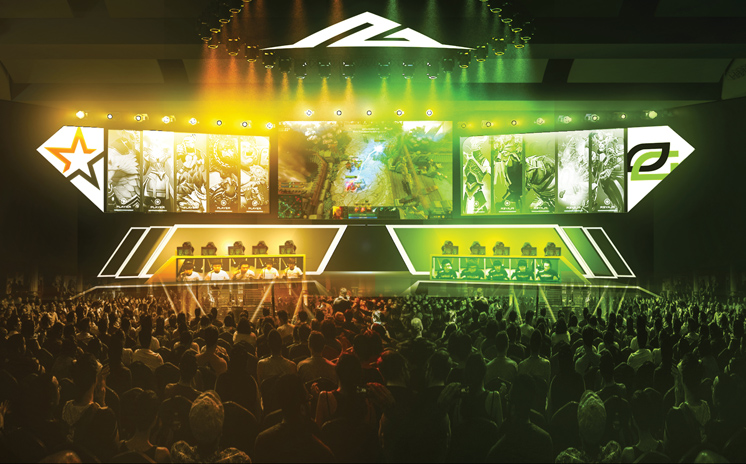 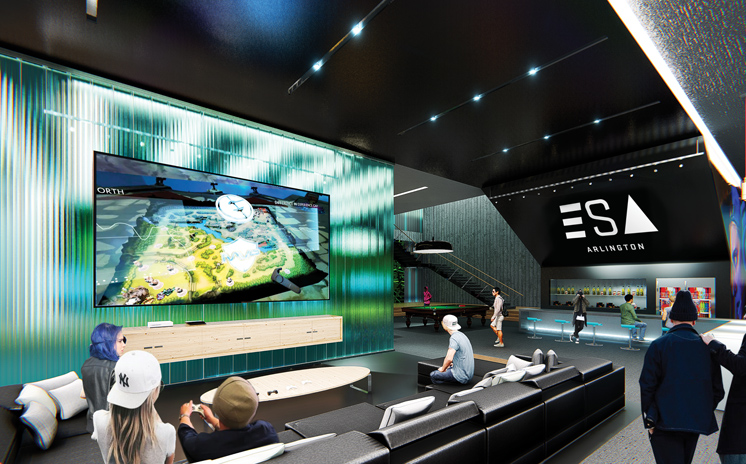 Arlington Just Announced A $10 Million eSports Stadium — But Dallas Will Open Its Own First As The Mavericks Plan To Convert Its Old Deep Ellum HQ Into The Home Of Mavs Gaming.

The City of Arlington made waves in the world of eSports earlier this week when it announced that it will invest $10 million to build the largest eSports stadium in the U.S..

But while the 100,000-square-foot structure that will be housed at the Arlington Convention Center grabbed all the headlines — and you can check out the above slideshow for renderings of what this behemoth will look like — it won’t be the only eSports venue coming to the area. For that matter, it won’t even be the first operational one.

Dallas will actually beat Arlington in the race to claiming the first permanent eSports venue in the region — a fact we learned earlier this week via a Tuesday-issued press release that announced that the Dallas Mavericks will re-purpose its old Deep Ellum headquarters into the permanent home of the franchise’s NBA 2KLeague team, Mavs Gaming.

Per the press release, the building located at 2909 Taylor Street will be refurbished to host tournaments, parties and meet-and-greet events. It will also feature a staging area, a broadcast booth and lockers rooms — pretty much anything players will need to warm up for game time.

The Mavs partnered with Carrollton-based The Trade Group, a firm that designs marketing and promotional spaces as well as eSports spaces.

“It’s been great working with the Mavs on a permanent home base,” that company’s Neeshu Hajra is quoted as saying in the press release. “We know the level of construction has to last and look good for years — instead of just a couple days at an event. So it was fun to incorporate beefier, higher-grade materials into the environment that will serve the Mavericks and Mavs Gaming for years to come.”

While Arlington’s 1,000-spectator stadium looks set to open in the fall, the Mavs’ Deep Ellum venue will open this spring, just in time for the inaugural NBA 2K League’s season to kick off in May.

The opening of both venues this year, however, shouldn’t surprise anyone who’s been paying attention to the regional growth of eSports the past couple of years, says Dallas Fuel spokesperson Greg Miller. The Dallas area is already home to many professional eSports players — some of whom draw six-figure salaries. There’s also the fact that both Jerry Jones and Mark Cuban each own eSports teams, and that the city of Frisco is home to the National Video Game Museum, the video game development company Gearbox Software (Half-Life, Borderlands, Duke Nukem) and restaurants directly aimed at gamers. Add to that the recent explosion of top-notch arcade-themed bars, and the slew of gaming tournaments and conventions that come through Dallas like QuakeCon or last year’s Call of Duty world tournament, and it’s almost a shock that it hasn’t happened sooner.

“North Texas and Dallas specifically have a much longer history with video games than people realize,” Miller says. “Some of the earliest professional or semi professionals tournaments were in Dallas. If you were playing a game like Counterstrike, you knew you were going to Dallas. The subculture that is gaming has long known Dallas as a destination of the gaming world.”

Of course, the growing attention to eSports has also lead to more scrutiny of the growing industry. Recently, two Dallas Fuel players were suspended for using homophobic language — with one being dismissed after being caught later using racist language online. Meanwhile, Mavs Gaming manager Roger Caneda was removed from his post after a tweet of him using a racial slur surfaced on social media.

Still, while Miller said the Fuel won’t yet commit to either of these new spaces just yet, he believes that all the attention that these new venues are bringing should speak volumes about just how mainstream eSports is becoming — and how North Texas is ready to drag conventions and gatherings away from gaming hot spots such as Las Vegas and Los Angeles.

“We all feel that the industry has not nearly come to a peak yet — and that won’t be happening in the time [Arlington’s stadium] is built and put to use,” Miller says. “Really, it’s the right time now to get involved in eSports.”

All images via the City of Arlington.