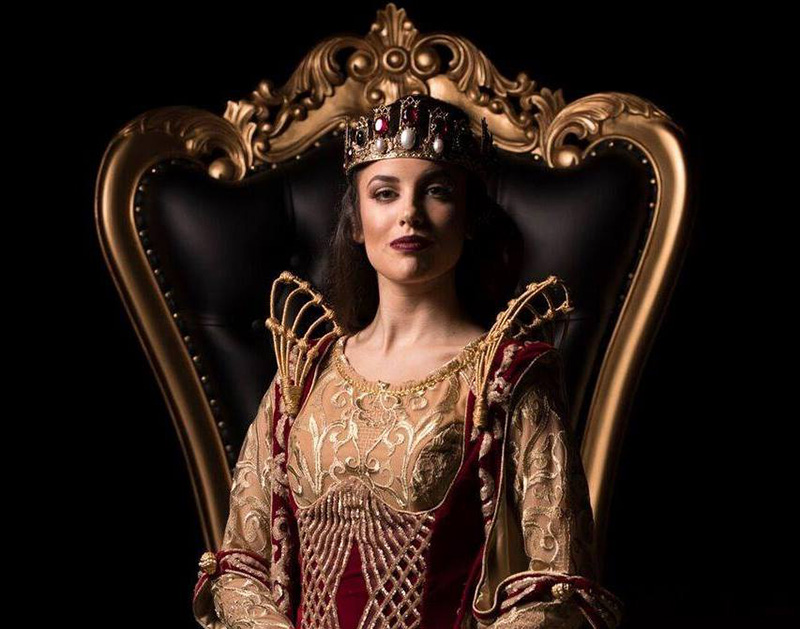 After Testing It Out Here In Dallas, The Irving-Based Medieval Times Is Getting With The Times And Rolling Out A Queen-Centric Show At All Of Its Locations.

Since Medieval Times started putting on shows, its offerings have featured bulky knights battling on horseback in honor of a king as female characters were relegated to supporting roles.

But, now, that’s all changing. For the first time in the 34 years, the Irving-based company has tweaked its storyline to feature a queen ruler instead of a king.

The change started October of last year here in Dallas as crowds at the Medieval Times castle on Stemmons Freeway were the first in the country to see such theatrics play out. Since then, this updated show has moved on to Chicago and New Jersey. It is expected to be the featured show at all nine Medieval Times locations around the country by the end of 2018.

Whereas the old story centered around a king fighting a challenger from another realm via a proxy knight, the new storyline features a queen presiding over a tournament to find the best knight in all the land. But shit hits the fan when a contender challenges her authority — y’know, as men do.

Monet Lerner, one of the four women sharing the role of the queen here in Dallas, was featured in a New York Times at the end of January about the role changes.

“If it can help empower women and we can be role models for these young women and men and show you need to respect women, then it is very fortuitous timing,” Lerner told the Times. “It gives you the chills.”

The changes to the show also include new costumes, new suits of armor, new music and, of course, a new, more progressive viewing experience. Per a press release, the company decided to make the change after receiving feedback from the visitors wanting to see women in more significant roles.

“Where previously our female characters played in more supportive roles,” said Jon Speier, Medieval Times senior vice president and general manager in a statement, “we are now showing a woman fully in charge, a woman whose authority is sometimes challenged, but she quickly rises to the occasion as a strong leader, squelching opposition.”