White Noise: The Dallas Symphony Orchestra Gets With The Times. 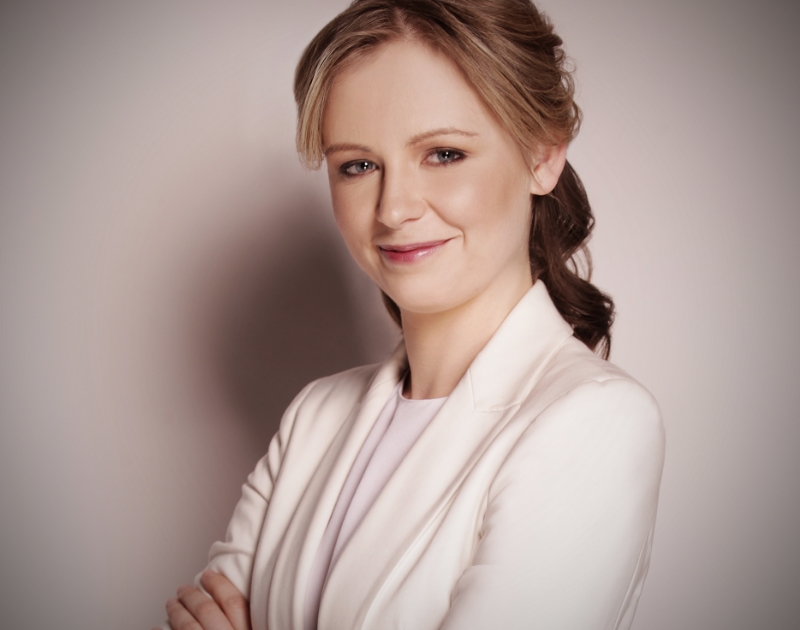 The DSO Promotes Women And Embraces Mobile Technology, Dallas Artists Are All Over Soundtracks Of Late And Dallas Hip-Hop’s Success Is Being Parodied. Plus More!

As we’ve had to do entirely too many times this year, we kick off this week’s local music news and notes column with word of another death in the North Texas music community.

Last Tuesday, drummer Connally Brian “Boog Nasty” Klein — better known as Booger — was murdered when he was intentionally pushed into traffic in the 8400 block of Skillman Street.

Per the DPD’s blog, the death of the drummer of projects like Junk, July Alley and Shadow Reichenstein was no accident: “On October 16, 2018, at approximately 9:15 p.m., Dallas police officers responded to a call regarding a major accident where a pedestrian/victim was struck by a vehicle at 8489 Skillman Street. The 52-year-old White male victim, Connally Klein, was intentionally pushed into the roadway from the median and struck by on-coming traffic. The victim was transported to an area hospital where he died from his injuries. The suspect, Quantara Melton, a Black female 29-years-old, was located at a nearby business and arrested on unrelated warrants. She was transported to Dallas Police Headquarters where she was read her Miranda rights before being interviewed. Suspect Melton waived her rights and agreed to speak with detectives. As a result of the investigation, Suspect Melton has been charged with her unrelated warrants and Murder. She was transported and booked into the Dallas County Jail.”

On that note, let’s revisit one of that band’s last music videos, shot last year at Three Links.

Speaking of soundtracks, there are a handful of others in town contributing their talents to the world of film.

First up, there’s Gapevine’s Post Malone and his beerbongs collaborator Swae Lee, who reunited for the first single from the new animated Spider-Man feature. The video, embedded below, features some of the first released footage of the film. Into the Spider-Verse hits theaters nationwide on December 14.

Before that, a new Nickelodeon doc called The Orange Years will earn its premiere at DOC NYC on Thursday, November 15. That one features a score by Pinkish Black’s Daron Beck. Peep the trailer below.

Out on November 20, meanwhile, will be a DVD of True Stories, which is the newest member of The Criterion Collection. Partially filmed at NorthPark Mall and featuring a soundtrack partially recorded here in town, the David Byrne movie comes with a boatload of new special features including a complete soundtrack, released on CD for the first time.

Another recent soundtrack contributor, Bobby Sessions is once again talking up the importance of politics in modern hip-hop, this time as part of Def Jam’s No Shortcuts series.

Moving on, we head to the Dallas Symphony Orchestra, which is leading a charge of progress of late. A year after naming Kim Noltemy its first female president and CEO, the DSO has not started rolling out a Women in Classical Music Initiative, which Noltemy hopes spurs a trend of females rising to the ranks of conductor, composer and administrator in classical music circles. She’s putting her money where her mouth is, too: Recently, she named Gemma New as the DSO’s first-ever female Principal Guest Conductor. New will conduct two weeks of concerts in 2019, coinciding with the DSO’s inaugural Women in Classical Music Symposium, and another three weeks of concerts the following season.

“Once you have a titled position in a major orchestra, that helps open your career up for a lot more possibilities,” Noltemy says. “If we commit to that over a long period of time, say 10 years, then that’s four or five women who now have a chance to more easily get a job.”

Another way Noltemy is dragging the DSO into the 21st century is the announcement that the symphony will begin incorporating interactive program notes, delivering pictures and other info straight to attendees’ mobile devices in real time. They debuted it this past weekend, and will use it again for the November 1 through 4 run of Copland‘s Appalachian Spring, and at several other events moving forward. It’ll be available via the DSO’s mobile app, which can be found in all the usual places.

“LiveNote is a great example of ways the DSO is utilizing technology to enhance the concert experience, which is a key component of our strategic plan,” Noltemy says. “This program is a great tool and engages audiences who have varying degrees of knowledge of classical music.”

Next, Wesley Jensen teases his Something Blue EP – the fourth in a recent series that’s also included Something Old, Something New and Something Borrowed — with some homemade Claymation. You can find the 2008 short film from whence it came here.

Then Star Music “gets signed,” in his new one, which is, perhaps, commentary on the boom year Dallas hip-hop is having.

Lastly, we premiere a new live clip from Fort Worth musician Henry the Archer performing in a bathtub in a backyard. Says the musician about the clip: “The song is essentially a letter to myself, I wrote it a while back. It’s about going through depression, it’s loneliness, and its incessant negativity. The chorus line represents the internal battle for peace within oneself. In the video, the idea of being in the bathtub while outside; was to visualize being confined, while surrounded by freedom; as the song describes.”

Another clip comes from Leon Bridges who, like Yella Beezy before him, appeared on an edition of Genius’ “Verified” series. In it, he breaks down the meaning of his inescapable “Beyond.”

Speaking of Beezy, there’s a pretty great clip of the rapper on Instagram right now, which finds him watching his pre-taped BET Awards performance from a hospital bed while being treated for a recent shooting.

Im in a blessed position because ima blessed individual . God got the last say so Dallas tell the world we on @bet …. we made it !!!!! #Thatsonmebaby 💯💯

Finally, we wrap this week’s column with a trio of quick-hitting notes on some upcoming new releases to watch out for:
• On November 23, a new collection of old Marked Men tracks will be released together on LP for the first time, including a bunch of old non-album tracks, b-sides and some other treasures from the vault.
• Denton electronic act Felt & Fur is releasing a new 12-inch vinyl via Triptych Records, with a release party to be held November 10 at Andy’s Bar.
• And, while we’re not sure if it means we’re necessarily getting a new record anytime soon, Wax Ruins used its Facebook page for the first time in over a year, and that seems like something!

Gemma New cover photo by Roy Cox. Got a tip for White Noise? Email us!