Look At This Fucking Dish: Yes, Zoli’s Does Burgers Now. 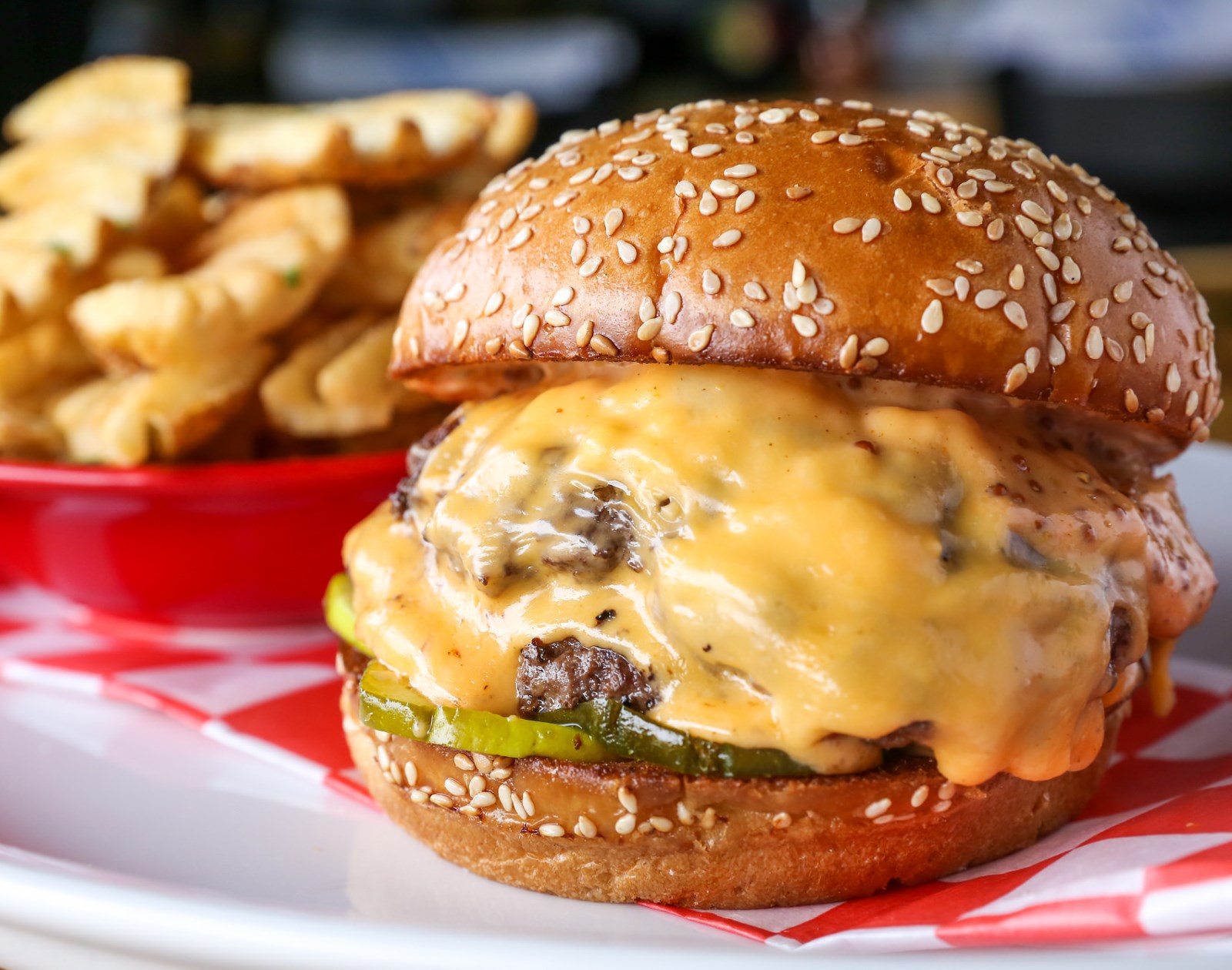 You know the saying. The one that goes, “Do one thing, and do it well.” You’ve heard it, right?

Well, fuck all that. The new wave is “Do all the things, and do them all really well.” That seems to be the philosophy at Zoli’s NY Pizza up in Addison, anyway.

But as Zoli’s owner Jay Jerrier — rescuer of dogs and slayer of ranch dressing — knows firsthand, practice is something else entirely. So, even if it is just, as Jerrier says, he can “eat something different every day for weeks” they’re indeed churning out cheeseburgers these days up at Zoli’s, whose Oak Cliff history is but a bygone memory at this point.

The man behind that call is Jeff Bekevac. As “chief culinary officer” at Zoli’s and at its sister spots Cane Rosso and Cow Tipping Creamery, Bekevac has his hands on a whole lot of delicious. And he has for some time, too, having led the kitchens at Neighborhood Services, Off-Site Kitchen and Town Hearth before jumping onto the Good Ship Jerrier. Suffice it to say, what with his heaps of experience at some of Dallas’ revered burger joints, the guy knows a thing or two about meat and burgers.

But it’s his most recent burger work that really has Dallas-area foodies drooling all over their iPhones. As part of a menu update that includes several pastas (hello, roasted corn carbonara!) and a massive chicken Parmesan sandwich being added to the dining options at Zoli’s, his so-called O.D. Burger has the Dallas food community’s hearts going pitter-patter all over the internet.

I mean, just look at it: 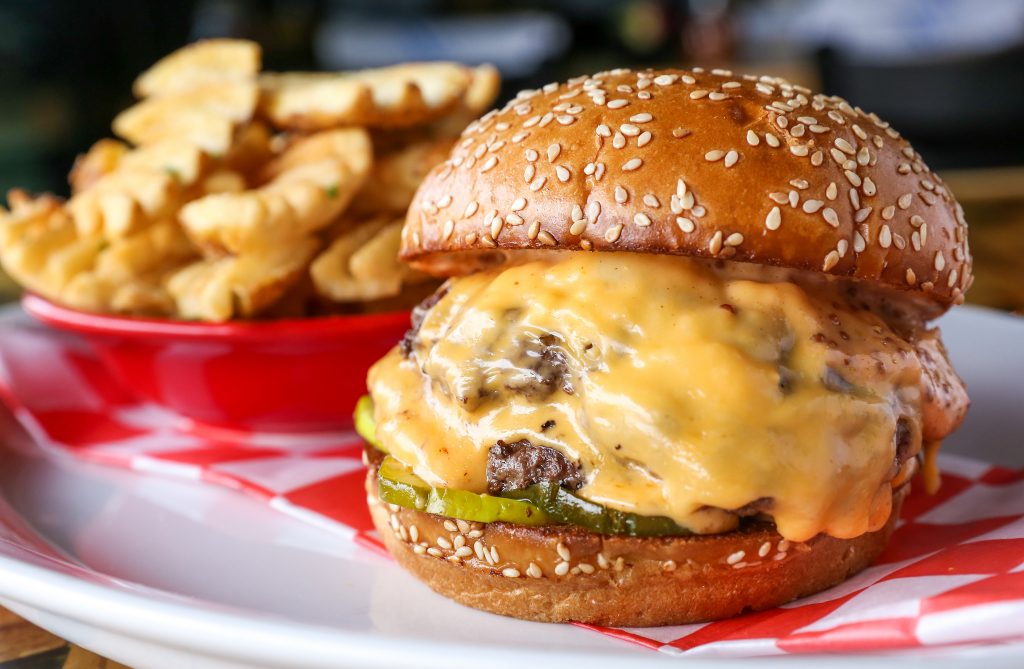 The name “O.D. Burger” is actually crack about why the burger was even added to the menu in the first place. It stands for “Obligatory Dallas Burger” — and not, in fact, an homage to the Old Dirty Bastard. But we should only be so lucky to have every restaurant in town offer up a creation this epic.

The beautiful of this decadent delight is really in how straightforward it is: It’s just two beef patties served under a blanket of American and cheddar cheese and over a handful a few horseradish pickles on a potato bun sprinkled with sesame seeds. Add in a little “special sauce” to bring the ingredient total to six, and that’s all she wrote.

But the O.D. Burger doesn’t really need anything more than that. It’s a thing of beauty as is. And it’s melt-in-your-mouth tasty, too.

Which makes sense the more you think about it, really. Oh, a pizza joint knows how to make delicious dish that’s built around melted cheese? You don’t say.

Shame on us for ever doubting the notion in the first place. 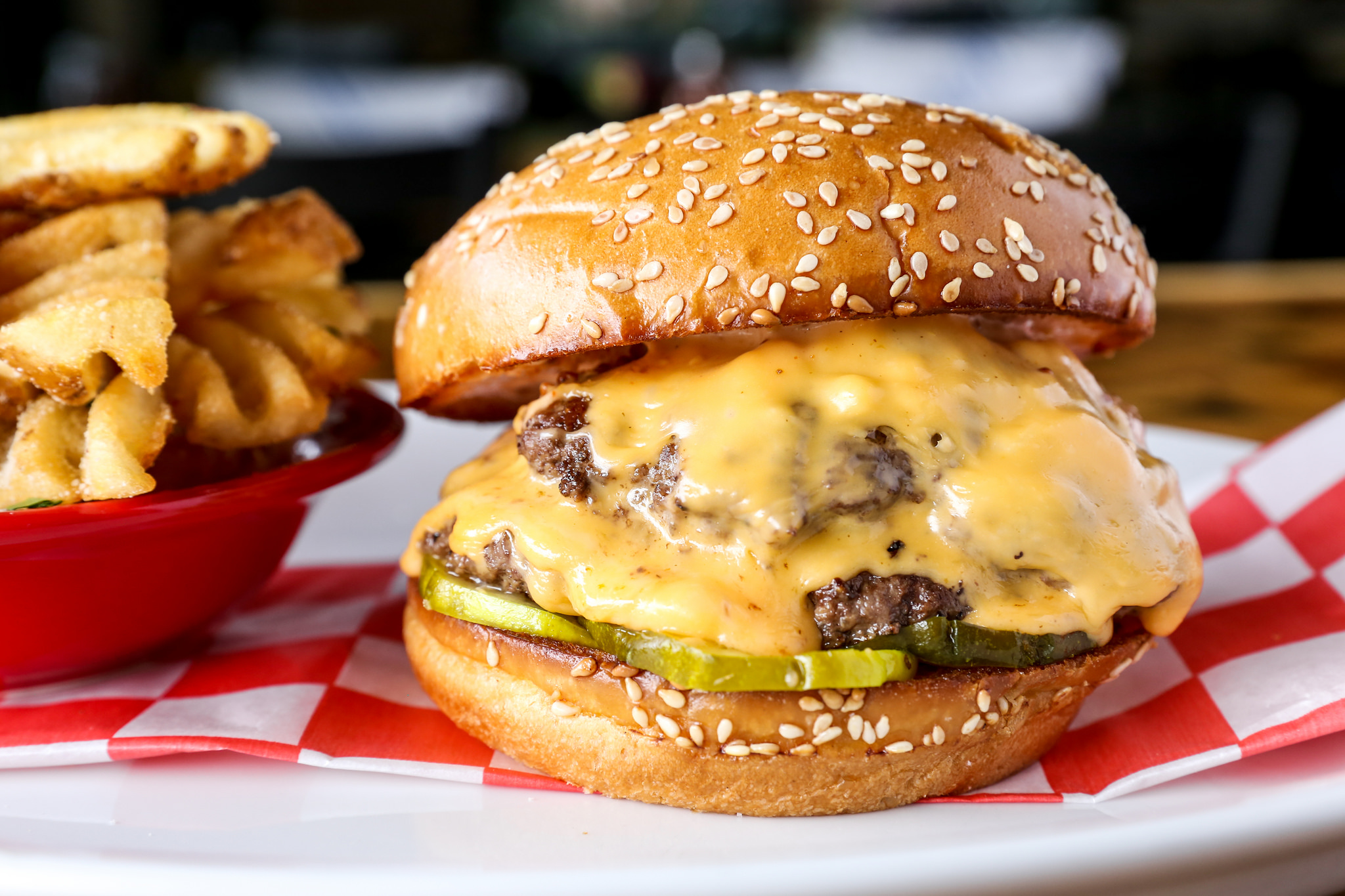 Photos courtesy of Jeff Bekevac himself.