A Refugee In Dallas Finds Hope In The NYC Marathon. 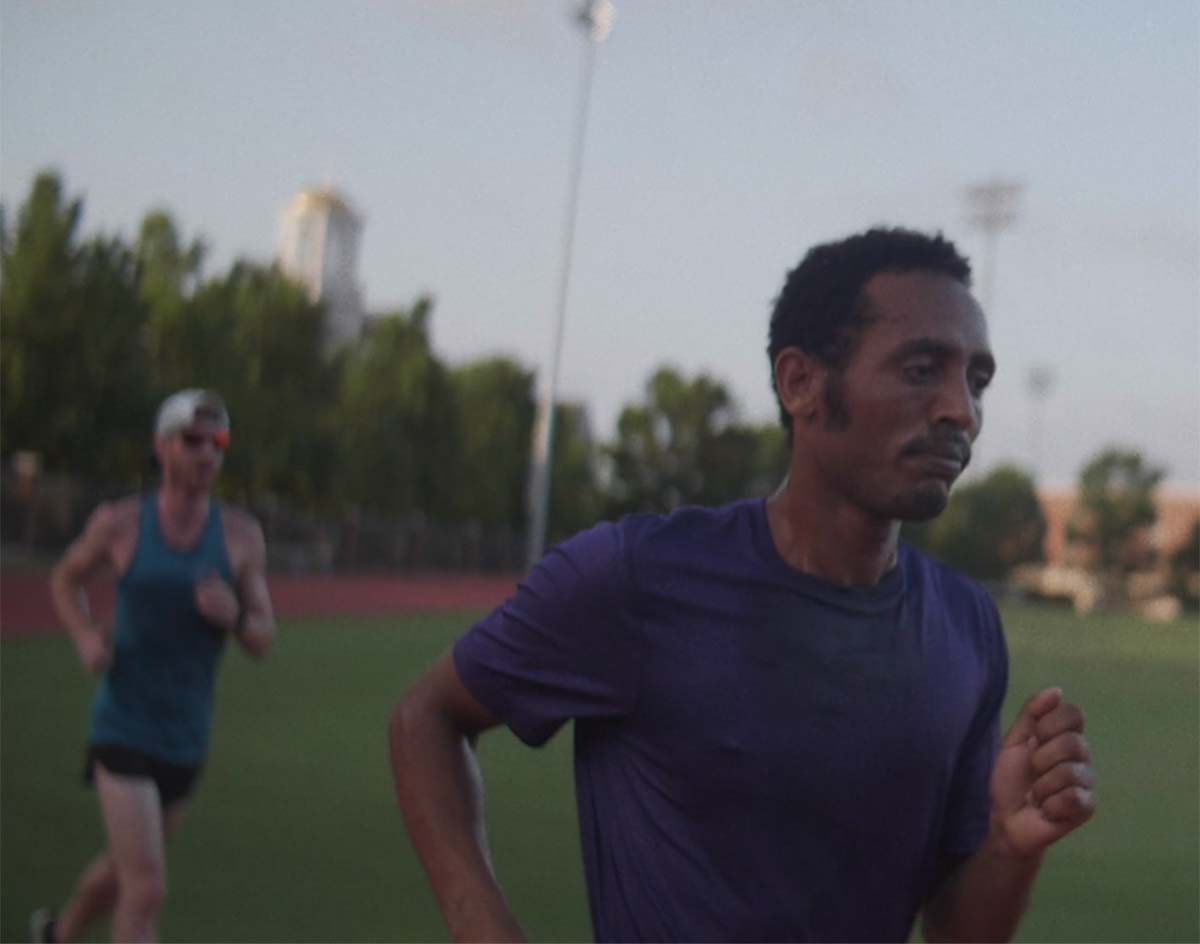 About a month ago, the International Rescue Committee in Texas launched a Facebook page in support of Tolassa Gadaa Elemaa, a refugee from Ethiopia who was imprisoned for five years for speaking out against his native country’s government.

His is an interesting story for a number of reasons, not the least of which is that, prior to finding refuge in North Texas with his family, Tolassa had been training in his native country to compete as a world-class runner. Now free from persecution, Tolassa may no longer be running in fear of persecution — but he is still running, literally, towards something else.

Currently, he’s got his eyes set on competing in the New York City Marathon.

With the help of his new American friends and the IRC, who have launched a campaign called #TeamTolassa to help him accomplish this goal, Tolassa has been training daily while simultaneously raising money to cover the costs of getting him into the famed footrace. He just wants a chance to compete, he says. And he’s on his way to doing that: So far, the campaign has raised a little more than half of the $10,000 Tolassa needs to in order to get registered for the competition and have his travel costs covered for the trip, which will find him serving as an ambassador for IRC and its efforts here in Texas.

Of course, time is of the essence: This year’s New York City Marathon takes place on November 4. Hence why #TeamTolassa has recently upped its fundraising efforts with the recent release of a beautiful short documentary about the campaign’s effort called “He’s Still Fast.” Filmed by “A City is a Poem” director Andrew Holzschuh — who has a knack for capturing some of Dallas’ more moving stories — the clip shares more of Tolassa’s story, as well as IRC’s efforts at helping him get his life back on track.

Check out the clip below. Should it inspire you to help Tolassa’s cause, click here to donate.