Is This Old East Dallas High-Rise An NSA Spying Hub? 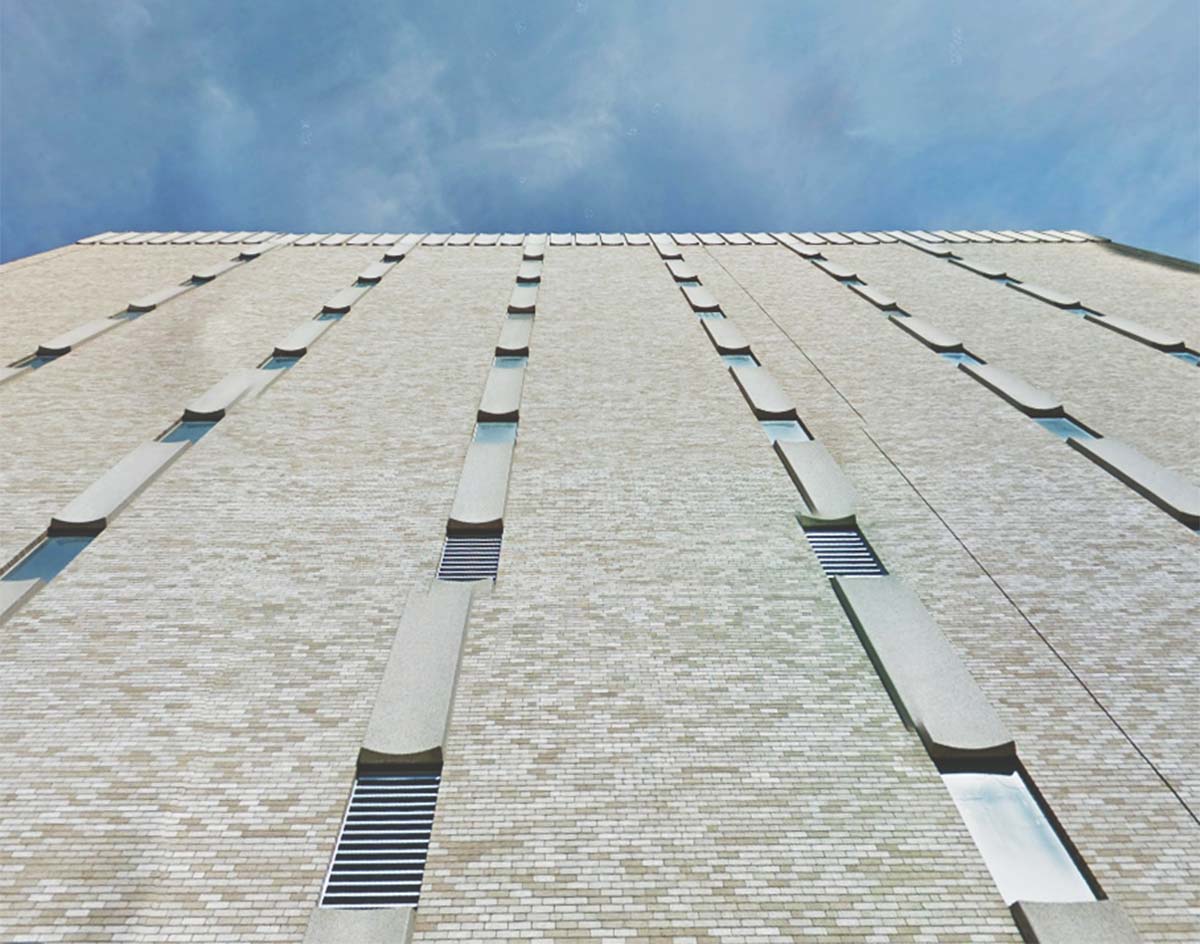 The Intercept Says AT&T And The NSA Are Using Buildings Across The Country — Including An Especially Ugly One In Dallas — To Possibly Spy On Americans.

You’ve seen it before, no doubt. Maybe it happened on your way to visit a friend living at the nearby Vue Live Oak apartment complex, or perhaps while en route to Bryant Street Tavern for a beer. But, beyond noticing how ugly it was, chances are you never gave the building located at 4211 Bryan Street much thought.

Well, turns out that was exactly the idea.

According to a report published yesterday by The Intercept, the largely windowless (and curiously exhaust vent-covered) building, which exists as part of a greater AT&T complex that takes up the majority of either side of the 4200 block of Bryan Street between Haskell Avenue and Peak Street in Old East Dallas, stands an integral data hub within a joint venture between the telecommunications giant and the National Security Agency. Per the report, the building is one of at least eight AT&T buildings located across the country where NSA “has for years monitored billions of emails, phone calls, and online chats passing across U.S. territory.” 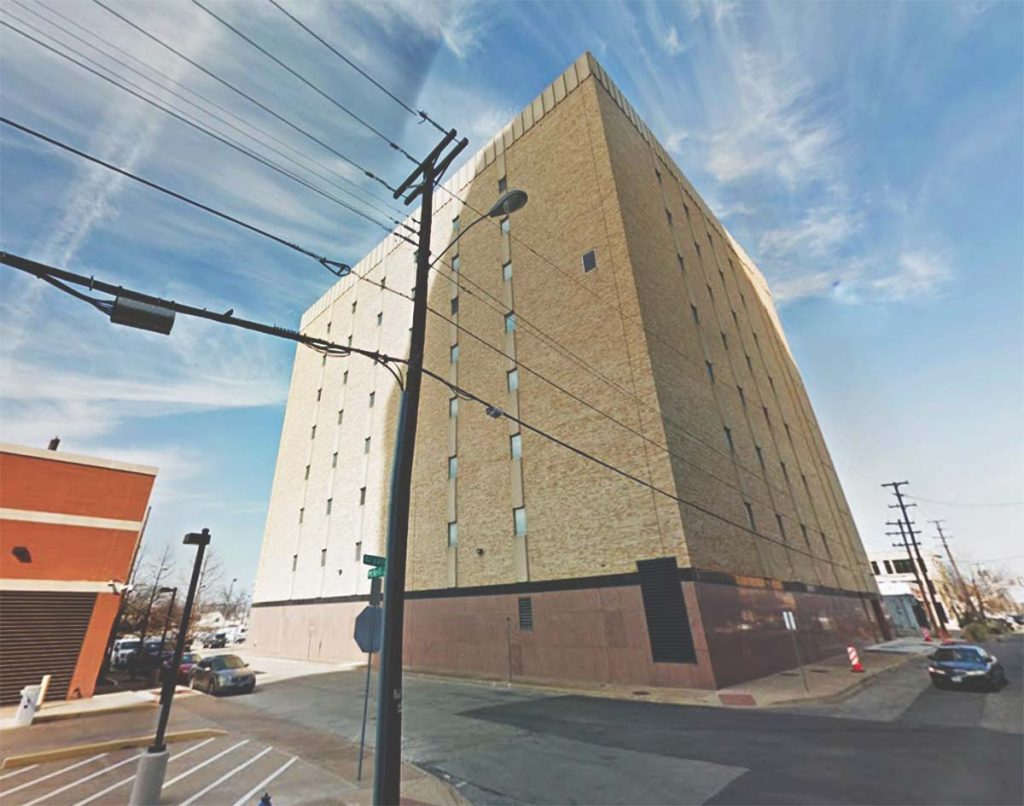 Known as a “peering” facility, the building reportedly acts as a sort of intermediary between network access points for Internet users of AT&T data systems and those of other providers alike. Complexes such as this one, which are known as “Service Node Routing Complexes” within AT&T’s own communications, have been in use — hidden in plain site, the report notes — since the mid- to late-1990s.

In total, the report points out, AT&T’s network processes “the equivalent of more than 49 trillion pages of text, or 60 billion average-sized mp3 files” each and every business day. Routed through buildings like the one found at 4211 Bryan Street as part of a classified initiative known as “SAGUARO,” the NSA then collects this data, which it may or may not be able to legally use as part of surveillance of American citizens.

That’s where this story — uncovered by The Intercept thanks to information provided by whistleblower Edward Snowden — starts to get a little confusing and a lot more suspicious. Don your best tinfoil hat, then head on over to The Intercept to read the whole thing.

All images via Google Maps.