Travel Back To The Future In This Rad Dallas Airbnb. 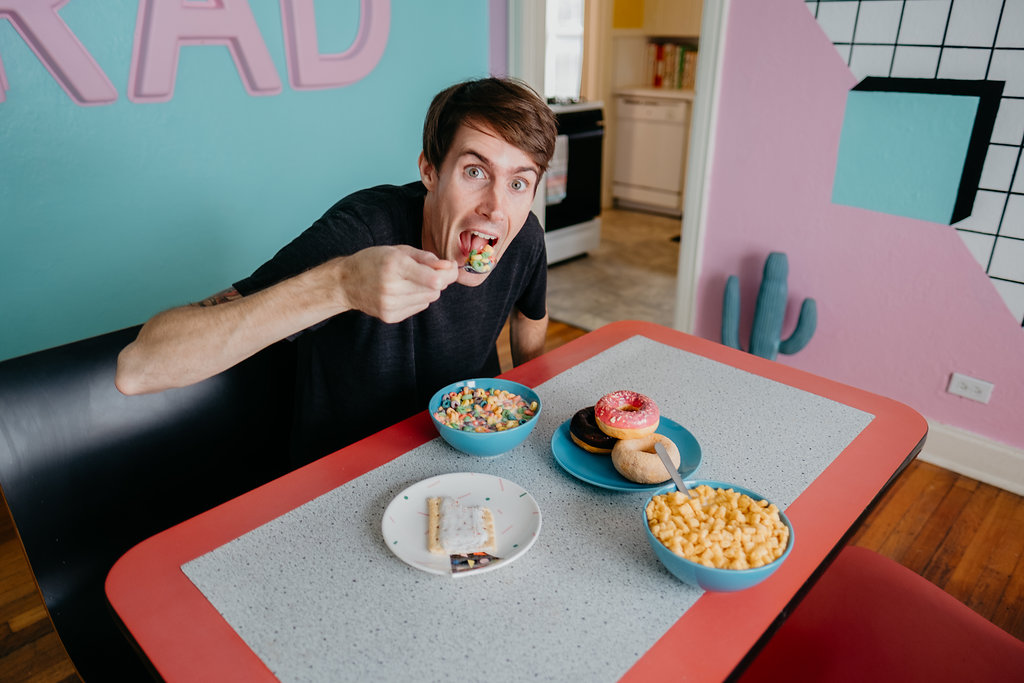 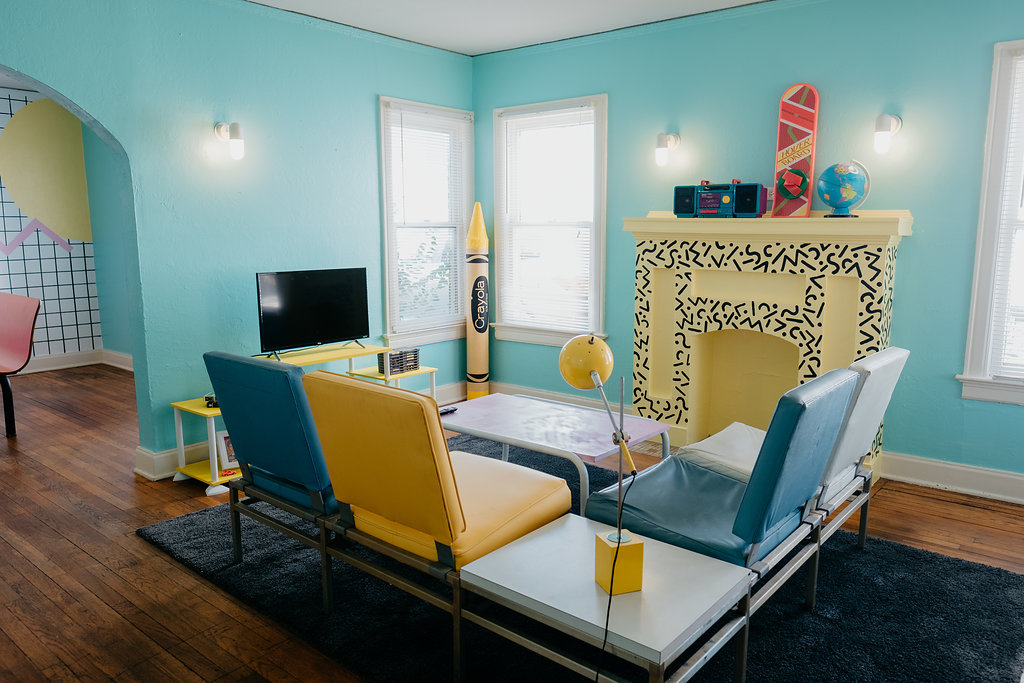 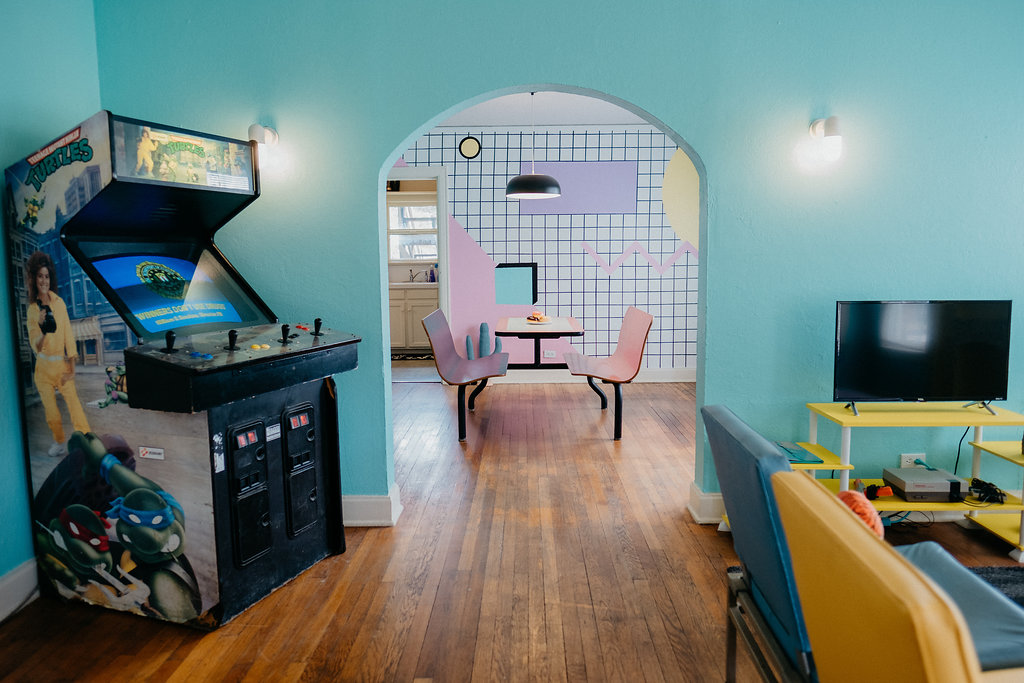 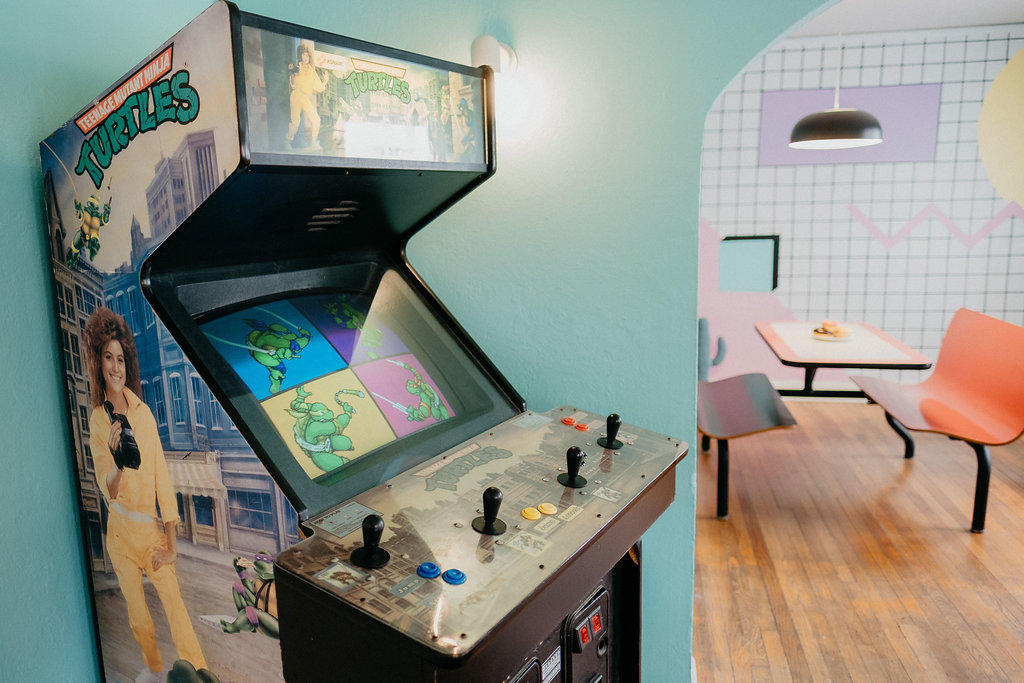 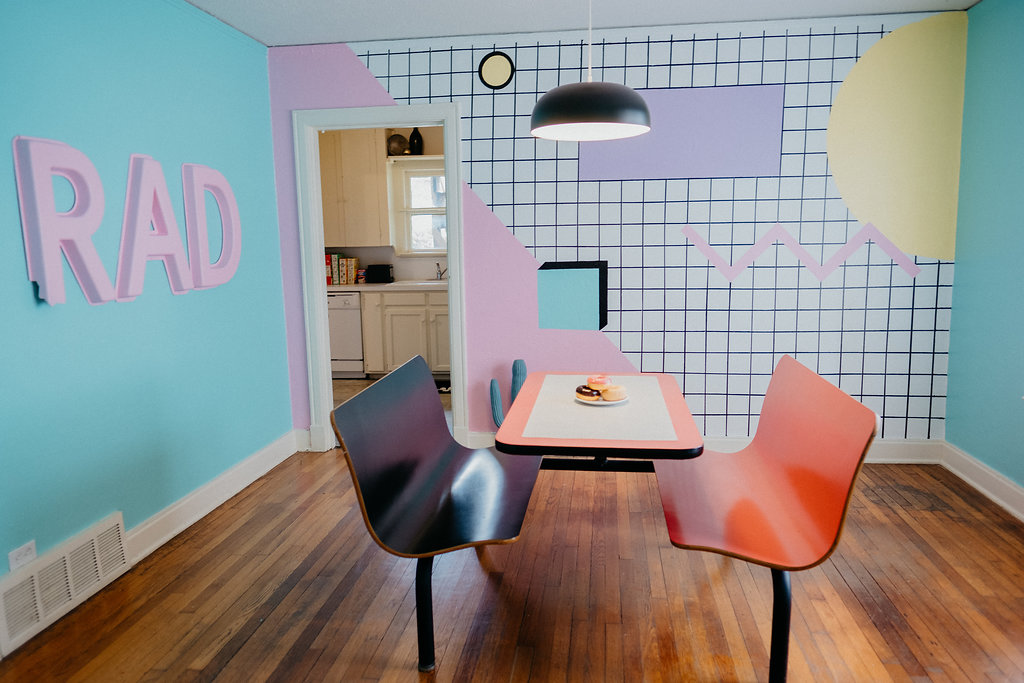 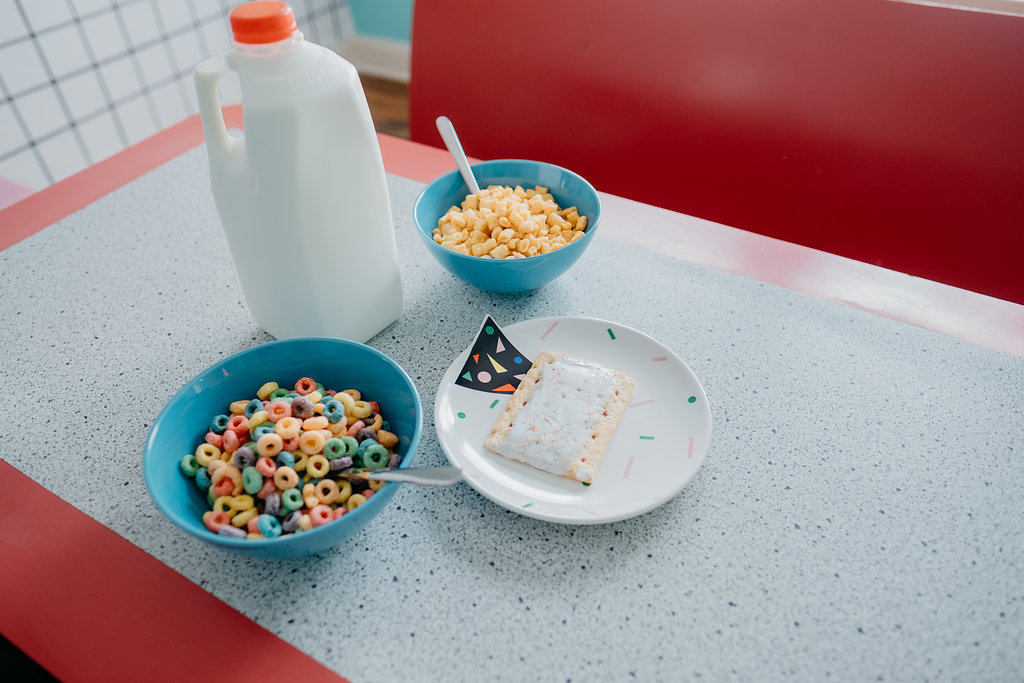 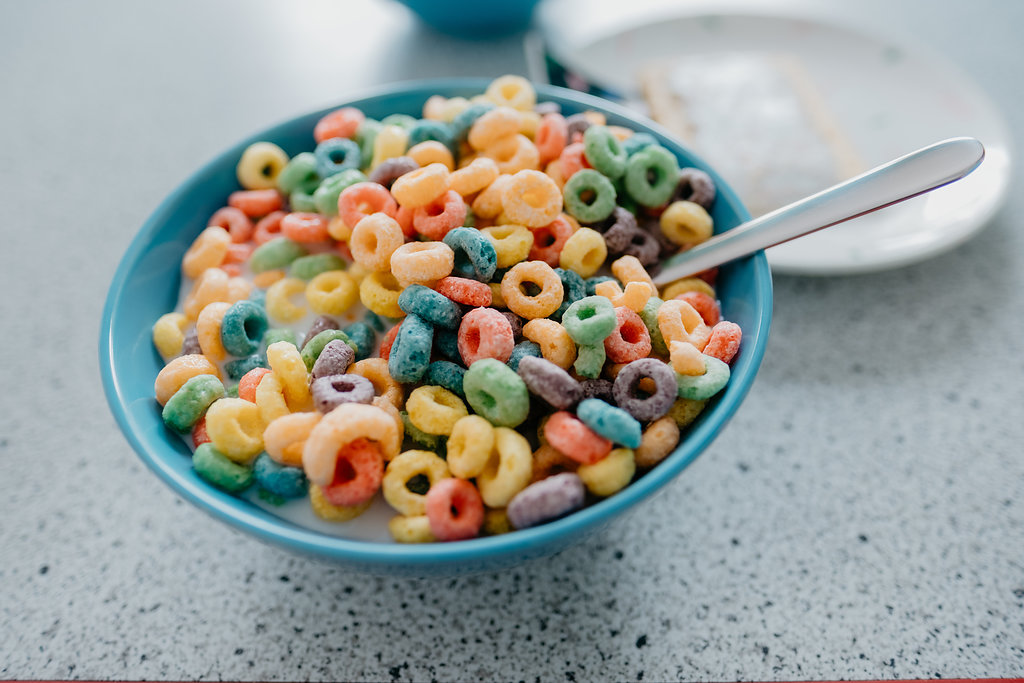 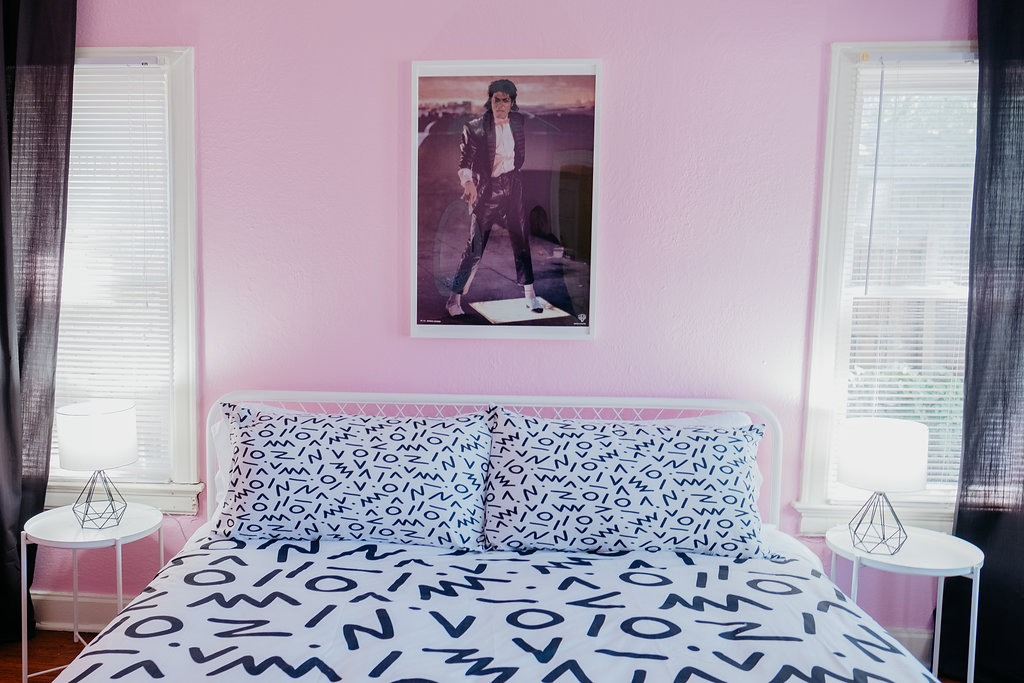 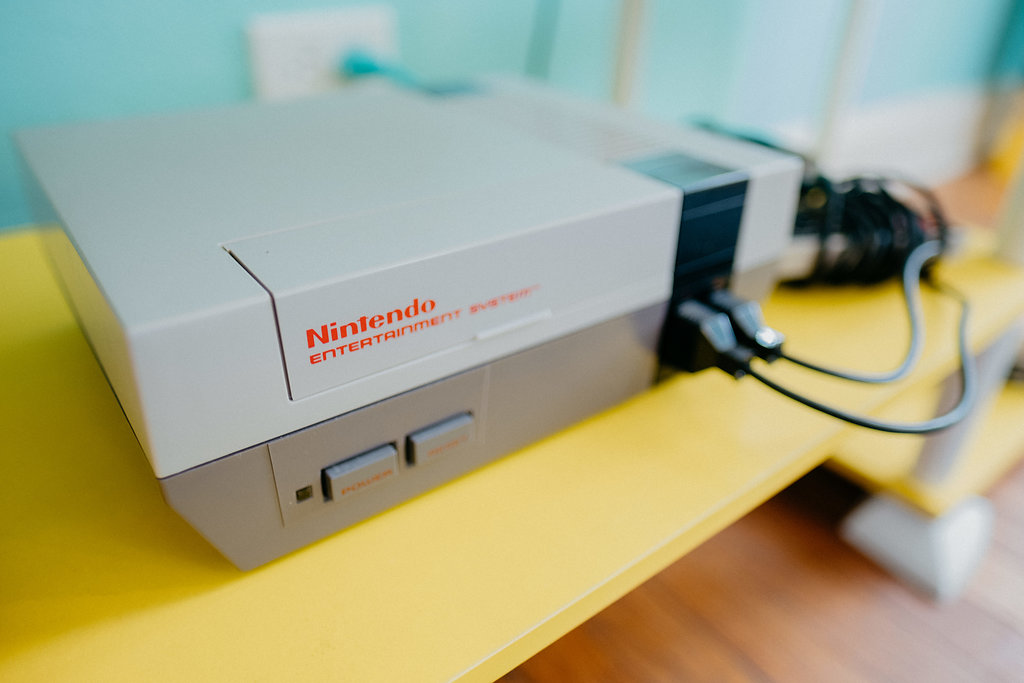 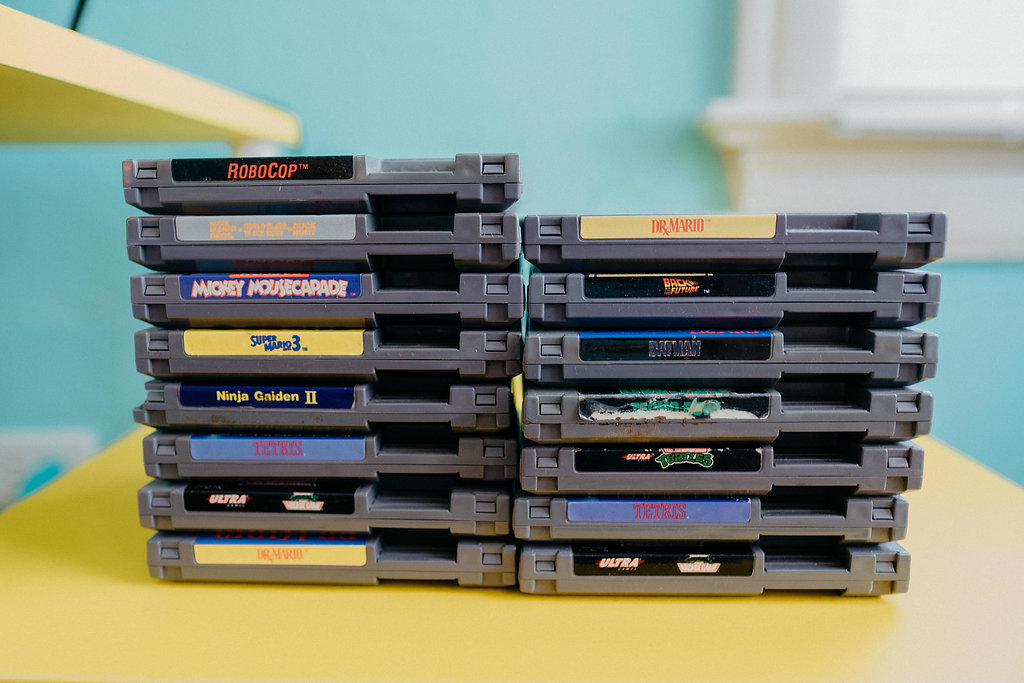 Say Hello to the McFly: This ’80s-Themed, East Dallas Airbnb is Like Stepping Back Into the Childhood Bedroom You Always Wished You Had.

When it comes to offbeat business ventures, Jeremy Turner’s got no shortage of ideas – from selling vintage clothing out of a bright green school bus to opening a chain of seasonal outlets specializing in ugly Christmas sweaters.

But his latest adventure is his heaviest yet. His just-opened Airbnb is the basically a dream crash pad for travelers who are going where you don’t need roads.

“I wanted to make an Airbnb where guests would feel like a kid in the ‘80s,” Turner says.

Located in East Dallas near Lower Greenville, The McFly is a straight up time warp.

“I had the idea when I was thinking about how kids’ rooms in ‘80s and ‘90s movies always looked so fun and over the top — think Blank Check and Big,” Turner says. “I thought it’d be fun to make a whole house like that on Airbnb. Then my wife and I spent the summer painting, furnishing and collecting pieces from the ‘80s.”

For between $80 and $150 per night, up to six guests can crash in this retro-themed duplex half that boasts four beds (a king, a queen and set of bunk beds), two bedrooms, a bathroom, an original Nintendo and a sweet cereal buffet.

“My two favorite parts of the house were the hardest to pull off,” Turner says. “From the beginning, I thought it would be perfect to have a Teenage Mutant Ninja Turtles arcade — that was my favorite childhood arcade game. But they’re not easy to come by! I posted multiple Craigslist wanted ads across the country and an arcade collector from San Antonio reached out. Cowabunga! Then the dining room has a hand-painted mural that sets the tone of the whole place. My wife Kelsey is a really talented artist. She painted the grid and geometric shapes in pastel hues.”

It’s a lot to take in. But if you’re gonna build an Airbnb, why not do it with some style?

Adds Turner: “My friend said the house feels like walking into a cartoon, and I take that as a compliment.”

All photos courtesy of Jeremy Turner.
No more articles