Can Whiskey Help Bring You Closer To God? 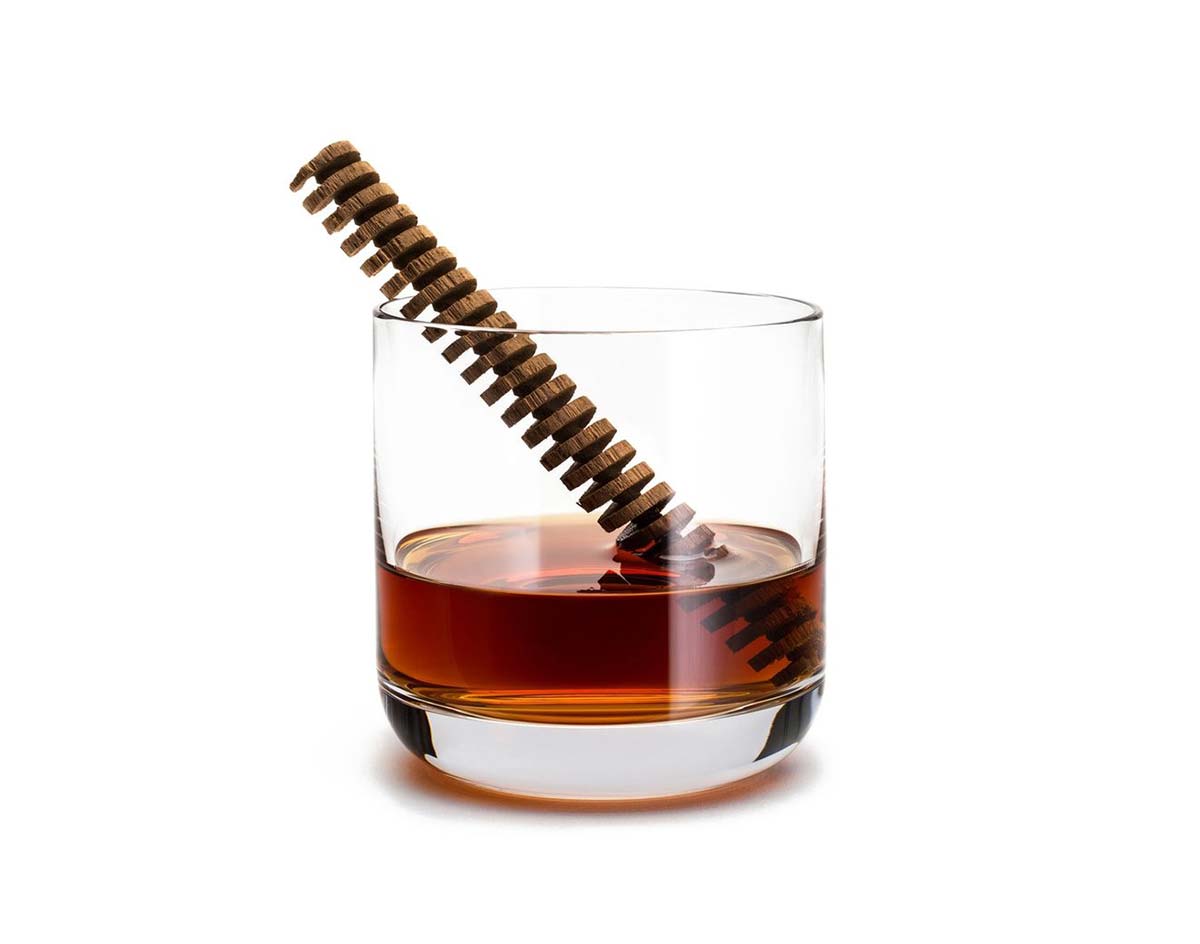 Dallas Whiskey Brand Oak & Eden Touts The Fine Line Between The Drunk And The Divine While Hyping Up Its Unique Takes On Bourbon And Rye.

People tend to think of wine as the spirit most closely associated with religion, but three Dallasites are trying to change that perception with their hand-crafted whiskey.

A new Dallas rye and bourbon brand called Oak & Eden — helmed by brothers Joe and Jamie Giildenzopf and creative directed by Brad Neathery — is fully focused on the divine from tip to stern.

“The manner in which an alcoholic spirit is made or distilled, or sanctified, is allegorically similar to how God — yes, God — made us, mankind,” says Joe Giildenzopf, who also serves as the CEO of Oak & Eden’s parent company, Sanctified Spirits, before going on to quote the book of Genesis. “Following this great example, we use our hands to craft from the elements of the earth — corn, rye and barley — a spirit, whiskey.”

Even the name “Oak & Eden” pays homage to creation — in biblical and booze-related terms alike. “Eden,” of course, speaks to the biblical garden. “Oak,” meanwhile, is a nod to whiskey’s own development. Like other whiskeys, Oak & Eden is aged in a barrel, but it’s what happens to the liquor next that makes it unique.

“Once the whiskey is aged, we ‘add a twist,’ literally and figuratively,” Giildenzopf says. “Our whiskey is ‘finished’ not in barrels, but in bottle. This is a process we pioneered and have patented. When we bottle our whiskey, we add a five-inch-long, spiral-cut piece of wood. This wood is made from a variety of different woods — American oak, French oak, ash and cherry wood. The ‘spire,’ as we call it, is toasted, or charred. This is done to extract from the wood flavors, notes and botanicals that are then imparted to our whiskey by the resting of the spire in the bottle.”

This patented “in-bottle finishing” technique — the same notion as barrel aging, albeit more efficient the spire allows more of its wood’s surface area to touch the whiskey while using less material — is unique to Oak & Eden. But it’s a process that Sanctified Spirits hopes to bring to its entire line, including its soon-to-be-rolled-out Cabernet Steeped, which starts with a toasted French oak spire that has rested in Cabernet Sauvignon for a “sweet, very, very smooth whiskey with fruity notes and remarkable balance.”

Says Giildenzopf of that future wine offering: “It is really, quite exceptional.”

For the time being, though, he’s mostly focused on spreading the gospel of Oak & Eden — already available for purchase across Dallas and in other major Texas markets — by expanding its distribution to include stores and bars in Oklahoma and Louisiana.

Will Oak & Eden convert the drinking populations of these new markets into believers? That’s to be determined. But the brand has one thing going for it, for sure: Thanks to the company’s ethos, next-day utterances of “God, I’m so hungover!” are bound to feel a whole lot less blasphemous than they otherwise might.