[Photos] Logging Back On With The Internet. 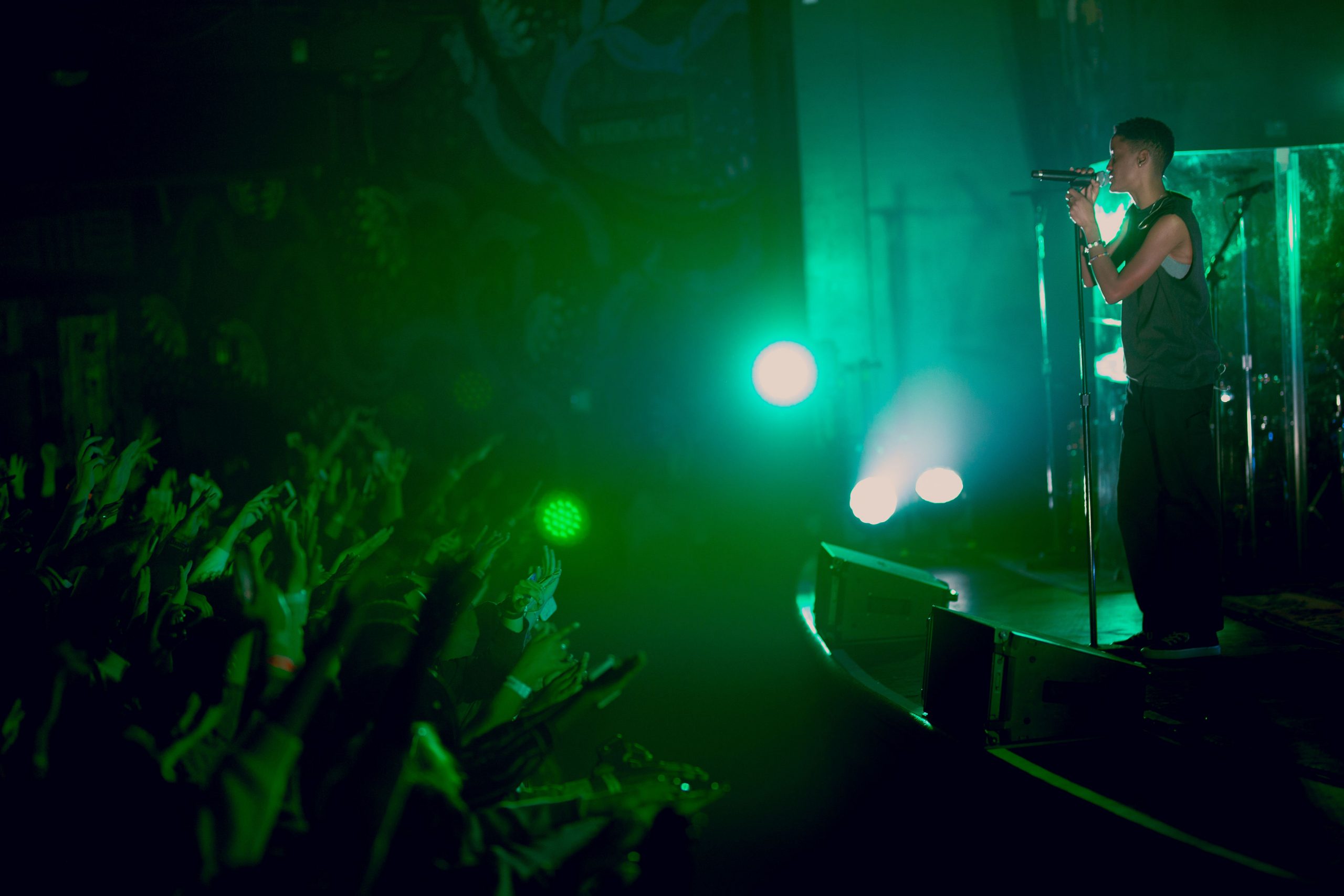 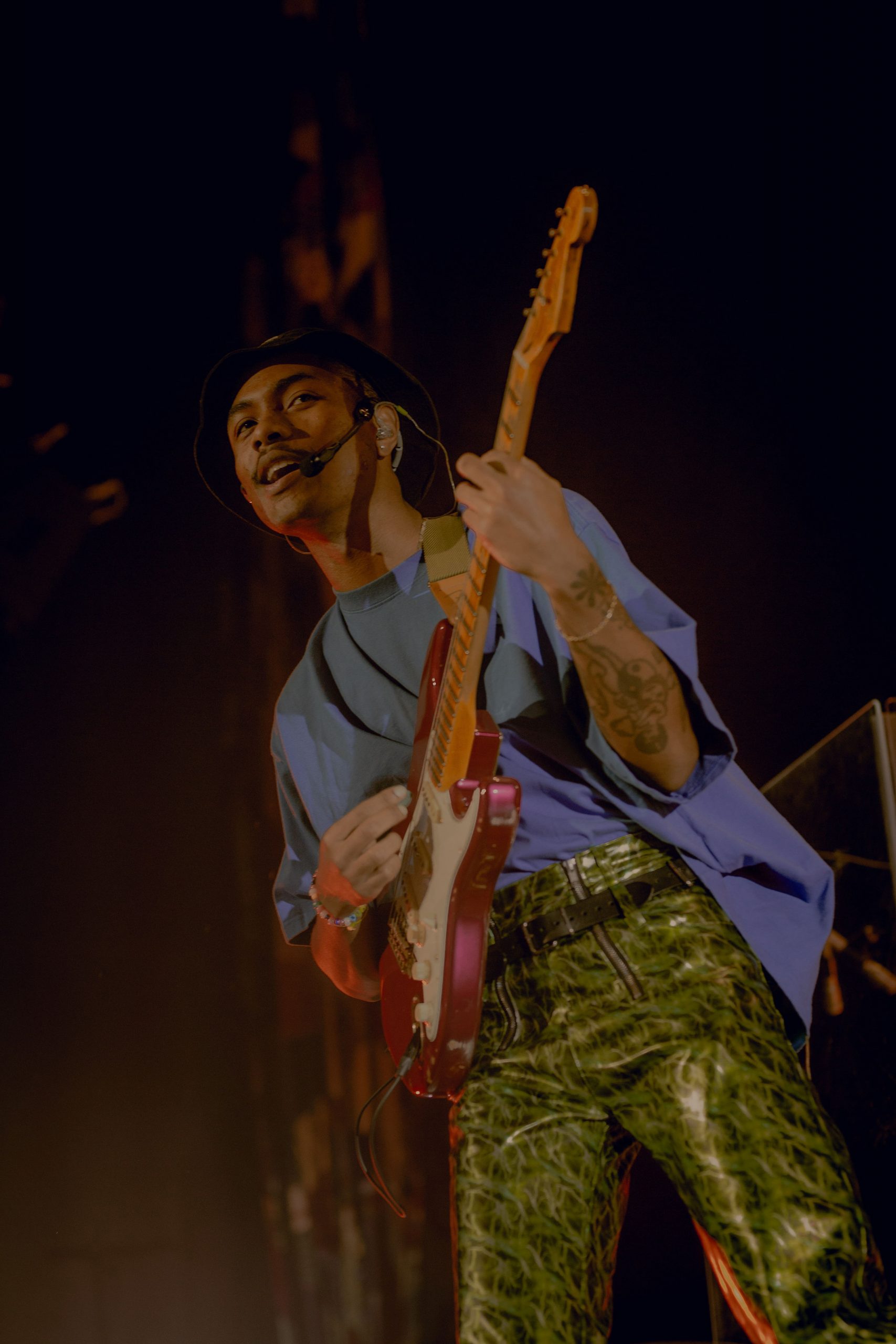 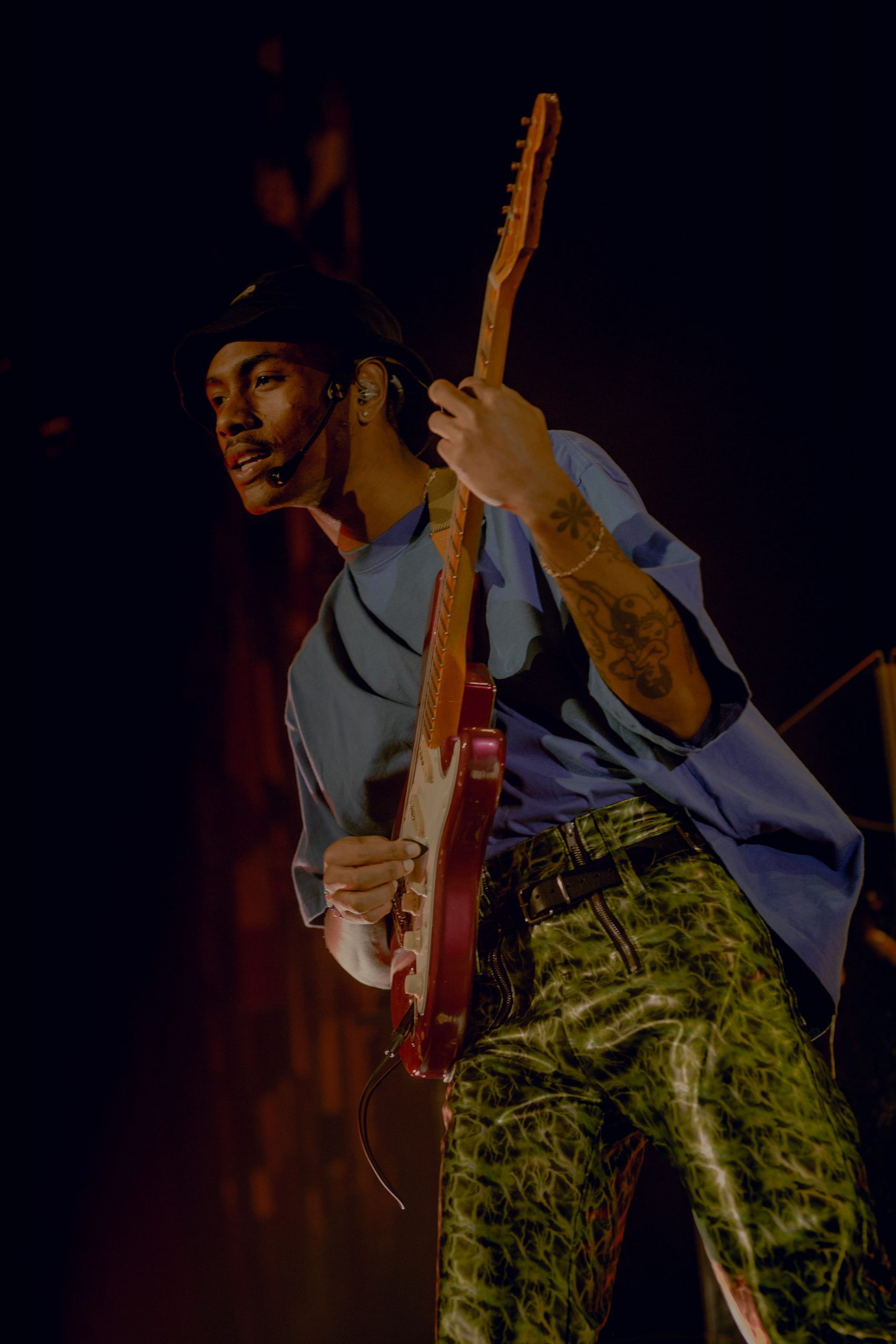 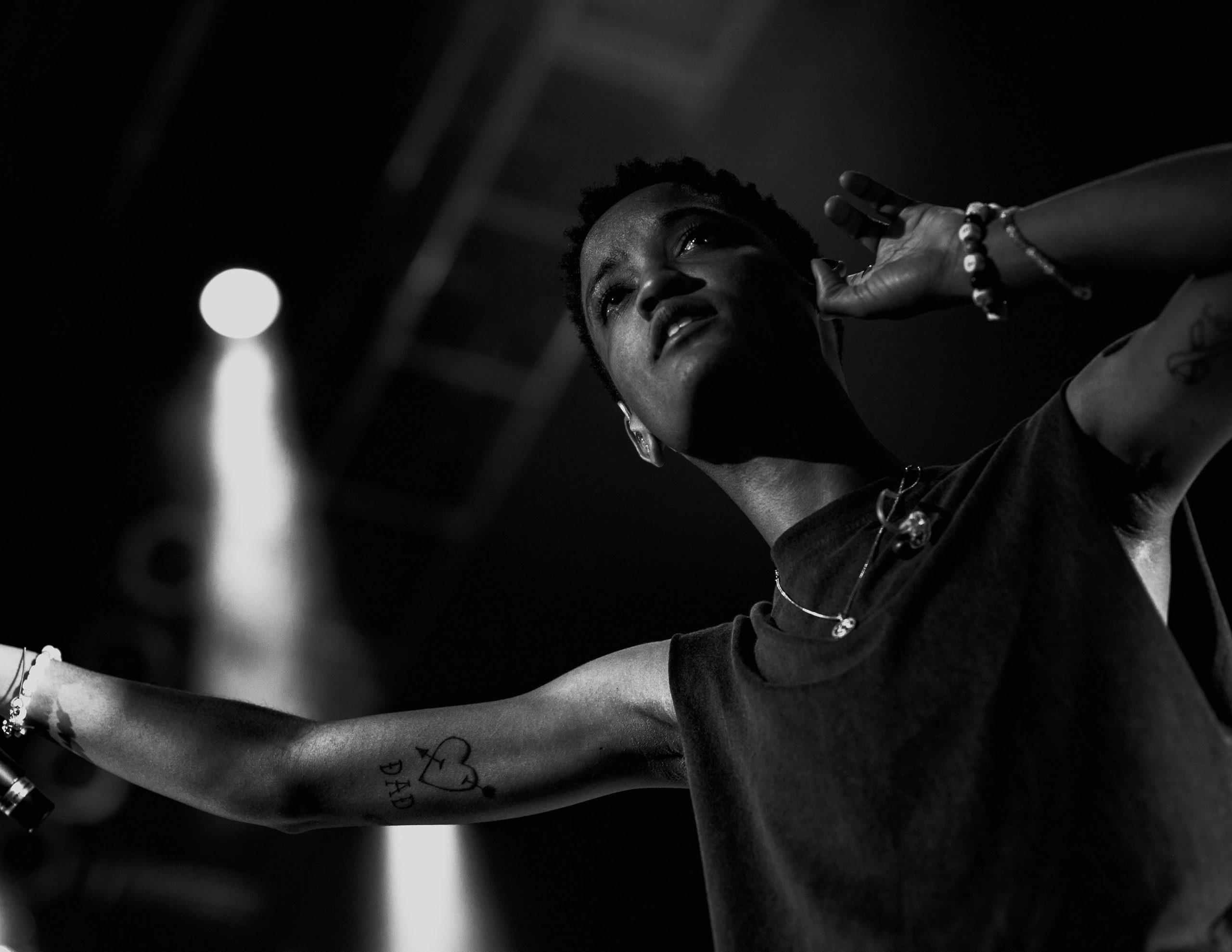 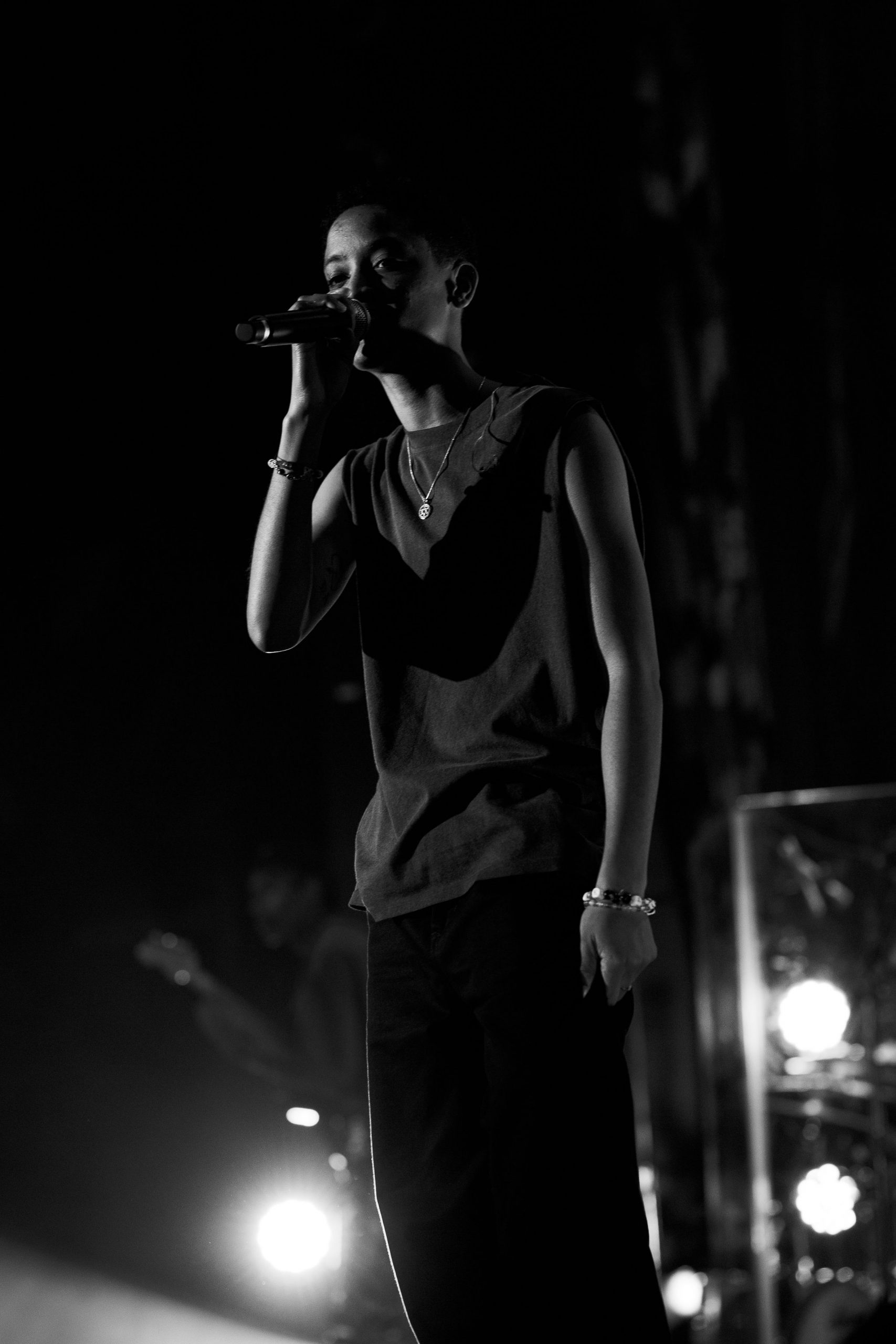 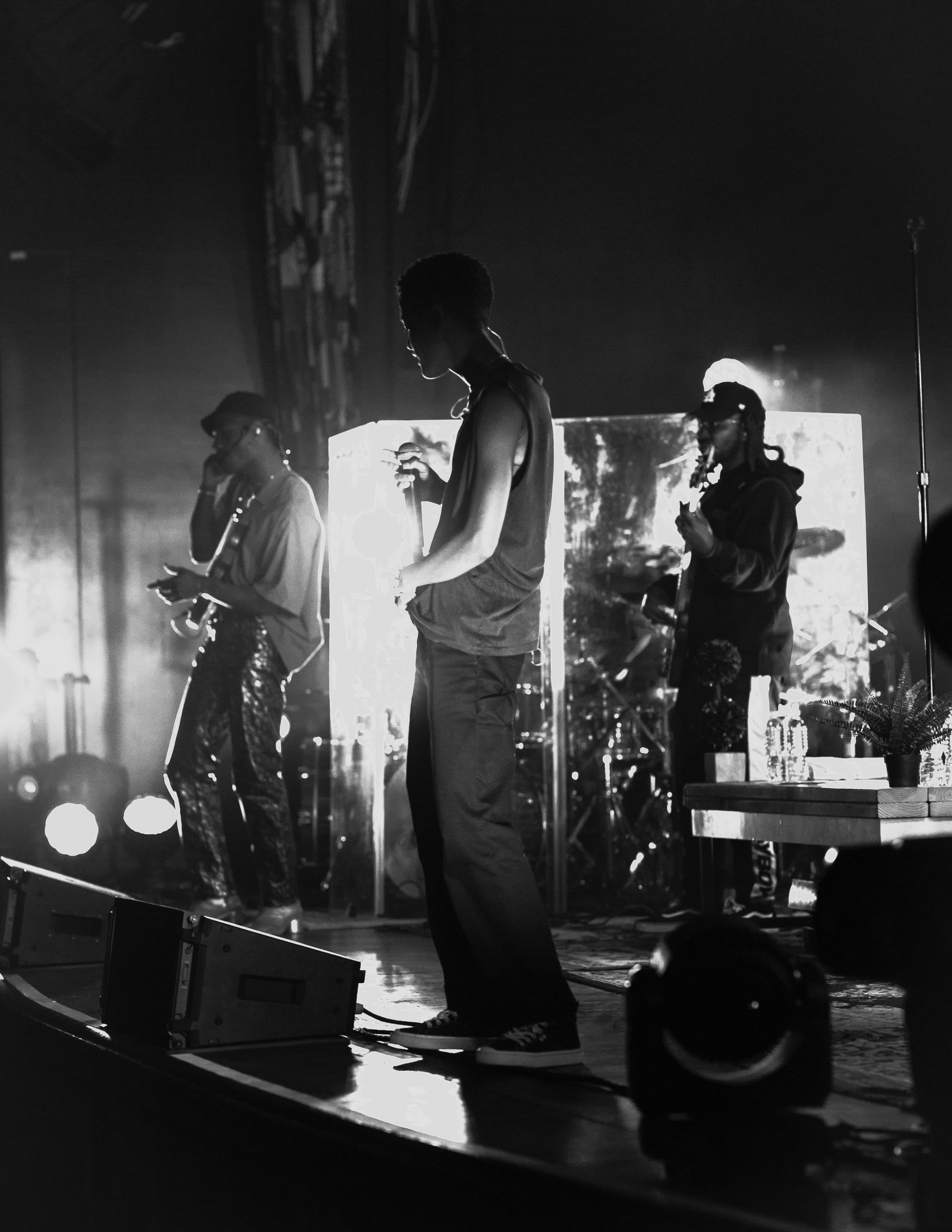 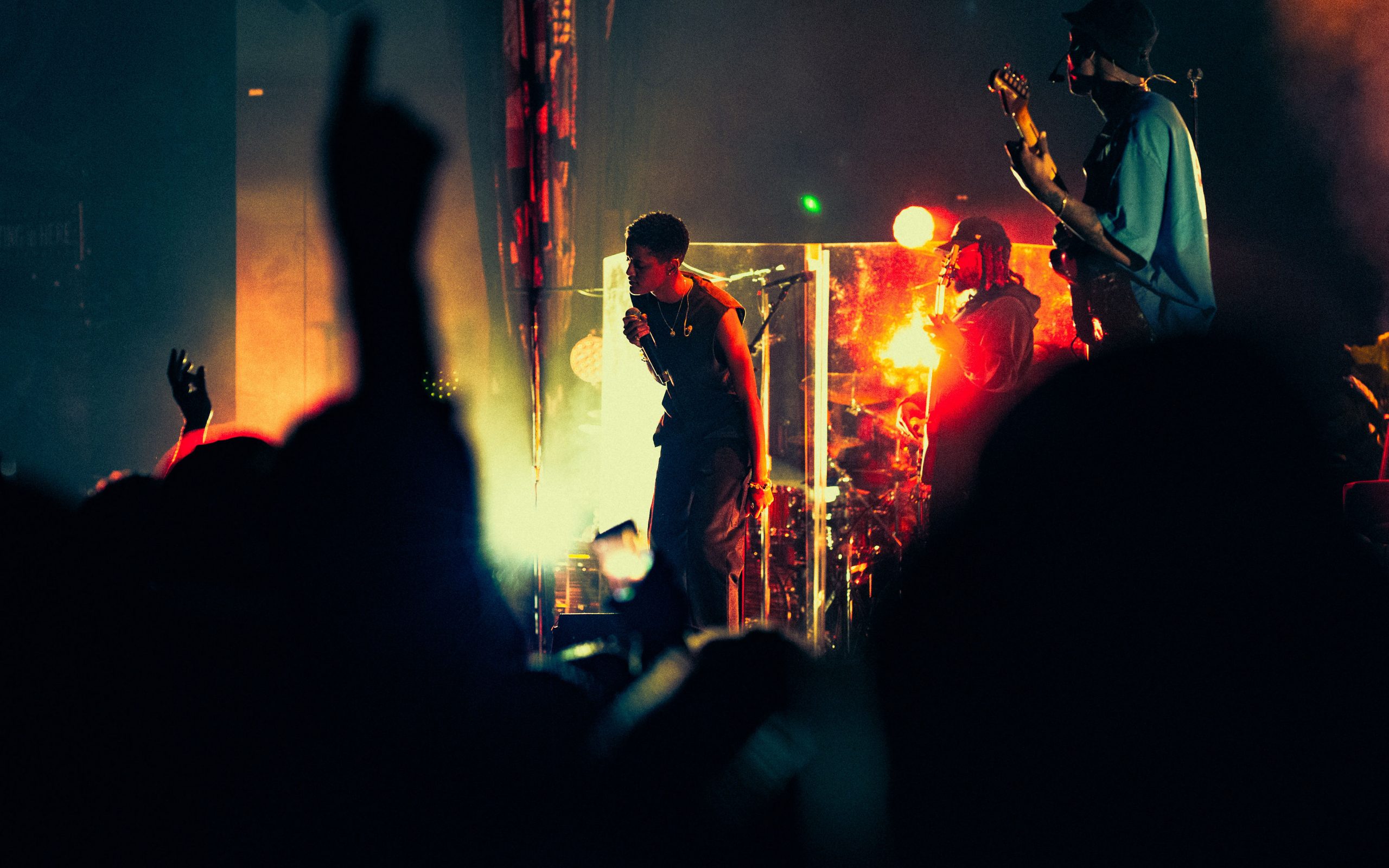 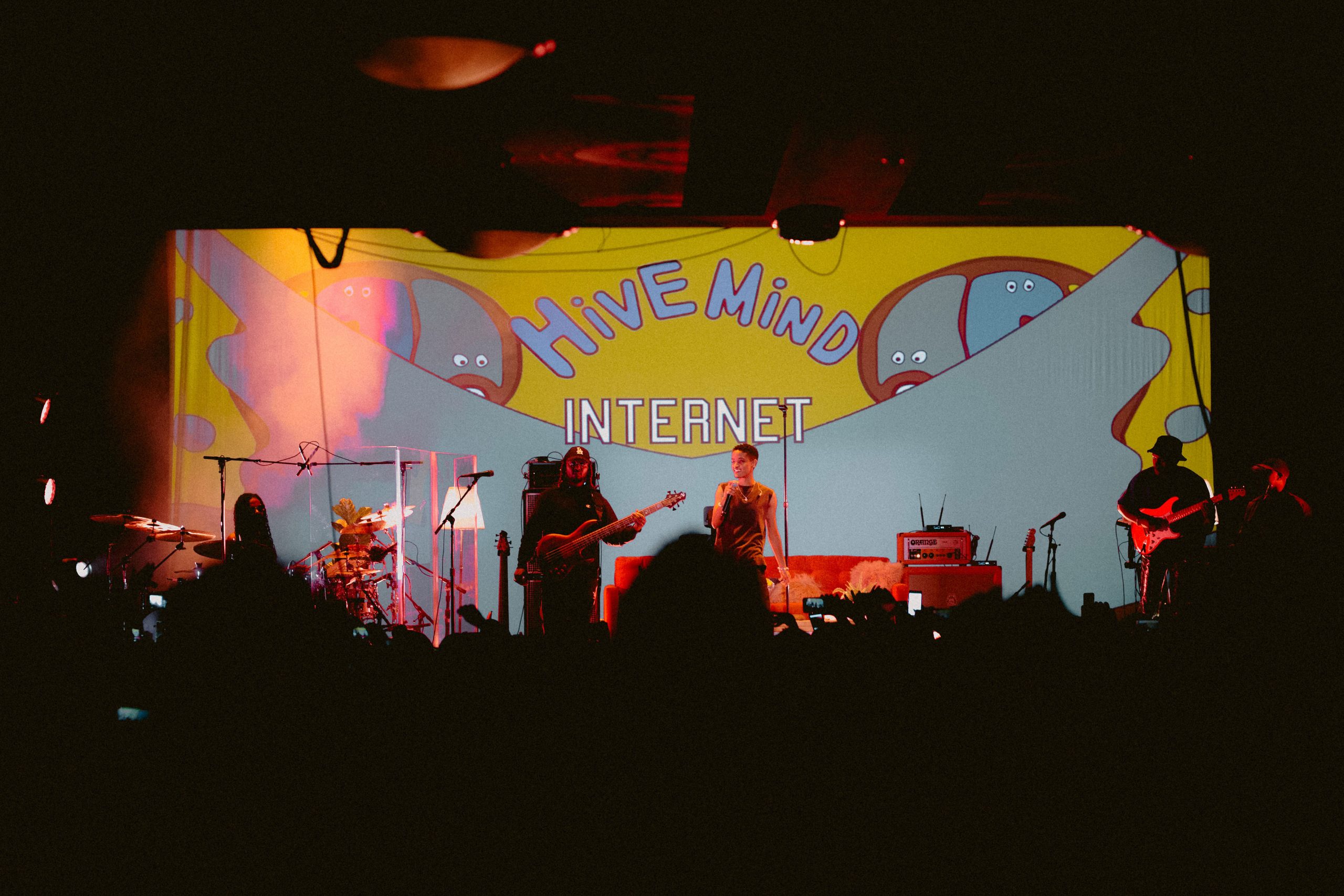 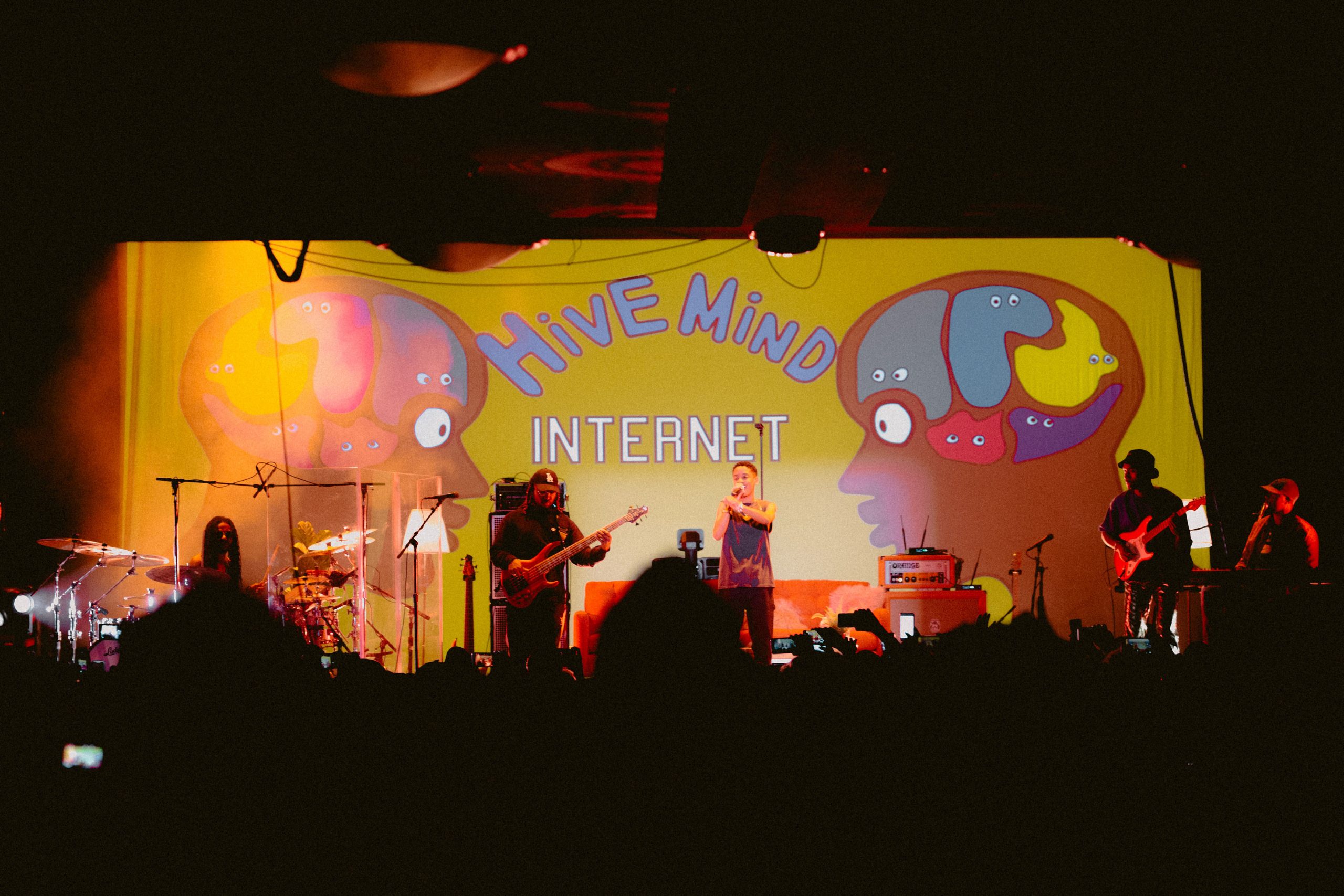 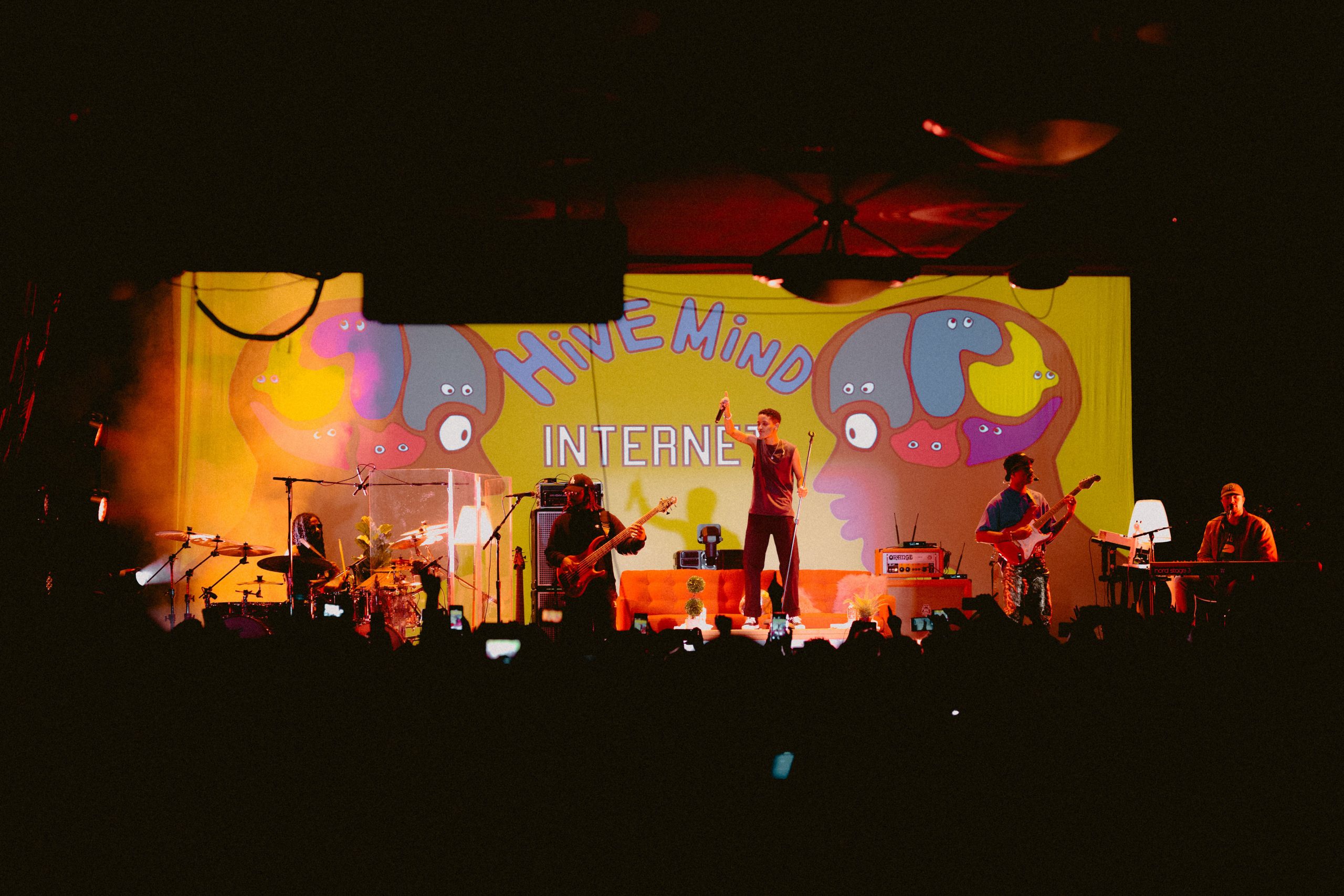 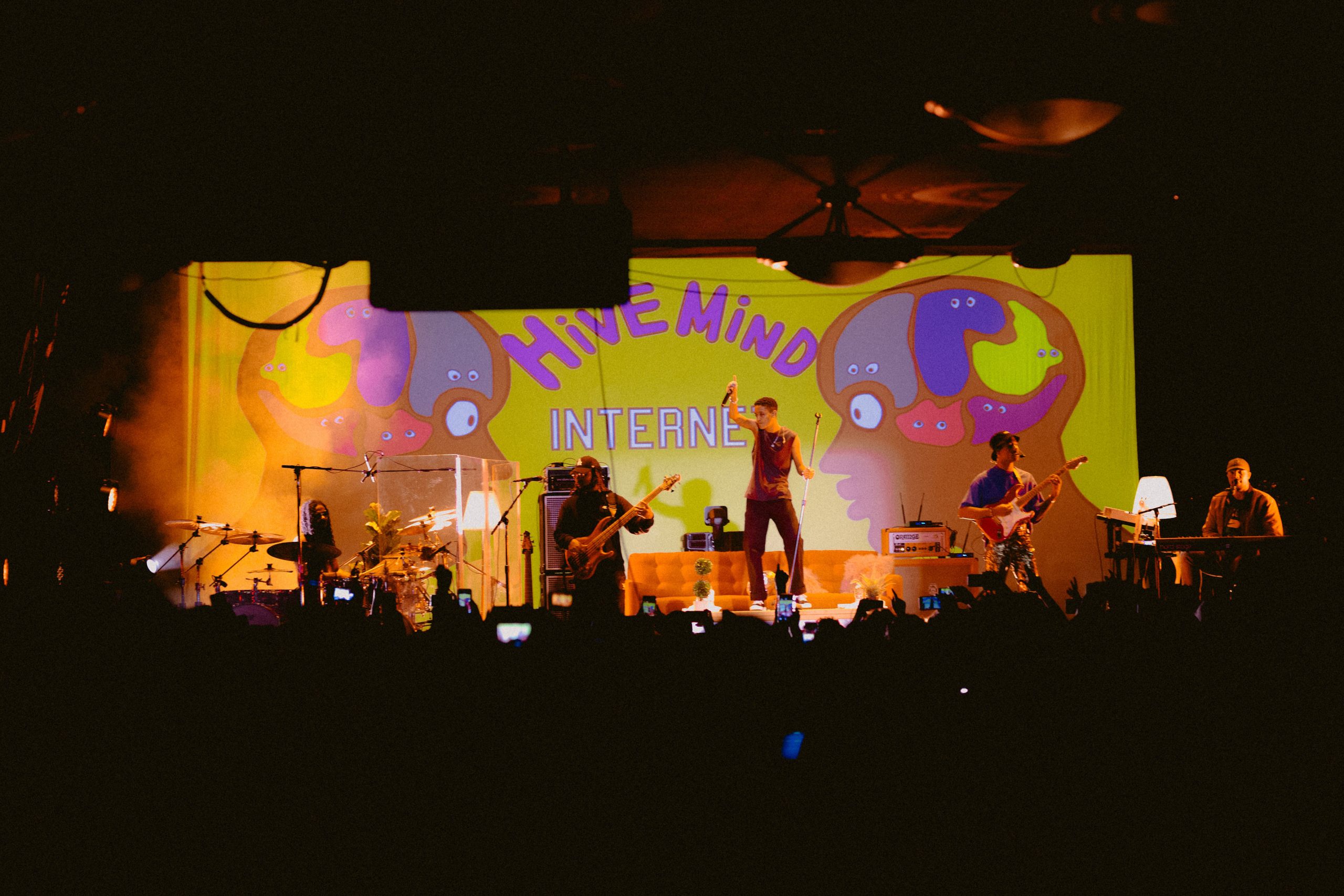 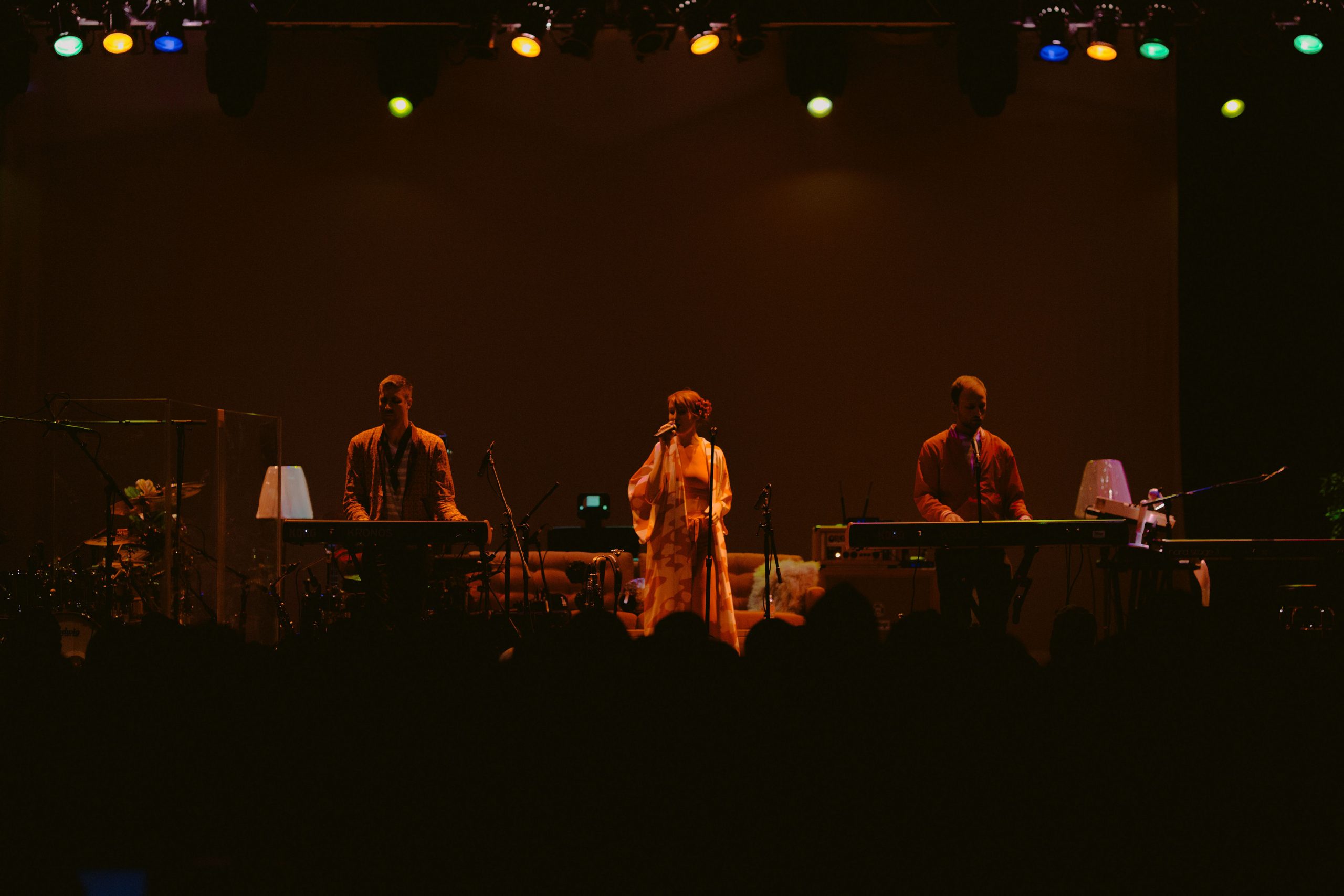 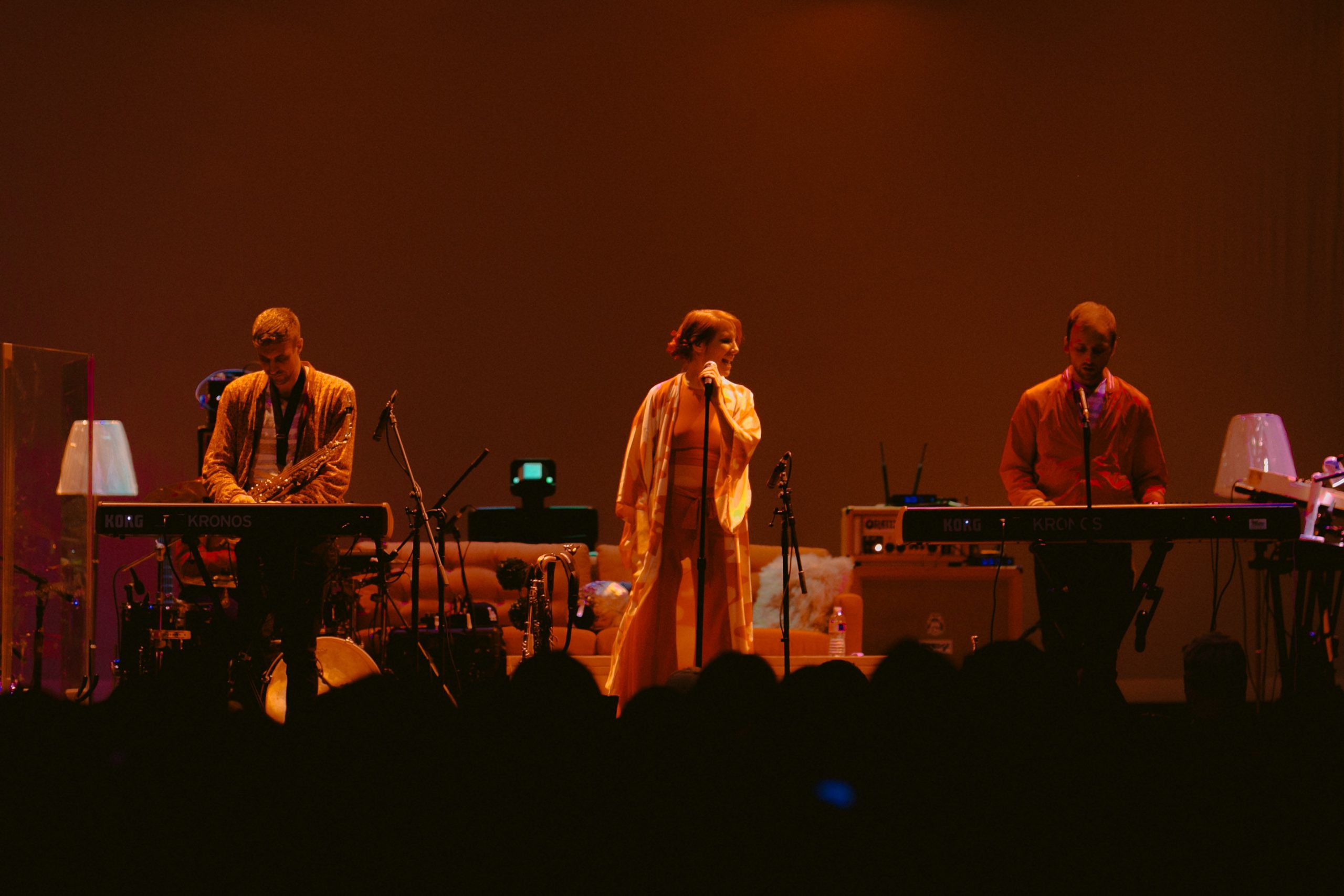 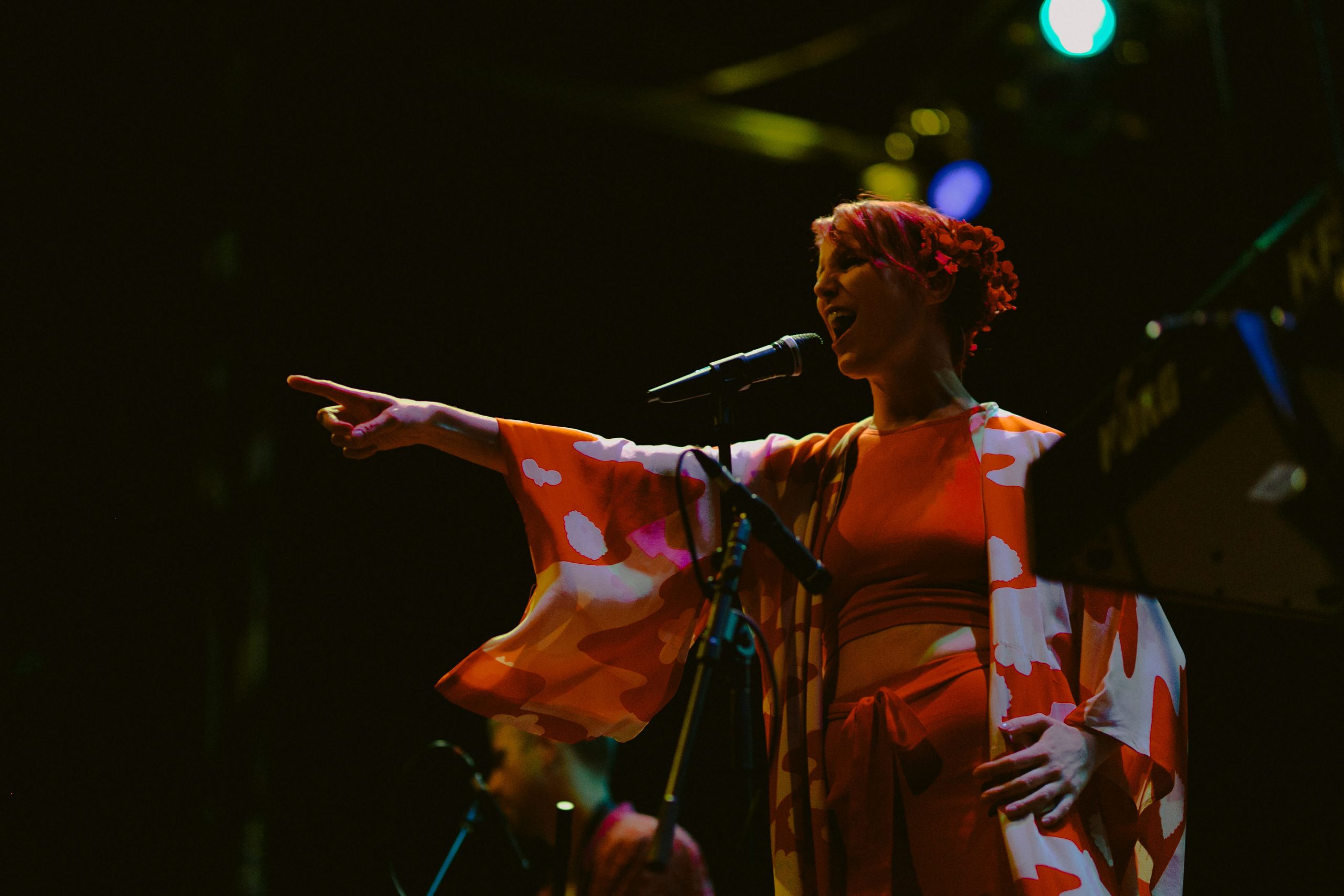 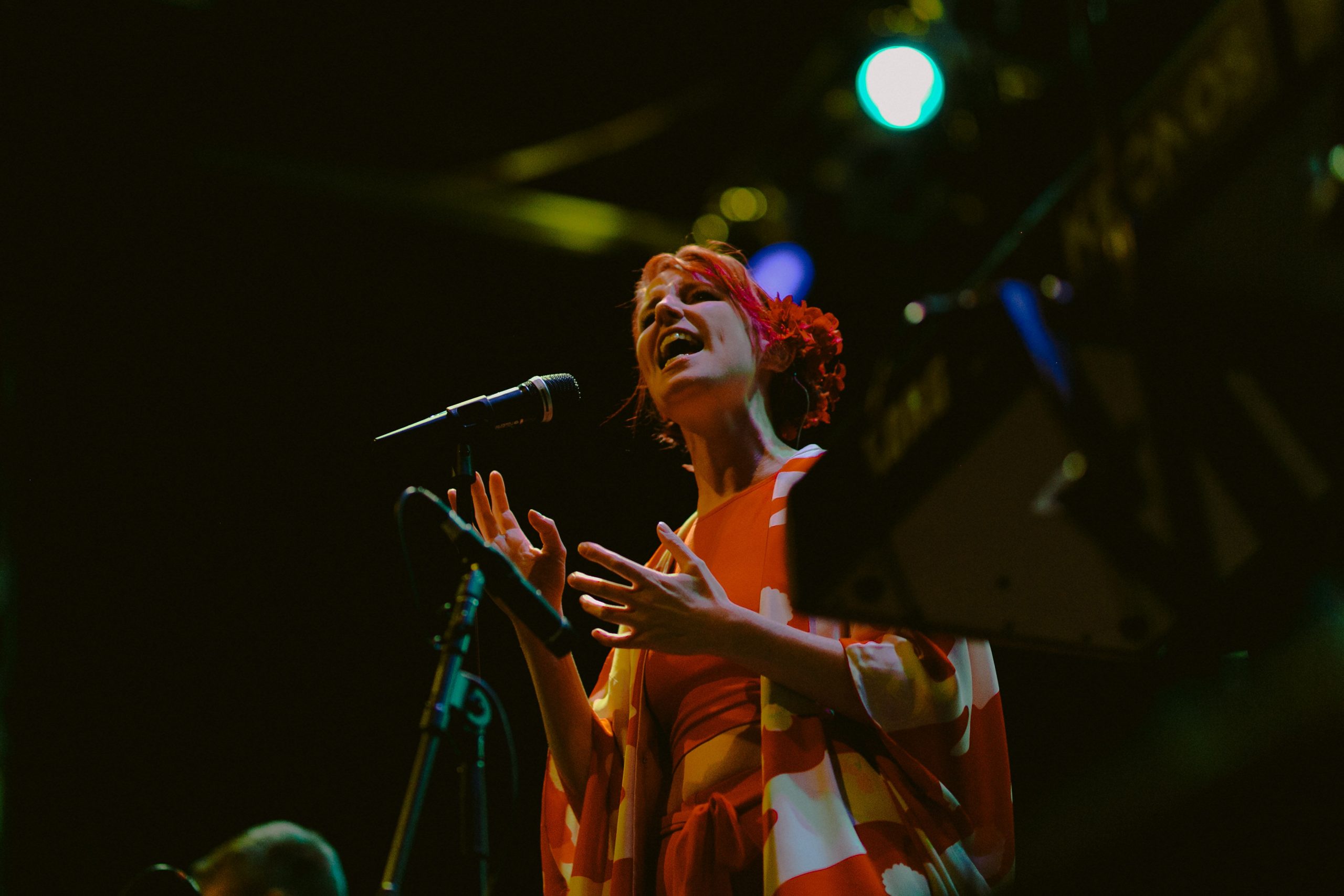 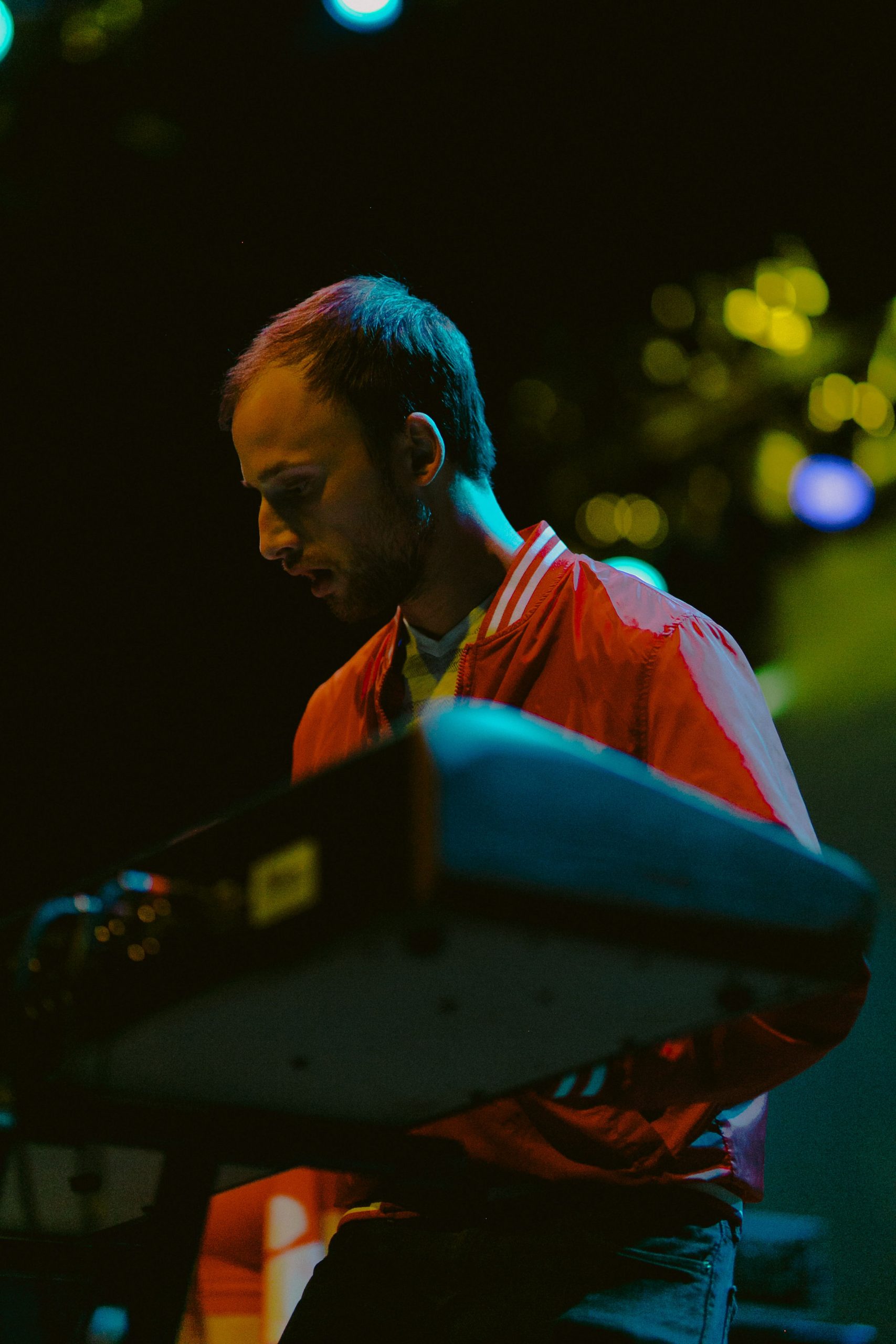 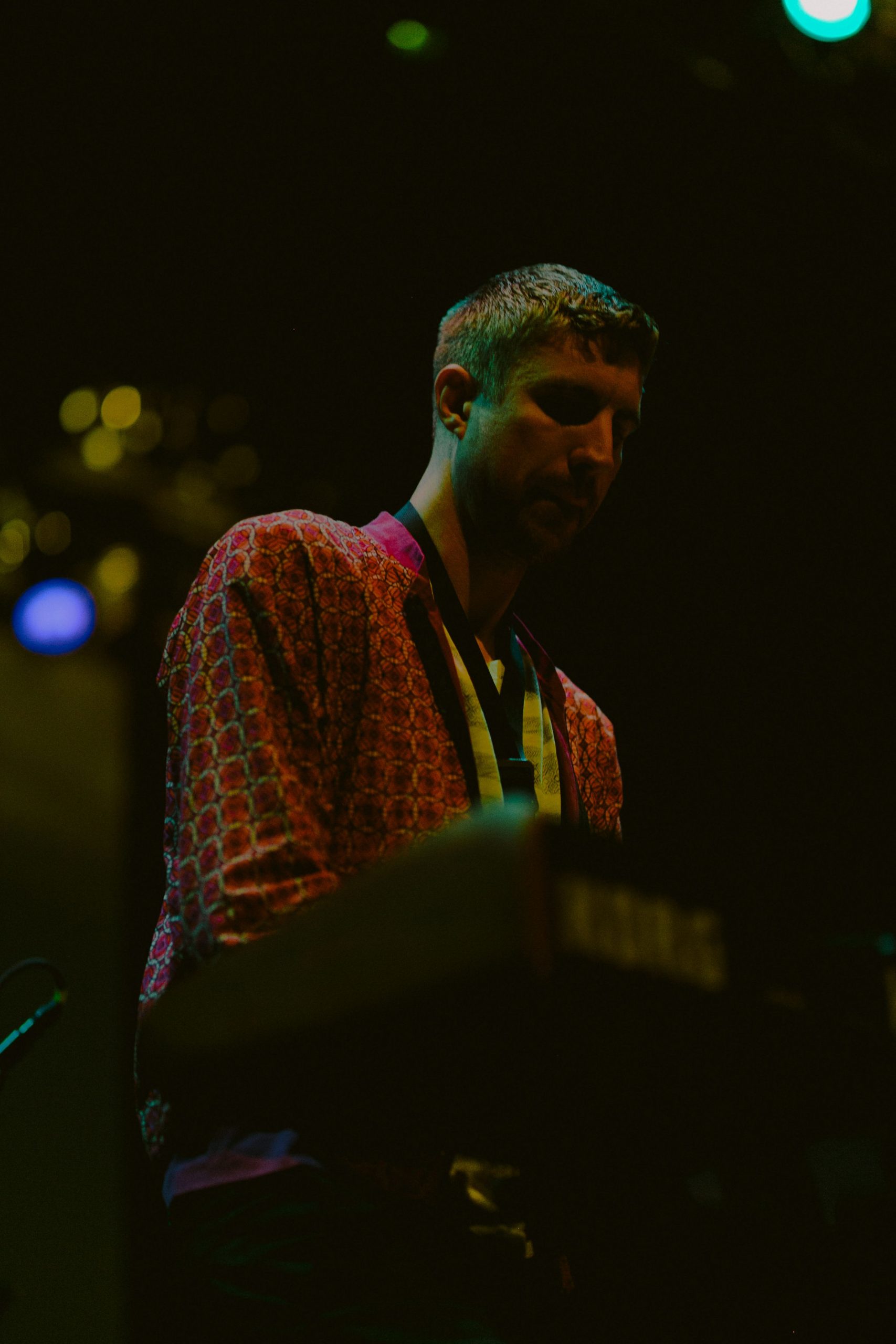 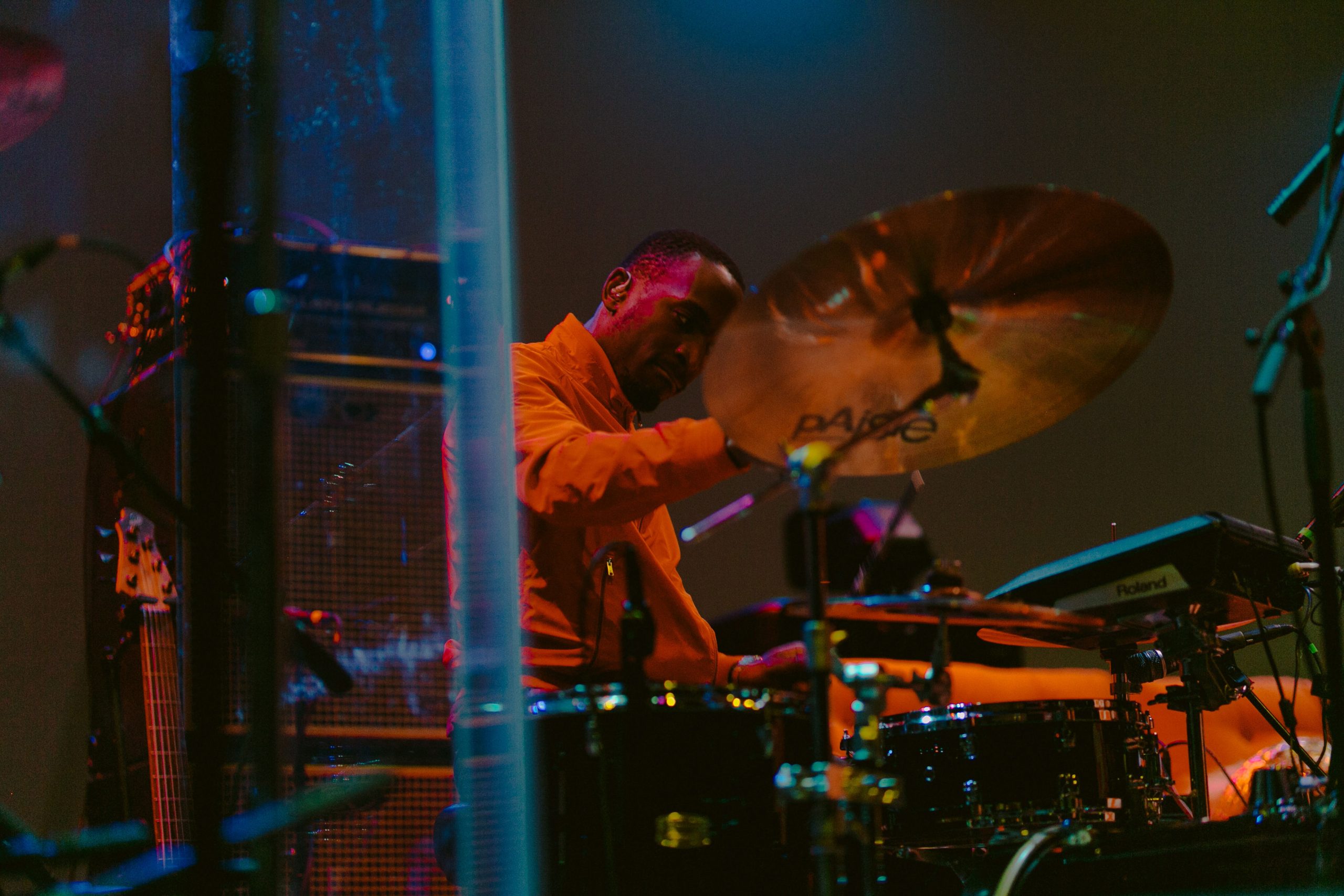 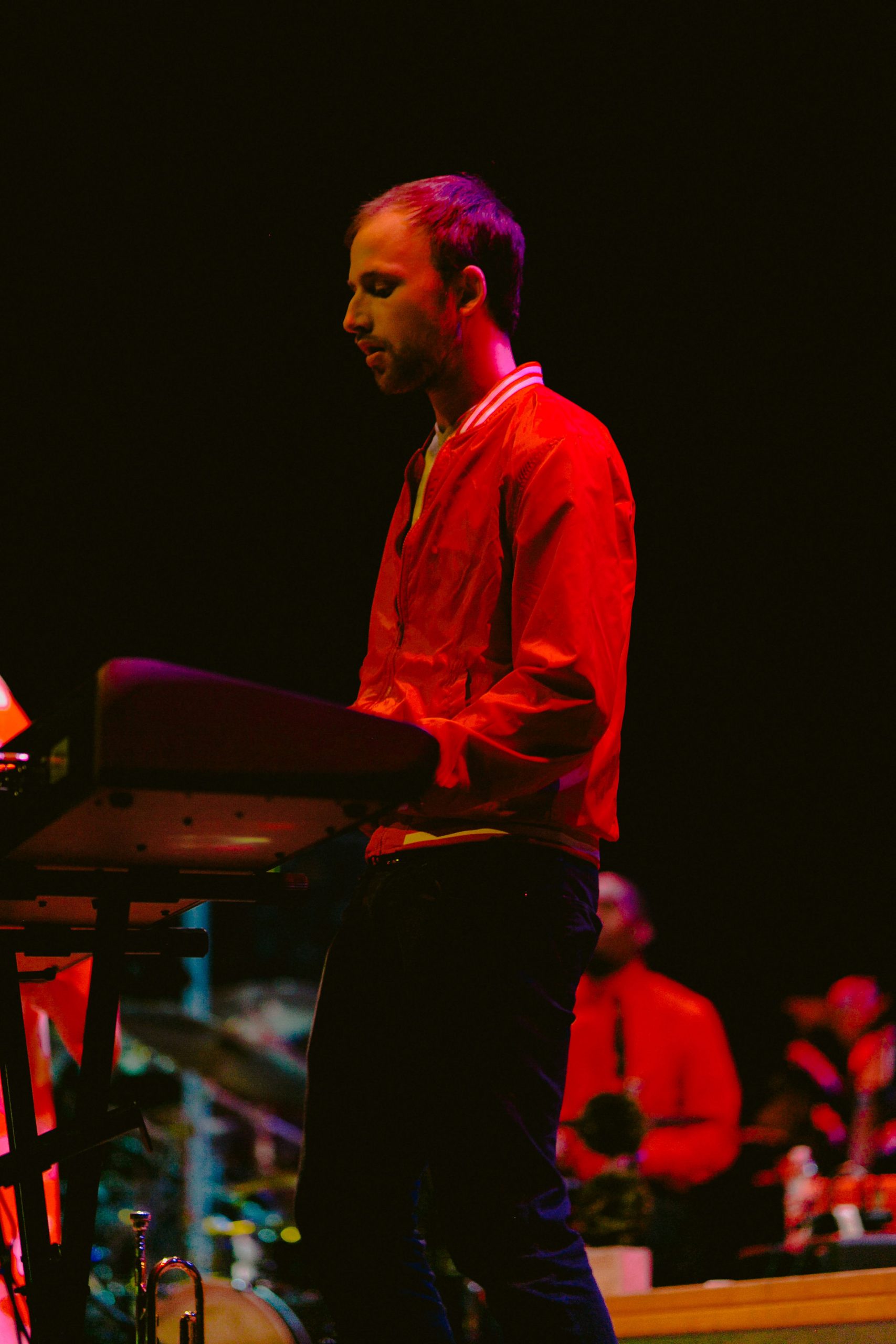 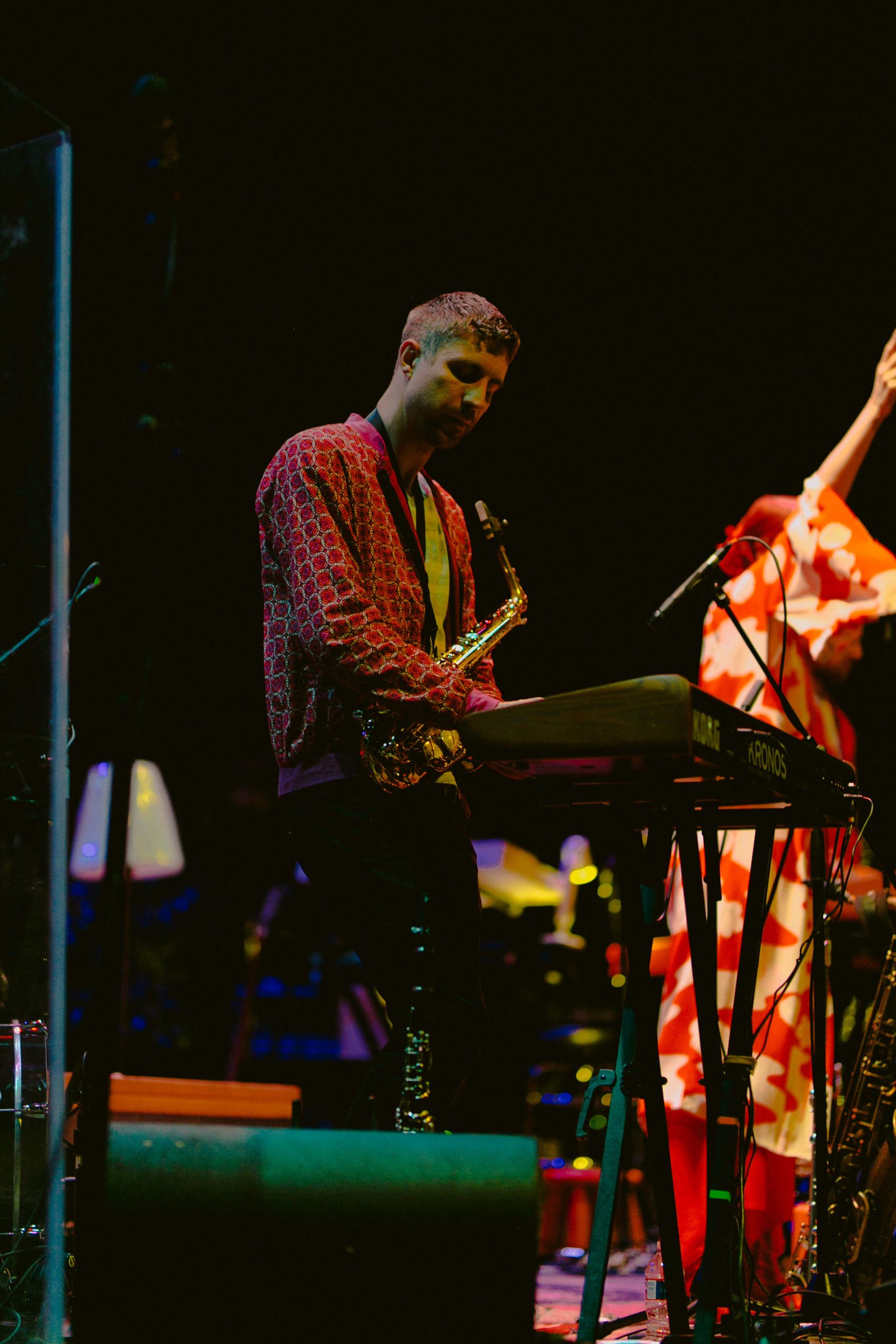 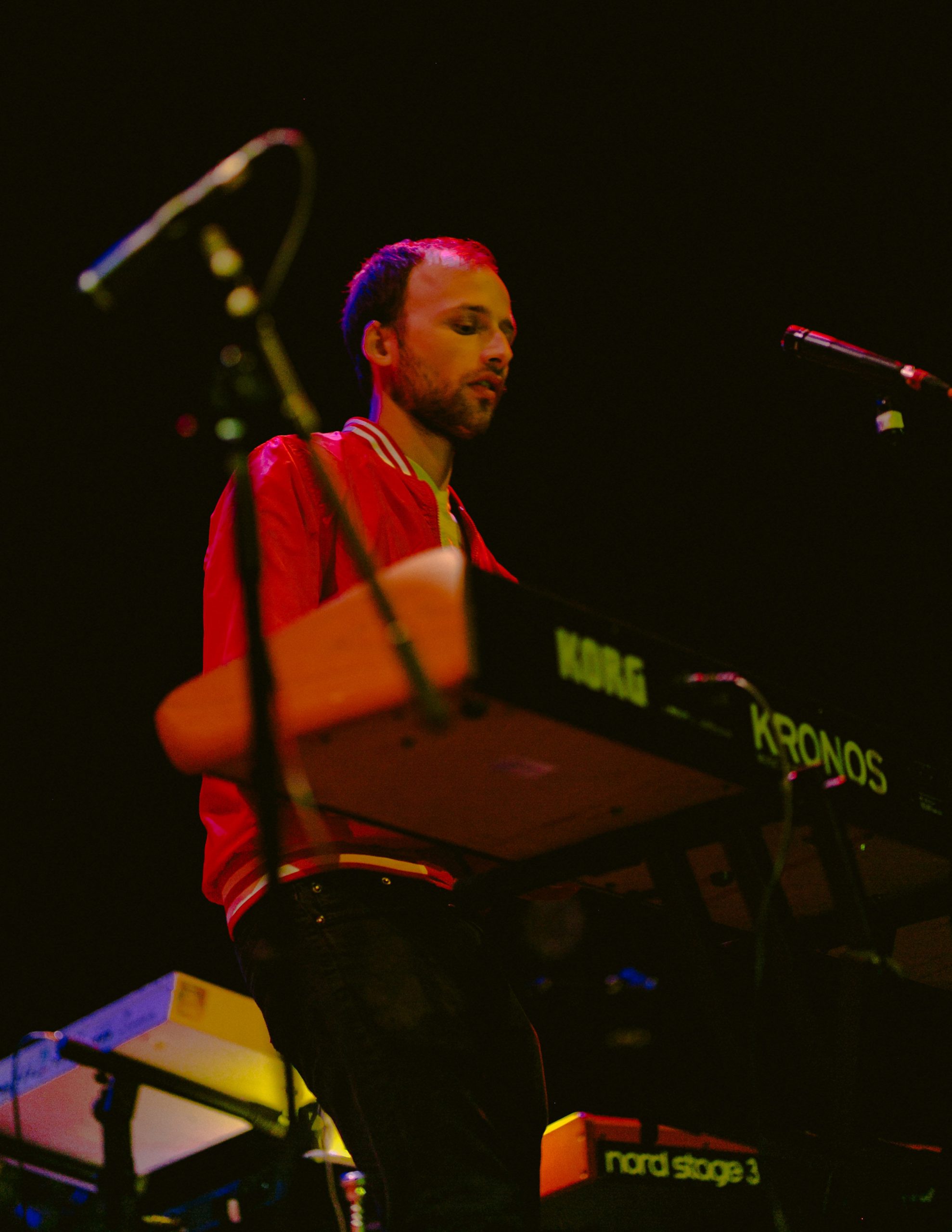 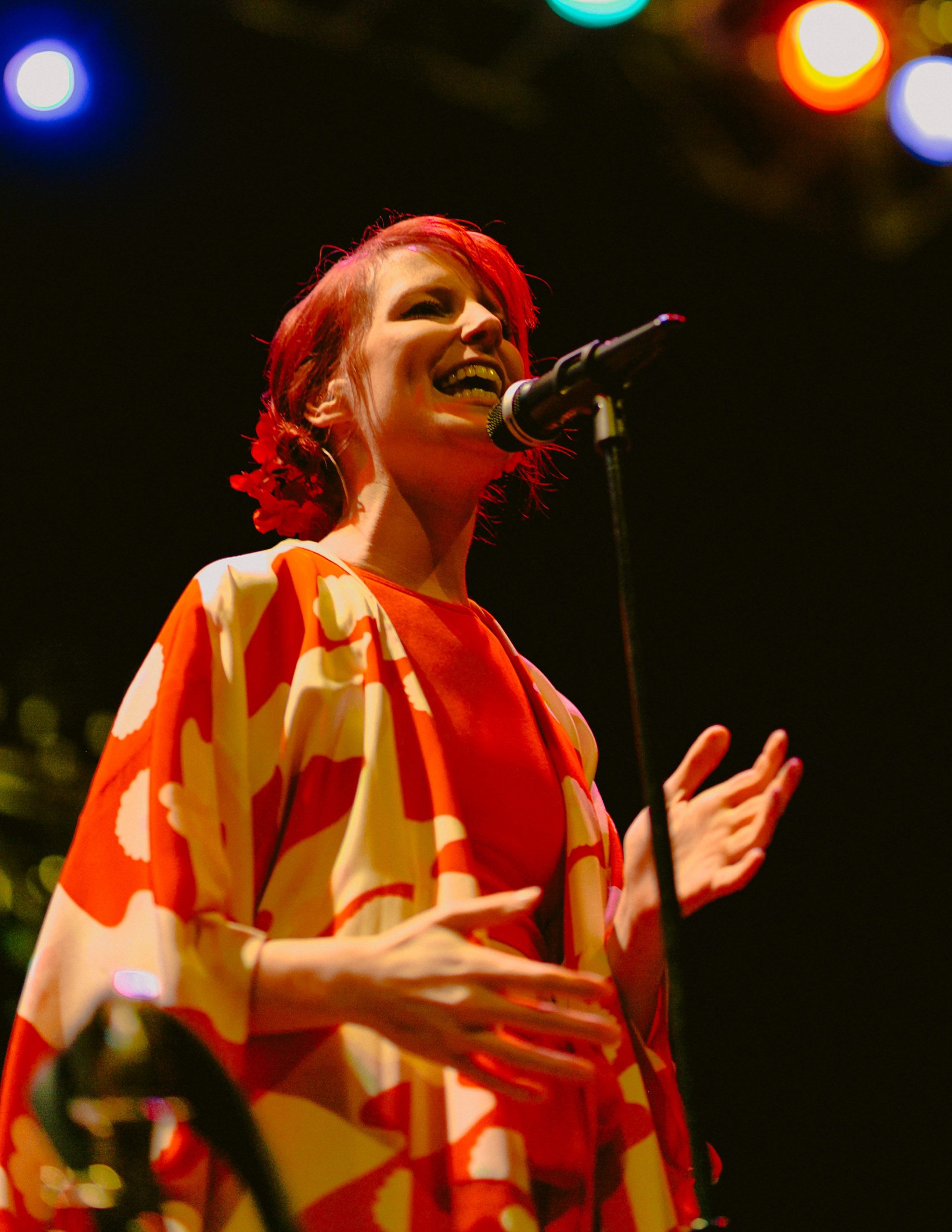 Los Angeles’ Modern-Day Neo-Soul Torchbearers In The Internet Returned To Dallas For A Gig At The House Of Blues On Monday Night.

The Internet is no stranger to Dallas, having performed in town various times over the years.n But that’s not to say that Monday night’s gig from Syd the Kyd & Co. was just the same ol’, same ol’.

For at least three reasons, it wasn’t.

First of all? It didn’t go down at the Deep Ellum venue Trees, which is where the band cut its teeth touring through town. Instead, this weeknight offering took place in the (at least) twice-as-big-as-Trees House of Blues main room.

Second? Thanks to the July release of Hive Mind, the group’s fourth studio LP and the release for which this tour was meant to support, it came with some new tunes.

And as for the third bit? Well, it’s really just a factor of the first two, as, thanks to the latter, the group’s draw has grown to demand the increase seen in the former.

But, as the above slideshow from the night shows, as The Internet’s draw has grown, its fans’ fervor for its output hasn’t dampened. Also still high? The Internet’s own affection for its previous tourmates (and fellow Angelenos) in Moonchild, who once again joined Syd and the gang on this show.