Jason Garrett Is A Coward (And Other Cowboys Thoughts). 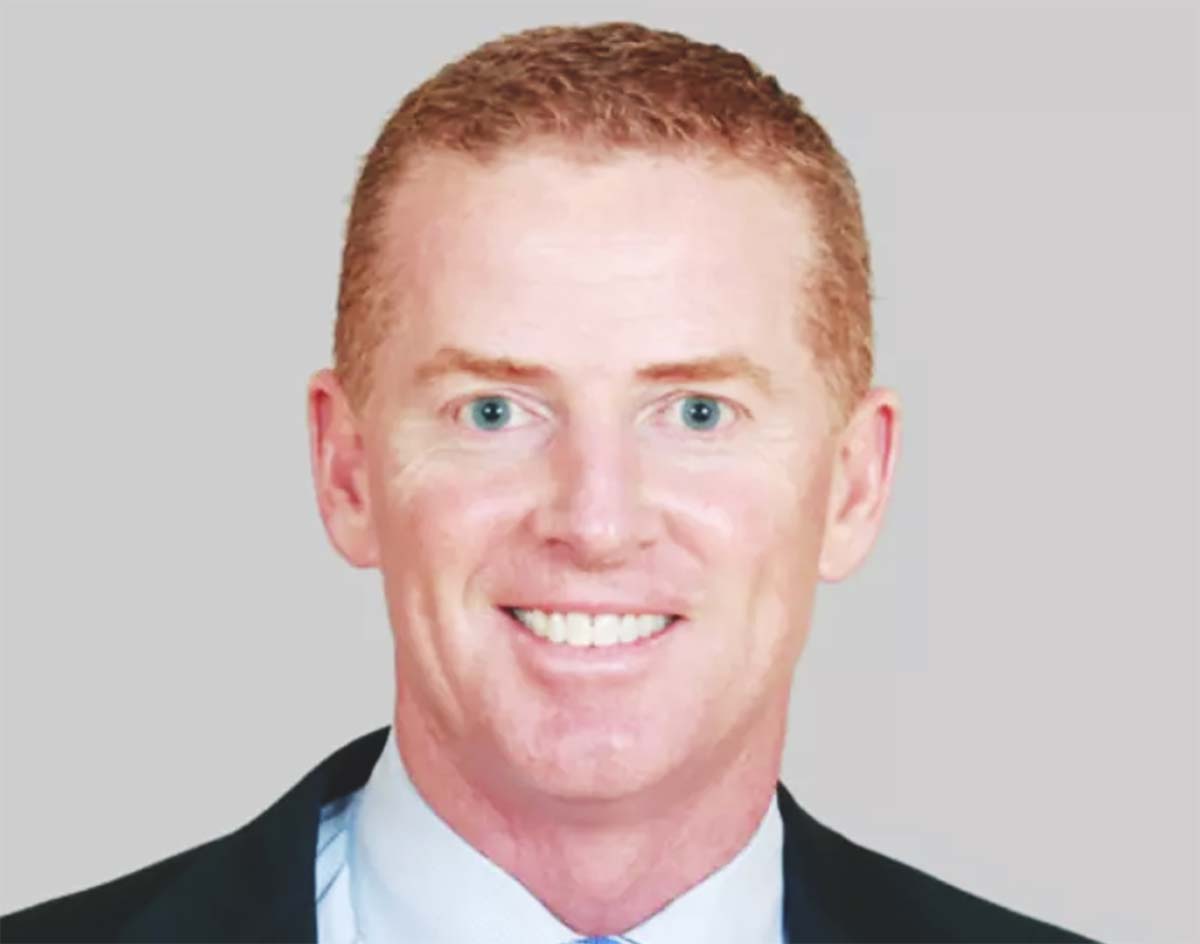 The One-Step-Forward, Two-Steps-Back Dallas Cowboys Dropped Back Below .500 With Sunday’s Overtime Loss To The Houston Texans.

It may have only been a short ride down I-45 South for the Dallas Cowboys to face the Houston Texans at NRG Stadium on Sunday night. But just because it was an in-state game didn’t mean the Cowboys would play this one like a home game and coast to a win as the team has in its two previous home efforts this season.

The fifth meeting between these two franchises — a big-brother, little-brother rivalry that was decidedly slanted in Dallas’ favor heading into the weekend, with the Cowboys up 3-1 in the four earlier games played in the so-called “Texas Bowl” — would need a fifth period of gameplay before a victor would be decided.

And that victor? Well, it wouldn’t end up being the Cowboys.

As with the team’s first two away games this season, the Cowboys would lose this road game, too. Traveling indeed seems to be something of an Achilles heel for Dallas this year: Three away games in, and this team has yet to score a first-half road touchdown.

Their penchant for night-and-day performances ain’t exactly helping matters either.

Honestly, so many factors went into this loss, but let’s take a closer look at just a few of them.

This defense is great — on paper.

Statistically, Dallas is doing great on the defensive side of the ball with the No. 7 scoring defense in the NFL. The team is passing the eye test, too, with the front seven looking especially strong on Sunday night, too — even with linebacker Sean Lee still on the mend and defensive end David Irving apparently not yet back up to playing shape after his four-game suspension to start the season. Jaylon Smith once again looked great, not only having 12 total tackles in the game, but also adding in a sack. His play contributed to the team’s suffocating run defense, which kept the Texans to under 9-0 yards on 31 rushes. Furthermore, the team was rock solid in the red zone, winning three goal-line stands. The secondary, though, was pretty weak. After a strong start to the season, Byron Jones had a tough time handling Texans wideout Deandre Hopkins, who had 151 yards off of nine receptions on the day. Even though the Cowboys front seven stayed in Houston QB Deshaun Watson’s face all night, his receivers still managed to ball out. It’s crazy that these Cowboys, for all the attention their D is receiving, are 29th in the league in total passing yards allowed. The cracks in the secondary are really starting to show.

Jason Garrett is a coward.

We complain week in and week out in this space about this coaching staff’s inability to call the right play or act even a little bit aggressive when necessary. So were we surprised to see head coach Jason Garrett shit the bed in overtime, choosing to punt with the ball when his team faced a fourth-and-one on the opponent’s side of the field in a tied overtime game, even with strong runners like Dak Prescott and Ezekiel Elliott in his backfield? Hell no. Erring on the side of conservative play is what this guy does. It’s not like he’s looking at stats to back up his decisions, either. If he did, he’d know that the Cowboys have a 95 percent success rate (18 for 19!) in fourth-and-one scenarios since the Zeke and Dak started. Can you say this whole game was lost on that one play? If we’re being perfectly honest, no, probably not. But the Texans did win the game on the very next drive. With everything on the line, you’ve got to sometimes let your nuts hang and go for it all. And Garrett didn’t have the gumption to line up and try.

OK, let’s just admit it. This group of Cowboys wideout just isn’t cutting it. Tavon Austin made timely drops for the second week straight. Cole Beasley was held to only one catch. The entire unit only accounted for 80 of Prescott’s 208 passing yards on the day. It doesn’t matter how well the defense plays when that’s the only production the offense can be counted on providing. If there’s a silver lining here, it’s that the tight ends finally showed up somewhat. Geoff Swaim established himself as the top option, pulling in three catches for 55 yards. Hell, even Rico Gathers got in the box score with a 32-yard reception, and Blake Jarwin tallied his first career catch too. By pointing all this out, as we clearly just searching for something, anything to lift up as a positive in the passing game? Yes.

Beating the Cowboys is as simple as stopping Zeke.

If you can stop Zeke, this Cowboys team is pretty much dead in the water. And the Texans stopped him, keeping him to just 30 first-half rushing yards and holding him to 84 total years on 27 touches. The Texans came into this match-up as one of the better run defenses in the league, allowing just 3.45 yards per carry. With Zeke earning just 54 ground yards on 20 carries — that’s 2.7 yards per carry — they flexed that muscle hard on the Cowboys and once again showed us what we and everyone else in the league knows: No Zeke, no win.

Next week, the Cowboys host the Jacksonville Jaguars, who are coming off a mean loss to the Kansas City Chiefs.

Fun fact: This will be the first time Barry Church has faced the Cowboys since his departure in free agency two seasons ago. A betting man would place money on the Jaguars defense bouncing back in a big way and putting the hurt on Dallas, handing the team its first home loss of the season. But knowing the Cowboys, our guess is that the offense somehow comes to life and, even in a loss, manages to give its fanbase some sort of false hope.