The City Of Dallas Has A Thing For Funding Edgy Art Now? 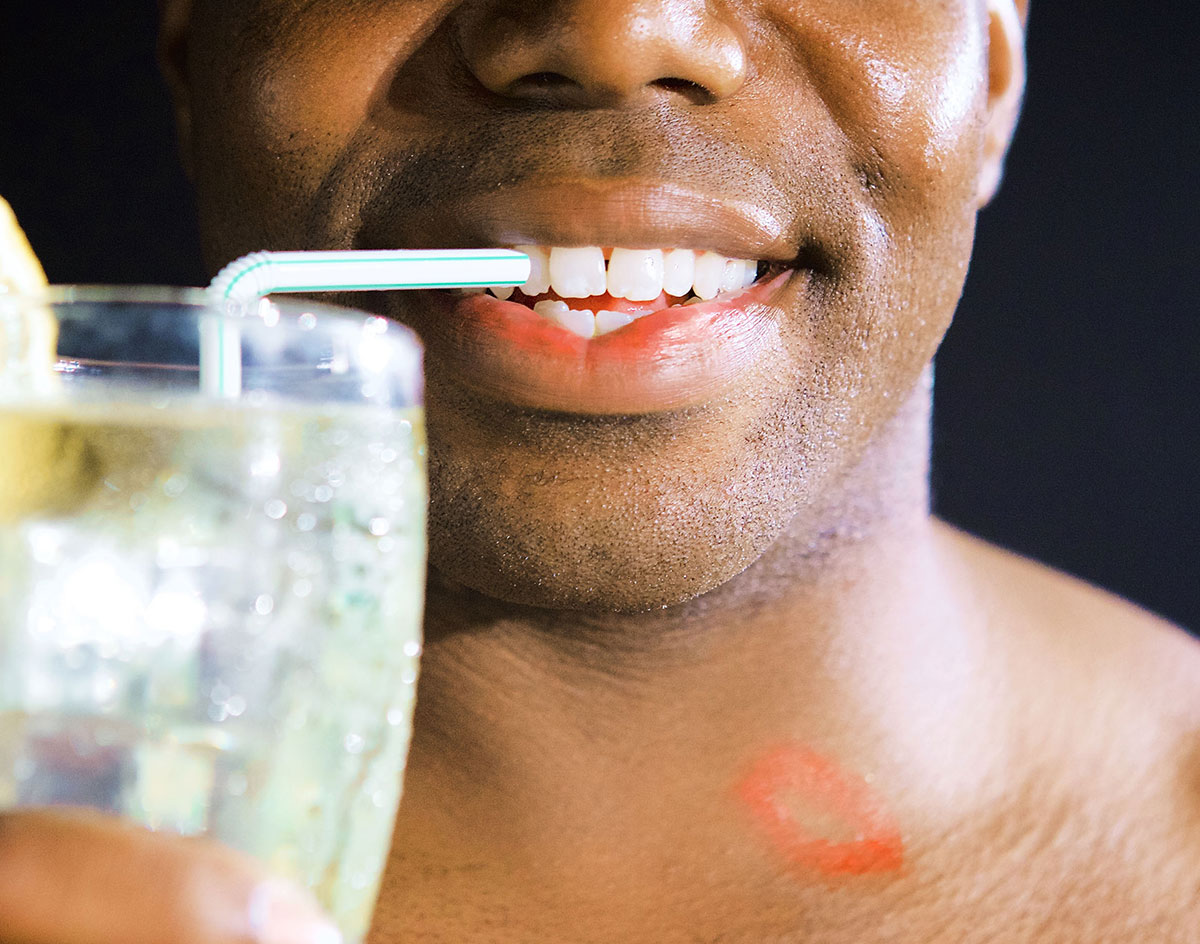 Stacy Has A Thing For Black Guys, An Original Dallas Play About Race And Sex Funded By An Office Of Cultural Affairs Grant, Is Now Being Made Into A Movie — Also With City Funds.

Scene: An encounter between a white husband, his white wife and a black guest.

All three characters are sitting in a living room, drinking lemonade, looking for ways to cut the tension.

Why are they here? What are their relationships? Based on the title of this play alone — it’s called Stacy Has a Thing for Black Guys — it’s pretty clear that, well, this is Stacy and that is a black guy, and she must have a thing for him.

Writer, director, Southern Methodist University alumnus Ruben Carrazana, came up with this play one night after deep-diving in a Yahoo Answers forum. Eventually, he stumbled upon a post from a man who was struggling with the lack of intimacy he felt with his wife — so much so that he brought home another man to help spice things up, only to then find himself stranded in the living room while his wife and this other guy were, um, doing their thing in the bedroom. Distraught, the husband poured out his frustrations onto Yahoo, looking for answers.

With Carrazana inspired by the emotion weight of it all, the play Stacy Has a Thing for Black Guys was born. Now, after a well-received 2016 run on local stages, he’s working on turning it into a movie. And he’s doing so with funding from the City of Dallas, too — interesting given the subject matter, which Carrazana promises will leave audiences more uncomfortable with the world than they were before seeing it.

“There’s lots of easy jokes about sex, gender and race as the play starts off,” Carrazana says of his own work. “It begins safe and silly. But around the third act, as the situation unfolds and relationships are made clear, the play becomes less playful and more dark and less safe to laugh at. Certain hidden prejudices, fears and secrets bubble up to the surface. It’s really about our society’s inability to openly and honestly talk about race, gender, and sex with others and ourselves.”

That’s some hefty stuff, but Carrazana’s got the resourcefulness to pull it off. After college, he helped start The Tribe, a group of young theater performers and artists who banded together from 2015 to 2017 to try and force original works into area theaters.

“We got together in response to the fact there wasn’t much support for local artists in town,” Carrazana says. “Most theater companies in Dallas at the time were interested in producing works which were produced elsewhere first. Our goal was, every month, to adopt a local theater artist and help them produce their work.”

They were crafty, too, applying for and receiving grants from The City of Dallas Office of Cultural Affairs and The Oak Cliff Cultural Center to support their efforts. That’s how Carrazana got Stacy Has A Thing For Black Guys onto the stage, anyway. And now, along with some additional crowdfunding campaigns and other individual investors, it’s how the 26-year-old is getting his script filmed. Like the stage production, his script’s film one has now also received a Special Support Grant, which Dallas’ Office of Cultural Affairs introduced to great fanfare in 2016 as a way to support individual city artists as opposed to the institutions it traditionally underwrote.

At least in the case of Stacy Has A Thing For Black Guys, the grant appears to be achieving its goal: The cast and crew for the film are all from Dallas and, this week, you can find them holed up in a house near White Rock Lake, their filming now officially underway. From here, they have about two and a half months to finish all shooting and editing by early May. Then, per the grant agreement, a rough cut of the film must be screened publicly by early May. After that, Carrazana says the plan is to submit the film to various film festivals and see what happens.

Will the film eventually be accepted into the most prestigious festivals out there and earn a distribution deal from a big Hollywood studio? Carrazana realizes this is a long shot. But given how much of himself and his own struggles with intimacy and relationships are in the project — and how much he thinks others have the same concerns — it’s a shot he’s thankful that the city is helping him take. Individuals like him, he says, wouldn’t have historically otherwise have the chance.

“This grant has helped remedy that situation,” Carrazana says. “Individual artists like me are now getting help they need from the city.”