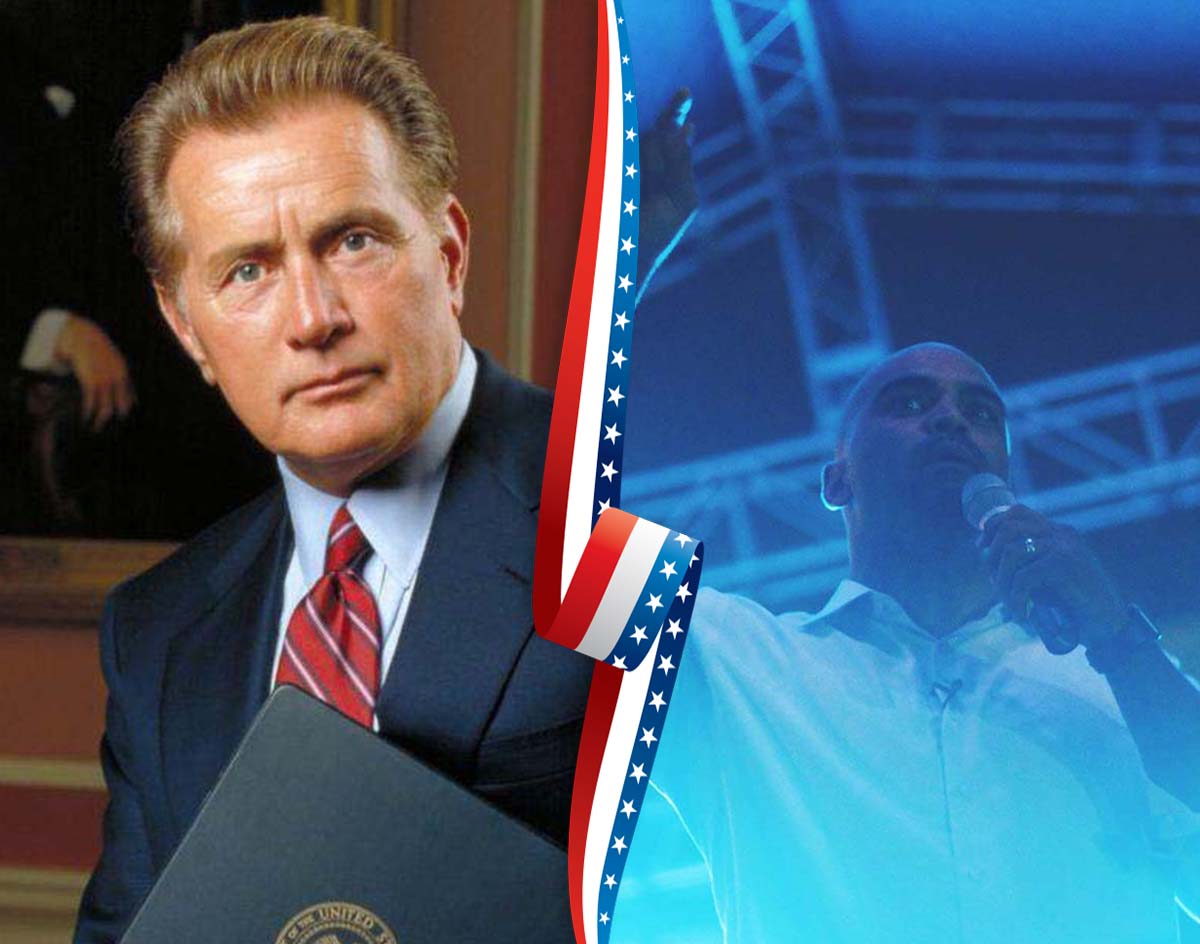 OK, So The Endorsement Of The Dallas-Area Congressional Candidate Really Came From Martin Sheen, Who Played The Fictional President On The West Wing. Still!

Subscribers to Colin Allred’s email blasts got themselves a nice little surprise in their inboxes this afternoon: an endorsement letter from a former U.S. president supporting the Democratic challenger for incumbent Republican Pete Sessions’ U.S. Congressional seat.

Though it was sent out with the subject line “From President Bartlet’s desk” this afternoon’s email came not from the fictional POTUS from the revered political TV show The West Wing, which aired on NBC from 1999 through 2006, but rather from Martin Sheen, the man who played that beloved liberal beacon. (Obviously.)

Also, to be fair, it was less an endorsement from the noted liberal actor behind Jed Bartlet than it was a plea for donations to Allred’s campaign.

And it comes right one time, too: While Beto O’Rourke’s efforts to unseat Ted Cruz in the U.S. Senate are getting all the Turn-Texas-Blue headlines these days, Allred looks like he’s got every bit the chance to win his race as O’Rourke does. As of today, the latest polls put Allred just one percentage point behind Sessions — basically a statistical dead heat.

Anyway, here’s the text of the email in full:

When a (fictional) former president sends you an email, you know it must be important…

And it is. Today, I’m personally asking you to chip in $15 to support Democrat Colin Allred, who is running in a very important race that could decide control of Congress.

My guess is that you might remember me as President Bartlet from the “West Wing.” Though I no longer play a fictional president, my concerns about the way our country is heading are very real.

That’s why I’m so excited about Colin’s campaign. He is the kind of leader who always puts hard-working families first and will always fight for you, not the special interests or mega donors.

In these final few days before Election Day, can I count on you to join me in supporting Colin with a grassroots donation of any size?

Electing leaders like Colin is the way to get our country back on track, which is why I’m committed to doing everything I can to make that happen.

I’d love it if you’d join me in this fight by pitching in what you can, as soon as you can.

P.S. As Bobby Kennedy said, “One heart with courage is a majority.”

Throughout its copy, the email links multiple times to this URL, where donations to the Allred campaign are currently being accepted.