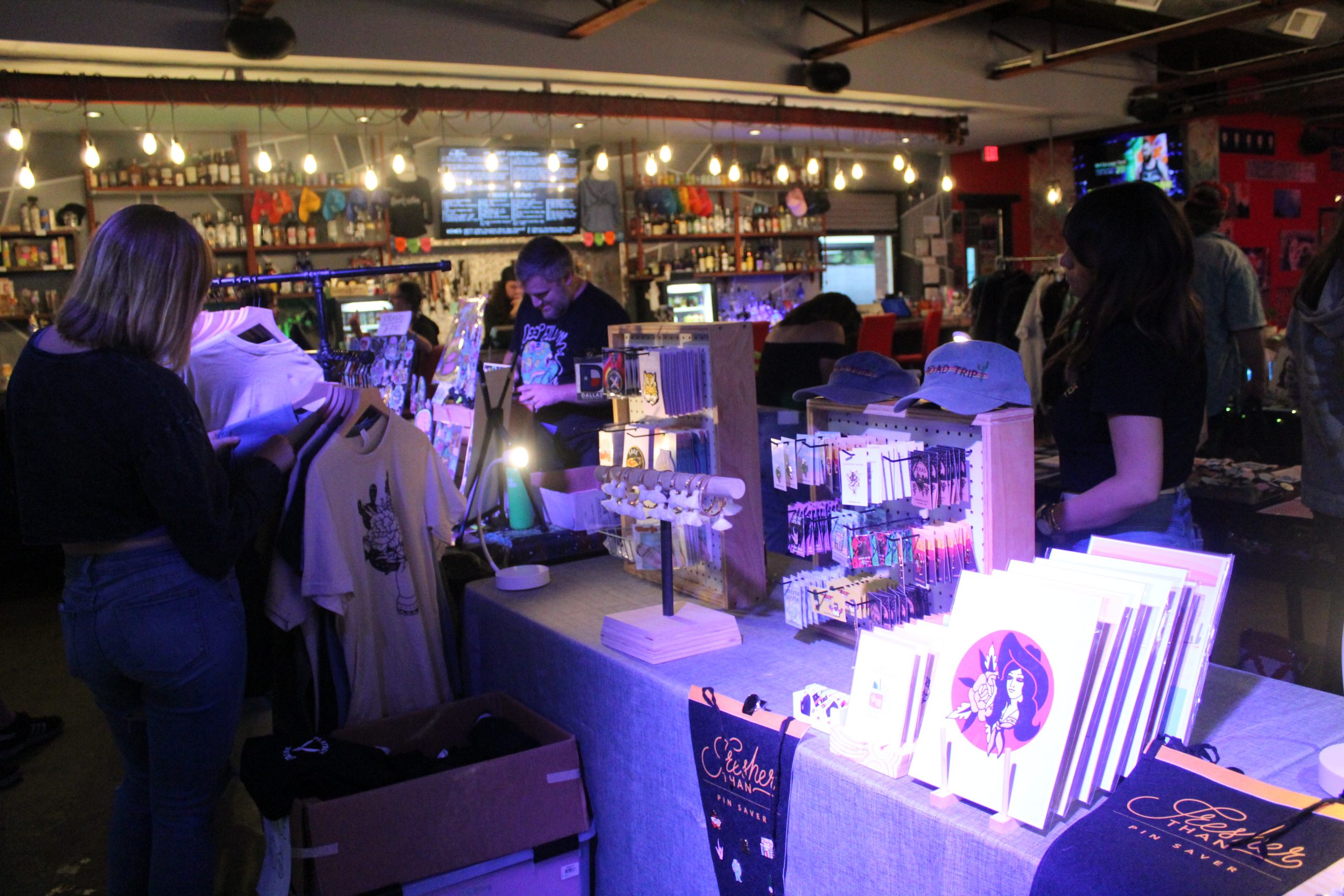 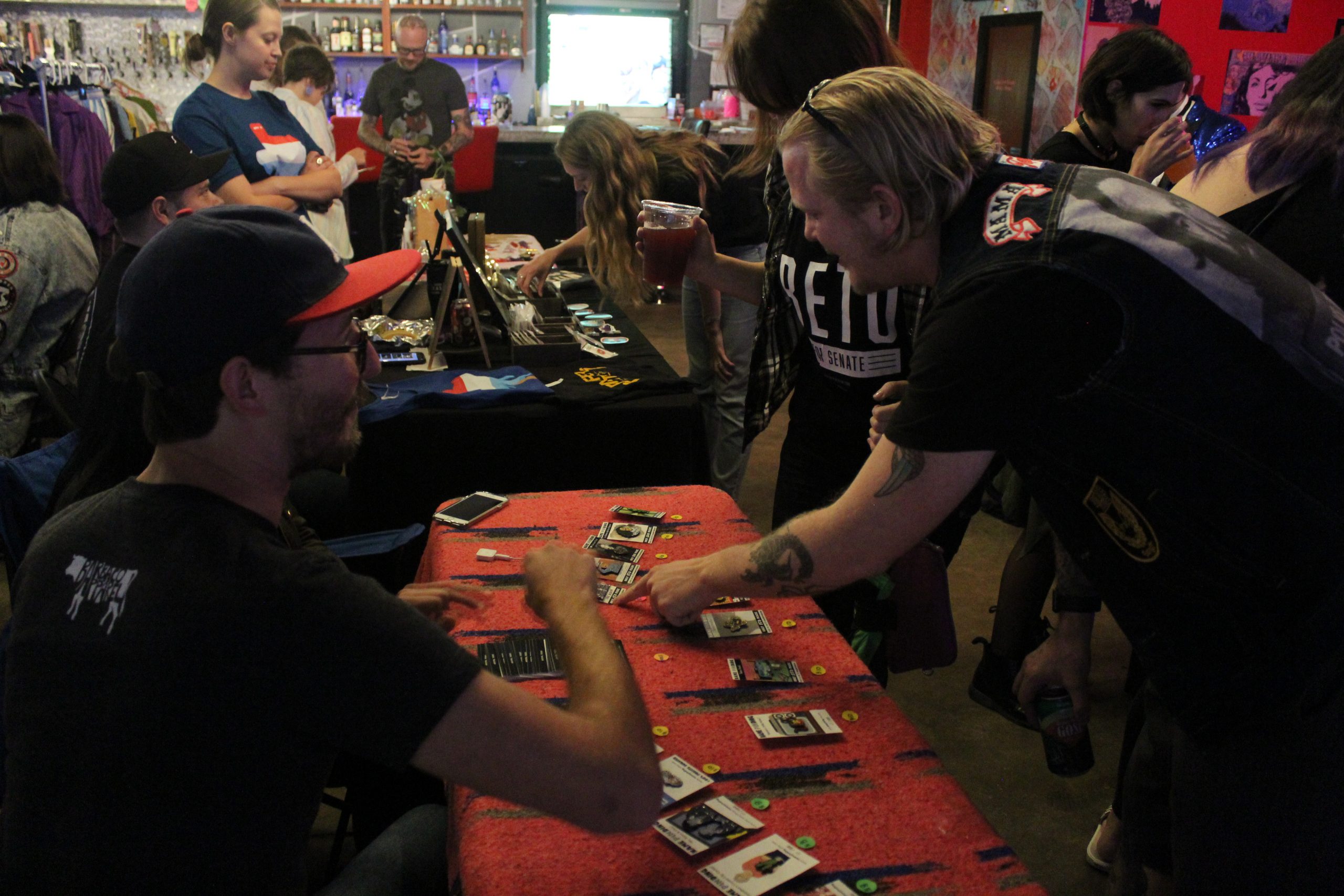 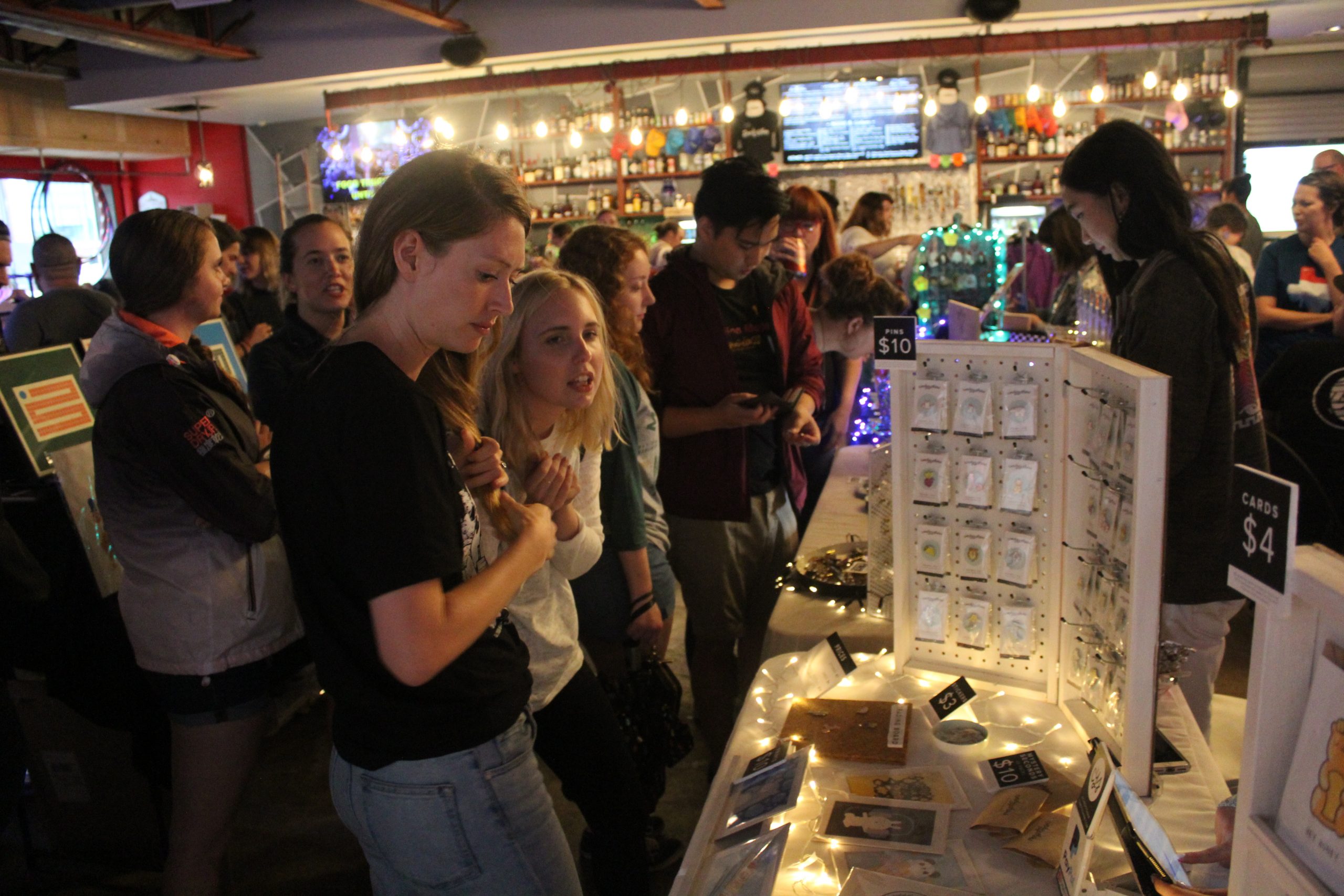 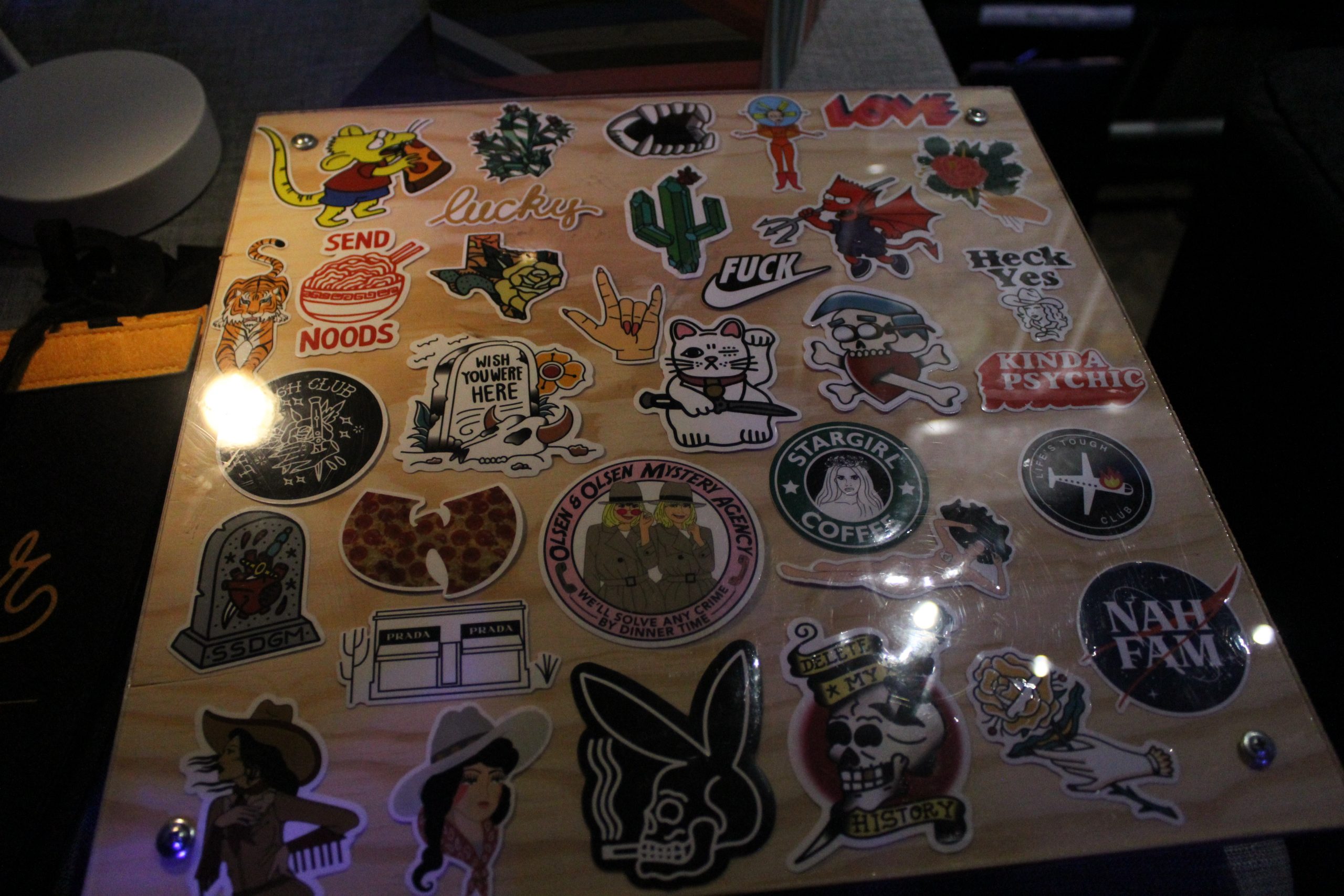 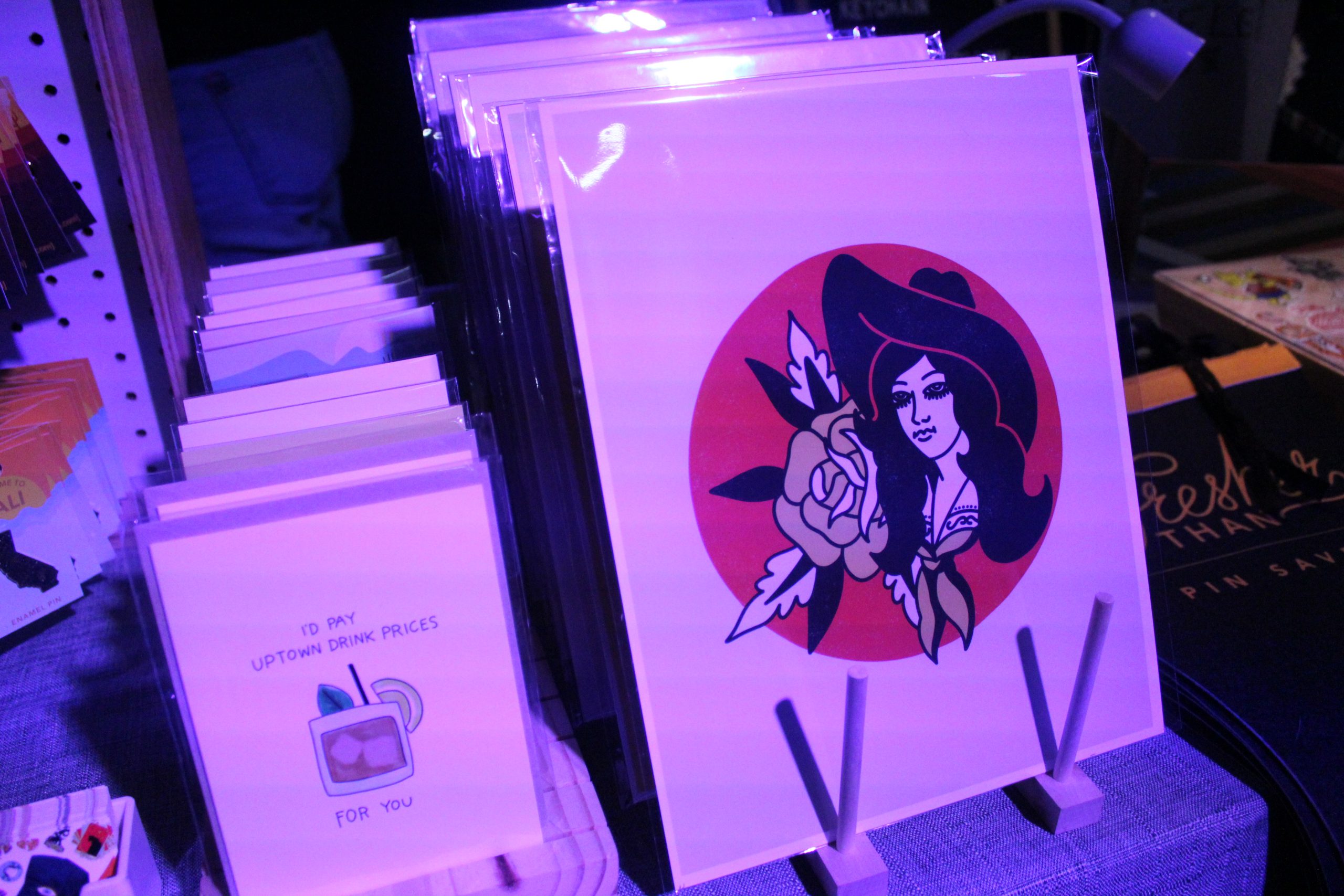 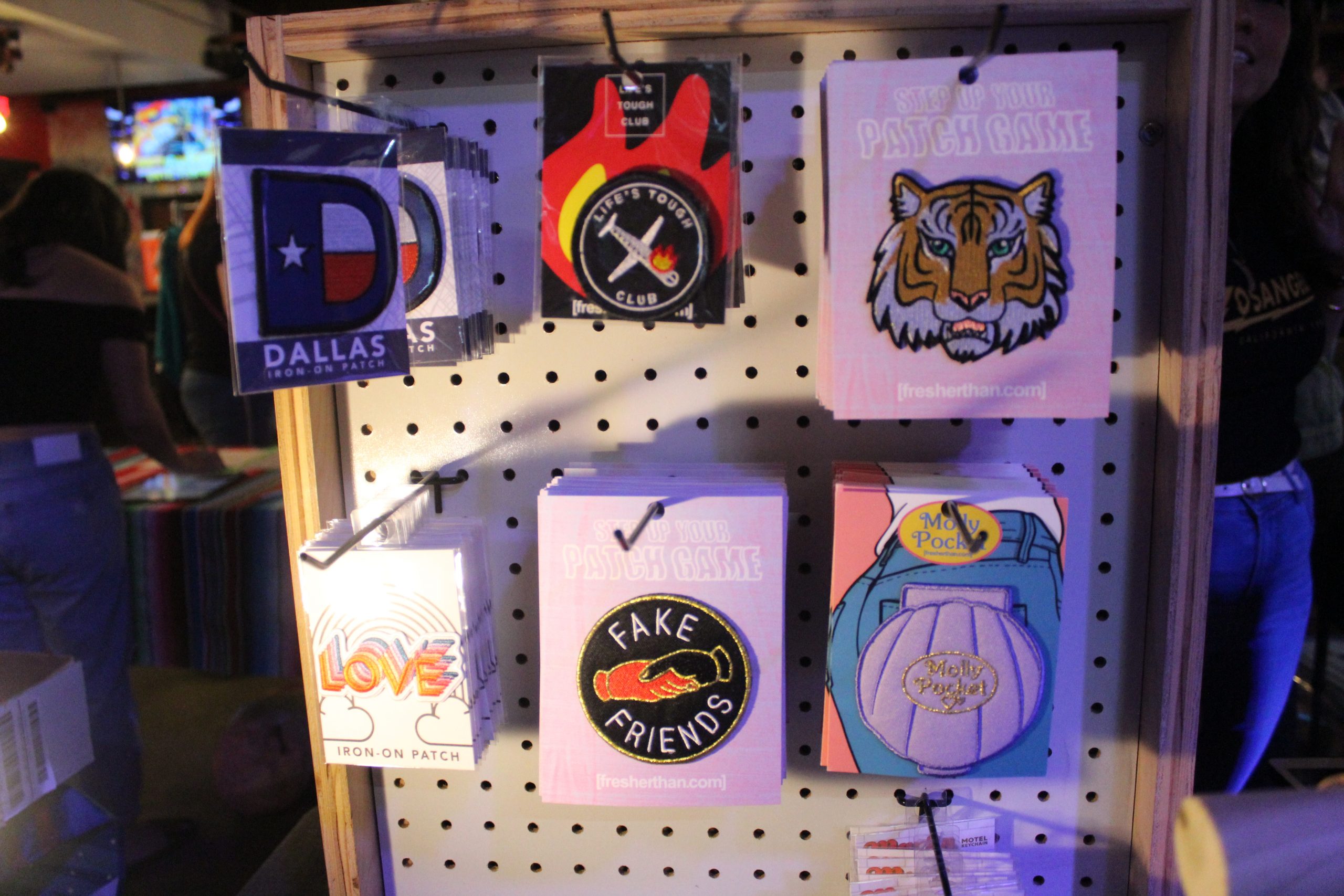 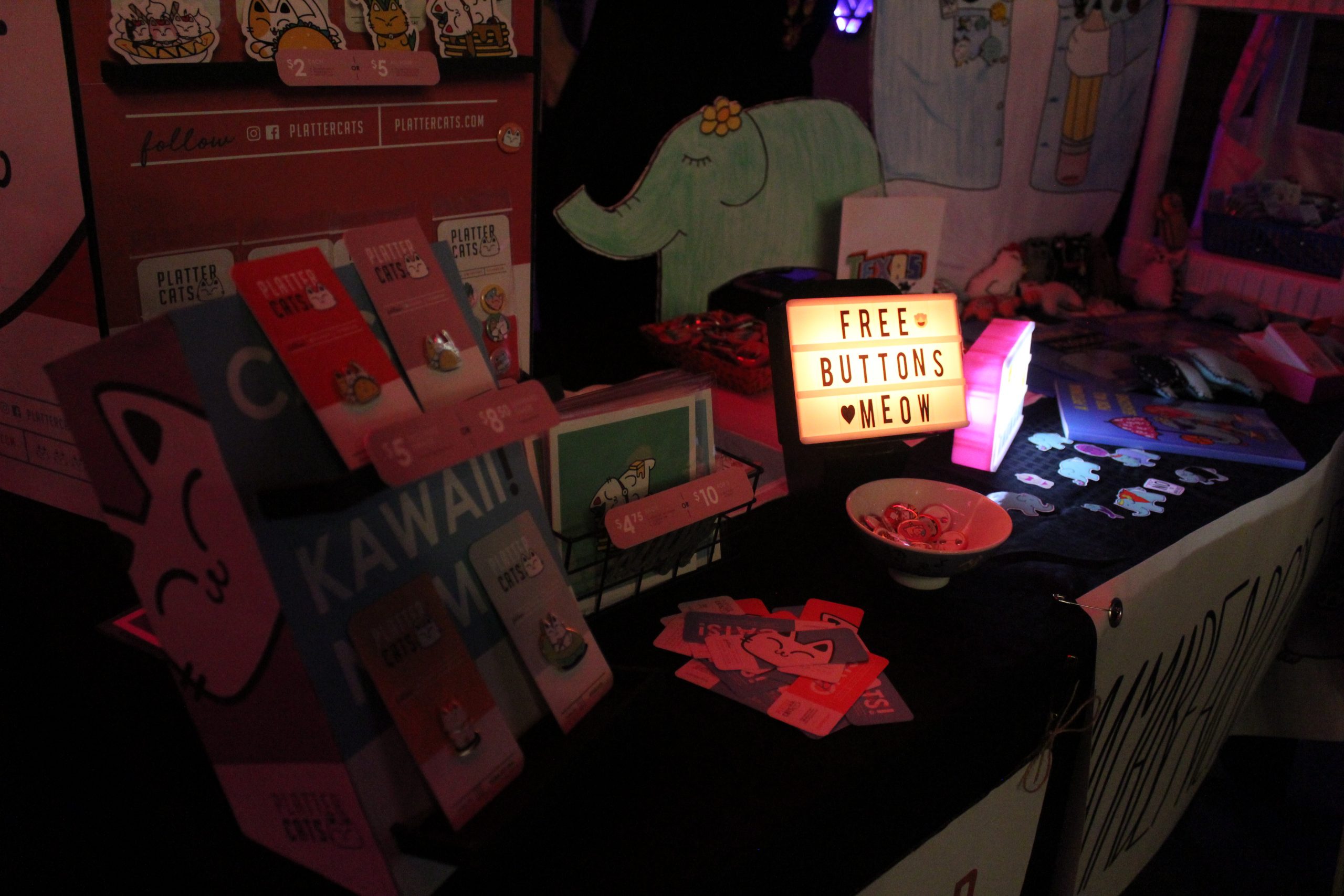 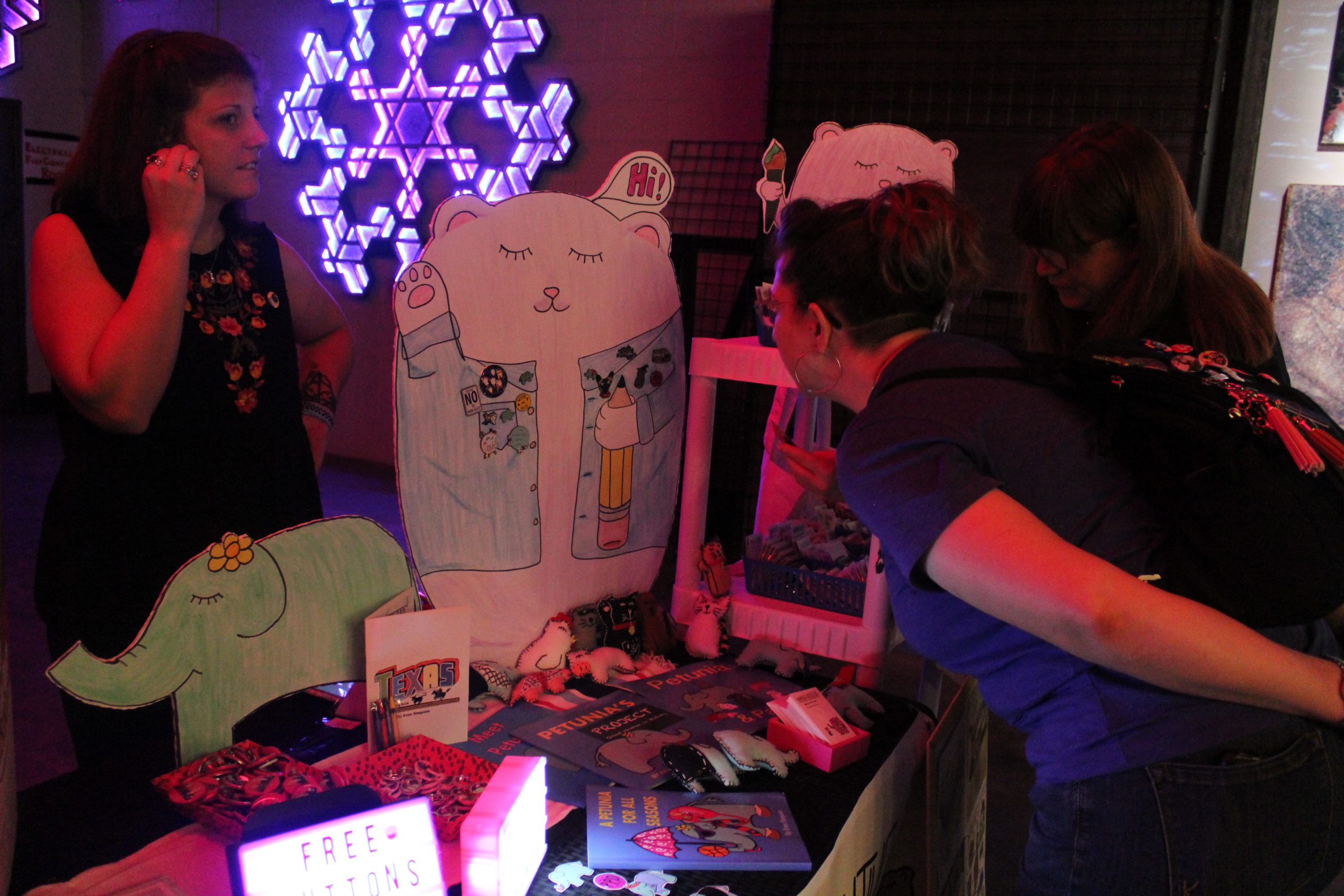 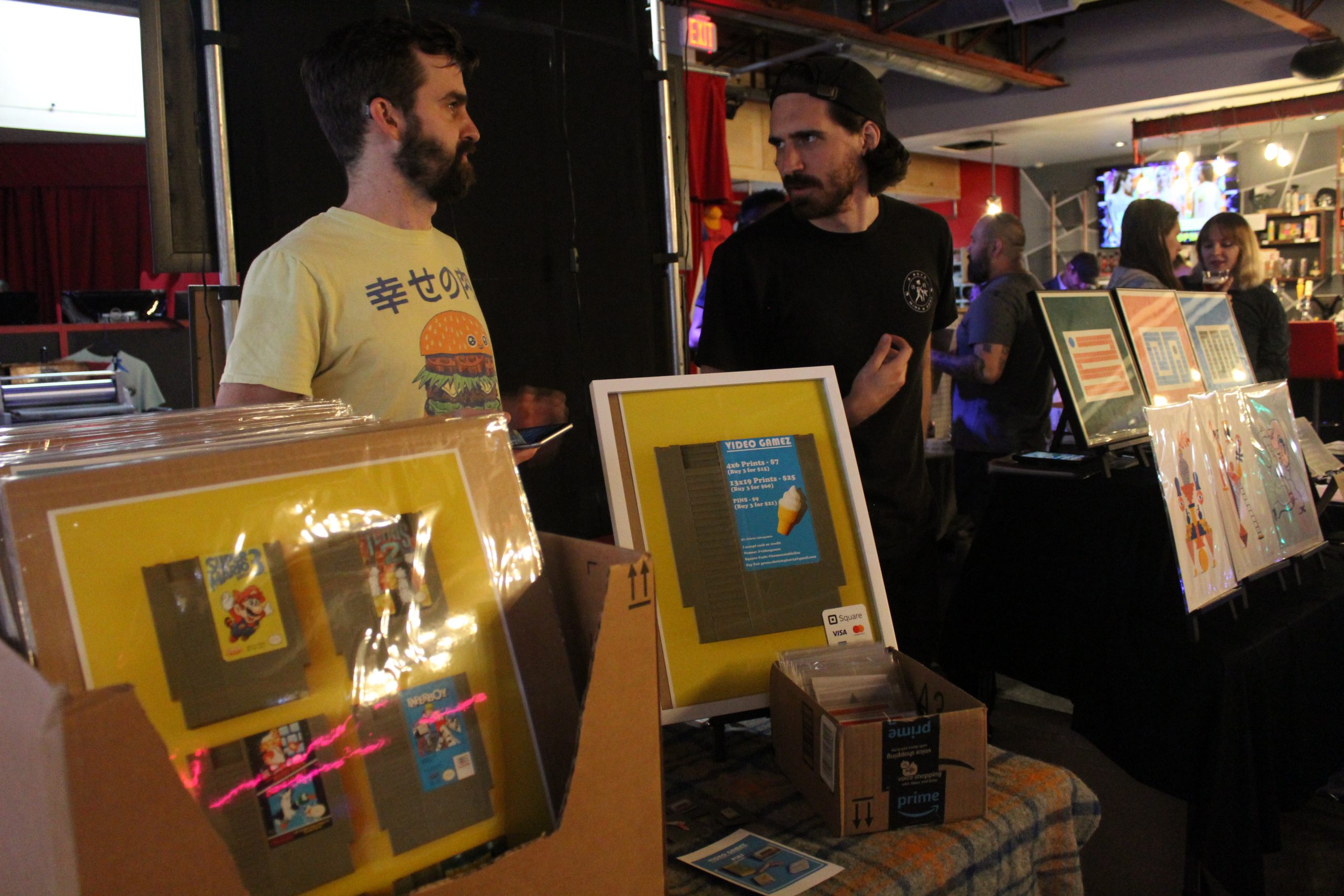 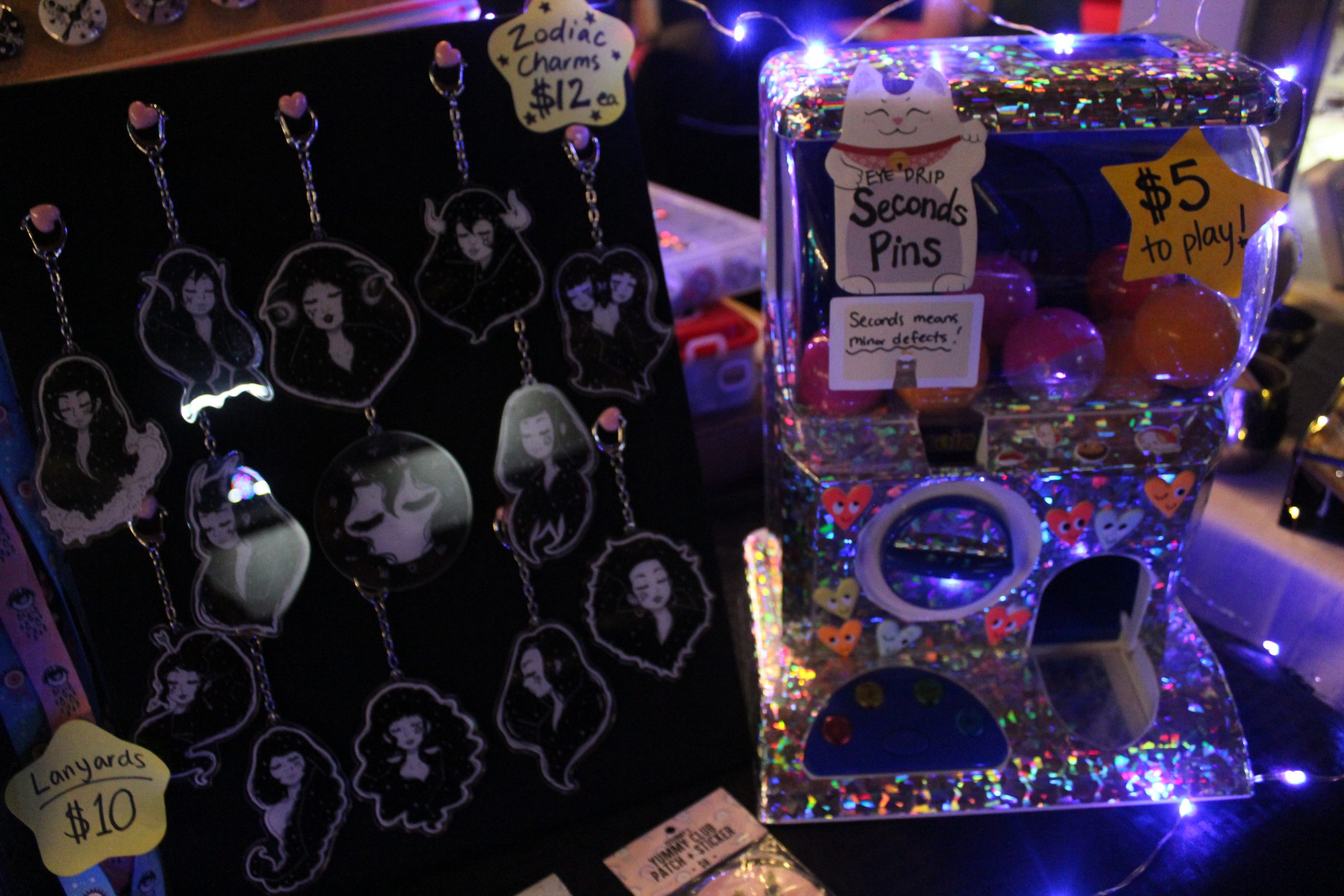 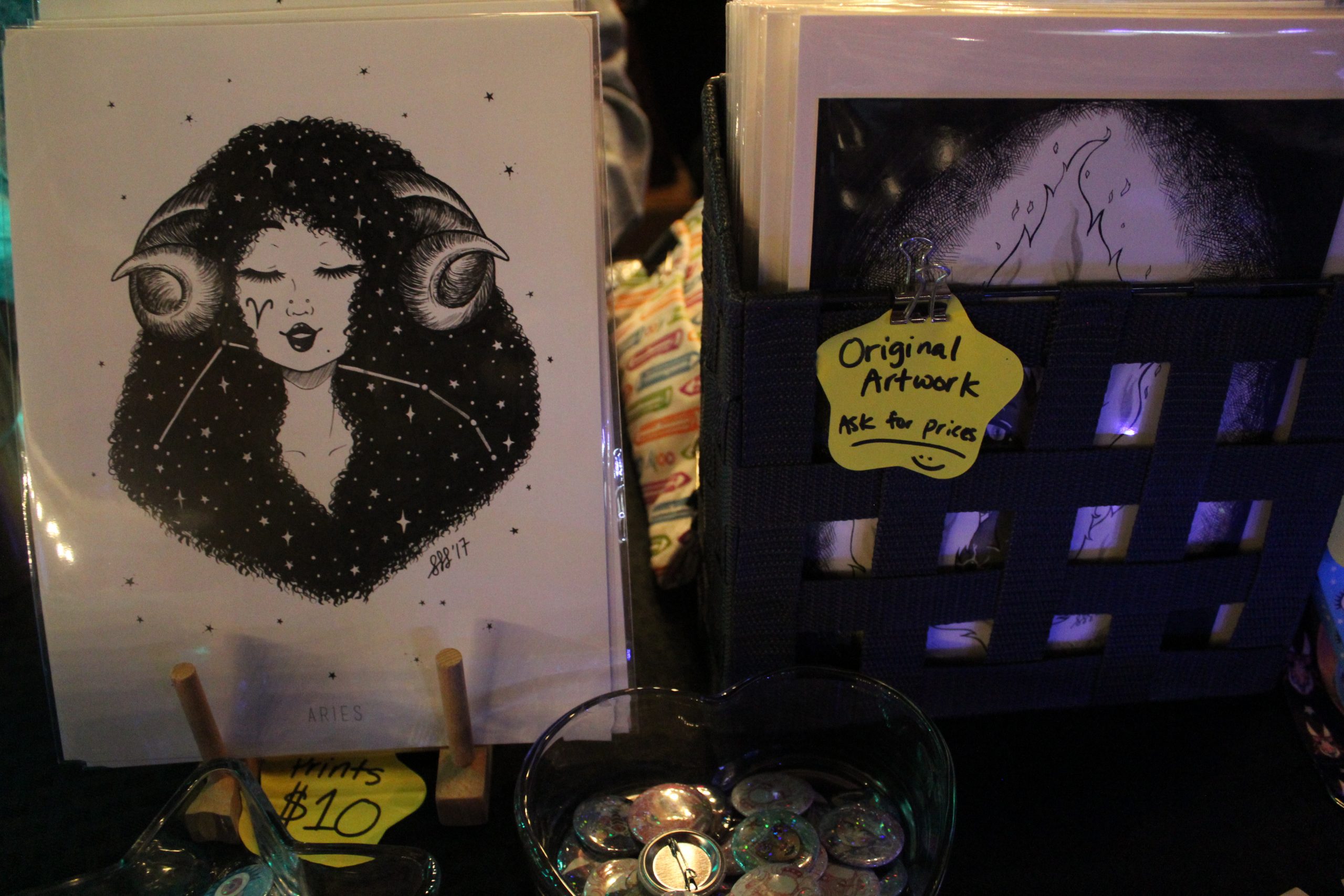 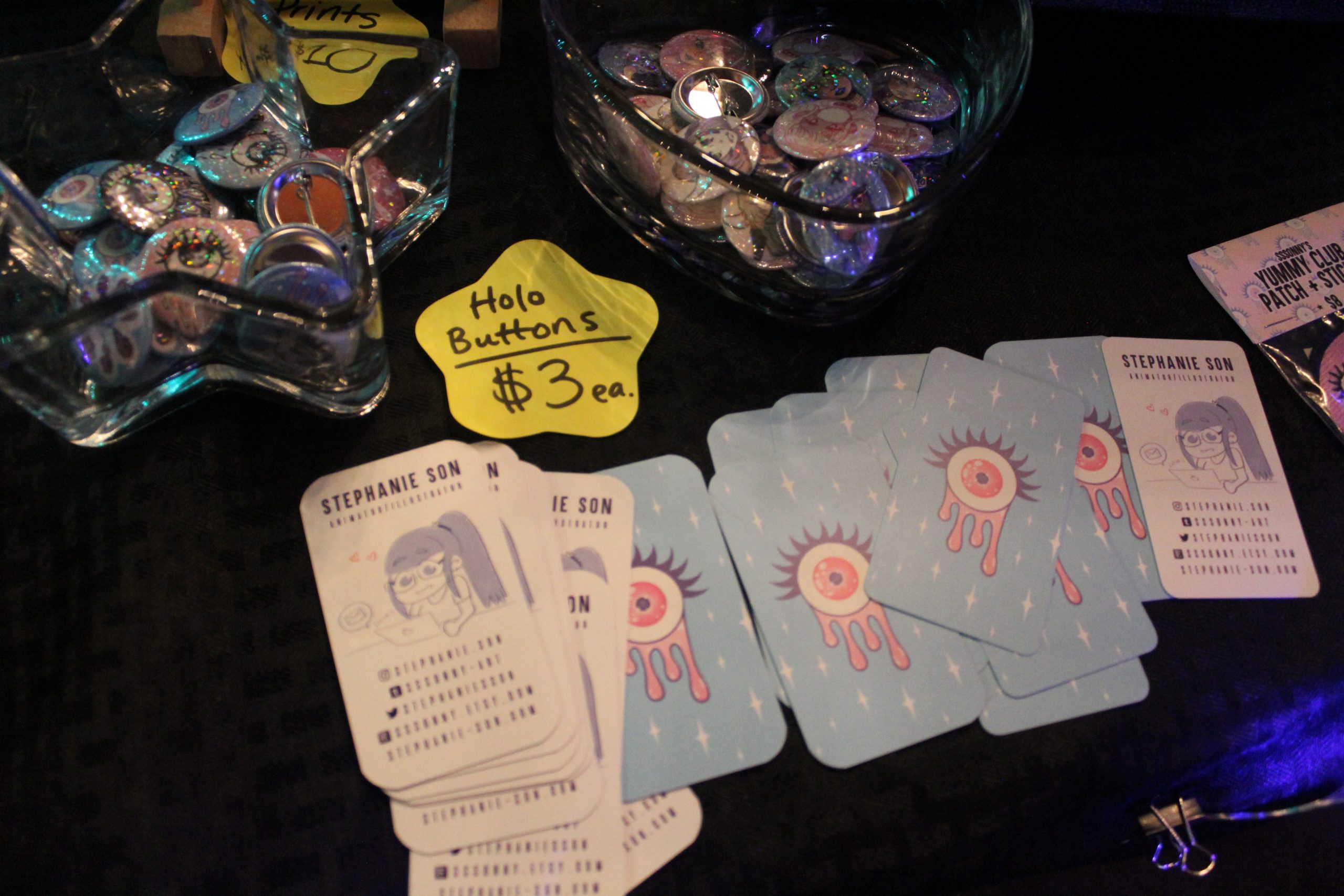 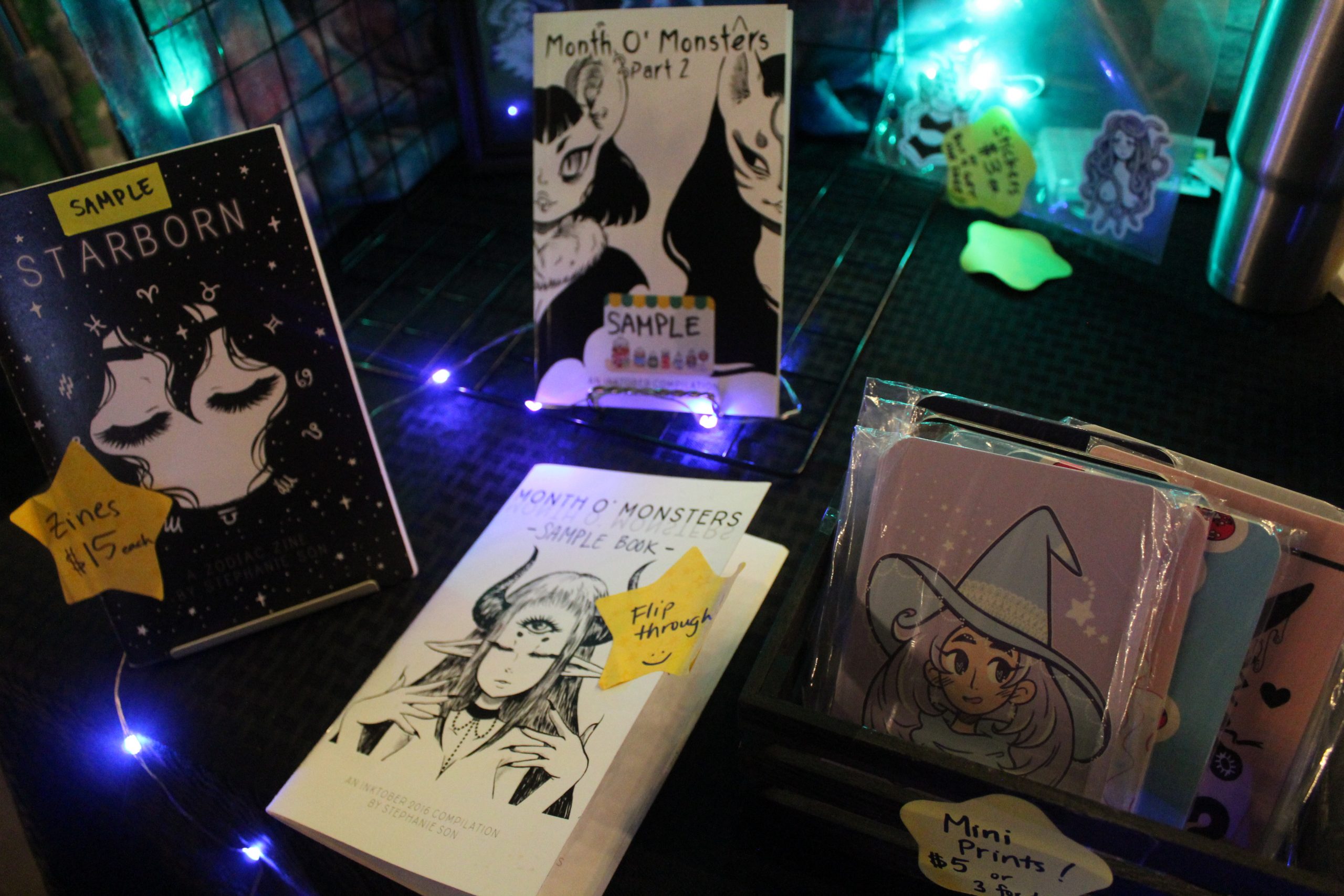 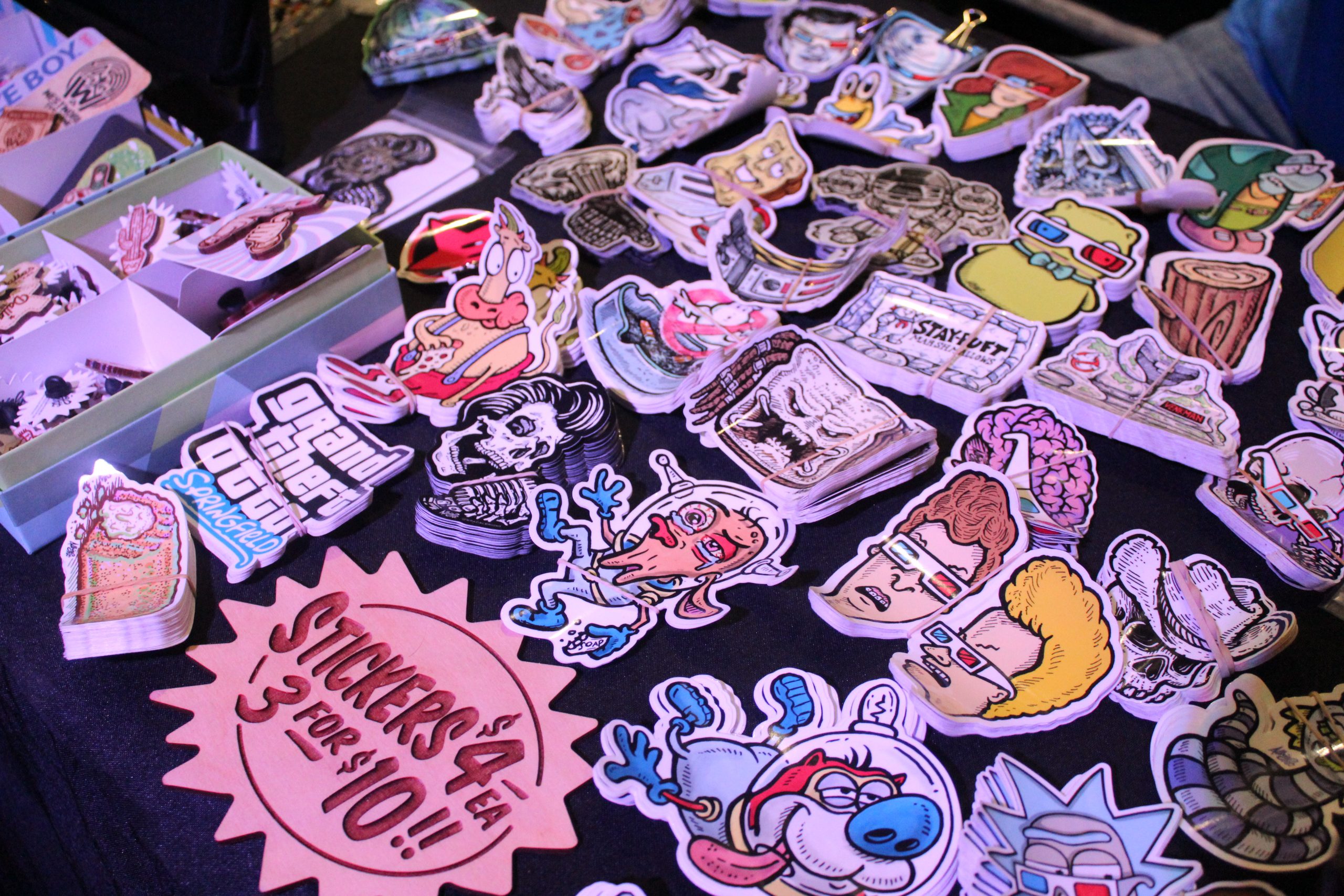 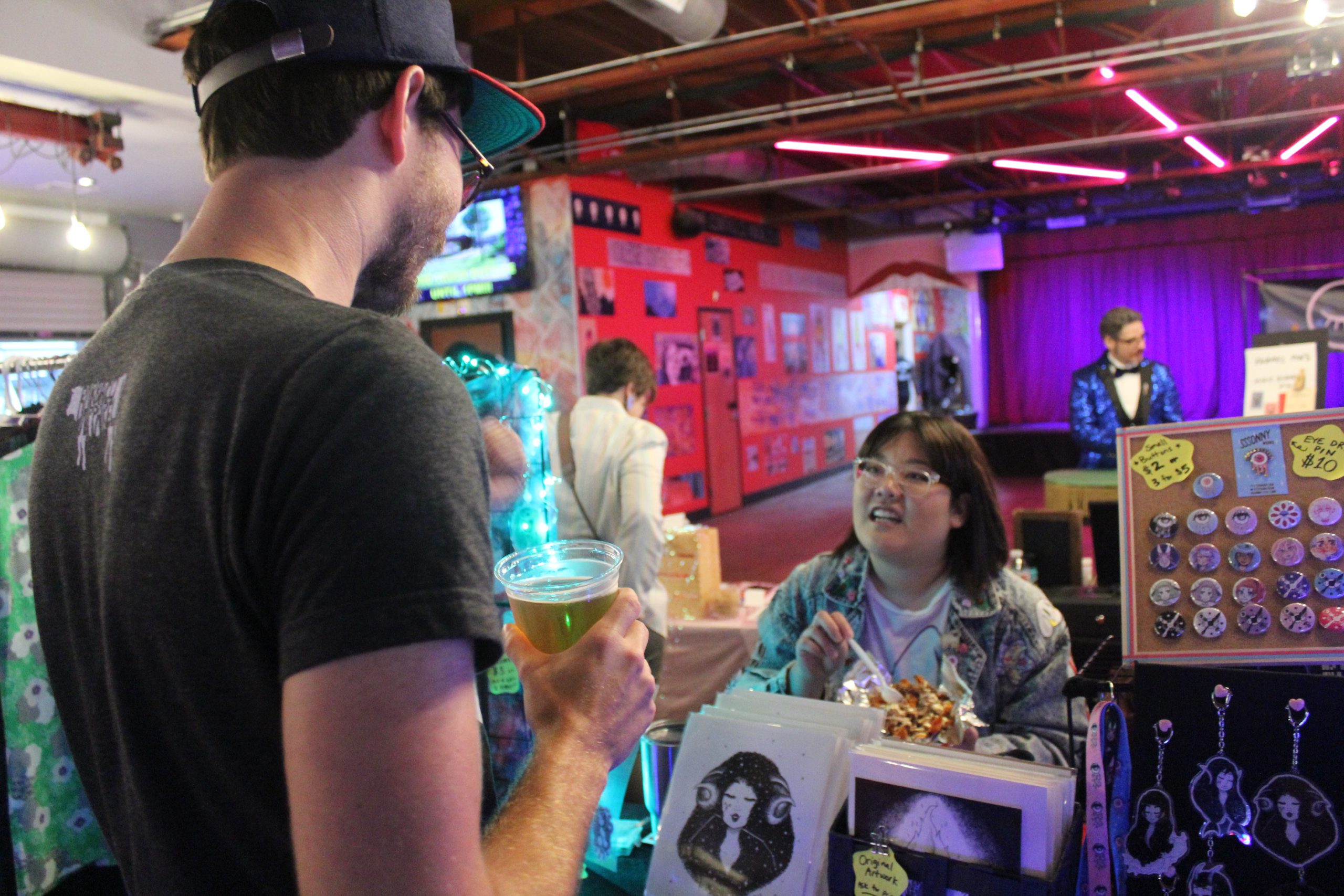 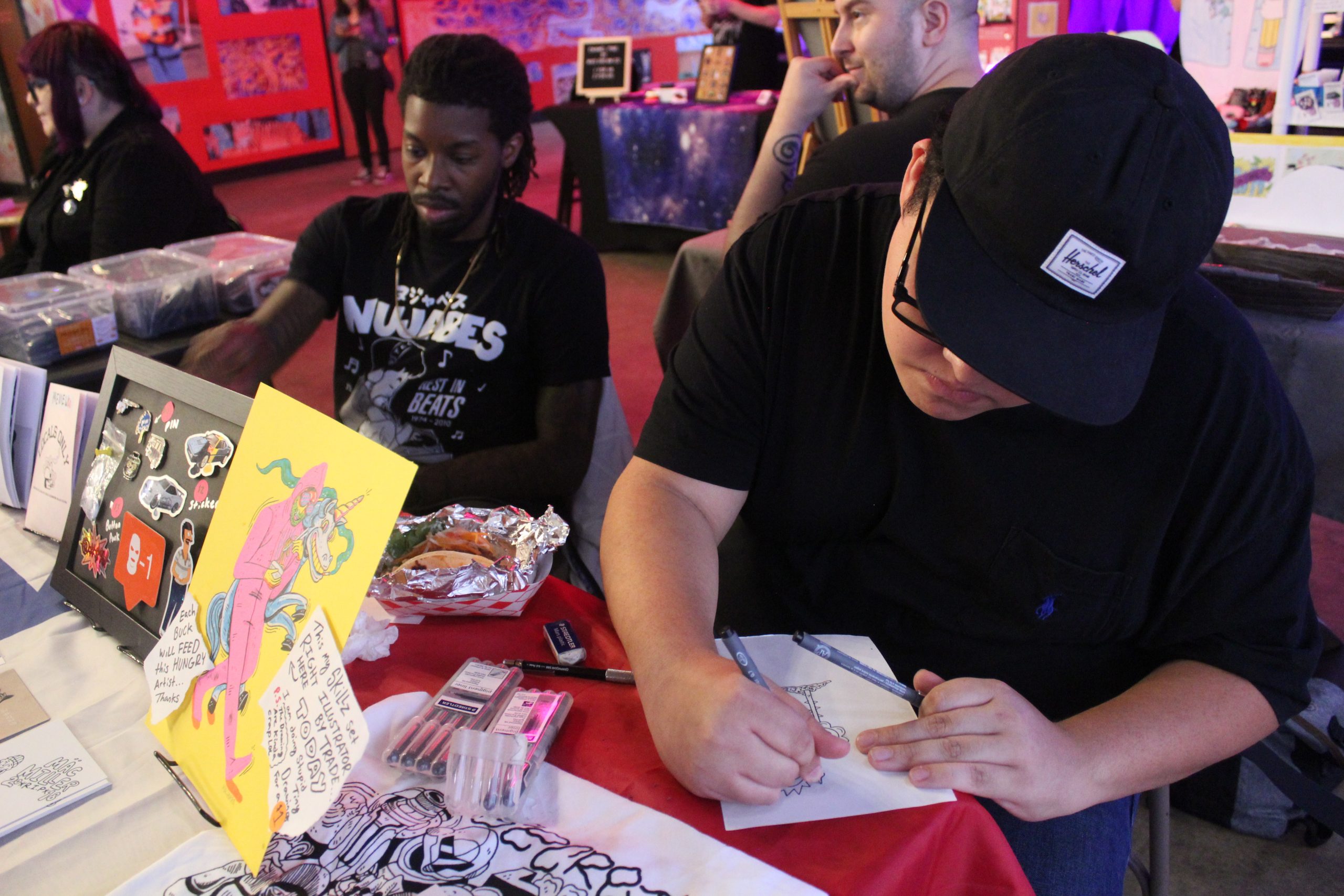 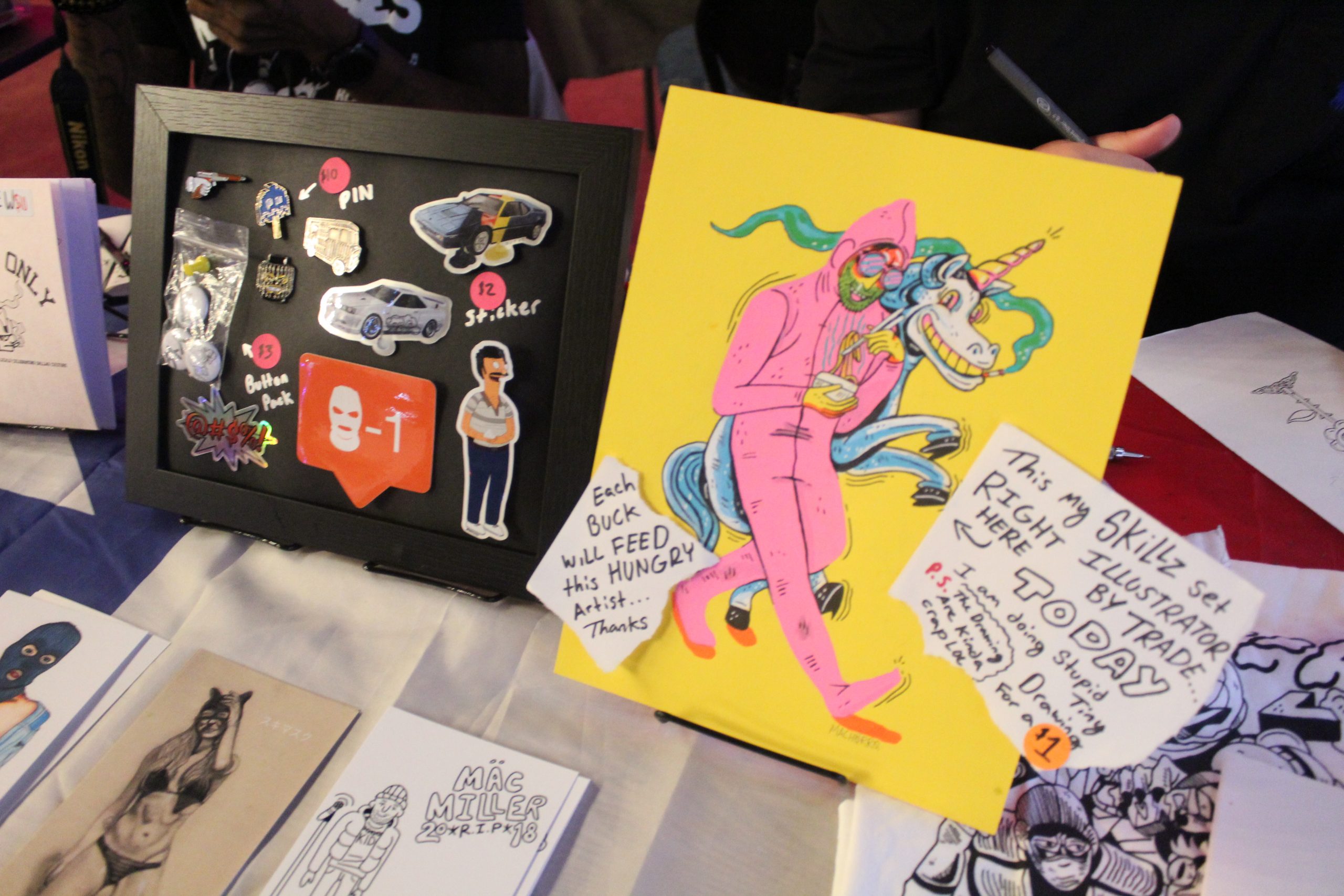 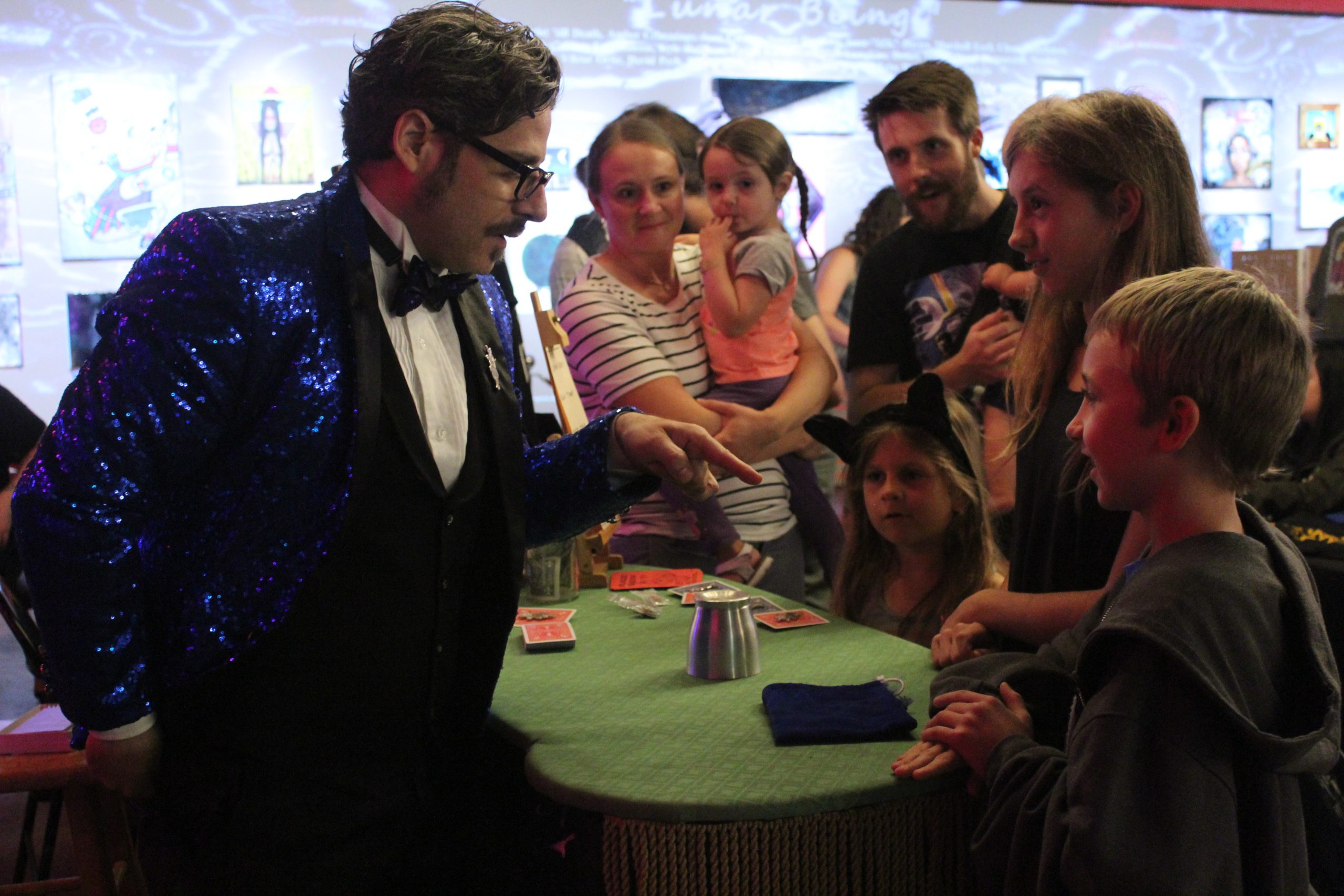 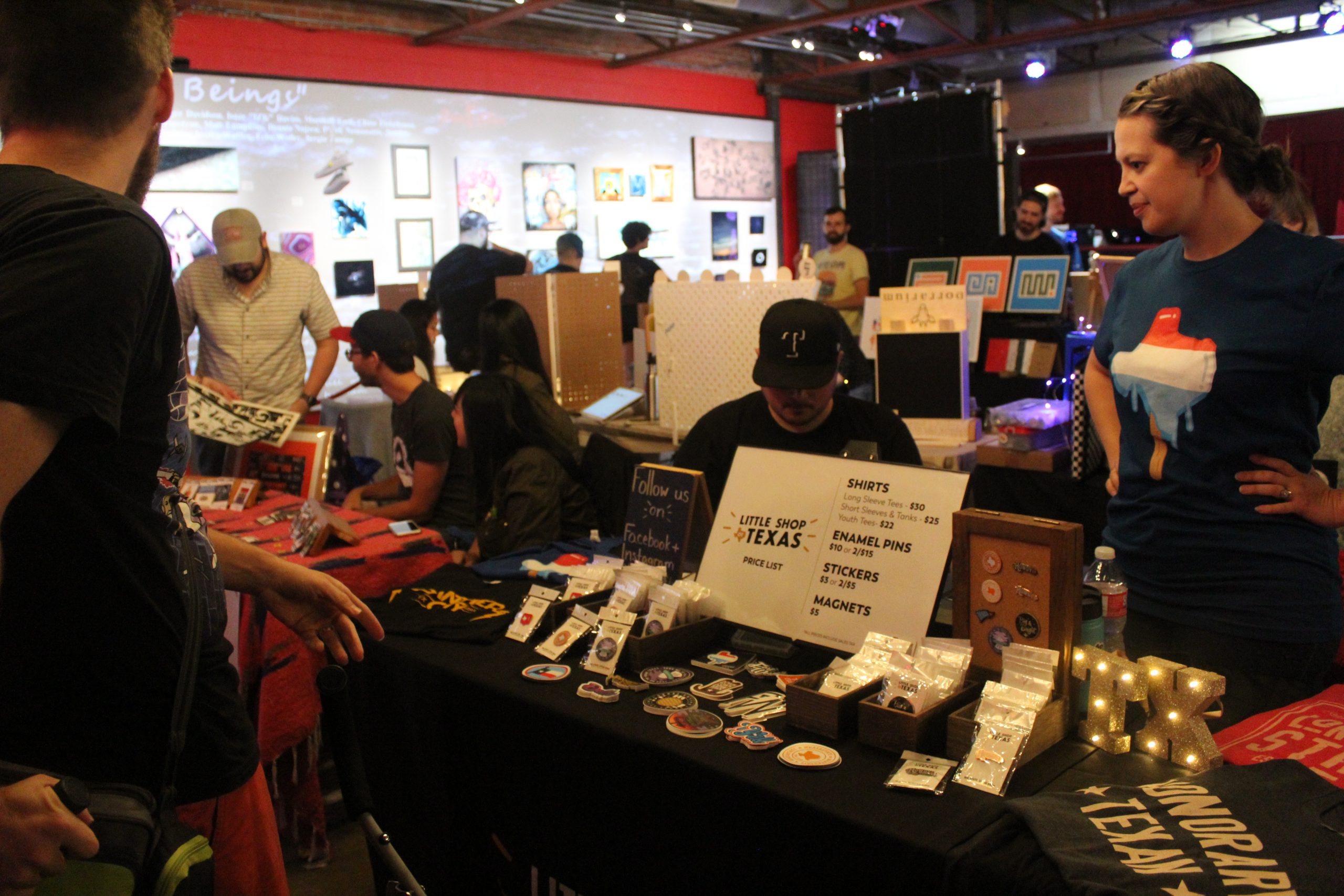 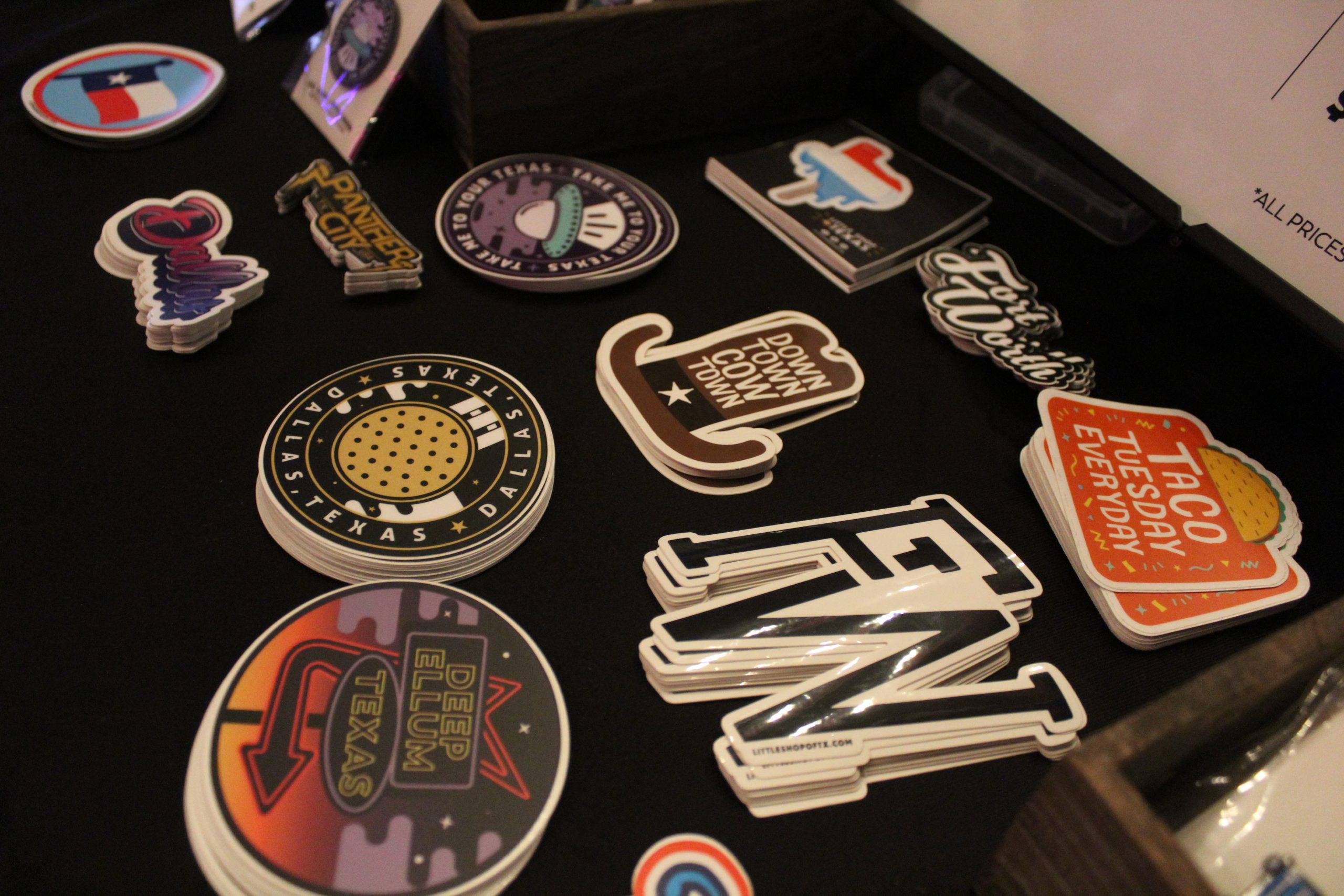 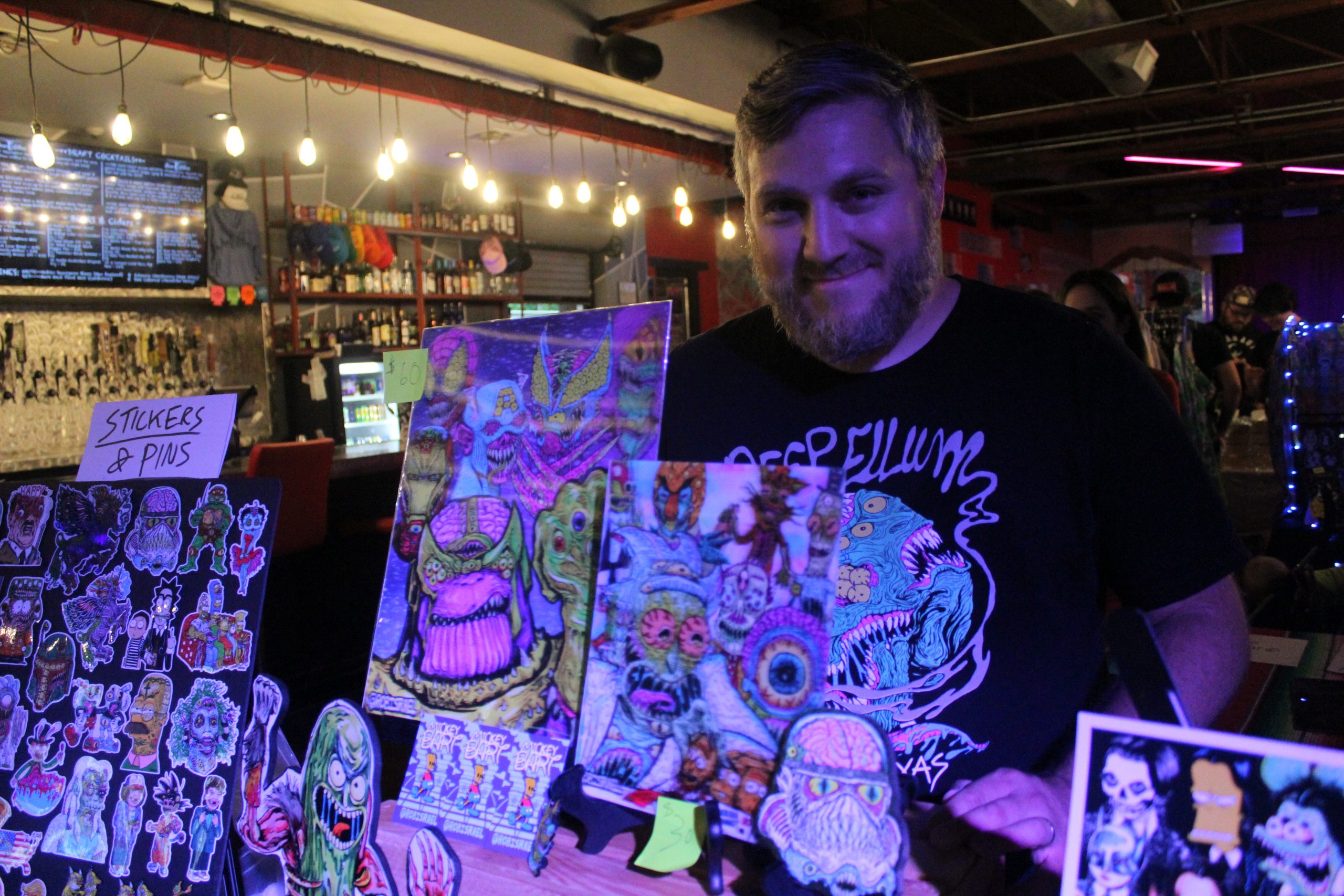 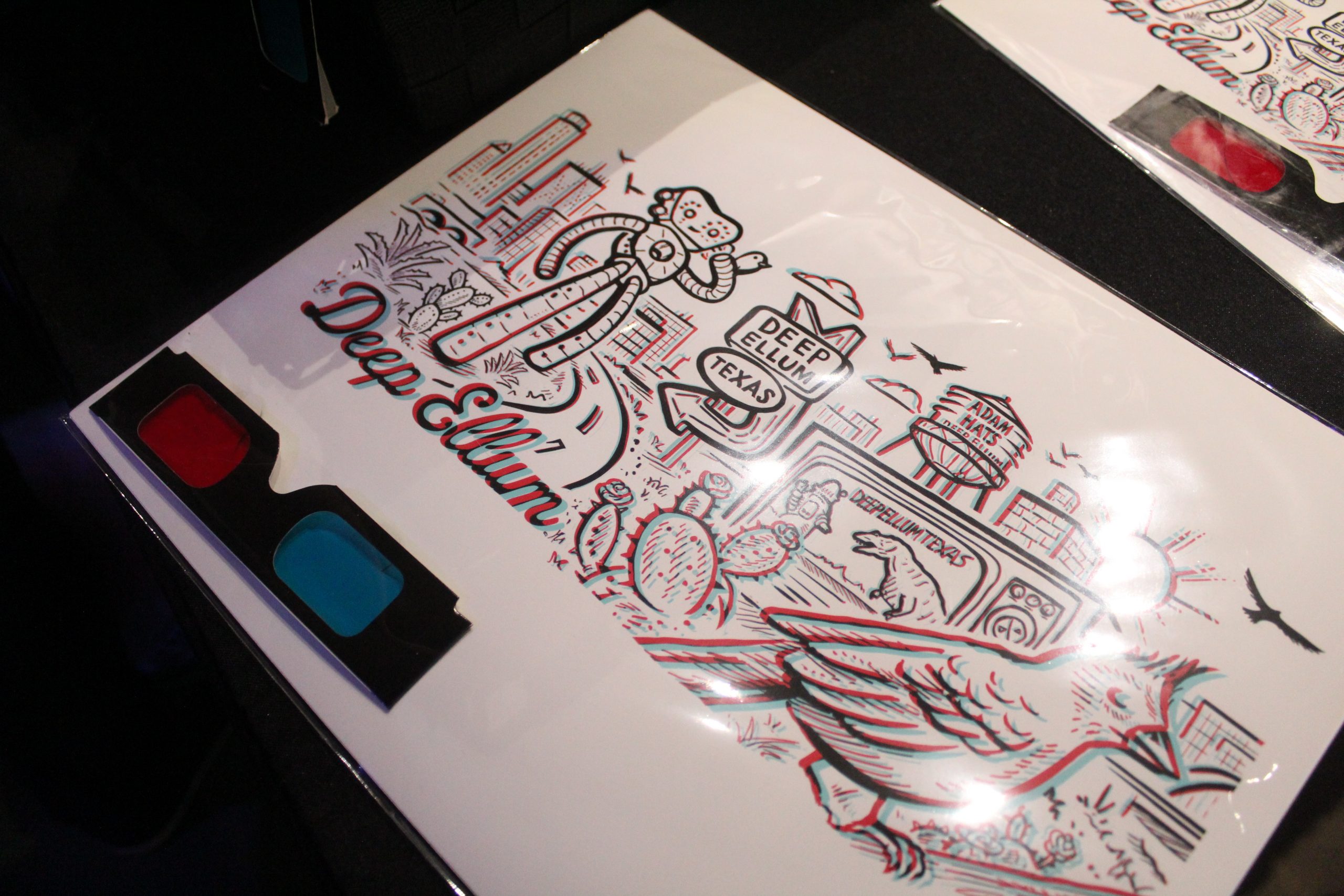 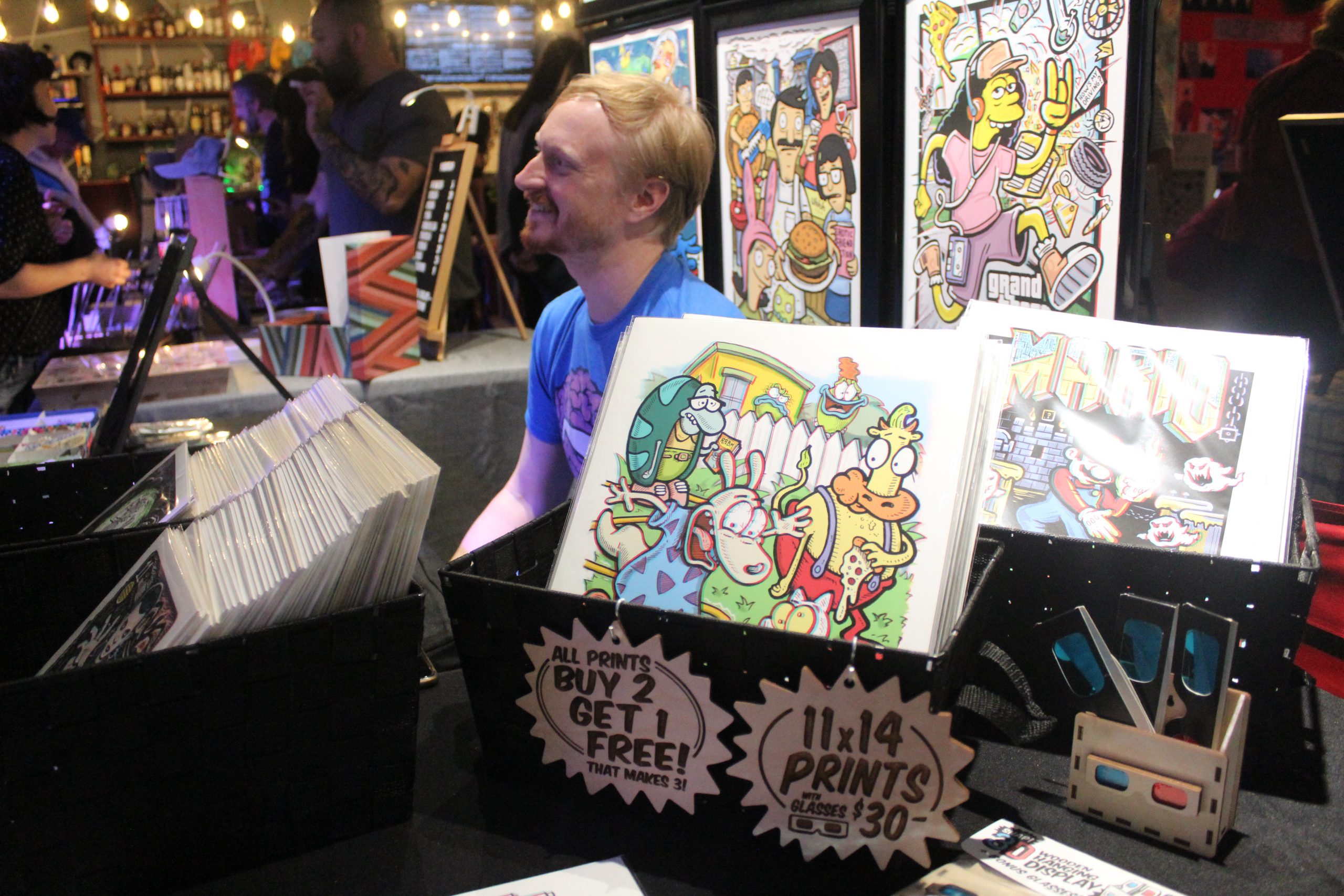 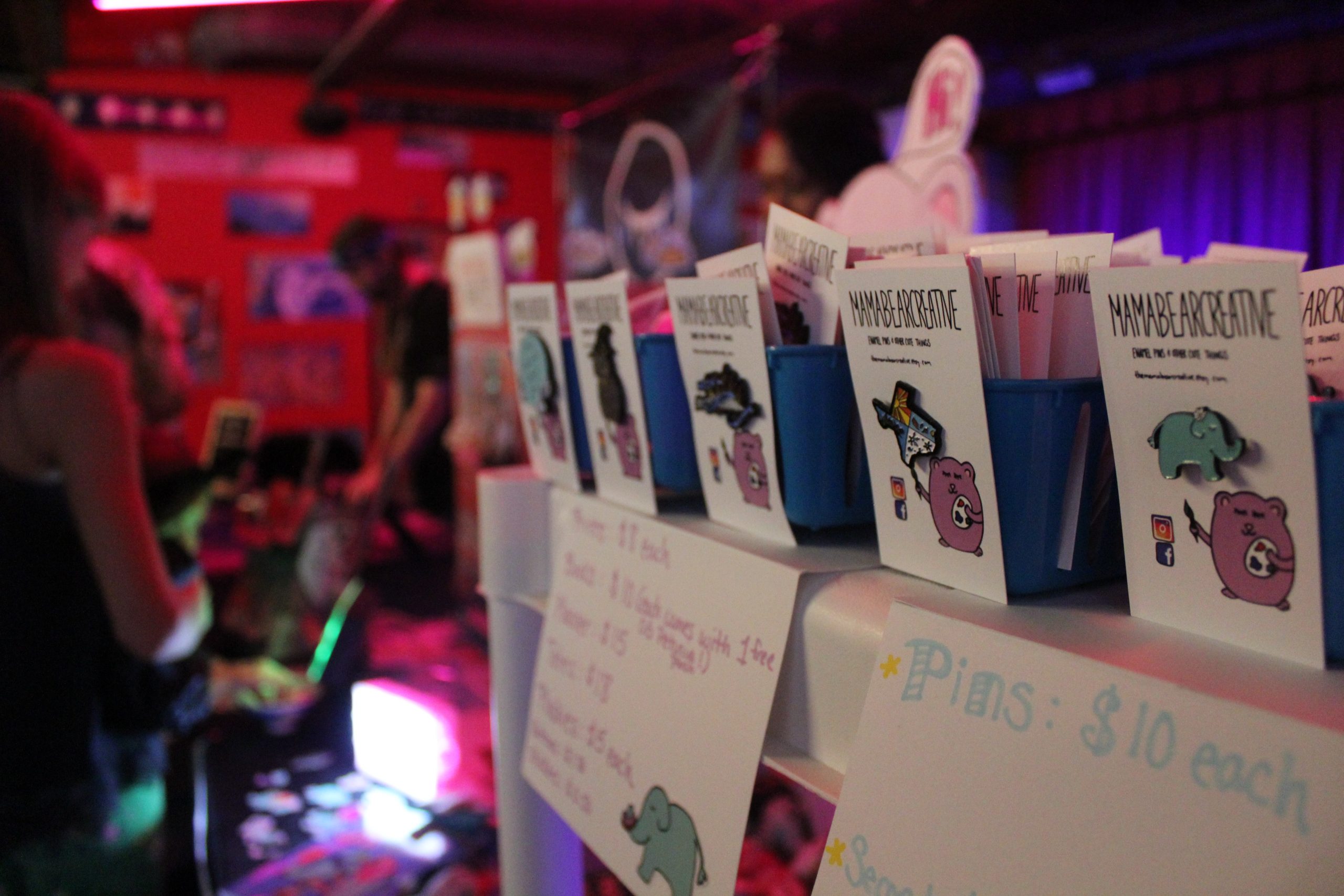 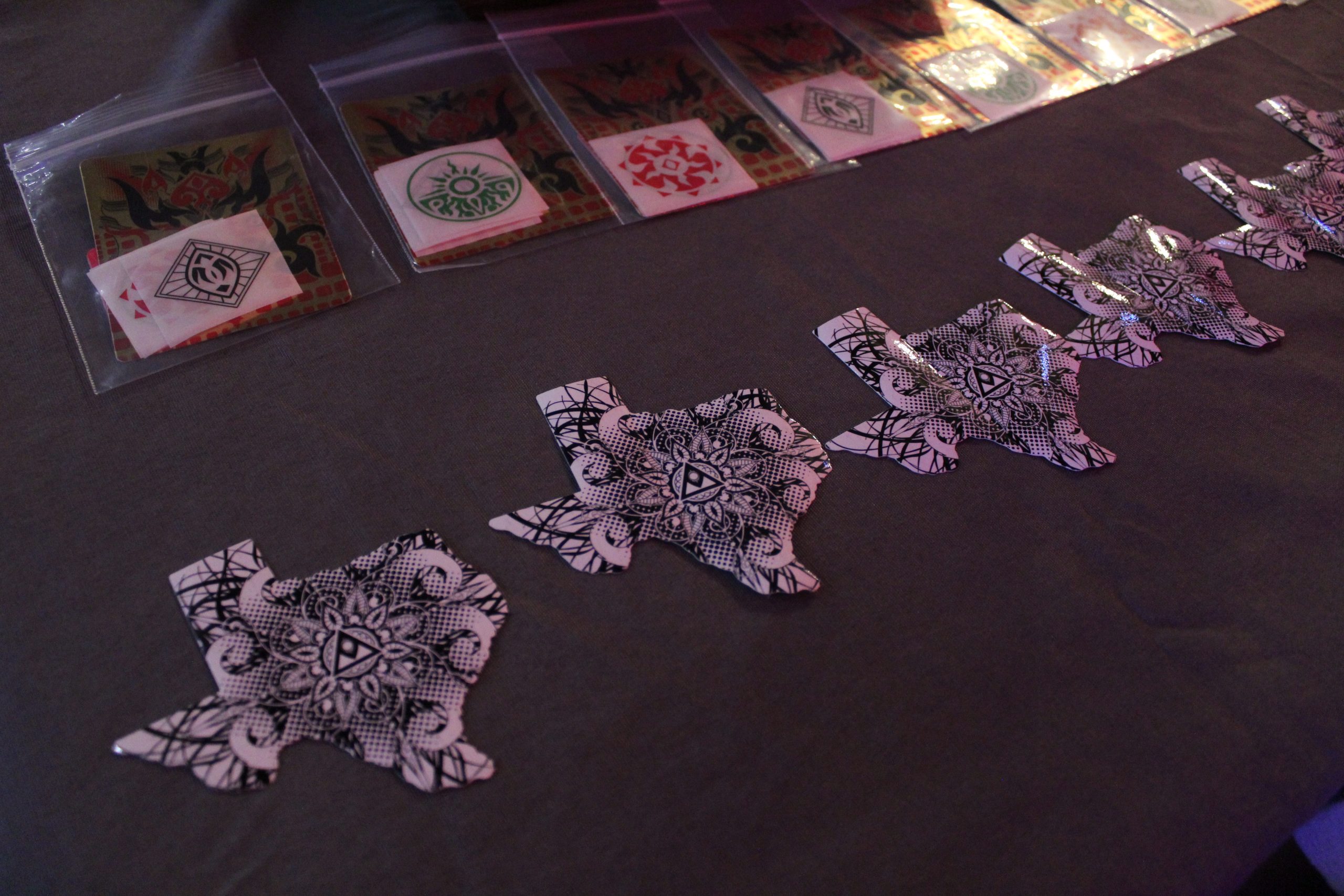 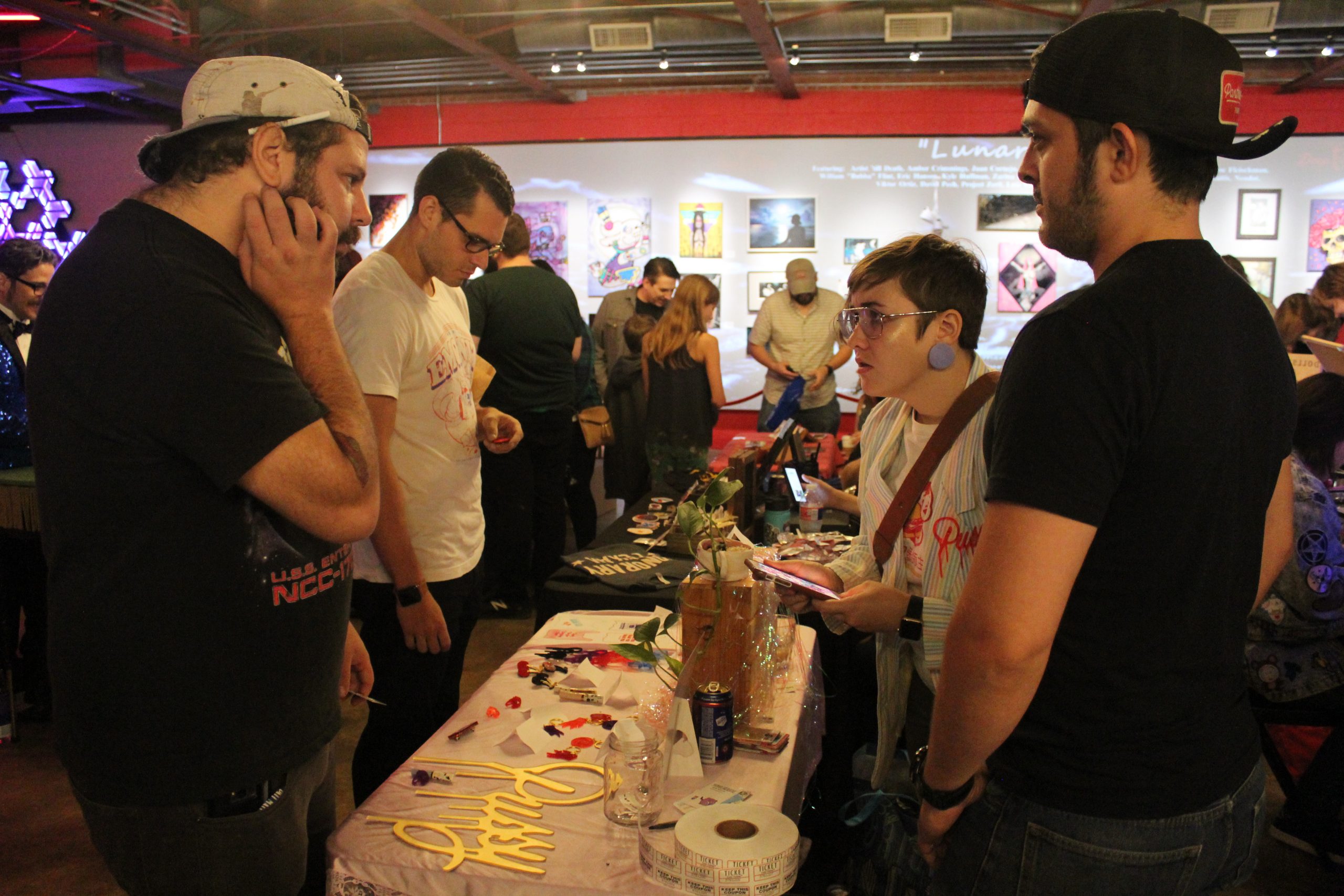 In its second annual run this weekend, hosted on Saturday afternoon at the ever-versatile Deep Ellum Art Company venue that seems to be finding its niche by opening its arms to events such as this one, the Pin & Patch show only further proved Dallas’ interest in such decorative flair by packing out a much bigger venue even in spite of rainy weather than, while it may have dampened the event, couldn’t damper it.

Throughout the space, some 20 Dallas designers and indie vendors set up booths through which they sold a variety of pins, patches, stickers and other pieces of art.

“The turnout was great,” Fresherthan’s Nick Quintero and Dana Johnson noted in an email sent after the event wrapped. “We really loved the steady pace and being able to see all of the people that came in and out.”

Just like last year, every table featured handmade art that was influenced by everything from pop culture to comic books and even Texan and Mexican pride. And while the day indeed featured a few returning vendors from last year, the fact that it also featured more vendors in general — this year’s offering featured 20 as opposed to last year’s 15 — meant that it showcased some new flavors, too, including 3-D art and Japanese- and Dallas-influenced artworks.

A wider range of works was welcome considering the broader turnout this year’s festivities also drew.

“We had a lot more people talking about it and responding to our event pages that already knew about our show and most of our vendors,” the Fresherthan crew notes. “We love being the ones to give them a place to come together in Dallas… and [Deep Ellum Art Co.] was the right size.”

That extra space afforded the event to add a food truck (Yim Yam Food Truck) and a DJ (Tyrone Smiley) to its offering. Now, Quintero and Johnson want to continue growing the event.

Meaning? Yes, they aim to bring the event back next year.

“We definitely want to be the ones to keep bringing Dallas a unique event like this,” they write. “We want to keep this event growing and make it special and new every year, so people keep coming back.”