50 Questions About Botham Jean’s Death & DPD’s Investigation Into It. 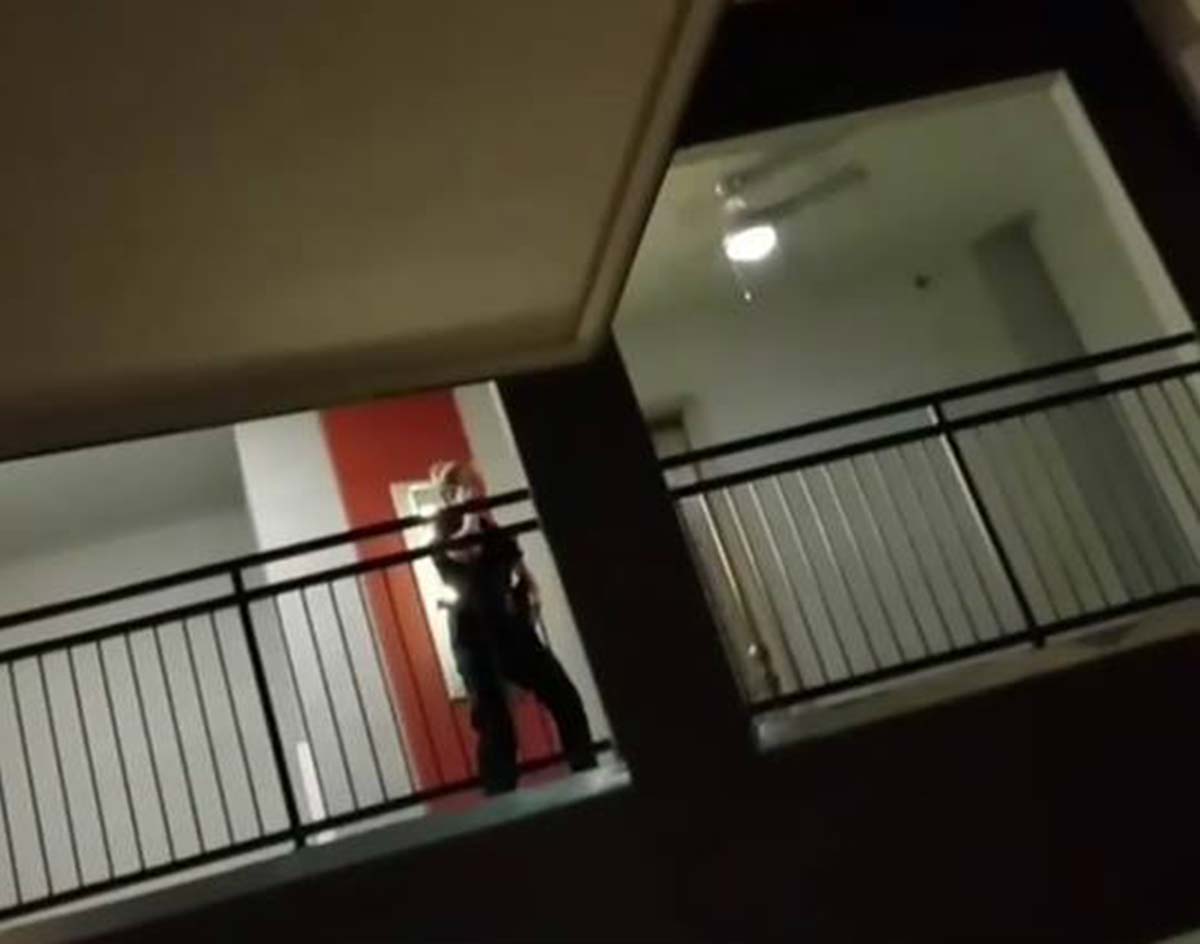 Dallas’ Chief Of Police Said She’s Got More Questions Than Answers Surrounding Her Department’s Latest Investigation. Here Are Some We’d Like Answered, Too.

Update at 8:45 p.m. on Sunday, September 9: After a warrant was issued for her arrest on charges of manslaughter, Guyger turned herself in to authorities on Sunday night. Original post follows.

Now that we’ve got a semblance of an idea — maybe — as to what the hell’s going on with the death of the 26-year-old black man Botham Jean, who was killed in his own home by a uniformed, off-duty, white female Dallas police officer, let’s just move right on to the many obvious questions surrounding this tragedy (and the bizarre start to its investigation by the Dallas Police Department).

Because we’ve got a lot of those. Don’t you?

Well, here are the ones at the forefront of our minds:

We have more questions, but that above list is a solid start, we’d say. Maybe we’ll add some more to this list later.

Here’s one: HOW LONG UNTIL BOTHAM JEAN’S LOVED ONES GET JUSTICE? // Given How Slowly Dallas Pursues Its Cases Against Indicted Cops, Don’t Expect Amber Guyger’s Trial To Start Anytime Soon — Assuming There’s A Trial At All.

In the meantime, if you know the answers to any of these questions, then please, by all means, contact us. We’d really love to cross a few questions off this list.

Cover photo of the cop who shot Jean via an Instagram video allegedly taken in the apartment complex where the shooting took place, immediately after gunshots were heard.