Say “Hay” To International Literati This Weekend In Oak Cliff. 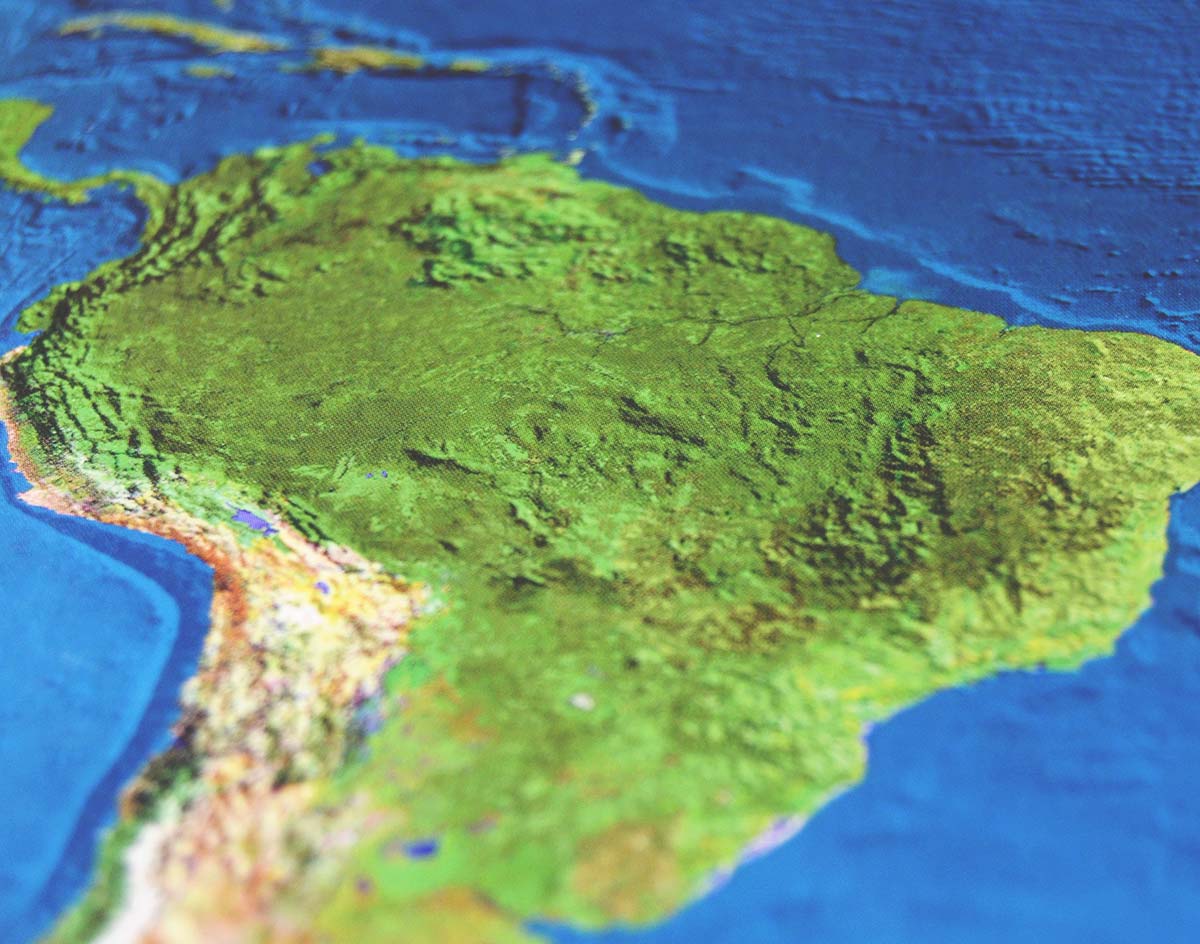 Seven Of Latin America’s Top Young Authors Among Those Converging At The Wild Detectives’ Offshoot Of The Global Literature Celebration The Hay Festival.

Since 1987, the international literary festival known as the Hay Festival has hosted more than 30 events, globally. But none of those have taken place inside of the United States.

That all changes this Saturday, September 8, as the quaint Oak Cliff bookstore-meets-coffee shop  The Wild Detectives, which already has a knack for expanding minds through clever event programming, plays host to a gathering thrown in collaboration with the Hay Festival’s four-day run in Mexico City this weekend.

The free-to-attend event, which lasts from 3 p.m. until 11 p.m., will celebrate Latin American authors in particular.

“We’re thrilled to have Hay Festival coming to Dallas,” Wild Detectives co-owner Javier Garcia del Moral said in the press materials announcing the event’s impending arrival. “This is a huge opportunity to bring some of the most relevant Latin American culture to the U.S. and let Texas embrace it as the melting pot that we really are.”

That the Wild Detectives event comes with the Hay Festival’s cosign is a big deal. One of the biggest literary festivals in the world, the Hay Festival brings readers and writers for regular sustainable events around the world, during which they can share stories and ideas for the future of the literary industry. Himself a past Hay Festival speaker, former President Bill Clinton once referred to the event as “The Woodstock of the Mind.”

Along with other notable guests, those authors are slated to participate in three panels over the course of Saturday’s event: Jáuregui and Lozano will take part in a “Mujeres & Women” discussion on gender perspective in literature on both sides of the border; Cárdenas and Copacabana will be part of the “Norte / South” panel centered on new voices in Latin American literature and their take on identity; and Saldaña París and Monge will be among those included in the “Tomate/Tomato” panel on translation.

See Also: LUST IN TRANSLATION. // A New Dallas Publishing Company Is Bringing A Whole World’s Worth of Literature To The U.S.

“We’re friends with some of the people who work for Hay Festival in Mexico,” says Wild Detectives brand director Andrés de la Casa-Huertas on how the event came together. “When we went to Hay Festival Querétaro, last year, we thought it’d be an amazing event for Dallas. We talked to them about it, and they bought into it.”

To celebrate the coup, the day’s panels will be followed by DJ sets from The LowBrow Collective and DJ Mutarrancho that are expected to feature cumbia and afro-latin sounds.

And if all those these elements combine into a hit? Maybe The Wild Detectives will be able to turn their own mini-Hay Festival into a yearly event much like the old block from which it’s been chipped.

“We hope so,” Casa-Huertas says. “This is a bit of a test for us, I guess. If the festival goes well, we’re expecting to be able to do it again next year. And yes, over time we want to make it a yearly kind of event.”