In The Future, Every North Texas City Will Have An Alamo. 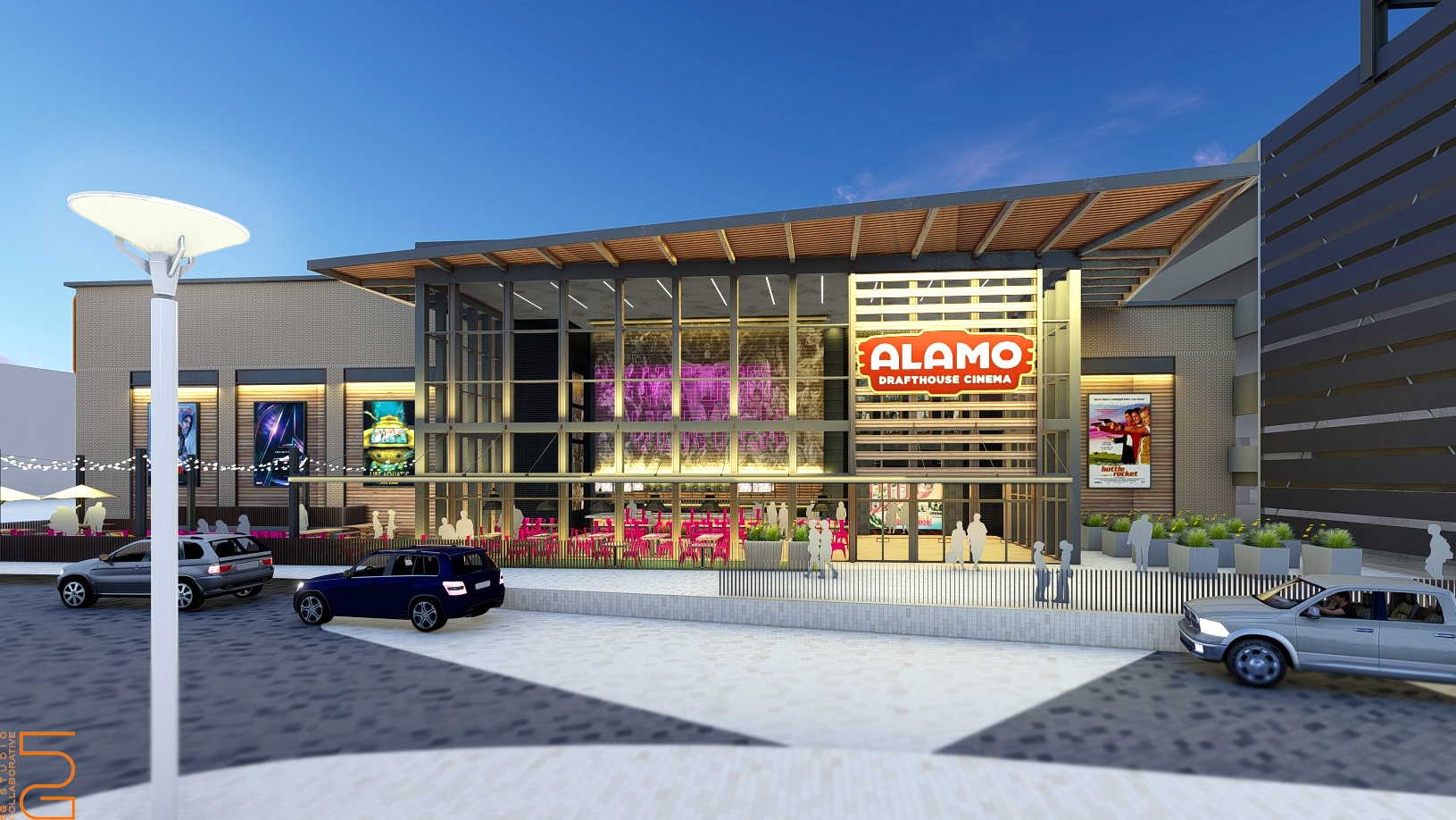 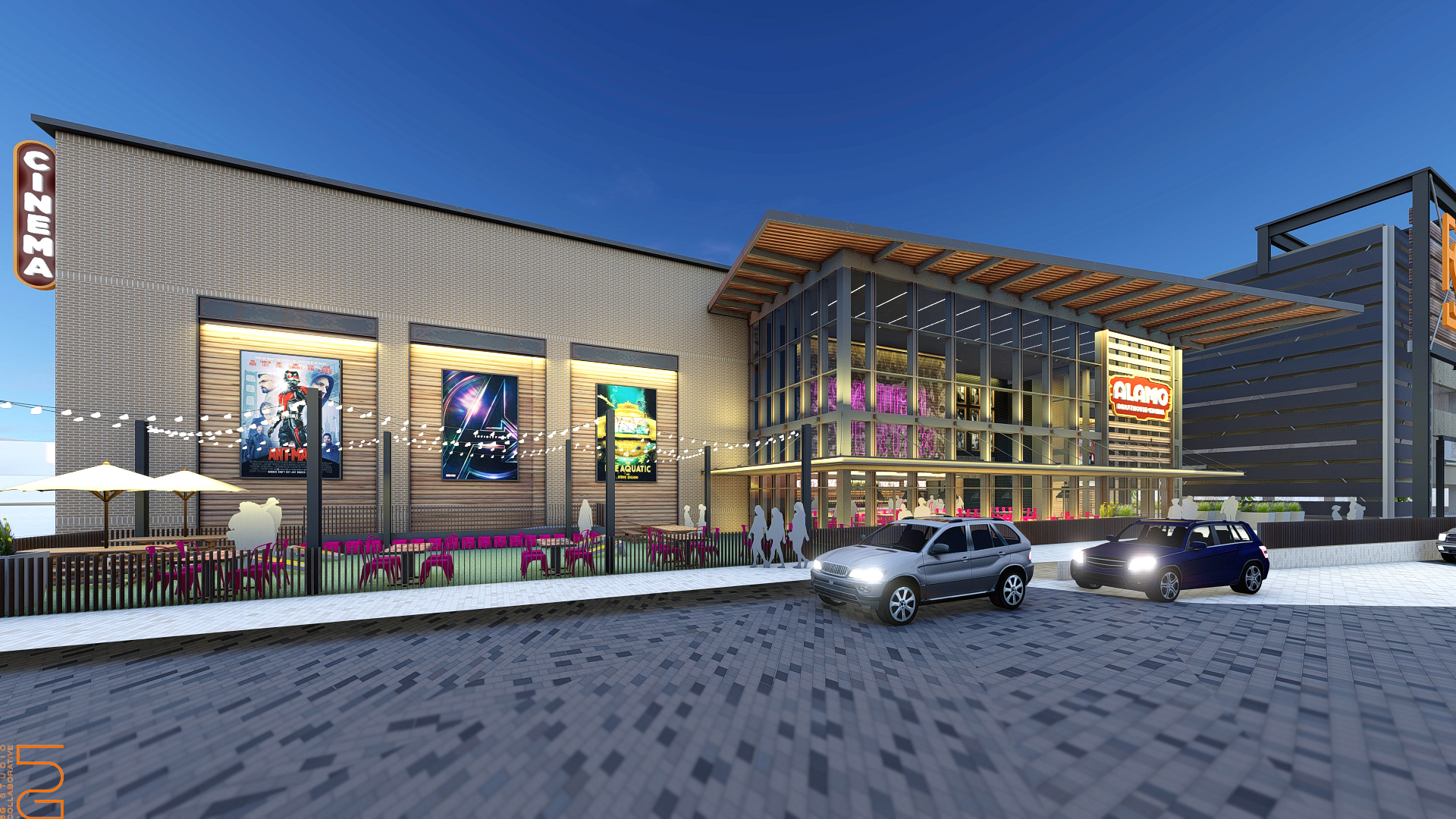 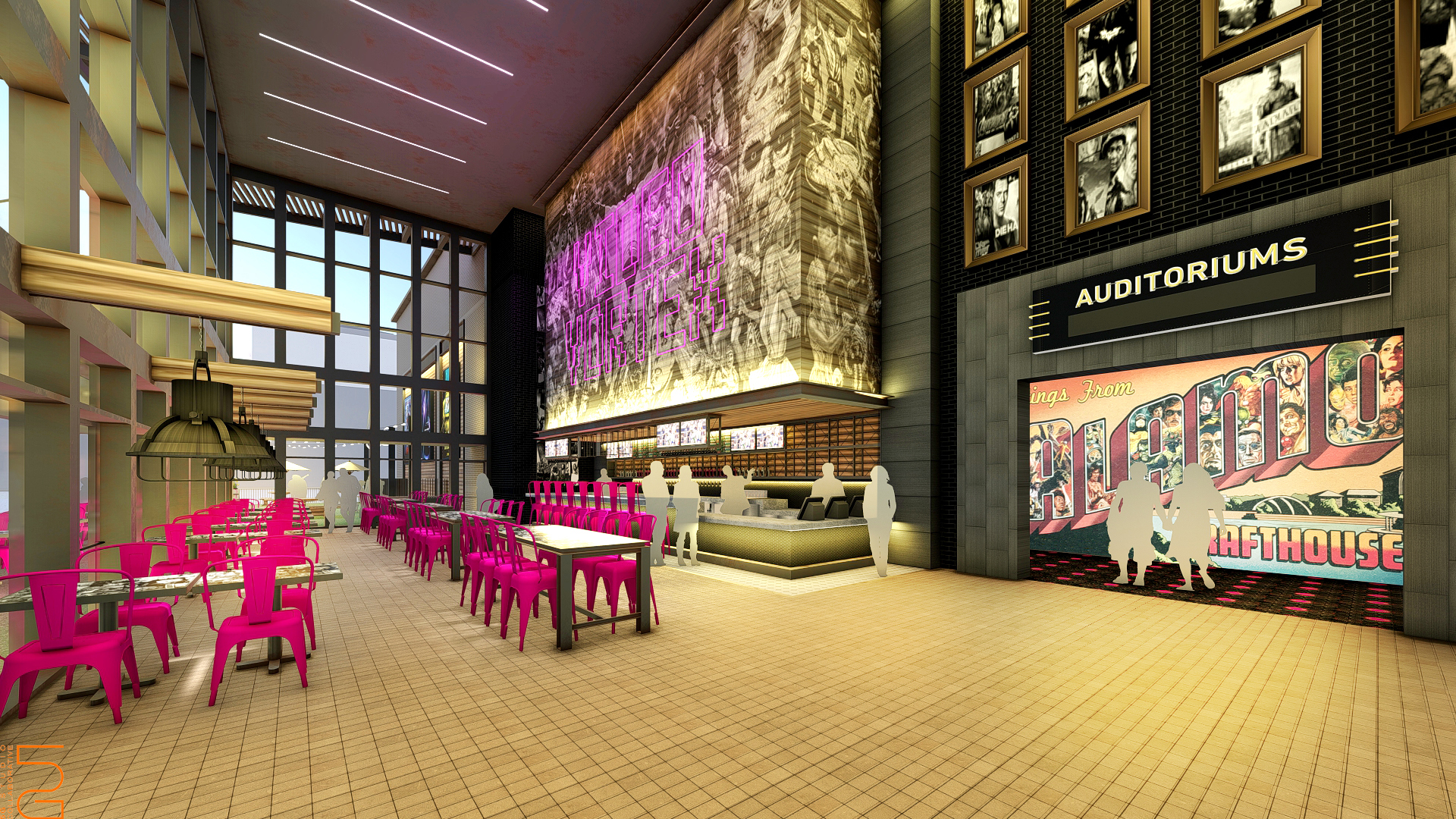 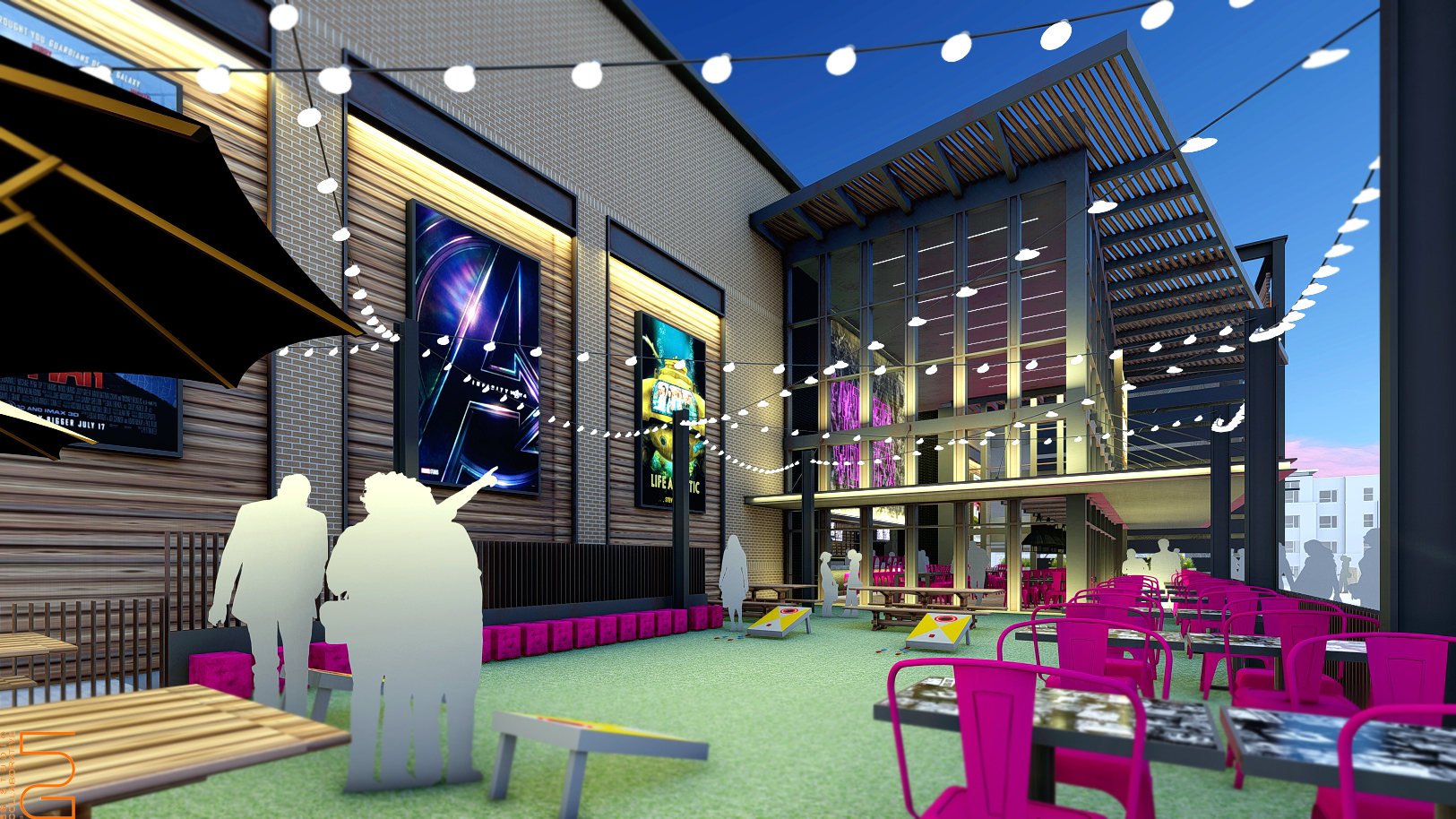 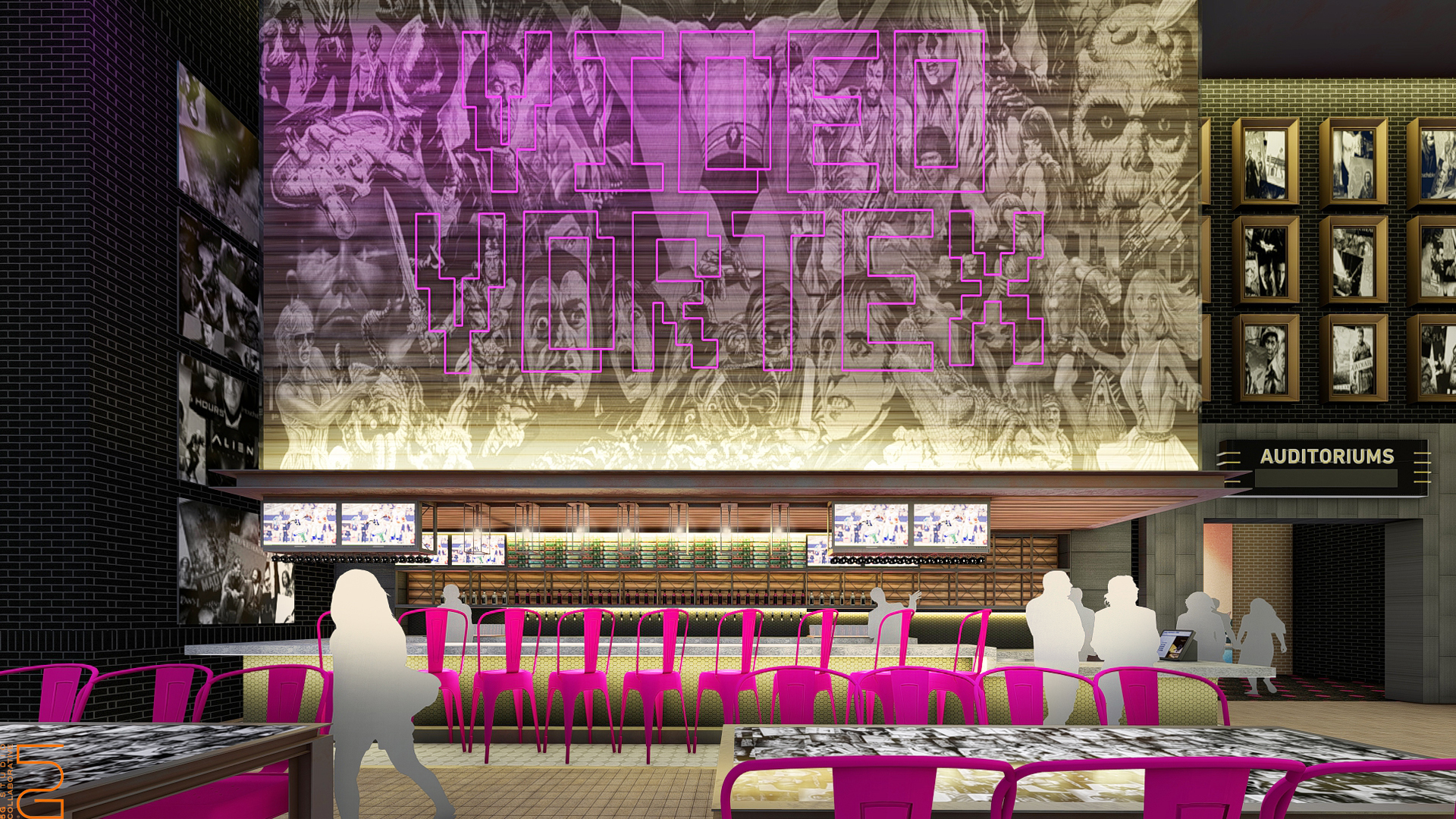 Alamo Drafthouse Announces Plans For A Seventh Area Theater: Its Just-Announced Frisco Location Will Open In 2020 With A Bar That’ll Rent VHS Tapes.

Eventually, we assume, we’ll no longer feel tempted to write stories about new Alamo Drafthouse opening announcements in North Texas. But, alas, today is not that day.

Just this morning, the cinema chain — nationally renowned for its specialty screenings and its (supposedly) strict no-talking-during-movies policies — announced that it would be opening an eight-screen theater in the North Dallas suburb of Frisco in 2020. And, like those that came before it, this reveal still somehow feels newsworthy.

The second new Alamo Drafthouse location announced for North Texas in the last three months, the Frisco location will be the seventh overall location that the chain has brought to market, starting with the opening of the region’s original Richardson location in 2013. (The Cedars location in Downtown Dallas that opened in 2016 was the chain’s second location. Alamo then opened its third, and we’d say best to date, area location in Lake Highlands this past March. It quickly followed that up by opening its fourth location within the Toyota Music Factory in Las Colinas in April. A fifth planned location is set to open in Denton this summer. A sixth location, set for North Richland Hills, is expected to open in 2019. Basically, we’re only half-joking when comparing to the chain’s regions growth to that of a zombie virus outbreak.)

The Frisco location will be located within (and serve as an anchor for) a planned entertainment district called The Hub that is set to exist within a very-much-still-in-construction, 242-acre, mixed-use real estate development called Frisco Station that sits at the northwest corner of Warren Parkway and the Dallas North Tollway. Frisco Station, it bears pointing out, wraps all around but is neither a part of nor directly tied to the Dallas Cowboys’ own very similar development called The Star, which itself is barely two miles north from the likeminded twin The Shops at Legacy and Legacy West developments just a couple exists south on the Tollway in Plano.

(When discussed in tandem, developers have started referring to Frisco Station and The Star as “The $5 Billion Mile.” Neat!)

Along with the expected state-of-the-art projection, screen and sound technologies being incorporated into the Frisco theater’s construction, today’s press release also interestingly notes a change in direction for bar concepts being built alongside the brand’s North Texas theaters. Whereas each previous development (aside from the OG Richardson spot) was announced as including a bar-and-restaurant concept called Vetted Well from the jump, the Frisco location will instead feature just the second location of a new national Alamo Drafthouse bar concept called Video Vortex, the first of which opened in Raleigh, North Carolina, last month.

Inspired by Alamo’s similarly named repertory screening series that honors straight-to-video films, the Frisco version of Video Vortex will, much like the original Raleigh version, “[re-imagine] the classic video rental store with free movie rentals, themed cocktails, and 32 local draft beers on tap.” Included in the Frisco spot’s stock will be Blu-rays, DVDs and VHS tapes, along with various Mondo-produced, movie-themed merchandise, games, toys, posters and whatnot.

For some added perspective, here’s a video where the crew behind Raleigh’s Video Vortex breaks down the plans for that initial location of the concept.

Anyway, remember when everyone was always like “I wish there were Alamo Drafthouses up here in Dallas!” all the goddamn time? Wow, what a difference a few years can make.

All renderings courtesy of Alamo DFW.