A New Lawsuit Could Signal The End Of Lone Star Beer. 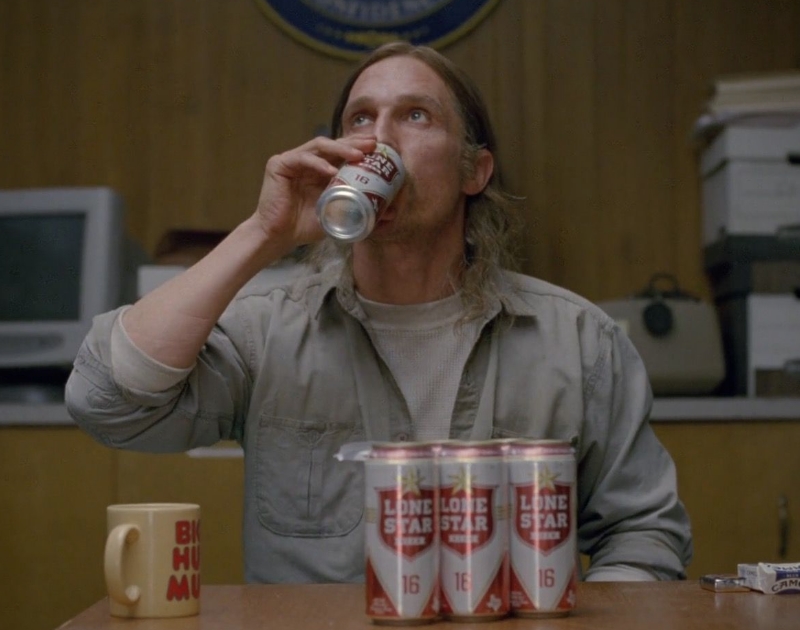 Last Call: The Fate Of Lone Star, PBR And Other Popular Light Beers Hang In The Balance As Pabst And MillerCoors Head to Court Next Week.

Update on November 29, 2018: Good news, everyone! While the jury was deliberating over what to do about the disagreement at the center of the lawsuit between Pabst and MillerCoors on Wednesday, the two parties halted their efforts to announce that they’d reached a settlement of their own. According to the Chicago Tribune, the deal that ensures that neither Pabst nor any of its properties — including Lone Star — will be going anywhere any time soon. While no specifics were released on the details of the agreement, a statement from Pabst assuring its fans that its brand is no longer on a death bed; rather, the statement proudly proclaims that its many beers will continue to be made available for “many, many years to come.” Cheers to that! Original story follows.

After a 134-year reign, the title of The National Beer of Texas may soon be up for grabs.

Next week, a Milwaukee County Circuit Court is scheduled to begin hearing a case between holding company Pabst Brewing Company and the mega-brewer MillerCoors, which has been contract brewing Pabst’s two dozen brands since 2001. Aside from hipster and frat house staple PBR, other potentially affected brands include Lone Star and Pearl — both brewed at Miller’s Fort Worth operation — along with Olympia, Falstaff, Rainier, Schaefer, Schlitz, Stroh, Stag and Milwaukee’s Best, among others.

The current contract between the two companies is set to expire in 2020 with two options to renew. But at the center of the lawsuit is whether MillerCoors will be able to hold up its end of the bargain up to that point. In the court case, MillerCoors, which has reported multi-million dollar loses for several straight quarters and recently eliminated 350 jobs as part of a corporate restructuring, is arguing that, since the 2016 closure of its North Carolina brewery, its seven remaining breweries no longer give it the capacity to so easily brew the 4 million to 4.5 million barrels it brews annually for Pabst. Worse, MillerCoors is currently discussing the possibility of closing a second brewery — this one in Irwindale, California — due to its continued declining sales.

“If we keep [the second brewery] open, yes, we can supply [Pabst’s] beer,” an attorney for MillerCoors recently said in court. “No one disputes that. That’s the only factor that we need to look at.”

On the other side, Pabst argues that MillerCoors has been trying to triple its brewing rates, knowing that it would potentially bankrupt the company and eliminate some competition in the light beer market. The makers of Lone Star claim that the only other brewer in the U.S. large enough to handle its volume is Anheuser-Busch, which currently doesn’t do any contract brewing.

So what does this mean? Well, any of number of things. But one clear possibility is a future without Lone Star Beer.

Yup, it’s the type of really stressful situation that could drive a person to drink. And you can bet we’ll be keeping tabs on it through November 30 when the trial is scheduled to end.

And, just in case, we’ll be doing so with a Lone Star in hand.