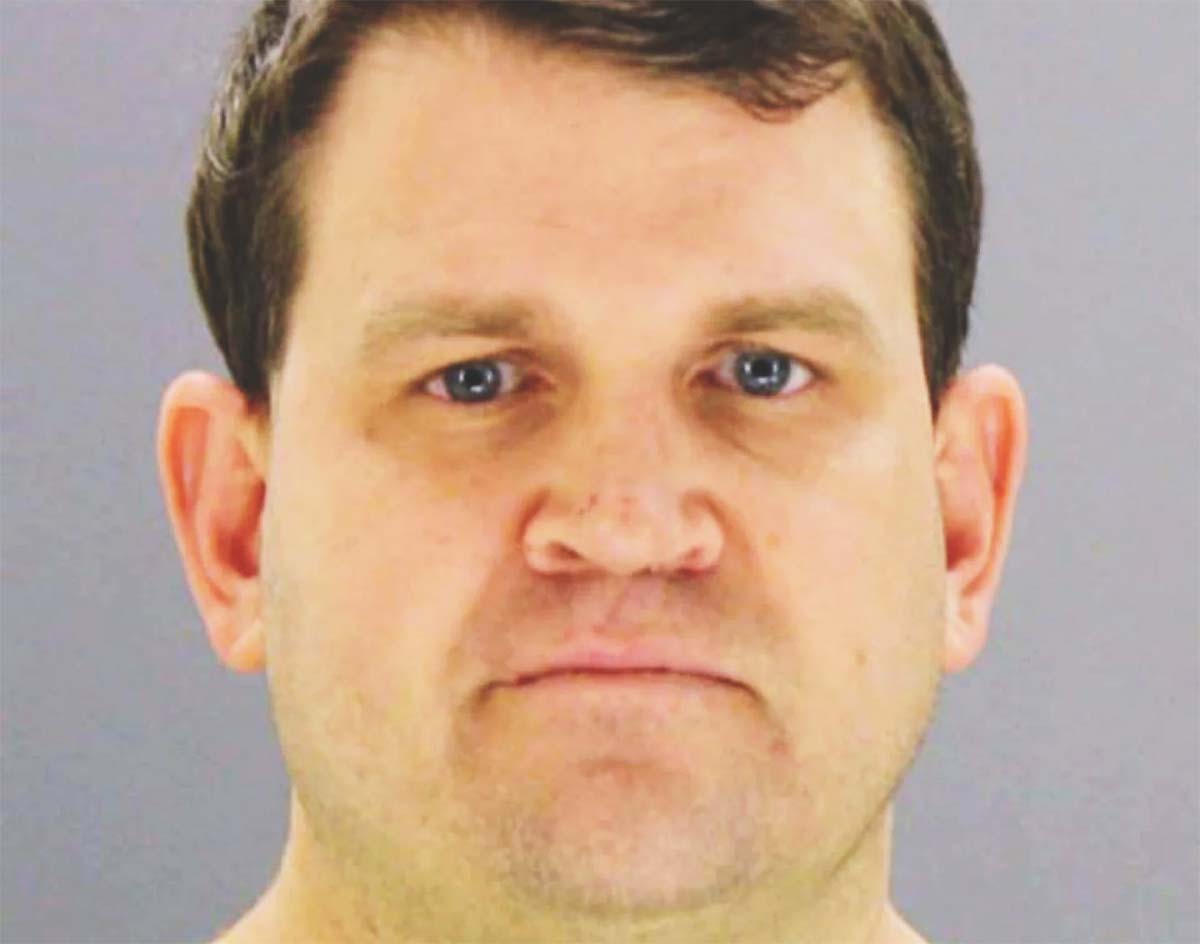 His Frightening Reign As An Area Surgeon Over, Christopher Duntsch’s Crimes (And The System He Abused) Live On As The Focus Of One Of 2018’s Top Podcasts.

The JFK assassination. The 2014 Ebola outbreak. The 2016 Downtown Dallas police shootings. Botham Jean’s recent murder at the hands of a Dallas cop.

This fall, Dallas’ darker side once again earned our city all sorts of attention as the Wondery podcast Dr. Death became both a critical darling and a bona fide chart-topping hit to boot.

It’s a podcast ripe for these true crime-loving audio times: Former Dallas Morning News medical writer Laura Beil hosts the show’s serialized recounting of the headline-grabbing, and horrifying, story of Dr. Christopher Duntsch, a neurosurgeon responsible for killing or maiming 33 of his patients.

News junkies may remember the story as it was unfolding and being reported in the local media just three years ago — other DMN writers and D Magazine, from which this podcast rips its name, already covered it extensively. Even so, the podcast’s same telling, with its clever pacing and graphic detail, make for an incredibly compelling listen.

While the first episode begins the death of Floella Brown at Dallas Medical Center (which once bore the ominous-sounding name Dedman Medical Center), subsequent episodes reveal there’s a lot more to the story than sadism or incompetence. Arrogance, drug addiction, institutional corruption — they all played a factor in Duntsch’s wave of mutilation.

The guy seemed to have it all on paper: an M.D. and Ph.D. from the University of Tennessee Health Science Center; a patent on stem cell technology; and even a knack for raising money. But bankruptcies and a serious drug habit – at least once during his residency, he went on an all-night bender, then went to do his morning rounds – forced him out of parties and into the operating theater.

He moved to Dallas in 2011, briefly working at the Minimally Invasive Spine Institute, earning privileges to operate at Baylor Plano later that year. It was the latter’s failure to act after one surgery that kept Duntsch terrorizing patients.

There’s more: Kellie Martin went in for a standard procedure to relieve pain after a fall, and ended up bleeding to death in the ICU. Had Baylor Plano fired Duntsch and reported him to the state medical board and the National Practitioner Data Bank, there would have been a formal record of his mistakes. Instead, Baylor Plano let Duntsch resign, theoretically hoping to avoid lawsuits and any loss of reputation from hiring the madman in the first place. (Baylor Plano was eventually cited and fined by the Texas Medical Board, but the fine was withdrawn a year later. That’s just one of many WTF moments in this show.)

Then, within months, he’d found work at Dallas Medical Center, where he damaged Floella Brown’s vertebral artery, causing her to have the stroke that killed her. He also paralyzed his childhood best friend and many others, and even cut into a woman’s esophagus and permanently damaged her vocal cords.

Somehow, Duntsch kept finding work, but it was only after another doctor had to keep correcting his horrifying mistakes – including misplaced screws and damaged tissues in parts that weren’t even supposed to be operated on – that any proper action took place.

Now, Duntsch is serving life in prison – for paralyzing 74-year-old Mary Efurd in 2012 – as his horrific crimes get a second run in the spotlight.

Unlike other true crime phenomena, it’s how Dr. Death hits so close to home that lifts it. The show paints Duntsch’s case as one where it feels as if it could have been your spouse, your friend or your parent that went in to his operating room seeking relief for minor pain only to never walk again or, worse, never waking up.

For Dallas audiences in particular, its physical proximity — the series was recorded at the East Dallas studio of another Wondery host, Lindsey Graham, who helms that podcast network’s also-successful American History Tellers and American Scandal series — makes listening to the already intimate tale all the more unsettling.

One of these days, Dallas will make national headlines for good news. In the meantime, at least its darker corners are being explored so interestingly.