You Should Be Eating More Flour Tortillas. 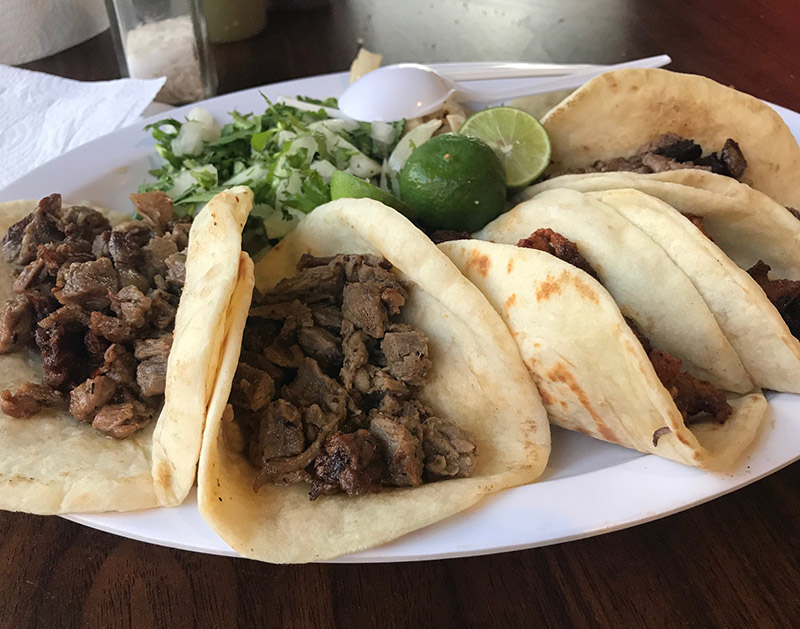 If You Believe That Flour Tortillas Aren’t Authentically Mexican, Then You’ve Been Lied To — And You’ve Got A Whole New Region Of Mexican Cuisine To Explore.

All too often, when the subject of eating tacos comes up — as, let’s be real, it so often does — I hear one of my dining companions announce to the table, “Oh, I only get my tacos on corn tortillas. That’s the authentic way to eat them.”

My whole life, I’ve heard my friends and peers whose familial roots trace back to Central or South Mexico extol the virtue of corn tortillas. That’s fine, I get it; it doesn’t really bother me. Corn tortillas are flavorful, and I like them fine.

But when I hear foodies and people of a… let’s just say fairer complexion than mine… say that flour tortillas aren’t somehow as authentically Mexican as corn tortillas, well, that just rubs me all the way wrong.

That’s because the common stateside stance that corn tortillas are aces — as so often wielded by foodies of influence in America — very much impacts the ways in which my family’s native cuisine is perceived on this side of the border. And, almost uniformly, it implies that corn tortillas are the only proper vessel for eating tacos.

But how? And by whose standards?

I distinctly remember when my very Mexican mother, born in the northern border state of Tamaulipas, used to cook our family’s dinner out of the small kitchen in the cramped Oak Cliff apartment we called home in the mid-’90s, and how she built our meals around the flour tortillas that her heritage taught her to produce.

I loved those tortillas with all my heart. They meant — and continue to mean — everything to me.

So, very much so, it’s always struck me as strange that hip modern taco culture has been so quick to shun the flour tortilla. It doesn’t make sense, really. Not to me, not to my mother and not to anyone in my family.

I think it all boils down to this: People don’t really appreciate the fact that these buttery, flaky envelopes of goodness are every bit as intrinsic to northern Mexico’s history as the corn varieties are to their more southern regions.

In her book We Are What We Eat: Ethnic Food And The Making of Americans, food historian Donna Gabaccia details how northern Mexican cultures came to rely on wheat (read: flour) when their corn fields failed to yield bountiful harvests. She explains how, in turn, Northern Mexicans adapted and developed their flour tortilla counterparts in response to the corn-based versions that were so inherent to Central Mexican cuisine.

Really, it’s only because of Taco Bell’s proliferation of the flour tortilla in America that the vessel has been so devalued on this side of the border. Gustavo Arellano, the former editor of the OC Weekly and renowned food critic, detailed as much when he wrote about flour tortillas in the The New Yorker. For Arellano, “flour tortillas get so little respect, in part, because the standard version that most people know stateside, the ones wrapped around Chipotle burritos, folded to make Taco Bell quesadillas, or pinched into breakfast tacos at the latest hipster hot spot, are so bland.”

It doesn’t help matters that, when you open up packs of Mission or Guerrero tortillas, you get a funky smell due to the liquid preservative that’s added to keep the tortillas from going bad.

In all, it feels like if you give them any window whatsoever, so-called “taco lovers” will slam these tasty delights and tell you that eating a flour tortilla is somehow a less-than-authentic Mexican experience. 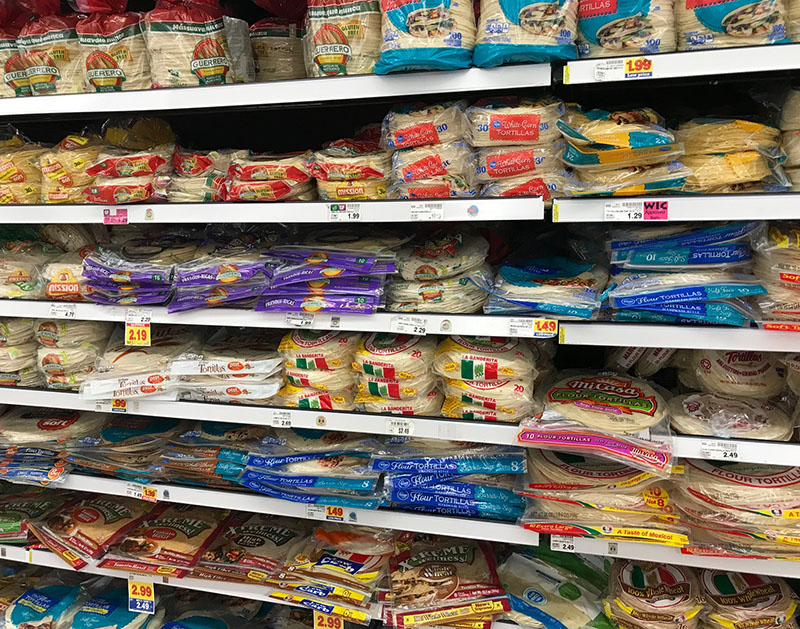 These are not the tortillas you are looking for.

Well, I’m here to tell you to forget those supposed know-it-alls. Or to leave them be and to let them keep on missing out.

Because, really, they’re not experiencing the sheer versatility of the flour tortilla. They don’t get to appreciate how great it is when oiled up and fried on a skillet. They somehow lose out on the fact that flour is the perfect material for sopping up any extra succulence a meat filling is dripping. They’re the ones who have forgotten that every great quesadilla ever was made on a flour tortilla base.

Have they never had some juicy barbacoa served up on a fresh flour tortilla with a few slices of cool avocado and some green salsa drizzled on top? If not, how dare anyone call themselves a taco lover? Far as I’m concerned, what I just described is the perfect taco experience.

Does it come with some additional carbs? Ha, sure. But if you’re ordering from a legit enough place, a flour tortilla probably also comes with a side of supporting a family business, not to mention a tradition.

So, next time you’re out ordering tacos, don’t sway away from ordering flour tortillas. Your friend who says you’re being inauthentic by ordering them that way is just an uninformed jerk. Don’t fall for that trap.

Plus, let’s just be honest. Between us? Flour tortillas just taste better.