What The Hell Happened To McKinney Avenue? 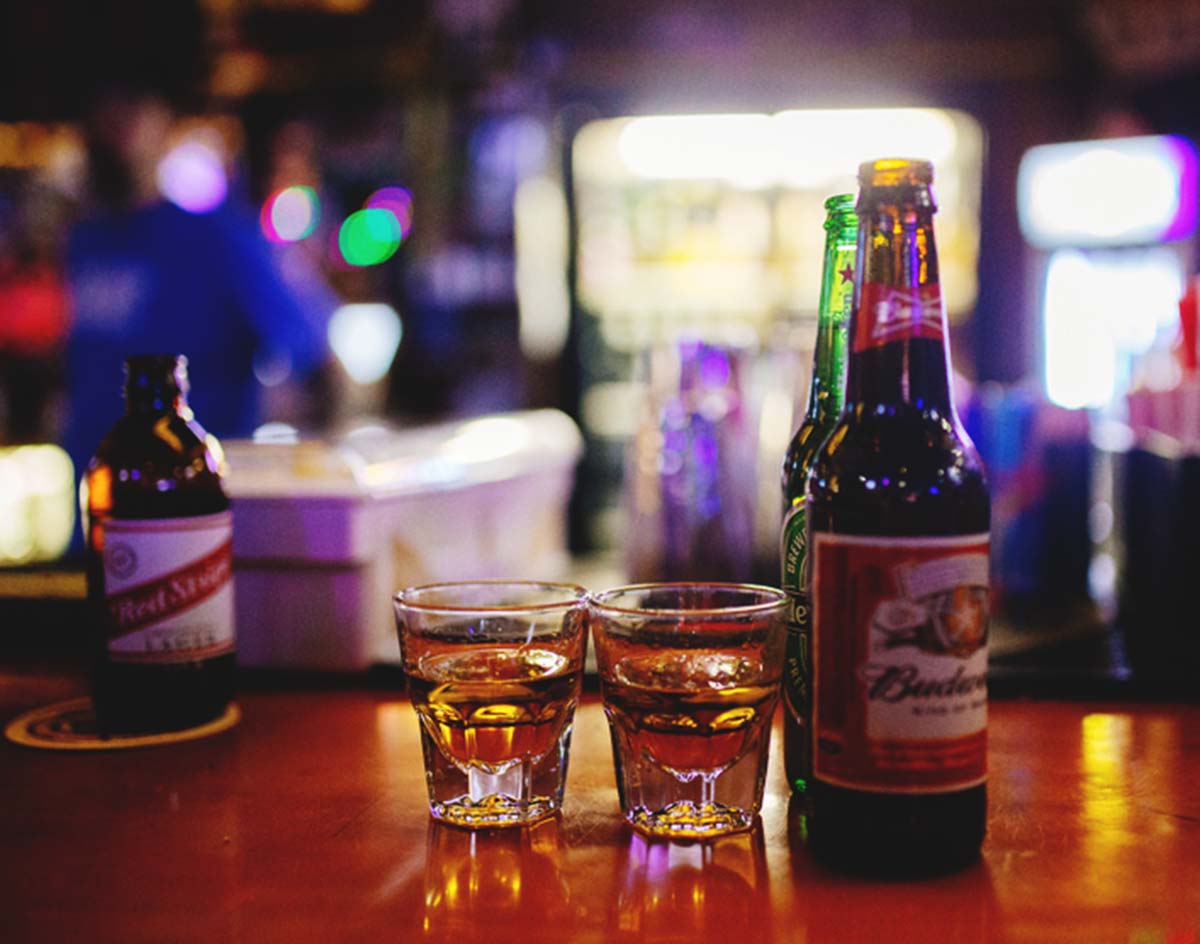 At Least Seven Nightlife Spots Along McKinney Avenue Have Shuttered In The Last Six Months Alone. Has The Reckoning Finally Come For Uptown’s Hottest Strip?

In the wake of McKinney Avenue mainstay the Idle Rich Pub closing up shop back in November, several other onetime Uptown bar and restaurant hot spots have since followed suit, either closing their doors either for good or shuttering them momentarily for re-branding efforts meant to help them keep up with the neighborhood’s changes.

The latest spot to shutter its operations is Parlay Sports Club, which quietly closed its doors on Monday, April 2, so ownership could rework its space for an as-yet-unannounced new concept meant to better fit McKinney Avenue’s current needs — perhaps not unlike what happened in January, as the alcohol-fueled Fat Rabbit switched formats to its current food-forward Pl8 concept.

Along with the Fat Rabbit and Idle Rich news, Parlay’s departure comes in the wake of a similar concept change that’s underway in the building that once housed Shell Shack, as well as the full-on closures of longstanding bar-and-restaurant Sambuca, bar-and-grill The Den and neighborhood hangout McKinney Avenue Tavern.

In all, that adds up to seven closings along McKinney Avenue in just six months.

Owned by longtime The Kidd Kraddick Morning Show personality Big Al Mack, McKinney Avenue Tavern’s closure may provide more insight than the others. Its end was announced on the radio in a prepared statement that explained how business was no longer what it used to be, having gone “from OK to slow to slower” and that “overall it wasn’t great.”

Former MAT employee Kelsey Karanges, who left the bar last summer to pursue a real estate career, says she can firsthand attest to the dip in business at that spot — and along McKinney Avenue at large.

“McKinney Avenue as a whole isn’t what it was last year, the year before that or even three years ago,” Karanges says. “The industry has shifted. There is a higher saturation of bars and restaurants in Dallas than there ever has been, and it’s evidenced by the amount of money employees are making across the board.”

But whereas the rest of Dallas seems to be going all in with regards to the service industry, it appears as if McKinney Avenue — Uptown’s dominant nightlife strip as recently as just a few years ago — is intentionally backing out of that game.

Part of this change can be credited to the fickle undulations of the nightlife market’s target audiences. There’s no doubt that the newer strip of bars along the 2500 block of Cedar Springs Road (Clutch, Concrete Cowboy and Kung Fu Saloon) has increasingly lured Uptown’s staunchest loyalists a few blocks west of McKinney Avenue over the course of the last few years. Meanwhile, it’s becoming increasingly clear that other, closely related nightlife flocks to the Cedar Springs crowds have since migrated south to Deep Ellum.

But factors beyond the free market are also at play, as McKinney Avenue property developers have begun pushing residential properties along the strip and encouraging party-going crowds to take their talents elsewhere.

Since at least late 2015, The Uptown Neighborhood Association has been openly fighting for this change to come, arguing for tighter restrictions in the neighborhood by attempting to force establishments to apply for specific use permits would be required in order for an establishment to operate past midnight. Their argument, all along, has been that Uptown was spiraling out of control, that it needed to be saved from itself in order to survive.

But while those so-called “overlay” SUP efforts failed — many times over — at City Hall, it appears as if the agents of McKinney Avenue’s change are still forcing their desired outcome, just through other, less-public means. In a March interview with WFAA, city councilman Philip Kingston publicly acknowledged that he was working in tandem with landlords on “a plan to dim nightlife and bring in more residents,” which very much jives with that same WFAA piece’s implications from MAT owner Mack that his landlord actively encouraged his business to go along its merry way.

There’s no guarantee, though, that a format flip for the neighborhood will cure its ills longterm.

Kingston and the landlords’ plot centers around fears that Uptown has become as violent as Lower Greenville once was about a decade ago, which, if true, must mean that McKinney Avenue is in need of a similar remodel focusing on restaurants and daytime businesses over nightlife draws. But while that effort definitely worked gloriously at first along Lower Greenville, it hasn’t turned out to be a perfectly sustainable remodel.

The owner of the still-open — and to hear him put it, still-thriving — McKinney Avenue spots Theory Uptown and Playground says tales of violence along McKinney Avenue are overblown.

“On our block on McKinney Avenue, we really haven’t had more violent crimes than anywhere else [in the city],” says Sam Sameni, who has been operating nightlife businesses in Dallas since 2006. “We haven’t had any issues with it directly. I don’t think we’ve ever had any noise complaints at either one of our venues — or caused any disruptions to the neighborhood.”

Still, Sameni and his peers — including Shell Shack owner Dallas Hale, who himself owns a variety of additional bar-oriented concepts throughout the greater Dallas region — aren’t naive to what’s happening around them. Along with everyone else boasting two working eyes, they can see the writing on the wall.

In a city so economically driven by liquor sales, though, they wonder at what cost these changes could come, fearing that the current efforts being made along McKinney Avenue could spell permanent doom for what has undeniably been a notable chapter in Dallas’ cultural history.

“Everything is going vertical,” Hale told WFAA in March, acknowledging the obvious. “They are putting high rises in and going into a non-party vibe, which McKinney Avenue has been known for — for so many years.”