Why The State Fair Sucks: Its Fans Refuse To Change. 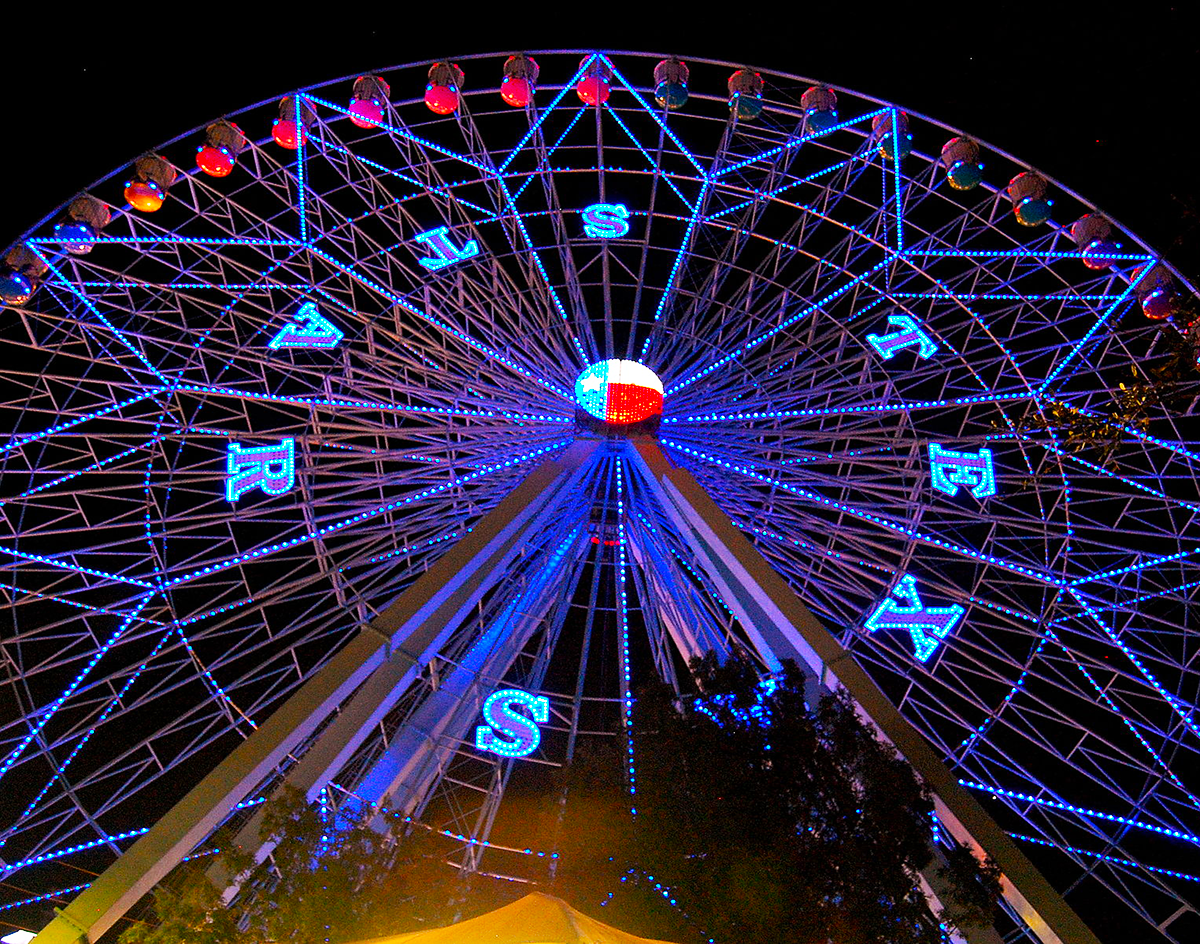 The Only Way The State Fair Of Texas Can Truly Improve Is With The Support Of Its Most Staunch Supporters, But We Aren’t So Sure They’re Willing To Help.

Here we are again. The final day of another season of the State Fair of Texas.

Still, here we are at entry No. 48 — and, yes, the state fair still sucks. After ending the first run in this series by coming to the conclusion that the State Fair of Texas refuses to change, we’re wrapping up the second run by concluding that the fans of the fair that refuse to change — and are thus deserving of blame due to their their blind acceptance — allow the fair to avoid even attempting to be better.

With every reason we’ve given you — be it the fair’s lack of transparency, the firing of the man who voiced Big Tex (simply because he wanted to use the recognition of his role to bolster a cancer benefit, mind you), or its treatment of animals — we’ve seen the countless comments, tags and mentions from devoted fair fans with unyielding allegiance to its traditions.

We’ve heard it all:

“Why are these so negative?”

And, our personal favorite, despite the laziness of it: “Who hurt you?”

Now, we’ve read all of the comments and heard all of the feedback and even offered up some suggestions to help make it better.

Are we really that off-base to suggest better headliners for the fair’s music series than 98 Degrees and Daughtry? No, we aren’t; we suggested an-all Texan lineup. We also suggested placing more emphasis on DART ridership in an effort to avoid the already-congested Dallas traffic. And still, throughout it all, we were met with the same quick defenders who likely didn’t read our articles long enough to see our earnest suggestions.

But guess what? We don’t actually want the fair to suck! It’s supposed to be a great representative of the state as a whole. We just love Texas enough to know that its state fair isn’t living up to its potential — and, instead of showering it with love, we’re pointing out the ways it can and should improve.

After all, with attendance already down, is there really any reason why everyone is so opposed to changing things up?

It’s easy to mislabel our critical assessments as negativity for the sake of being negative, but perhaps fans of the fair need to have a long conversation with themselves and reconsider how the fair operates. Doesn’t everyone win that way?

When you love something, you have to give it honest love. Maybe all 47 of the previous reasons fell on people who suffer from selective hearing, but, we are willing to bet there are also at least of few of you who realized the fair indeed has several areas of opportunity.

Still think we’re negative? Well, we’re positive about this: If you separate your proud Texan mentality from your unrelenting fan-hood of the state fair, you might be able to see the point we’ve been trying to make all along — that we simply wish the State Fair of Texas was on the level of the great state it’s supposed to represent.