Why The State Fair Of Texas Sucks: Low-Level Employees Get Burned By Bad Decisions. 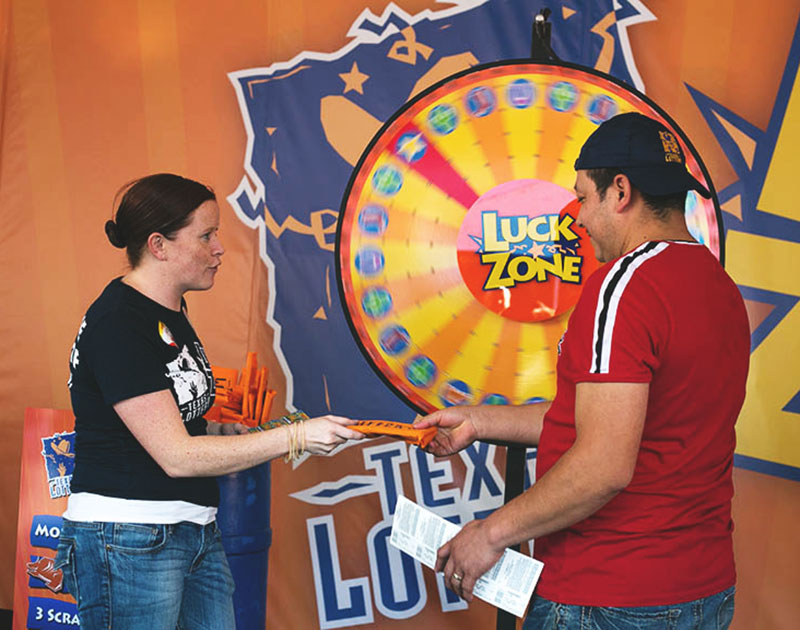 When State Fair Of Texas Executives Make Bad Business Decisions, It’s Their Seasonal Employees And Not The Top Brass’ Salaries That Take The Hit.

One of the constant defenses of the State Fair of Texas that we’ve heard since starting this daily series on the same day that the fair kicked off its 2017 run was that it’s a big moneymaker for the city and for individuals alike.

We’ve already dismantled the argument that the city benefits greatly from the State Fair of Texas’ operations, showing that the fair is nowhere near the economic driver for Dallas that it claims to be and that, if anything, the fair is actually a drain on the city given how it constantly asks for handouts and how it refuses to publicly acknowledge where it’s spending that money.

We’ve discussed the individual aspect, too, showing how this argument also isn’t as rosy as it appears since the people who arguably benefit from the fair the most — its executives — take home salaries at least twice as high as what their colleagues at other fairs earn.

But what about the individuals who simply work at the fair but aren’t part of its upper management? Well, to that end, well concede one point: For some of these people, yes, the State Fair of Texas is very much a boon.

Take, for instance, the story of food vendor Abel Gonzales. Dubbed “the high priest of frying at the State Fair of Texas” by Texas Monthly, Gonzales is the man behind such seriously unhealthy State Fair-approved fried foods as deep-fried Coca-Cola and deep-fried butter. And while he denies that he earns himself more than $1 million during each run of the State Fair of Texas, he very much concedes that he earns more than enough in those 24 days to keep him from working any other serious jobs throughout the year. His is obviously an objectively cool story, and it’s no wonder why the State Fair is so eager to trot Gonzales out as a poster boy for its offering each year.

But, thing is, not all people who depend on the State Fair of Texas for part of their annual income are so lucky.

Meet, for example, William Woods, who worked as an hourly wage, seasonal employee at the State Fair of Texas for more than 30 years and visited Dallas City Council on October 11 of this month to discuss his thoughts on fair operations. You can watch a video of his testimony to the council below.

Long story short: Woods is not a fan of his former employer!

Beyond further insinuating in his statement that fair officials don’t really care about black people, Woods’ larger complaint centers around the treatment and pay of the fair’s seasonal employees. Far as he can tell, the reason he’s not working there any more is because he stuck his nose where his bosses didn’t think it belonged. But all he did, he says, was ask officials — going all the way to the top, even to State Fair of Texas president Mitchell Glieber — why he and his co-workers hadn’t even received any raises, let alone cost of living ones, for three or four years.

In his eyes, the lack of raises was the direct result of the top fair brass’ decision to sink $30 million into an unsuccessful attempt at turning its midway into a summertime theme park called Summer Adventures. His thinking was that, because the fair took such a bad loss on that front, he and his co-workers were paying the price. Was he simply speculating? Maybe! But no execs necessarily denied to Woods that he was right in his assumption. Instead, he believes that they fired him — twice! –for even implying that it was the case.

Of course, that’s not what the fair told him each time they let him go.

The first time they did so, their formal excuse was that — after 30 years on staff — he suddenly lacked the necessary intelligence to work at the fair. But, see, while he may have paid the price for it, he was definitely pretty smart to take his complaints about pay to the top of the State Fair of Texas food chain; his doing so, he says, is what eventually got he and his co-workers a 75-cent-per-hour raise the next season.

As for the second time they let him go? The time they did so right before the fair was set to start? Just in time to take away part of his anticipated earnings on the year at the last minute? Well, per Woods, they didn’t provide him with a reason that time.

Well, we’re happy to provide one in their place: It’s a known fact that the State Fair of Texas doesn’t like answering questions about its operations.

Even questions that center around why, in the face of bad business decisions, its top brass continues to earn serious bank and its lowest-level employees take the hit?

Surely, the State Fair of Texas hates those questions most of all.