Why The State Fair Of Texas Sucks: Its Parking Situation Is Obnoxious. 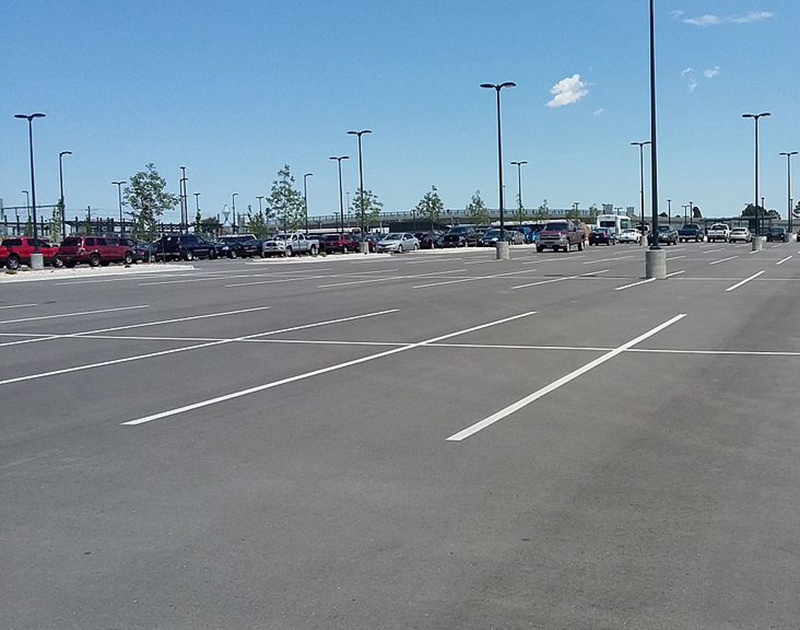 Of The 277 Acres At Fair Park’s Disposal, Only 10 Of Those Are Actual Park Space. Worse, A Full 200 Are Either Dedicated To Parking Lots Or Asphalt.

Oh, you thought this post was going to be able how shitty it is to try and park around Fair Park before you head in to the State Fair of Texas to clog your arteries with wildly unhealthy foods? Think again, motherfucker!

Sure, trying to park around the fair is indeed a bit of a pain. But that’s actually not through any fault of the State Fair of Texas, necessarily. If anything, the State Fair has actually gone wildly out of its way to make parking during the fair as convenient as possible.

But, uh, that’s not really a good thing, when you really look into it. Turns out, the State Fair of Texas’ parking concerns have kind of ruined Fair Park’s potential as a green space. How bad are things, really? Pretty goddamn bad: Turns out, 200 of Fair Park’s 277 acres are dedicated for parking or for asphalt covering of some other sort.

Even though we already know that the State Fair has little interest in helping the city maintain the infrastructure at Fair Park and that the landscape at Fair Park as it stands now depresses the property values of nearby properties, this is a pretty ridiculous fact to swallow — especially when you consider that some of these parking lots are only ever even open for use on one weekend out of the year, when the fair plays host to the Texas-Oklahoma football game.

Can you even imagine what could be done with such real estate if we didn’t waste it for such needless parking lots? Well, you don’t even have to: Last year, a student group out of the University of Texas at Arlington suggested that much of these parking lots could be converted to green spaces, replaced by strategic parking structures that could be built on the outskirts of Fair Park and that could actually fit a few hundred more cars than the current surface parking layout.

Then, maybe Fair Park could reach its potential as the crown jewel in the Dallas parks system. That student project even had a few suggestions as to how it could get there. Among those ideas? Building a neighborhood farm on the premises (something that the food desert that is South Dallas desperately needs) or perhaps building a dog park or maybe a fitness area.

Alas, there’s one caveat to this proposal: It requires that these areas be open to the public year-round, and free for the nearby community to use.

Given the fact that, for most of the past century, it’s been a goal of the State Fair to keep the mostly black community around Fair Park out of sight, we somehow don’t think that creating a welcoming space for Fair Park’s neighbors is high on its executives’ to-do list. Then again, neither is maximizing the profit potential of Fair Park.

But why can’t these things be prioritized? Think about it: A public piece of property that generates money for the city’s coffers all year long, while at the same time creating an open community space for one of the city’s most neglected communities? That’d be an amazing thing to see come to fruition.

Is it but a pipe dream at this very moment? Yeah, for sure.

But that future can be ours if we really get out there and demand it, Dallas.