Why The State Fair Of Texas Sucks: It Uses Fear Tactics In Negotiations. 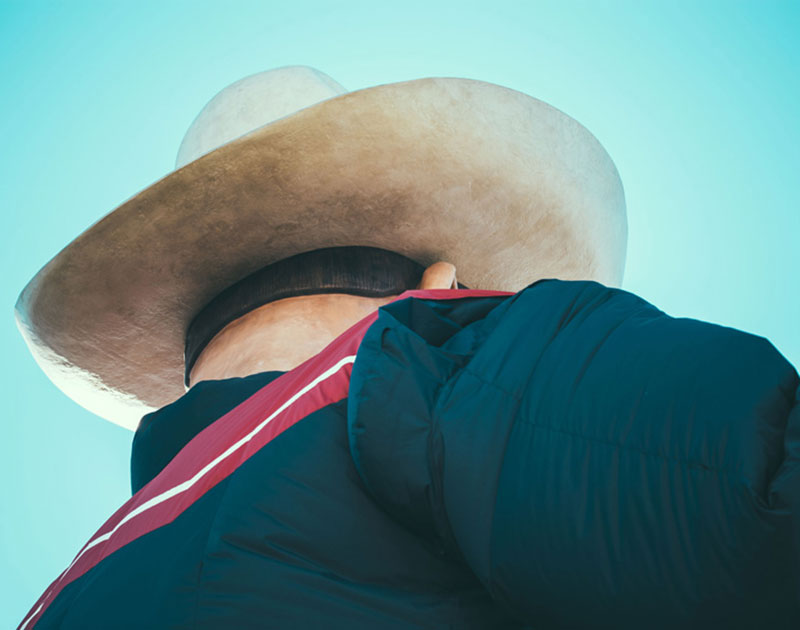 The State Fair Of Texas Is Actively Surveying Fair Attendees This Year And Asking How They’d Feel If The Event Moved To Another Location.

The State Fair of Texas isn’t going anywhere any time soon. Its contract with Fair Park and the City of Dallas runs through at least 2028.

But that hasn’t stopped advocates of the fair from using a potential move to another location outside of Fair Park and maybe even the City of Dallas as their ultimate bargaining chip when it comes to demanding that city fork over funds to underwrite fair operations — like, say, helping to pay for the Dallas cops who patrol the grounds.

According to a FOX 4 report on that very subject of policing, Dallas mayor pro tem Dwaine Caraway said he was fine with the city spending its cash on fair police, since he feared that, if the city didn’t do it, another city might steal the State Fair of Texas away from Dallas. But there was an important note about that position of Caraway’s in that FOX 4 piece: It said he made that claim “without any stated evidence.”

Well, now Caraway has his smoking gun. Over the weekend, the State Fair of Texas began enticing fairgoers to participate in a survey about its operations by offering to enter people who answered a few questions the chance to win a $1,000 cash prize for their efforts. Among the questions those people were asked? “How likely would you be to attend the State Fair of Texas if the location was moved out of Fair Park?”

If you read between the lines, the fair’s not really asking these eager participants if they would attend the fair should it move to, say, Wylie. What it’s doing is planting the bug in their minds that the fair moving outside of Dallas isn’t a pipe dream, but a real possibility that the people who created this survey have considered.

Fuck that. There’s a term for a play like that one — and it ain’t due diligence. Let’s call a spade a spade, OK? This is a classic bitch move.

Why? Because, for one thing, as stated earlier, the fair’s not going anywhere for at least another decade, and to pretend otherwise would potentially put it in breach of contract. But beyond that, it’s just a cop out. As criticism mounts against the fair and its top brass’ shadowy operations, the fair itself is actively participating in scare tactics by now willingly engaging in conversations about a potential move.

Its motive in doing so is clear, too: By once again preying on nostalgia, the fair now trying to portray itself as a victim in this conversation. But really? A victim? That’s a far cry from what the State Fair of Texas is. Rather, it’s a stuck-in-the-past monolith that is in desperate need of institutional change, and one that would rather tug at the heartstrings of a public that would bemoan its loss (hmmmm… sound familiar?) than answer some very legitimate questions about its hidden-from-view operations.

By publicly teasing what has been a whispered, behind-scenes threat for some time now, the fair is employing classic conservative politics here. Make no mistake: This tactic is simply the flip side of the same ol’ “If you don’t like it here, then leave!” coin.

Thing is, simply teasing such a move ultimately confirms a whole lot of what we already suspected about the fair — namely, that it really doesn’t give a shit about Fair Park or its surrounding reasons at all, and that all it cares about is maintaining business as usual.

Anyone surprised by that hasn’t been paying attention.