Why The State Fair Of Texas Sucks: It’s Bad For Your Health. 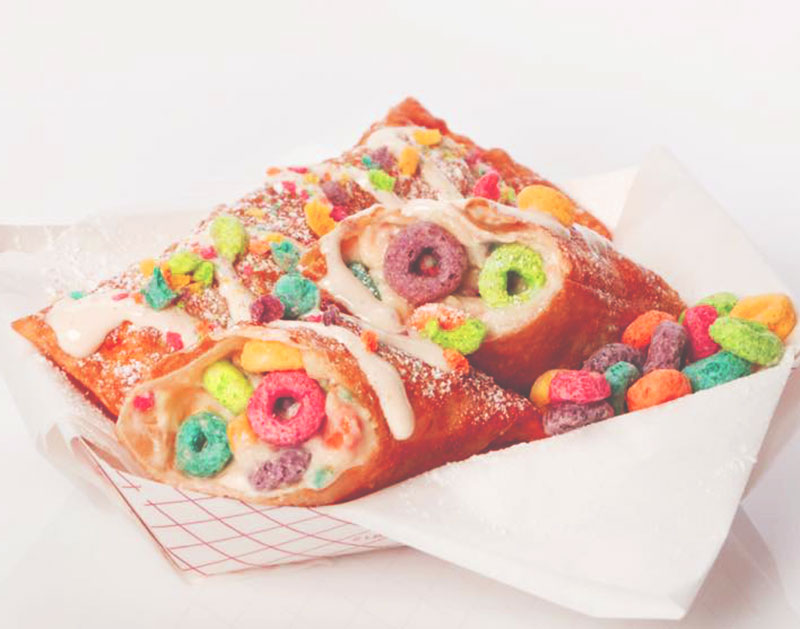 The State Fair of Texas’ 2017 theme? “Celebrating Texans.” And you can bet your ass that the oh-so-necessary explanation behind that theme only waited all of 37 words before exalting that age-old (and empirically false!) adage that “everything is bigger in Texas.”

Gotta give props to the State Fair of Texas for that verbiage. It sure ain’t lying there.

Far more than anything else, the State Fair of Texas perpetually celebrates the fact that it serves up some gross-as-shit food to some big-ass people each year. That’s far and away the largest attention-grabber the fair has and no one’s debating or complaining about it, either: Just as CNN will commission a slideshow of the fair’s food offerings but not its 4-H competitions, the state fair’s own publicists tend not to blast out multiple press releases — complete with watermarked photo shoot images! — about any teenage farmer’s star heifer.

The State Fair of Texas is all about disgusting food, y’all.

Makes sense: People straight up love reading about over-the-top dishes, and this world’s click-driven media climate mandates that, as people click, so the media covers. There’s a reason we here at Central Track, along with every other outlet in the region (and beyond), are so happy to post the fair’s fried food-heavy menu announcements each summer. And that voluminous media supply is directly tied to audience demand — don’t you ever doubt that.

Disregard the fact that actual critical reviews of these dishes are often lukewarm at best. Each of these monstrosities is straight up awful for you! Though the fair is not legally required to disclose their nutritional information, it’s clear to anyone with the powers of deduction that these dishes are, simply based on ingredients alone, total calorie bombs — and that’s before they’re ever deep-fried, which they pretty much all of them of course are.

That’s a double negative if there ever was one. Beyond the common sense that explains why these foods are not the healthiest options, recent academic studies show that fried foods consumption increases risks of diabetes, heart disease and certain types of cancer. And any high school P.E. student can tell you that more caloric intake means more excess weight upon one’s hips.

It’s true, though: The State Fair is only holding a mirror back up to Texans with its nasty food obsession, and Texans do, in fact, represent the eighth-most obese population in the Unites States in 2017 (up from ninth in 2016!).

But unlike the media, which is often criticized for being too dark, the State Fair purports itself — through its very own theme, no less! — to be a celebration of the best that Texas has to offer. Sure, more wholesome agricultural products are indeed highlighted elsewhere on the grounds each year, but you might as well forget about those — the fair’s own press releases do.

Hey, it’s tough to cover all your bases when you’re aiding and abetting people in making crappy health decisions.