Why The State Fair Of Texas Sucks: It’s Not Transparent At All. 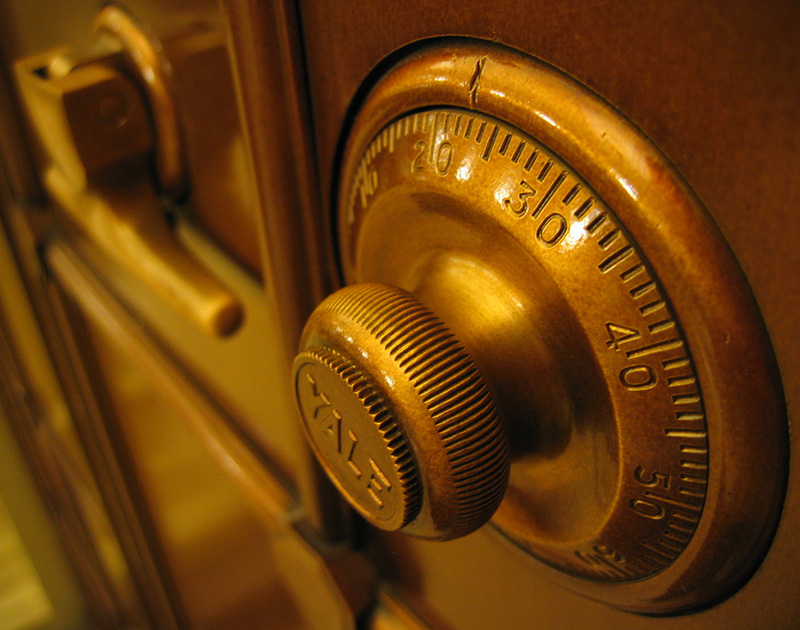 The State Fair Of Texas Acts Like A Public Entity When Seeking Handouts, But Claims It’s Private Whenever Anyone Asks To See Its Books. What’s It Hiding?

For years now, various groups and individuals around the city have been calling for a forensic audit of the State Fair of Texas. And, at first sight, you might be prone to dismissing those calls and chalking it up to people wearing tinfoil hats.

But the case of Austin attorney Jennifer Riggs back in 2015 shows that there may be smoke spewing from inside the State Fair board room. And where there’s smoke…

You see, back in March 2015, Riggs filed an open records request with the State Fair of Texas for financial records, contracts and correspondence that fair officials sent to each other on behalf of an unnamed client. It was a legitimate request: The fair legally operates as a nonprofit and has many of its costs — like police and park maintenance — subsidized by the local government. And, legally speaking, Texas law requires that the fair provide the requested info because it is an organization “that spends or that is supported in whole or in part by public funds.”

It makes sense too that we as taxpayers and residents of Dallas who are subsidizing these costs might want the Fair to be transparent about its costs and financial standing.

But the State Fair’s board of directors feel that these rules didn’t apply to them. After first complaining that her request was too broad, they then sued Riggs and her law firm, arguing that the fair is not a public entity and is therefore not required to disclose the information she was seeking — a stance that flies in the face of pretty much every other position the fair publicly takes.

The move bought the board some time as the case lingered on for about 16 months, but that’s it. A state judge eventually ruled that State Fair of Texas officials were wrong about their claims. The judge fined the State Fair of Texas $40,000 for its obstruction, and also ordered that Riggs be paid almost $40,000 for her legal troubles. Naturally, the fair then appealed that ruling — and threatened to keep on doing so as long as it needed to do so in order to keep its records private. If nothing else, that certainly explains why State Fair’s legal counsel raked in more than $400,000 that year for routine legal services that year.

But why doesn’t the State Fair of Texas want this information shared? What’s it hiding? Could it be that it maybe doesn’t have the cleanest paper trail? Or that its financial standing isn’t really as great as it claims it is?

We’re, of course, just speculating here. We won’t know any of this for sure until someone orders a forensic audit on the State Fair, wherein officials would have to provide a paper trail of all its transactions and dealings. But the fact that the State Fair of Texas is so fearful of being transparent is telling, for sure.

Fact is, the fair wants to have its cake and eat it too. It wants to be afforded private protections, and it wants public subsidies for its efforts. If it wants the former, though, then it should reorganize and start paying taxes to the City of Dallas as a private organization. If the latter is what it needs, then the public absolutely deserves to see how fair officials are spending the money that the local governments keeps forking over to the fair.

See, the State Fair of Texas wants it to be one way. But it’s the other way.