Why The State Fair Sucks: Its Merits Are Debatable. 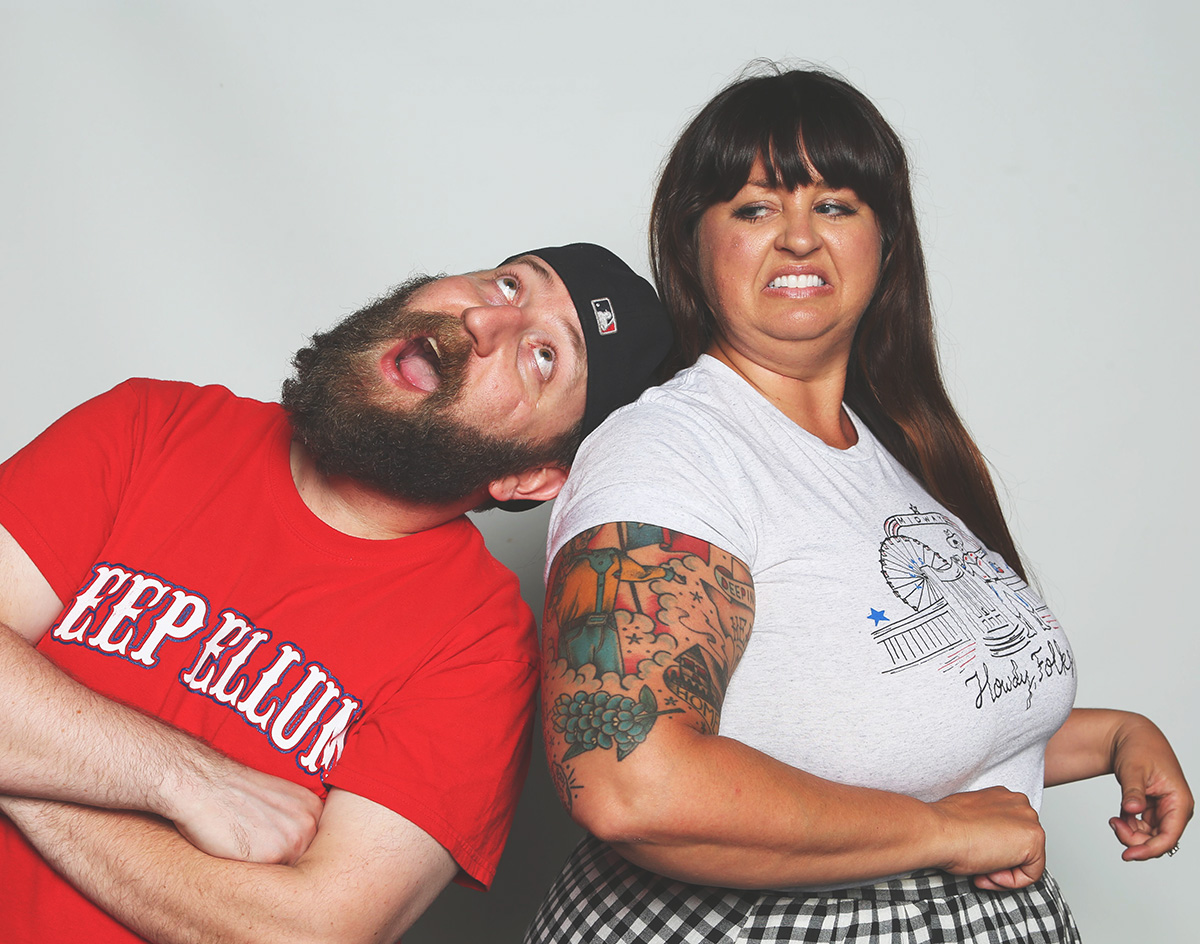 Our Second 24-Part Series On The Ills Of The State Fair Of Texas Kicks Off With Footage From Our Onstage Debate Against One Of The Fair’s Biggest Fans.

Even after rolling out a reasoned, 24-point argument about why the State Fair of Texas sucks in 2017, people still try to tell us where we’re wrong on this issue.

So here we are, two years later, kicking off an additional 24-part series on the subject. Y’know, just to really hammer the message home.

This second series’ first installment (and 25th overall now in the ongoing deal) is a nod to the fair’s most ardent supporters, the people who continue trying to debate us on this matter — like we could somehow be convinced to go against our own longstanding argument.

On Thursday night, on the eve the 133rd edition of the State Fair of Texas’s opening day and upon the stage of the venerable Deep Ellum destination the Double Wide, we finally accepted this challenge.

I, the founder of this site, took part in a 10-question debate about the State Fair of Texas with the noted Dallas entrepreneur and writer Melissa Tate. In addition to being the CEO of Photo Wagon (and also Day One contributor to Central Track!), Tate is arguably the world’s biggest State Fair of Texas superfan.

Either way, this much was confirmed at the event: The State Fair of Texas’ merits are at least undeniably debatable.

Thanks to the below video of the proceedings, that much is now undeniable. Canon, if you will.

Hit play if you want to see how things played out.