Why The State Fair Of Texas Sucks: It’s Not Nearly As Education-Minded As It Pretends To Be. 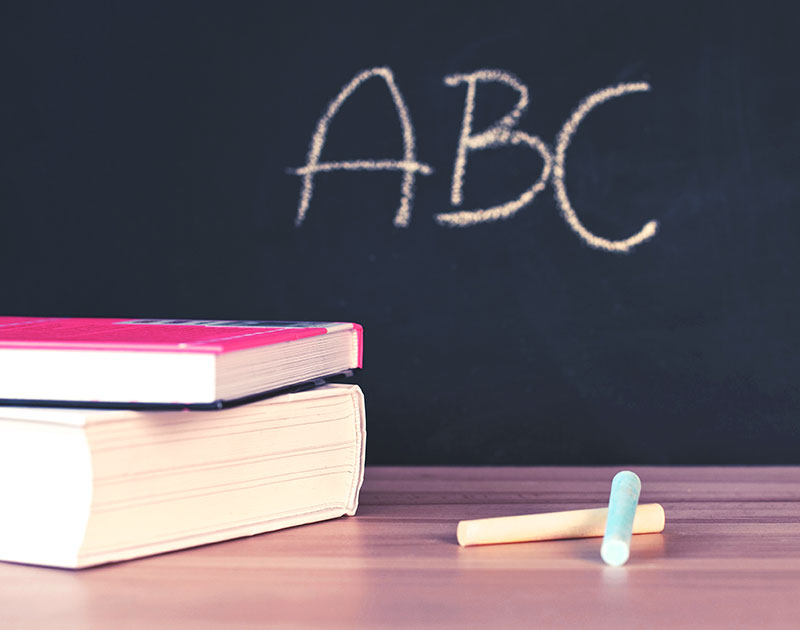 The State Fair of Texas Says It’s All About Education, But How Come Its Scholarship Program Pales In Comparison To Similar Events Held Across The State?

The State Fair of Texas’ mission statement names three things that it promotes above all others in its pursuit of celebrating “all things Texan” — agriculture, education and community involvement.

But there’s not very much education to be had in beer gardens and cheap car shows, now is there? No, virtually all of the educational value that the fair has to offer comes in the form of its youth agriculture competitions and the student scholarships it offers.

As far as the latter goes, the State Fair boasts on its website that it has dished out more than $10 million in scholarships to more than 2,000 students since 1992. That’s a pretty impressive figure! Well, until you put it into context.

Take the Houston Livestock Show and Rodeo, which deals out nearly $13 million every single year, amounting to over $400 million in scholarships handed out over the course of its entire history. Or consider the annual steer auction, where students compete to raise scholarship funds; at the State Fair of Texas, the winners of these competitions get less than 25 percent of the auction price in funds, which is a far cry from the full bid amount earned by winners at the Fort Worth Stock Show. This year’s record-breaking winner at the State Fair of Texas’ Youth Livestock Auction, 12-year-old Tristan Himes, fetched $141,000 for his steer, but saw his proceeds split between the exhibitor, which netted $30,000, and the other youth scholarships in the State Fair’s program. If Himes had shown his steer out in Fort Worth, he could feasibly have paid for four years college — and then some, probably — in one fell swoop, instead of taking home the $35,000 he got.

That’s not the only curious move the State Fair of Texas makes when it come to its scholarships, either. Publicly, the State Fair says that the revenues from its food sales and concessions go to support scholarships– but its financial statements don’t reflect that. According to an open letter written by former Trammell Crow executive Don Williams last year, statements reflect that scholarships are instead funded primarily by private donations.

Why is this, exactly? Until the fair becomes more transparent about its spending, it’s tough to say for sure. Maybe it has something to do with so much of the fairs revenues being tied up in its executives’ bloated salaries?

That’s just a guess, though. If only we were better educated on the matter!