Why The State Fair Sucks: It Indoctrinates Our Youth. 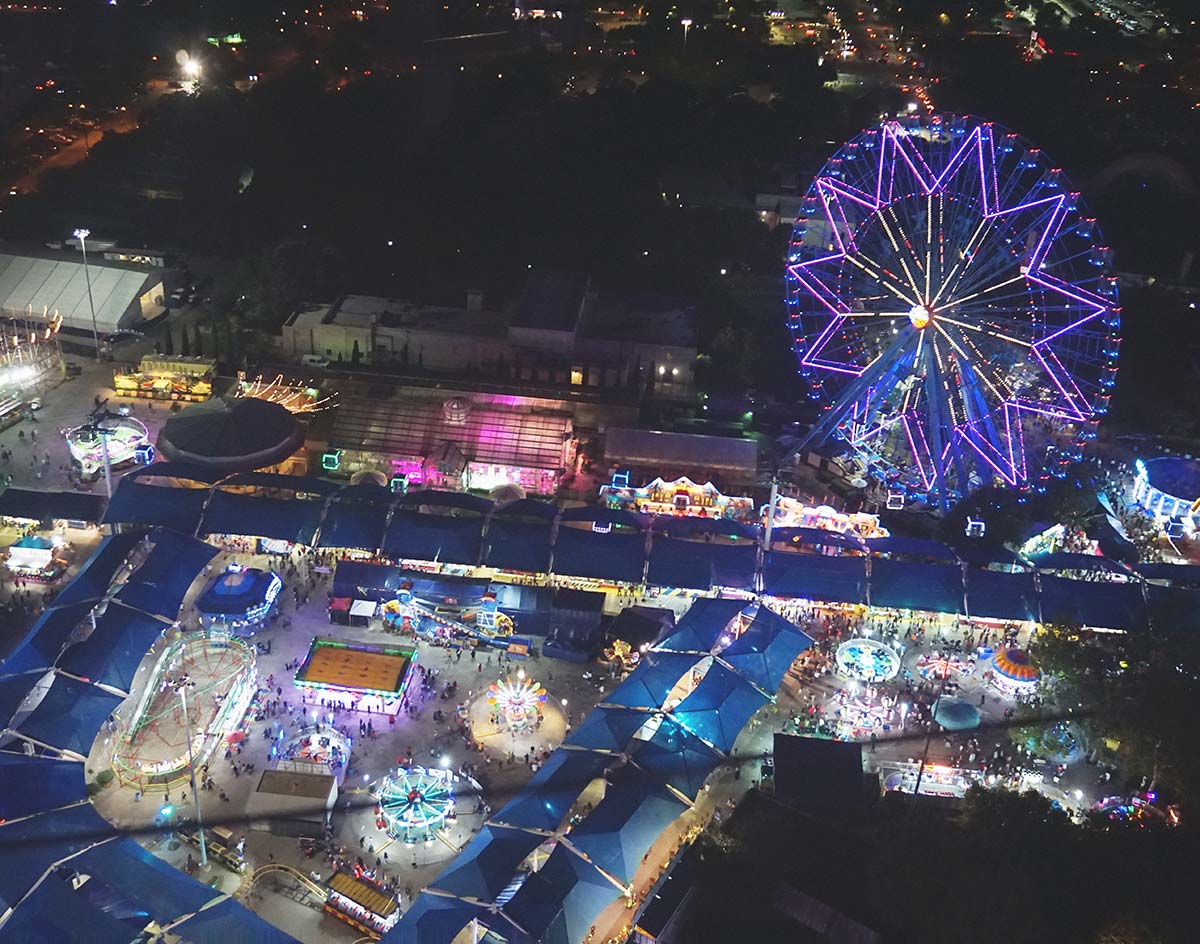 The State Fair Of Texas Evades Criticism By Hyper-Targeting Our Area Youth And Turning Them Into Blind, Lifelong Supporters.

At this point, our stance on the State Fair of Texas should be clear.

Likewise, over the course of publishing 46 entries into this series, the positions of those who blindly defend this bloated institution has also come into focus. To this set, the fair has been a fixture of their lives from a young age, and they feel personally attacked by our criticisms of something that they look so nostalgically upon.

Indeed, that’s exactly how the fair wants its audiences to feel about its offerings. In fact, you could argue that the fair’s entire infrastructure depends on this sentiment.

An interview with the fair’s top brass in the Dallas Business Journal earlier in the year stands as evidence of this. Asked how the fair goes about securing the many sponsors who underwrite its efforts on a yearly basis, State Fair of Texas president Mitchell Glieber offered up the following response: “It’s actually not a hard sell. The event sells itself because people come here as kids and they develop a love for the fair.”

In other words: The fair is able to exist today because of the decisions made by grown-ups who were once the children that sit so squarely in its promotional cross hairs.

Yes, this indoctrination of area youth is very much part and parcel to the fair. It can be seen in the way the fair gives free tickets to students of any school within a 100-mile radius, and the systemic way it has simply been accepted into the way things work around here is evident in the multiple annual “Fair Day” school closures in our area school districts.

Never mind the fact that parents are expected to take time off from work to take their children to the expensive-ass fair. Never mind the fact that, once on the grounds, these children will be subjected to the promotion of foods that they really shouldn’t be eating, the hawking of wares that they don’t need, the celebration of entertainment options that don’t represent they great state they call home and the display of poorly treated animals that also have nothing to do with Texas. Never mind, even, that the State Fair of Texas isn’t nearly as education- or scholarship oriented as it purports itself to be when positioning itself as a champion of our youth.

When defenders of the fair take issue with those who criticize it — and especially when those criticisms come from outsiders who didn’t grow up going to the fair each fall as they did — their fall-back stance is that their opposition simply does not “get it.”

Alas, it’s really the other way around. The people who’ve been groomed to accept without question the actions of a tired, stubborn organization, and who refuse to acknowledge that the fair really could stand to make a few improvements if it were held accountable as it should be — these people are the ones that don’t “get it.”

Why? Because the fair got to them and hooked them in before they could even question whether they should support such an institution. It’s like the fair’s top leader says himself: “It’s actually not a hard sell.”